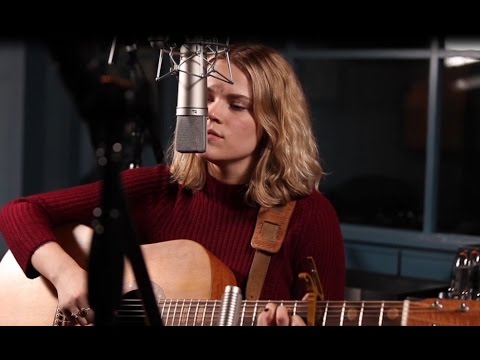 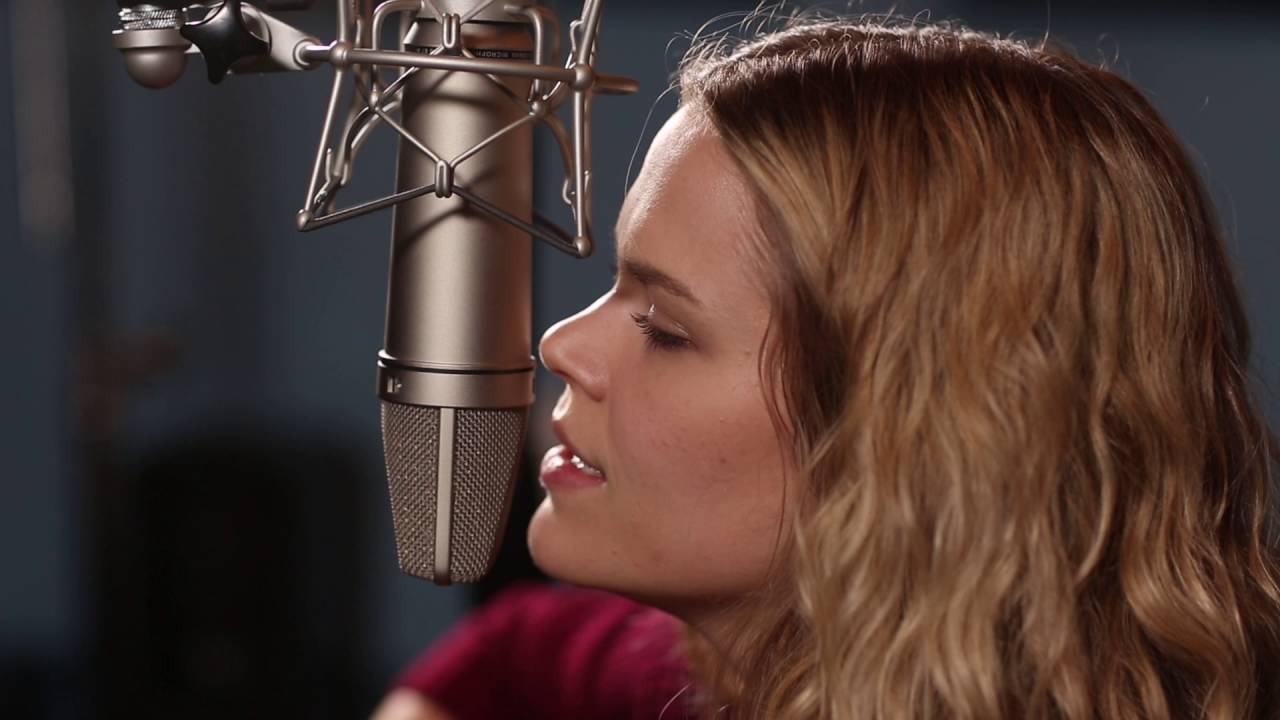 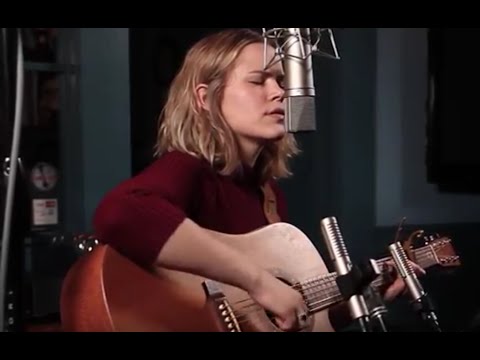 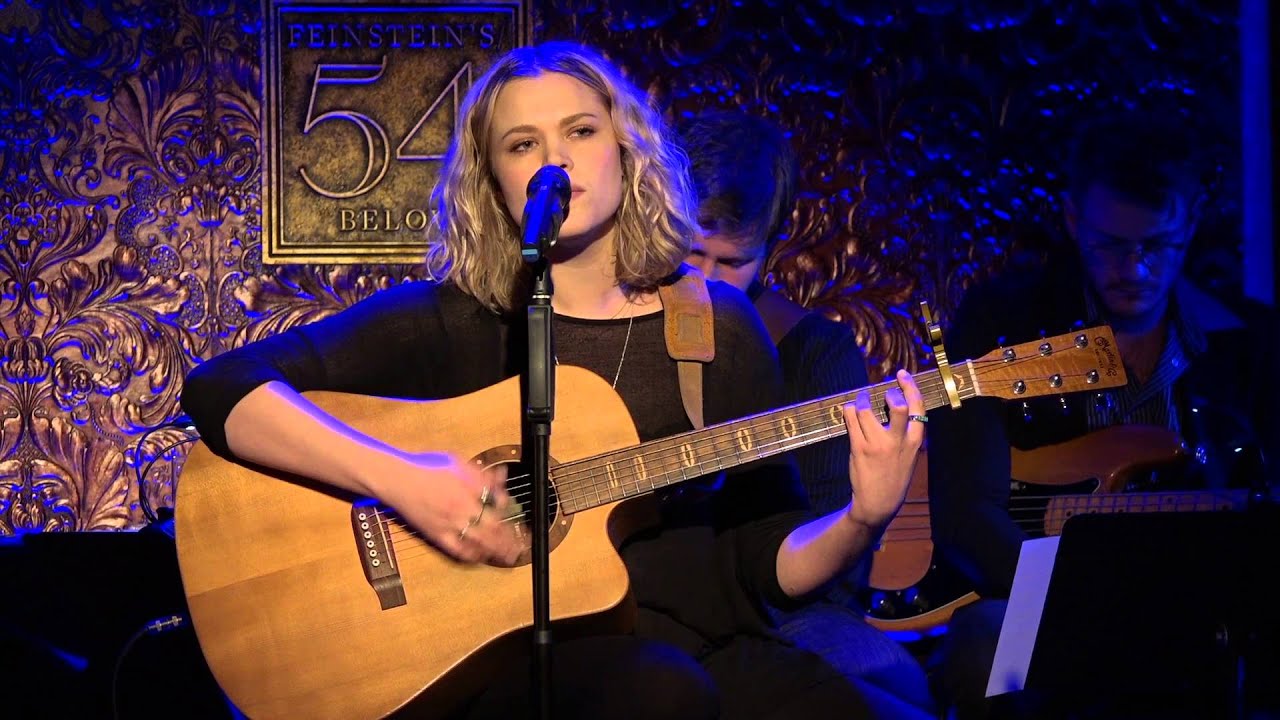 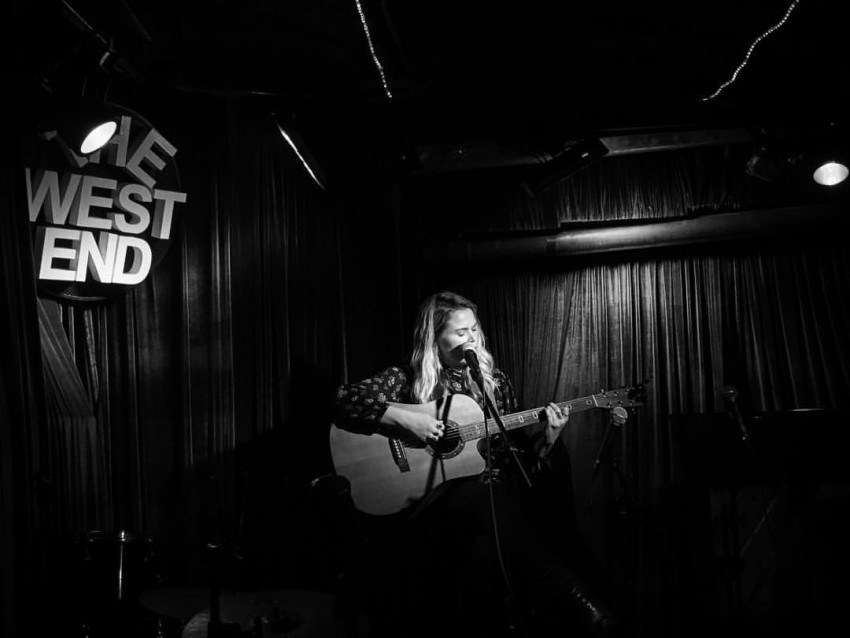 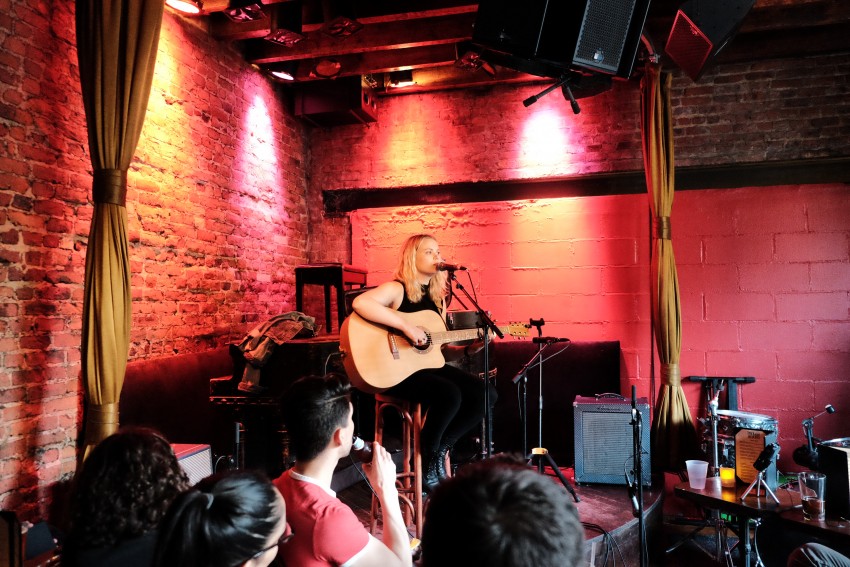 Performing my music at Rockwood Music Hall in NYC 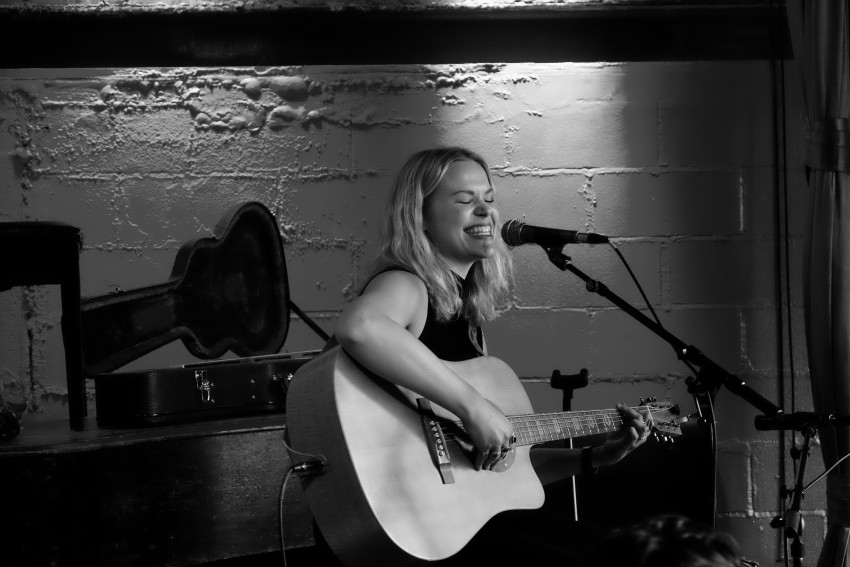 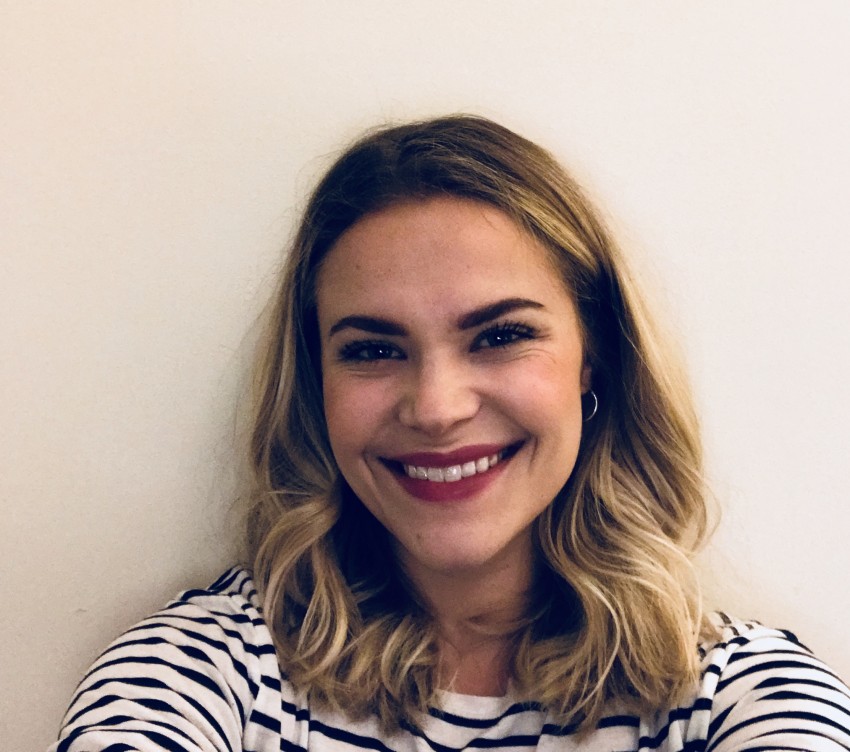 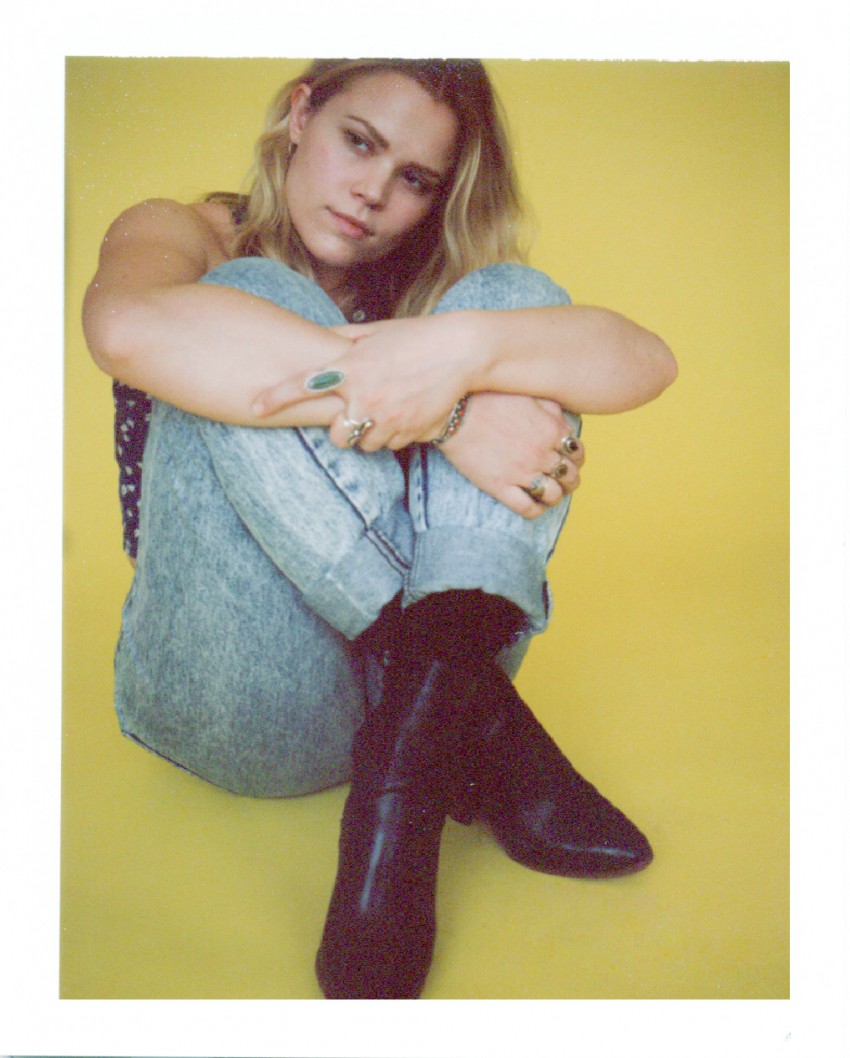 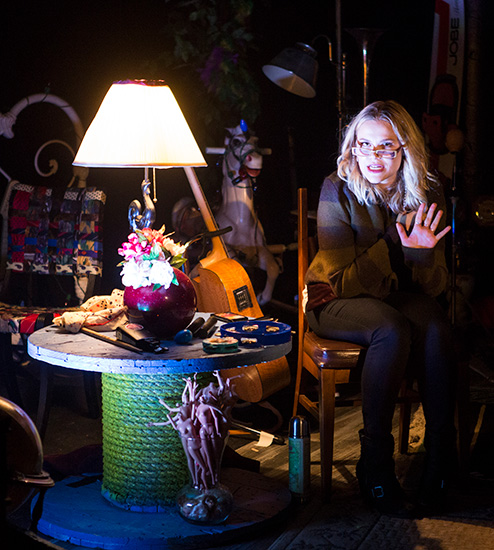 Performing in "Missed Connections" at the New Ohio Theater 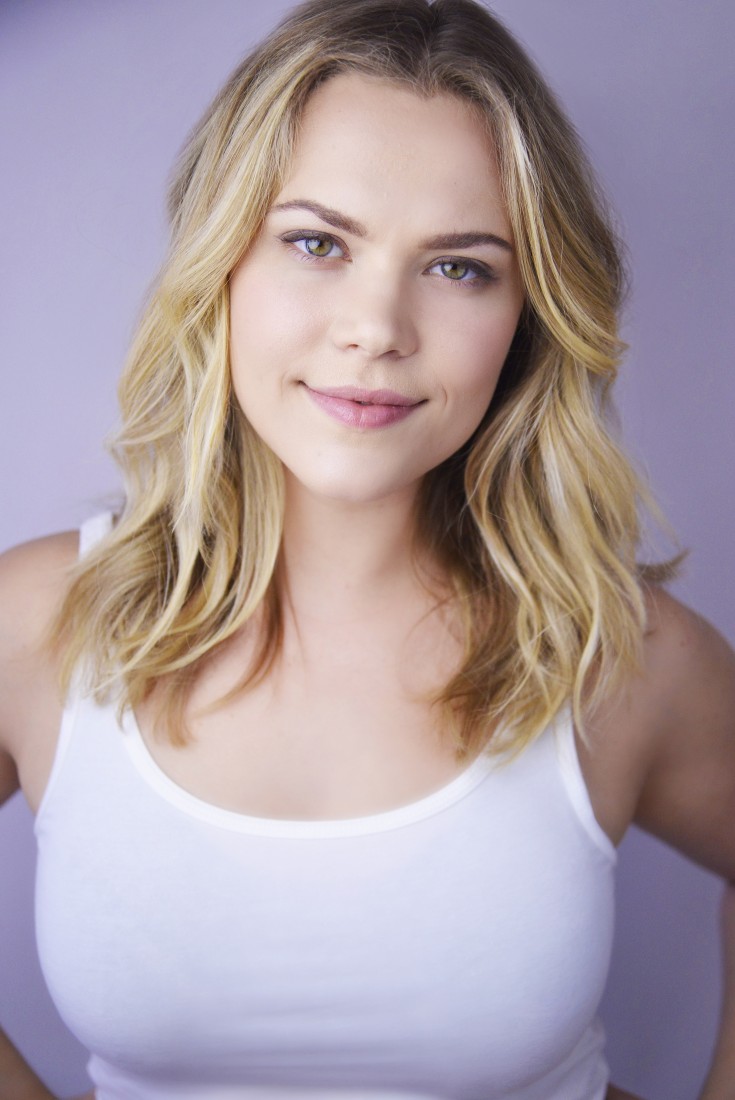 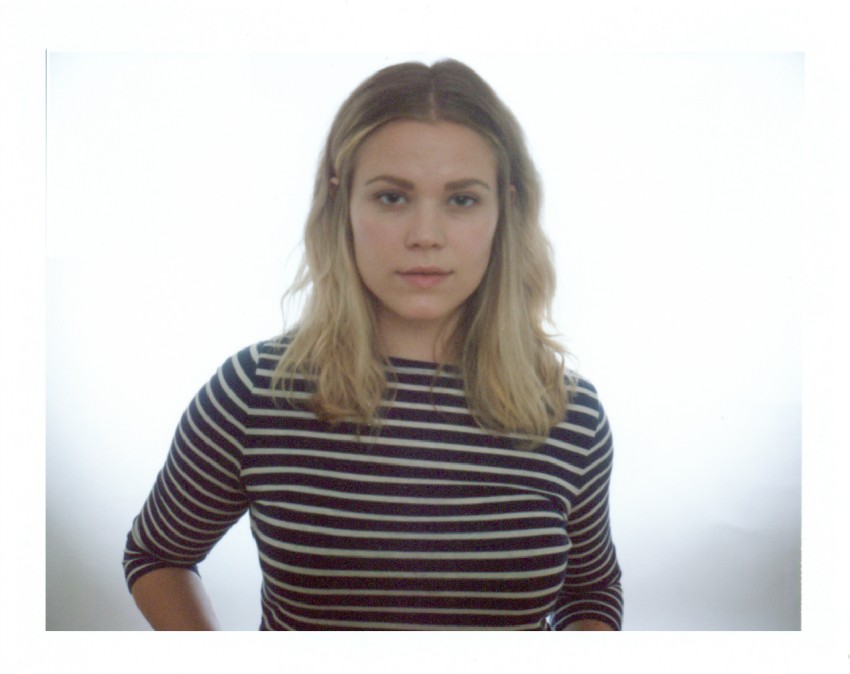 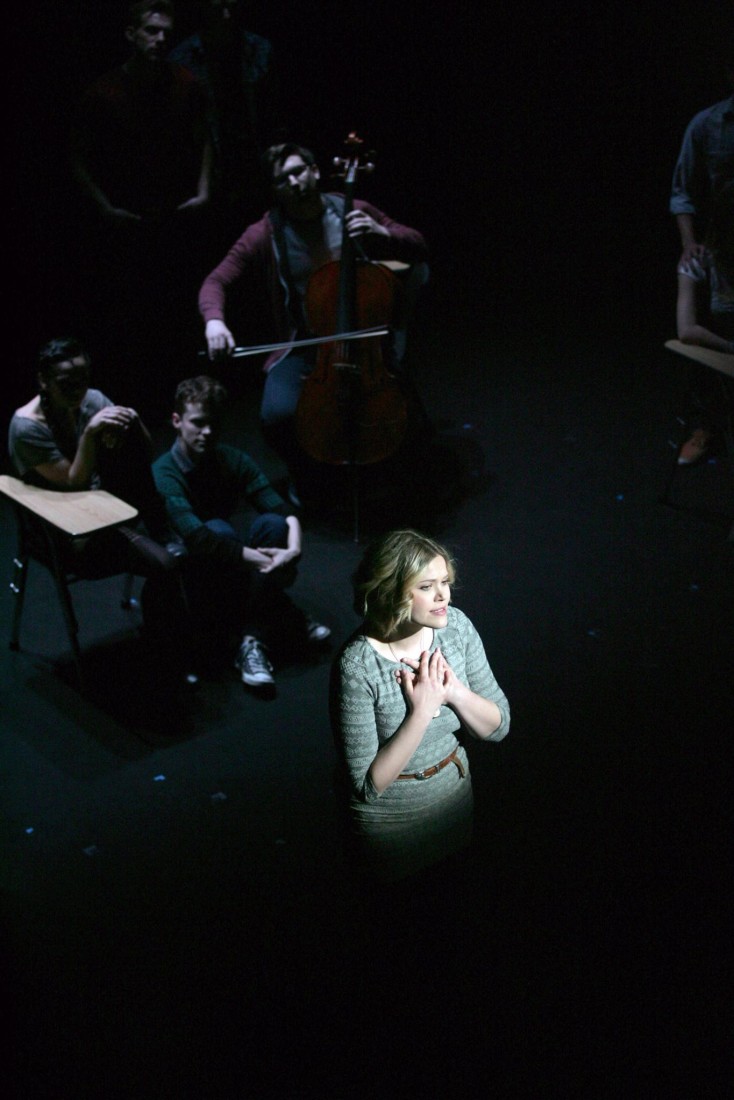 Performing in "The Theory of Relativity" at Goodspeed Opera House 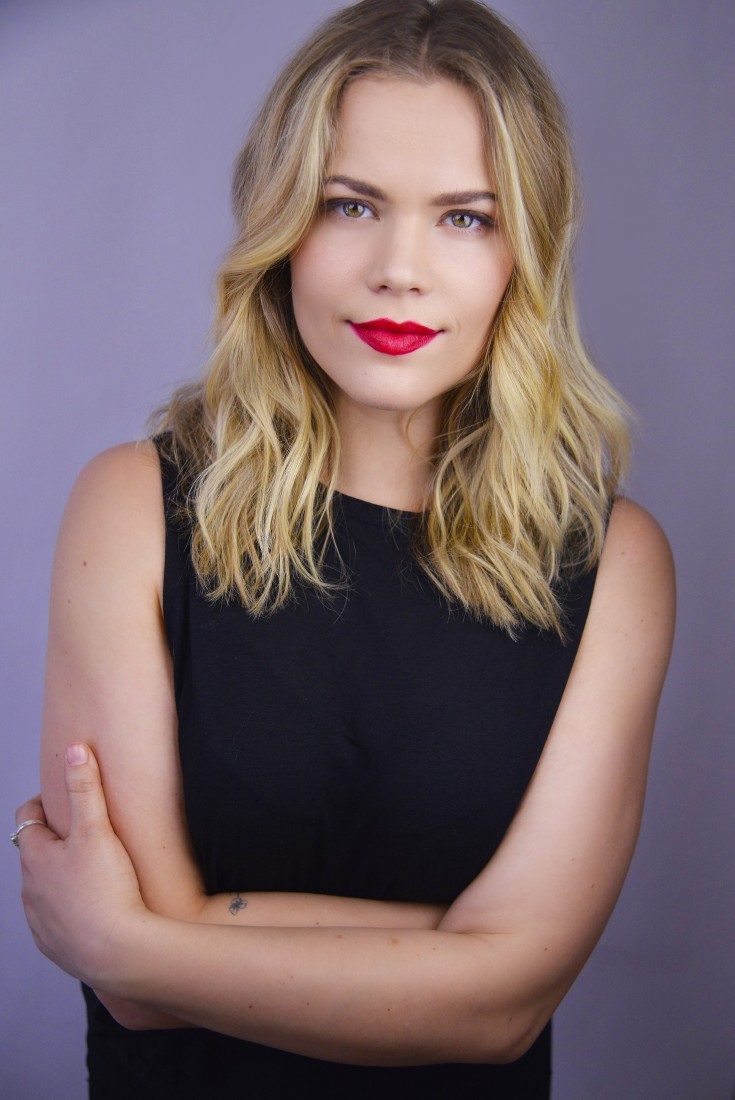 Hi! I’m a NYC based singer/songwriter and actor. I’ve been playing guitar and writing music for over ten years and singing all my life. Prior to the pandemic I was performing on Broadway, and I also have experience with kids parties, solo sets at wedding ceremonies, teaching theater to middle/high school aged students, and performing at events, parties and reputable music venues in NYC. I’ve also written original songs for certain events and projects, and can write something original for an additional fee. I'm also fully vaccinated!

Jane was the icing on the cake!

Jane performed at my daughter's sophisticated sweet sixteen garden dinner at the Hyatt in Greenwich CT. Jane is very professional, organized and she is incredibly talented. She took the lead in the planning of the repertoire of songs and we all felt so fortunate to have her music add the final layer to our celebration. Her voice is incredible and she is beautiful inside and out! She adapted to the audience and interacted with everyone. Everyone had a wonderful time and they all want to hear her perform again. Not only did Jane exceed expectations she ended the night with a new fan club! I highly recommend Jane and I look forward to hearing her new album.

Spectacular fit for our special day!

Jane was WONDERFUL!!! We had her perform our three favorite songs at our wedding in Central Park. One before, one after, and one for our first dance. Two out of the three are not very well known and she had absolutely no problem learning them on short notice and preformed each one flawlessly. She is an extrodinary musician, has a beautiful voice, is exceptionally professional, and was a huge part of making our day so special. Another important thing I really appreciated is that she was excellent with prompt communication leading up to the wedding as well. I would recommend her to absolutely anyone and would rehire her in a heartbeat should I need such services again. If you are considering her for your event, I can promise you won't be disappointed!

Thank you so much Jessica!!! It was a beautiful ceremony and I was so moved to be a part of it. :)

I'm very comfortable playing the Emcee in addition to playing whatever music is desired. If presented with a list of songs that you would like performed, I can learn them and send along a recording of my version ahead of time for your approval. I generally play solo (just me and my guitar) but can provide percussion as well if desired. My performance style is generally intimate and heartfelt and I feel very comfortable playing at wedding ceremonies or proposals. I'm also capable of playing the clown if kids are involved! I have several games and tricks to get youngsters movin' and groovin'. I'm professional, competent, kind and incredibly patient. I've never been one to make a stink about anything or take for granted any opportunity to share my love of music. I'm a very hard worker, and will make sure your event is everything you hoped for. :)

Hi! My name is Jane!
I grew up in Ogden, UT and started singing and performing in the fifth grade and never stopped! I taught myself guitar at 15, and started writing my own music not long after. While in high school I often performed at events singing jazz/blues/big band material and fell in love with the genre. I graduated high school and attended the University of Michigan for Musical Theater, an incredible school with the top program in the country for Broadway-Bound youngsters. I moved to NYC roughly 5 years ago and have been pounded the pavement ever since.

I've been fortunate to work regularly as a professional actor, appearing in the National Tour of "Elf: The Musical" and acclaimed regional productions of "The Bridges of Madison County" (Arkansas Rep), and "The Secret Garden", as well as performing new works such as "Missed Connections: A Craigslist Musical" at The New Ohio Theater Off-Broadway, "The Ballad of Little Jo" at Two River Theater (Original Cast Recording available on iTunes), and "The Theory of Relativity" at Goodspeed Opera House. I have also appeared as a Guest Star on "Jessica Jones" (Netflix), "Murder Castle" (Discover ID), and "I Love You... But I Lied" (Lifetime).

As a singer-songwriter, I have performed at numerous venues around the city, as well as in several of the musicals I've been cast in! I've played Amateur Night at The Apollo, The Bitter End, Rockwood Music Hall, The Bowery Electric and Sidewalk Cafe to name a few and just released my debut EP tiled "It's You" on Nov 3rd, 2017. Feel free to head to Spotify/iTunes or any listening site to take a peek!

I've also been teaching and working with kids almost as long as I've been performing. I've taught at theater camps and programs since I was in college, and currently teach at a youth company as a director and songwriting instructor. I've played kids parties and lead youth open mic nights and love inspiring young people to trust their creative passions and have fun!

I love music and I love making someone else's special day and lovely as can be. Hope to hear from you soon!

I have:
An acoustic guitar that can plug into an amp or PA
An Electric guitar
Two 1/4" cables
One Vocal Mic
One Vocal Stand
One Small Guitar Amp
One Large Guitar Amp (additional fee to transport to an event)
A Tambourine :)

I do not have a PA or a very good vocal mic. If amplification is desired, I would recommend supplying these things for the best quality. I'm quite good at projecting, and feel comfortable playing acoustic if the event in intimate.

I can learn any song desired with a week's notice. If the material is not something I feel I can accomplish at a high level, I will reach out the day after the set list has been given to me to make a game plan. 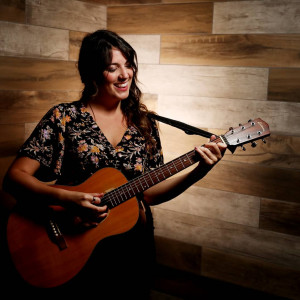 Susan F. said “Emma was delightful to have at our wedding She is super talented. Sang and played guitar beautifully. She played our song suggestions and kept the party…” 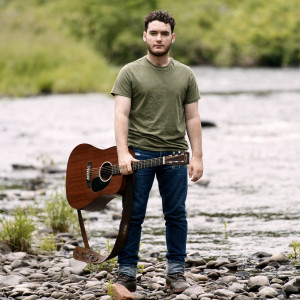 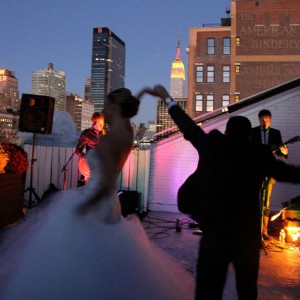 Ashley said “Brian, you did a fantastic job with our wedding! From learning songs that were'nt already in your list of songs, to helping me surprise my groom with…”