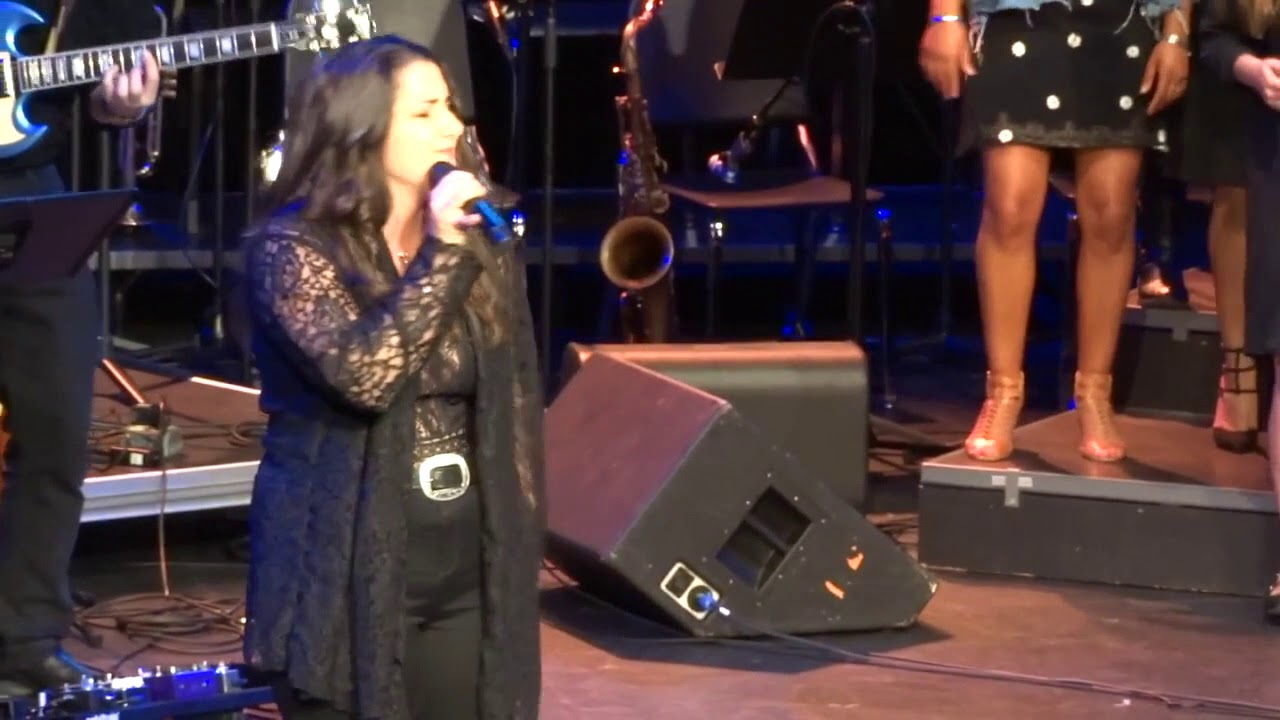 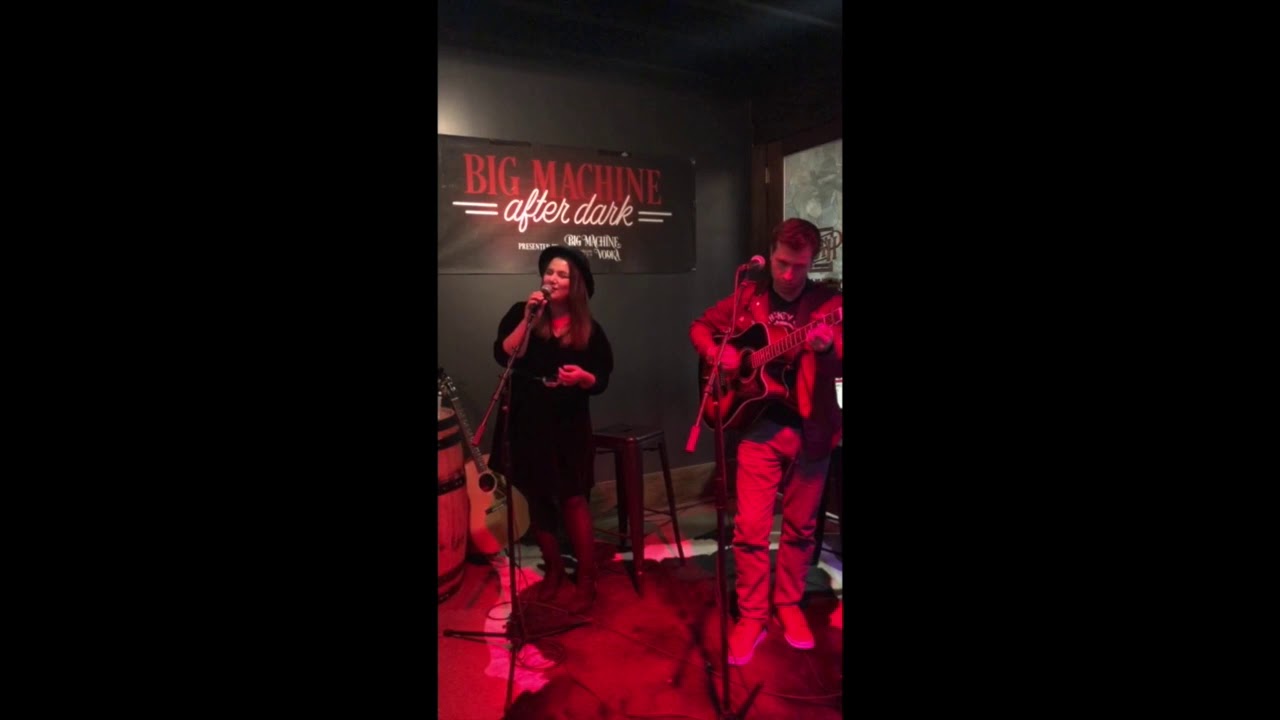 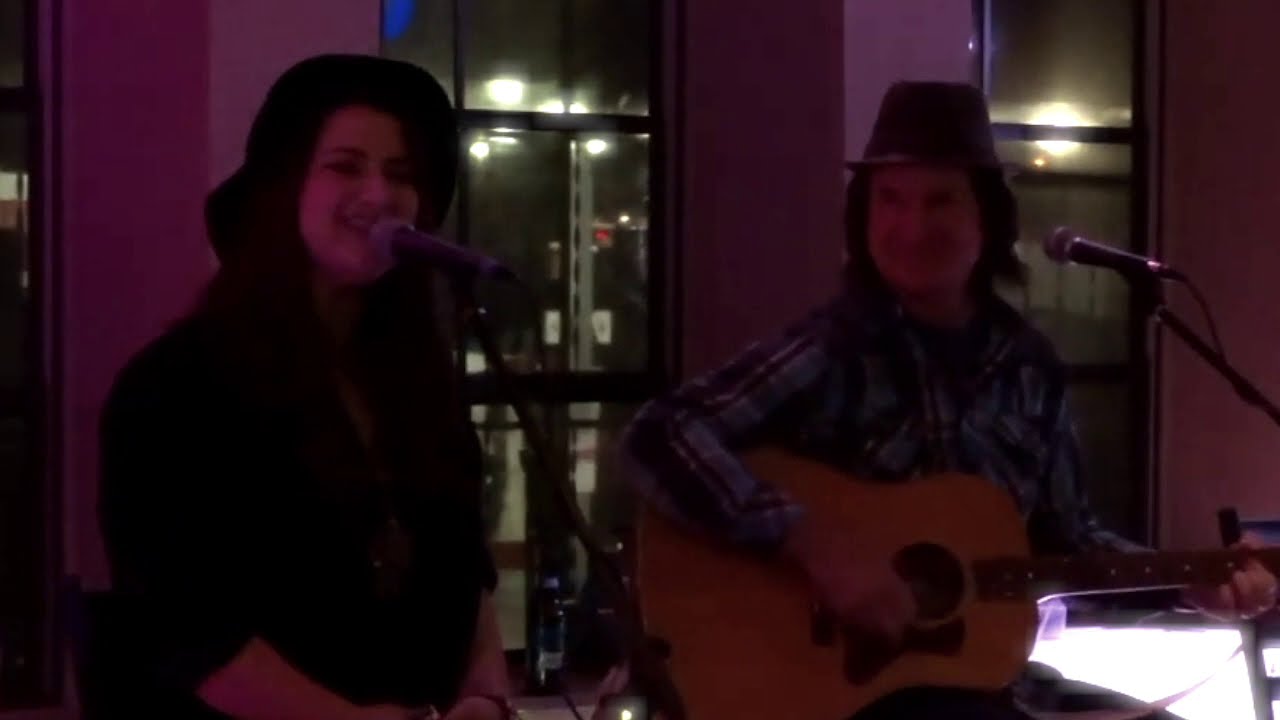 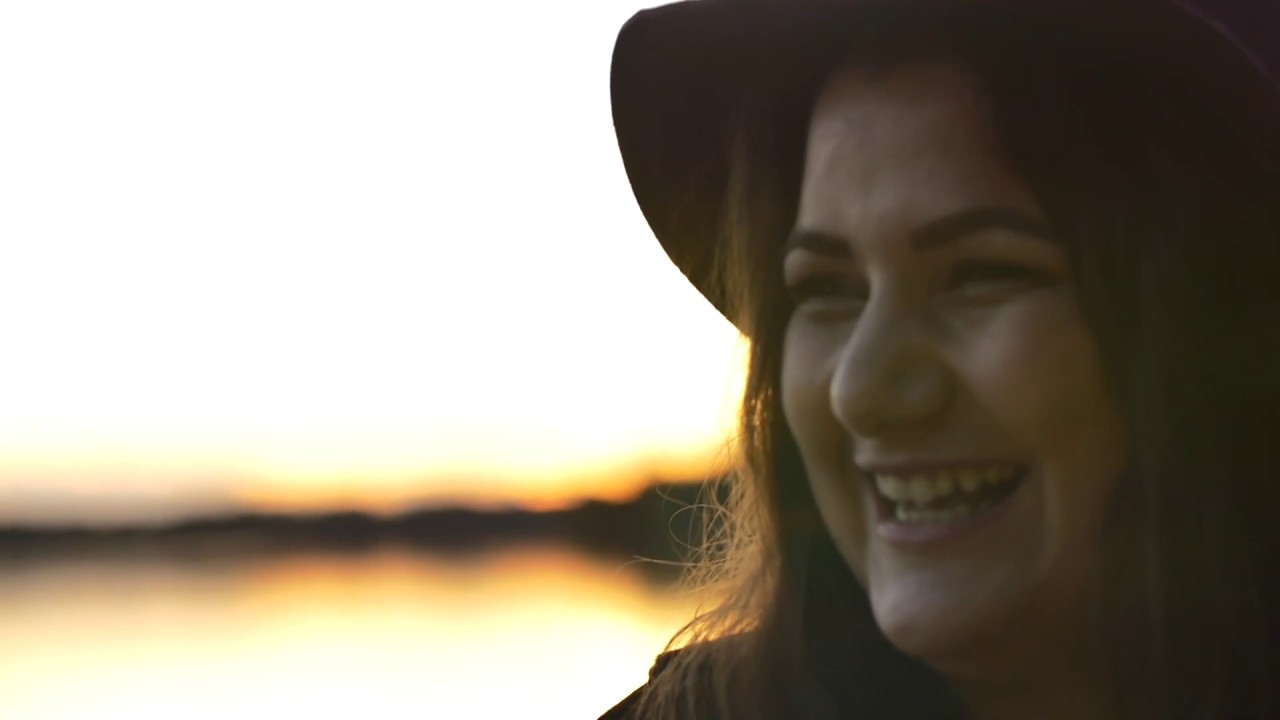 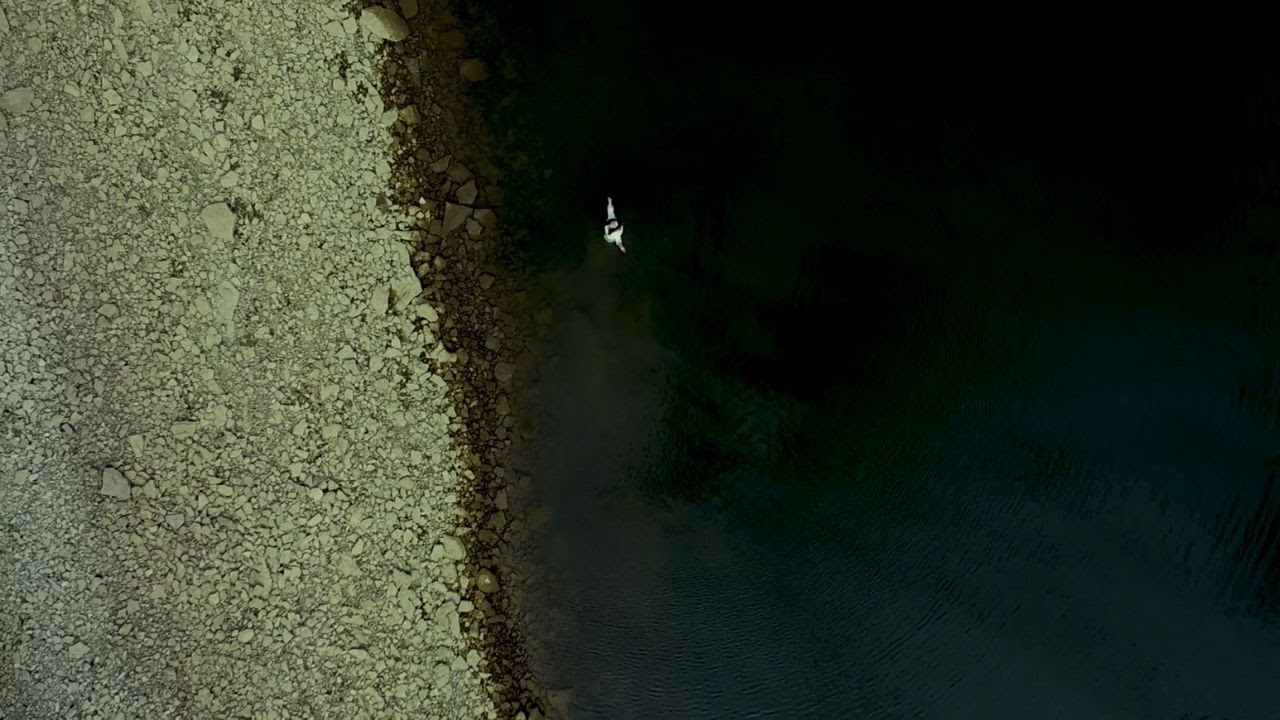 Dance In the River

Dance in the River 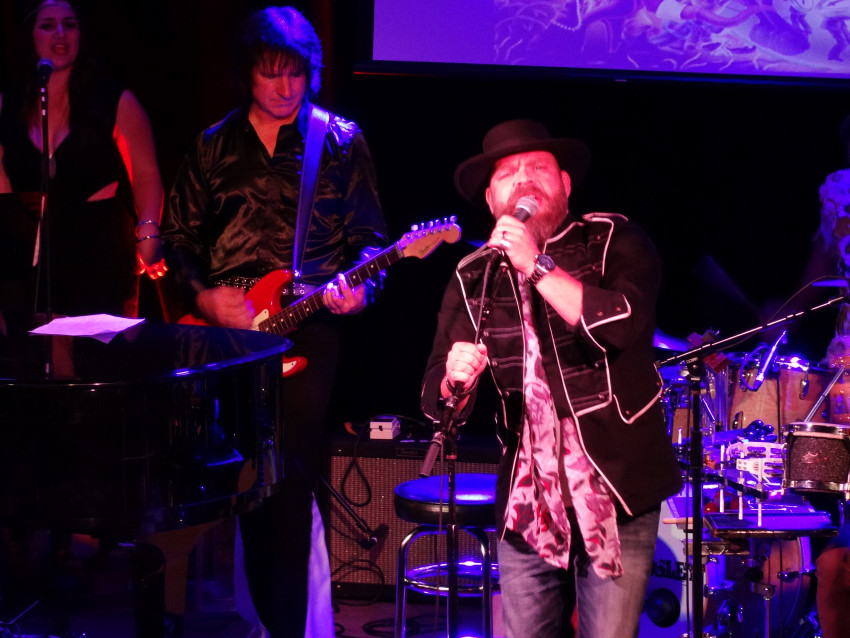 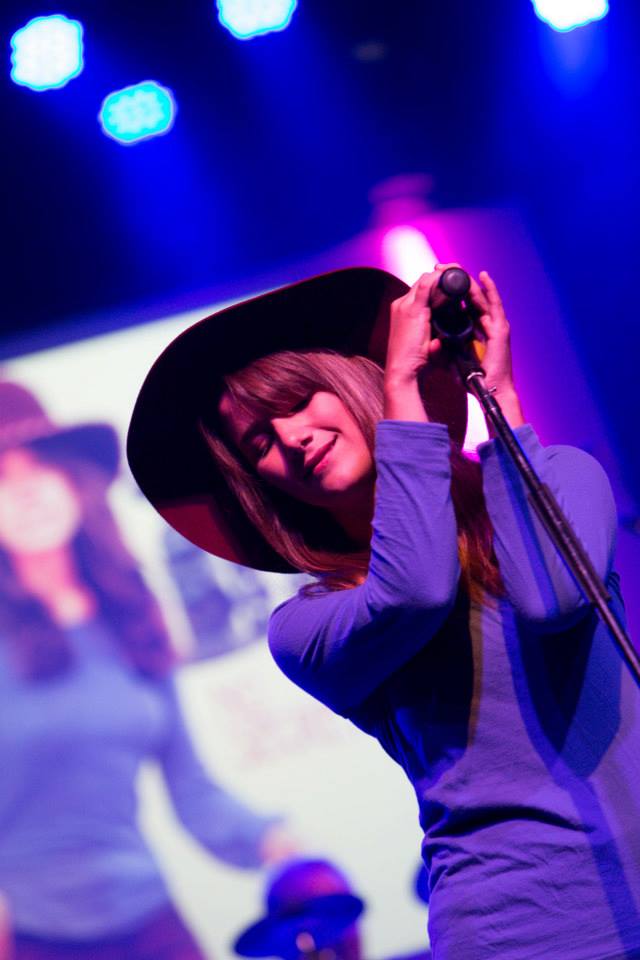 Hi there! My name is Jamie Becker, and I'm an 'oldies loving' singer-songwriter based in Nashville area. 10+ years professional performance experience ranging from fairs to festivals, clubs to coffee shops, house shows to restaurants, churches to charity events, etc. I can be available as a solo act, duo, or full band, with original music or covers from the 60s to today. Stylistic experience in rock, folk, soul, country, gospel, Christian, pop, and jazz.

Perfect way to start the Nashville experience for our group!

I recently brought a group of mostly seniors to Nashville for a tour. Because of the length of our bus ride, we wanted to offer an activity in the hotel that evening. I turned to Gig Salad and ended up working with Jamie because her bid was VERY affordable for our group. She far exceeded my expectations!! I asked her if in addition to doing some music, to share some of her story and what it is like being an artist in Nashville. She wove together covers and original songs as she told her story of falling in love with music, and Nashville, and her current work. Her music was fantastic and her storytelling drew the group in and really connected with her. Throughout our next couple of days in Nashville I heard our travelers saying things like, "Remember, Jamie told us about....." as they made the connections to her story throughout the city. She didn't let performing in the breakfast room of a hotel throw her off at all! Whether for just a music performance, or as a story telling singer/songwriter, I would highly recommend Jamie for future bookings. You won't be disappointed!

Thank you so much for review, Lisa! 💗 I had a blast with your group and I’m so incredibly thrilled that our time together left them feeling that much more prepared to explore and connect with Music City. Best wishes to all of you, and hope you can come back to visit Nashville again in the future! 🎶

I contacted Jamie for my our baby shower event. Jamie is professional, friendly and a pleasure to work with. I would definitely recommend Jamie for your event. She put up a great show and truly brought charm to our event with the selection of baby themed and family friendly songs performed. She even helped out on things that were not her responsibility. I can undoubtedly vouch for Jamie the way she went above and beyond to satisfy her clients.

It was an absolute joy to play some music at your beautiful baby shower, Nrupen. Thank you so much for the very kind review. I wish you and your family the best with your baby on the way! 💗

Actually had to cancel last minute due to death in the family but she was very attentive to all my emails, questions, etc leading up to the event. Pleasure to do business with and plan to utilize her services for couple events in 2020.

GREAT Experience at a Corporate Booking

I had the pleasure of booking Jamie for a corporate convention in Nashville that had a large attendance of 10k+ with lots of foot traffic over two days. Jamie played to passersby and got tons to stop, and garnered great feedback, all while playing 6-hour time slots on back-to-back days (a TON of time, and her voice and playing excellent to the very end). Jamie was very communicative, arrived early both days, and was great to work with overall. I’d recommend her any time, and I hope to work with her again soon.

Thank you so much for having me on board and for taking the time to review, Paul! The event was an absolute blast and I feel so honored to have had the opportunity to be a part of it. It was a delight to work with you from beginning to end. Thank you again! All the best to you!

Adaptable for various events/situations. Can provide P.A. system. Customizable options for setlist depending on preference (classic rock, pop, country, folk/spiritual, motown, soul, originals, or a mix of all).

Jamie Becker is a Nashville based singer-songwriter and musician with a haunting voice, rocking spirit, and a Gibson J-35 named Lola.

She is originally from Whittier, CA and got her musical start around age 11 alongside her father, Los Angeles based singer-songwriter/guitarist/Mick Jagger impersonator, Jim Becker who taught her that "it ain't music, if it ain't got soul."

By the age of 18, Jamie had 3 album releases with her father, in their Americana/roots duo "Deep Fried Bubblegum", 1 solo album, and 300+ solo/duo gigs under her belt from fairs, festivals, coffee shops, school events, charity events, to casinos and restaurants all over California. Since then, Jamie has worked with multiple Grammy and Emmy award winning musicians in multi-media tribute shows and recordings, and in 2015, she sang on stage with the Rolling Stones at Nissan Stadium.

In 2017, Jamie received a commercial music degree from Belmont University, and hit the ground running with gigs at local venues like 3rd and Lindsley and Belcourt Taps.

If one thing's for certain, Jamie will immediately surprise listeners with her folksy integrity and bluesy sound. Jamie brings a natural tenderness and "whimsy" to her songs while driving the music with her soulful power and lyrical edge. In every show, she seeks to take listeners on a journey through her unique storytelling and expression.