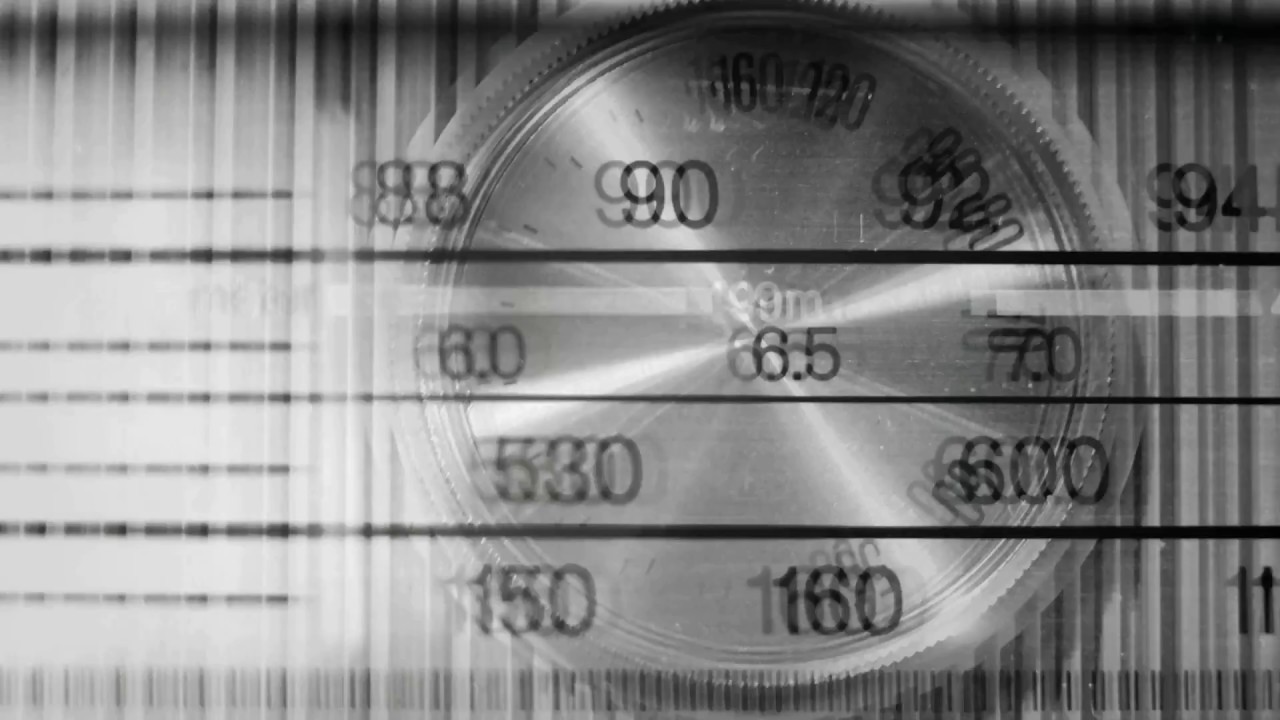 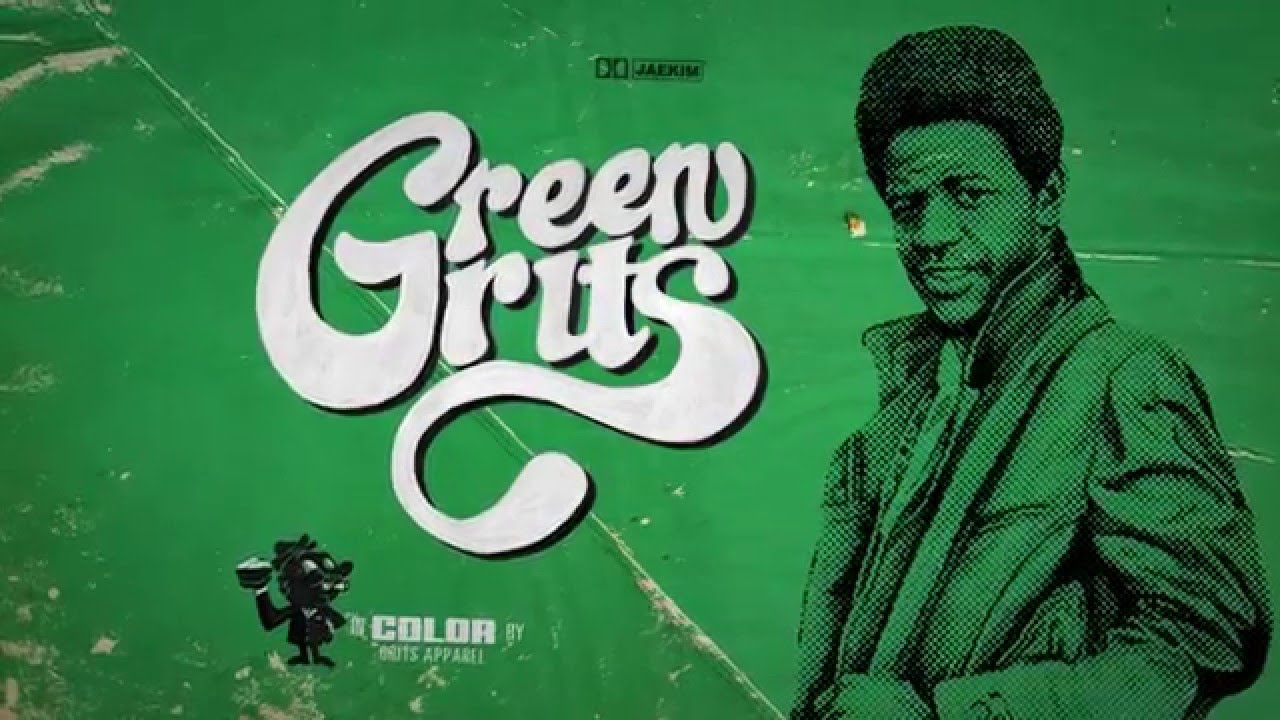 Walk Away With Victory 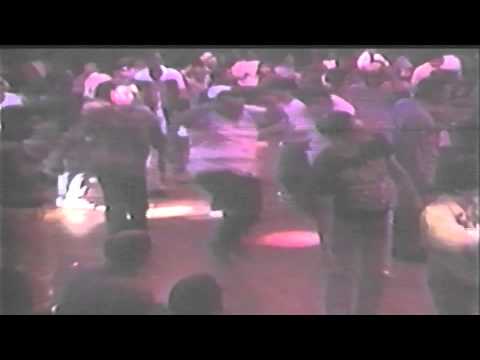 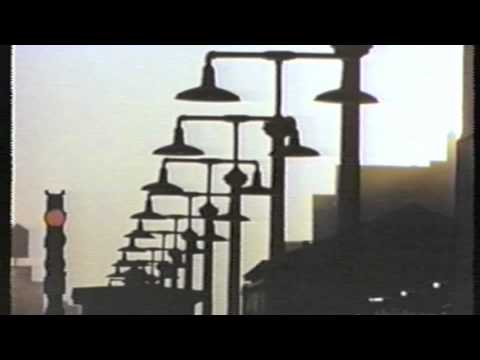 The Open Road Ahead

Achieving universal oneness, through rhythm, one groove at a time.

Be the first to review Jaekim

The evolving event history of DJ/Producer Jaekim has its beginnings simply collecting wax as accompanying music for his friends to dance & skate to. Still in his teens (at the time) Jaekim quickly carved a niche out of making bedroom-produced, continuously- mixed 90 minute pause button cassettes (early 90’s). Even though his genre preference ran the gamut, Jaekim’s love for UK trip-hop ultimately led him to a small broadcast studio located in the heart of Montrose (KPFT Houston, TX) one late Wednesday night (3am) in February 1995. Recognizing the small but self-sustaining community of individuals with similar musical taste, Jaekim joined forces with the maestro of events taking place on-air (radio) in said studio, DJ Sun. Within a couple of weeks, the two not only forged a strong bond outside of music, but built the blocks of DJ Sun’s renown Soular Grooves Radio, taking the show from Wednesday mornings at 3am to prime time Saturdays at 9pm.

That summer of ’95, Jaekim began to ‘cut his teeth’ as a DJ on the club circuit by serving duties as one of the four resident DJs for the now infamous Groove Shop Thursdays at Magic Bus – Houston (a venue he was not yet old enough to attend as a patron). After two years as the original co-host of Soular Grooves, as well as spinning selections in the midst of legendary venues such as PowerTools, Rockefeller’s, & Café Brazil, Jaekim set out to host and program/DJ a radio show that would serve as a staple to Houston’s underground Hip Hop movement, known as the 12-Inch Sub (alongside Eddie Question at KTRU Houston) in early ‘97. As expected, the potential monotony of surrounding himself with only one genre of music led Jaekim to seek more diverse waters in Houston’s club circuit as well. By this time, it would come as no surprise to the city’s dwellers that Jaekim would collaborate with longtime friend and mentor Tunde Akindele to curate Downtown Houston’s first Sunday daytime party residence, Remedy – dedicated to the lovers of underground dance music culture; located at the city’s first “mega-club”, Spy (1998).

By early 1999, Jaekim would complete his studies, earning a bachelor degree from the University Of Houston; turning the page onto the next chapter of his life & career: a return to New York City (where he previously lived as a child in the 80’s). While attending
the Institute of Audio Research near NYU, Jaekim gained invaluable experience from the business side of the music industry as an intern at global house music hub King Street Sounds/ Nite Grooves Records, under owner Hisa Ishioka. Four months into such an experience would lead Jaekim to a chance meeting with an all-time DJ/Producer hero David Morales. Days later Jaekim would find himself on the road and in the studio as an assistant for the Grammy award winner (received that same year), in his first occupational role after college. Outside of the technical experience gained, more valuable amounts of knowledge were absorbed in the process via Jaekim’s position at Morales’ Def Mix Productions & Definity Records. With the wheels of music production turning steady, Jaekim’s never been one to stray away from his DJ duties for long; which ultimately led him to a management/ A&R position at world renown vinyl mecca Dancetracks Records/ 3rd-&-1st Recordings in the East Village of Manhattan.

Having maintained a steady communication link with the radio station he put so many hours in as a student, Jaekim returned to KTRU’s airwaves in 2007, formulating The Phunkwhatchaheard Show (classic & modern soul funk) and The Electronic Show. In the process, Jaekim’s recording commitments have claimed equal time to DJ duties resulting in seminal EP releases such as Unidentified (2010), Green Grits (2010), Psych! (2011), Buildin’ Blox volumes 1-3 (2012), Mixed Feelings (2013), REspekt volumes 1-3 (2012-2015), and La Teoría (2017) [in addition to dozens of remixes and re-edits, accumulating monthly]. A personal milestone was achieved in 2009 when Jaekim managed to curate a DJ residency, HOME, that included equal parts Hip Hop, House, Rare Groove, and Soul Boogie, at Houston’s Avant Garden (a venue located on the same block as the radio station [KPFT] that served as a genesis almost 15 years prior). In the end, whether it’s twisting knobs, tuning instruments, and programming sounds or executing broadcast air checks, and traveling to new lands to bring smiles to vibrant rooms...