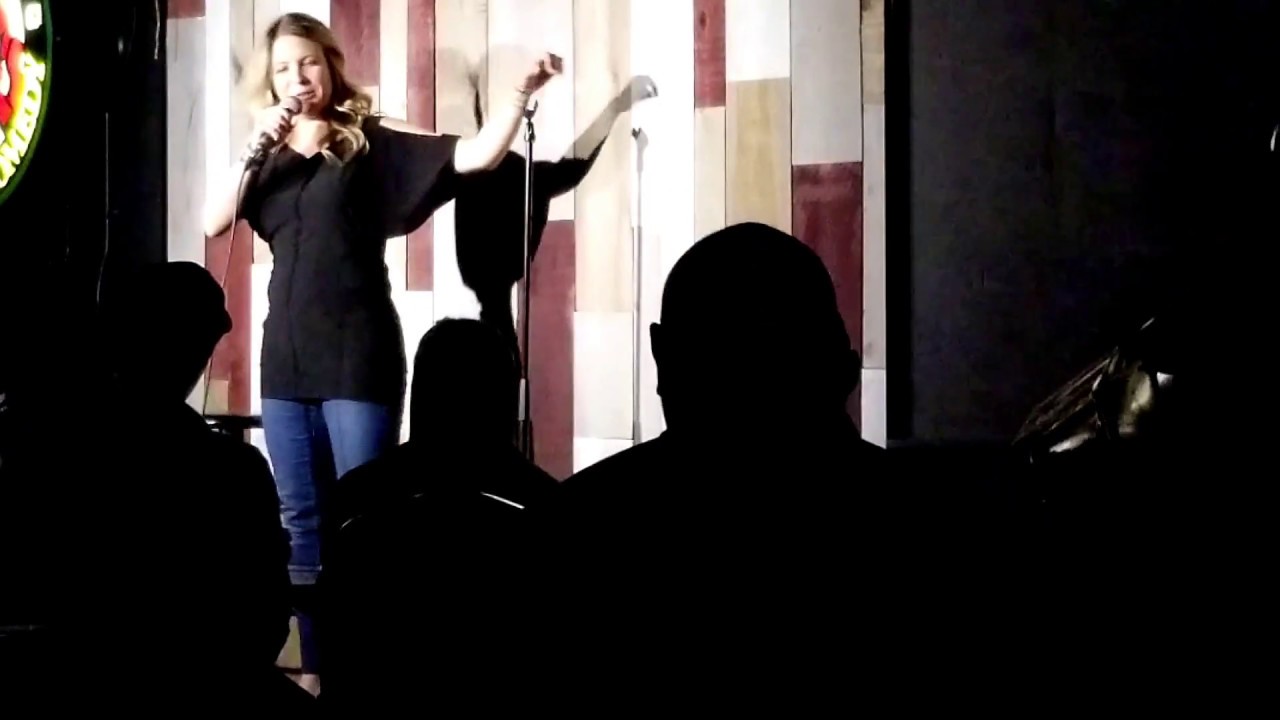 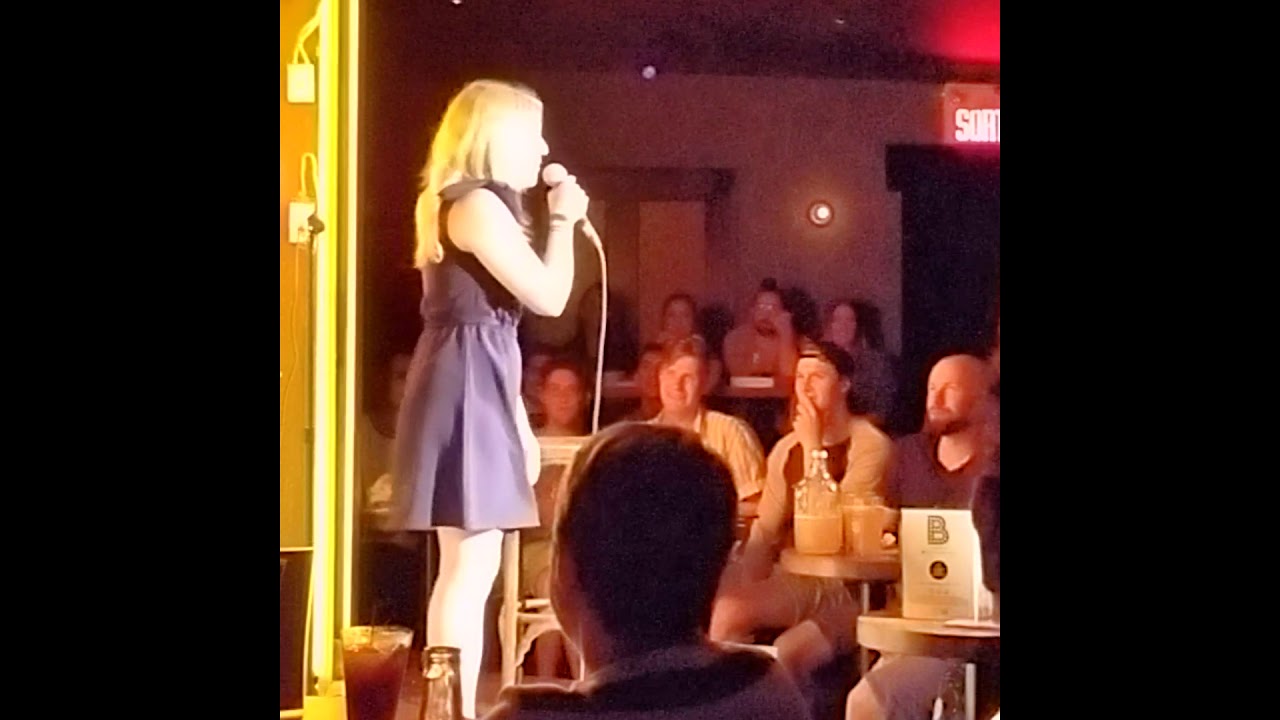 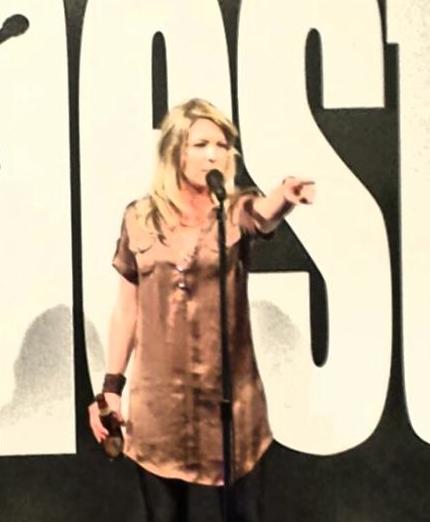 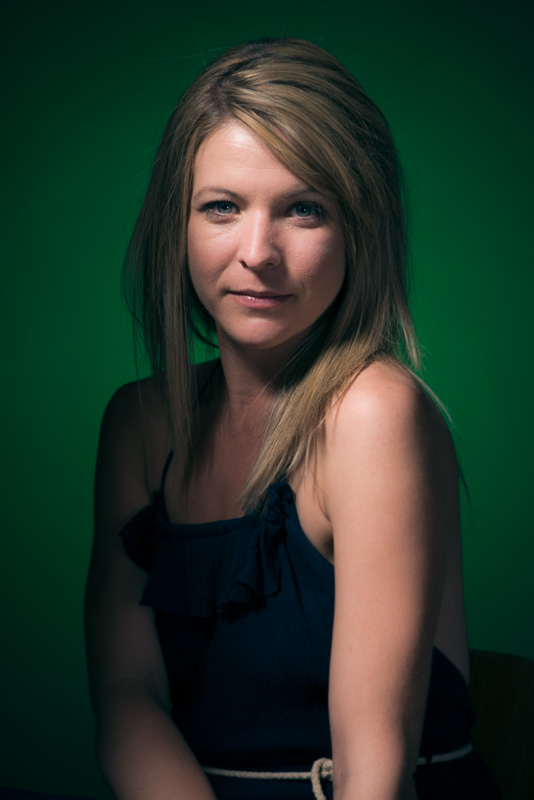 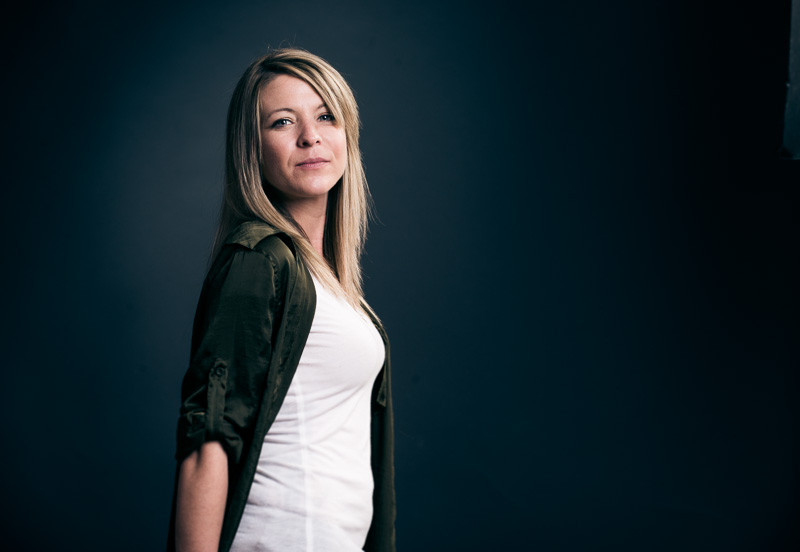 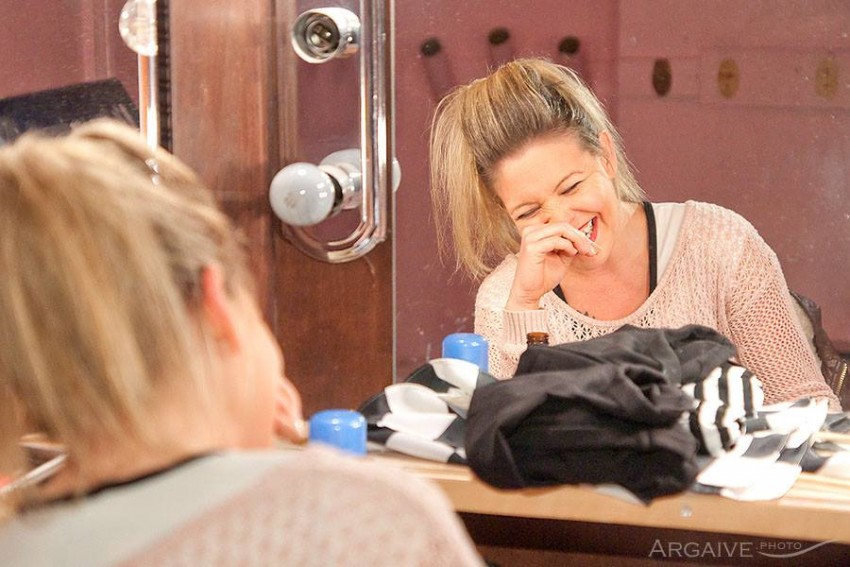 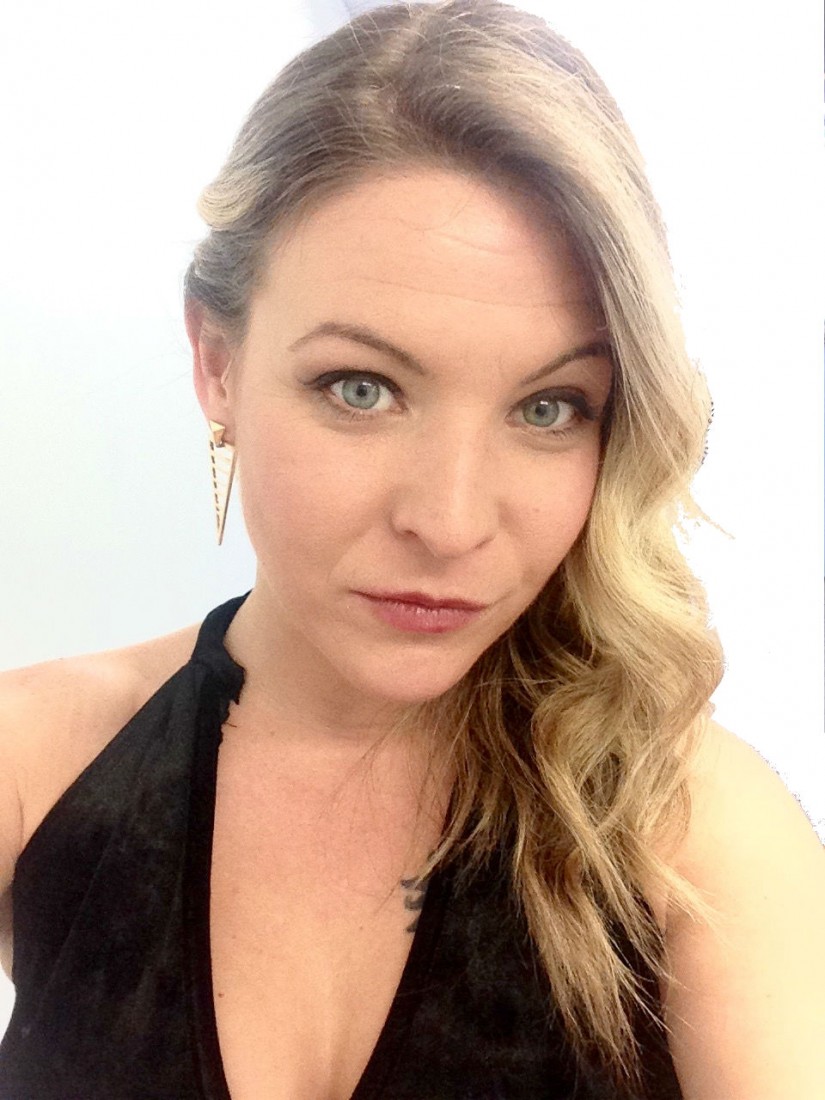 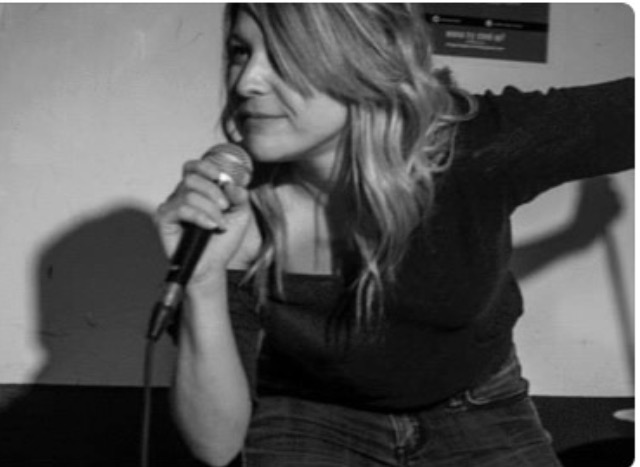 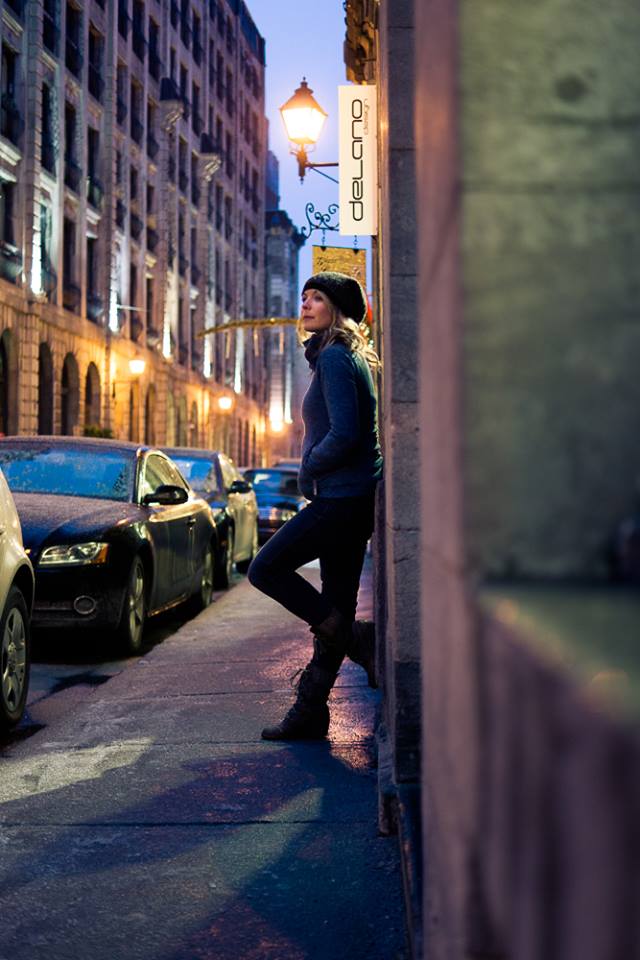 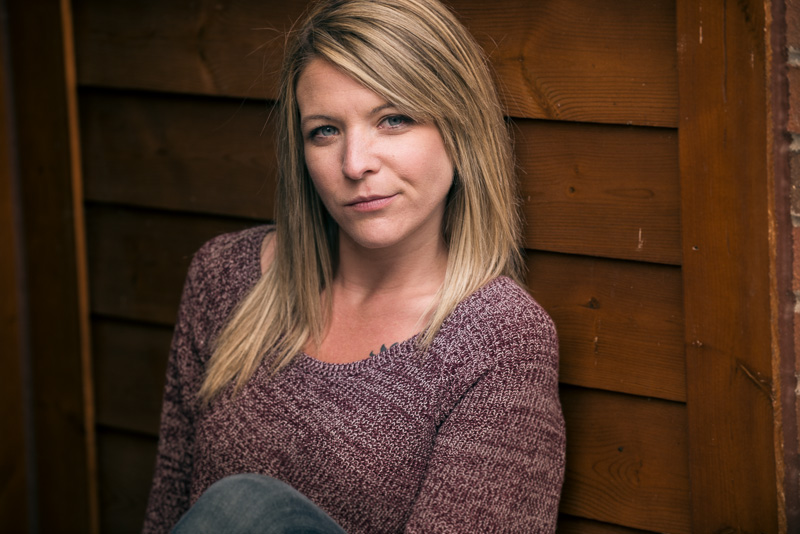 Jacy Lafontaine has been tearing up the comedy scene in both English and French. Selected for the 2014's SiriusXM Canadian Top Comic in the Montreal sector, the 2016 and 2017 Windsor Border City Comedy Festival, the 2017 Hudson Brouhaha Festival, Laval En Rire Festival and the 2018 OFF-JFL / Zoofest. Beyond her joke writing abilities, Jacy is also a film and stage actress with a background in singing and various dance styles. Check out her IMDB and try to find her walking in the background of your favorite movie. When she is not entertaining a live audiences with her sanctimonious opinions and hilarious observations, you can find her hosting the Hot Topics segment for The Parléy Show

Be the first to review Jacy Lafontaine

Before emoticons and selfies, Jacy Lafontaine has been making people laugh, and for the past year she has been doing it in front of an actual live audience with success. Selected for this year's SiriusXM Canadian Top Comic in the Montreal sector, she also does regular appearances for the charitable Comedy for a Cause as well as theatrical and musical productions. Jacy is a taco connoisseur and besides touring the local comedy scene she and her partner have begun producing a monthly comedy show at the swanky Pinq Taco on the main in Montreal. When she is not entertaining audiences with her sanctimonious opinions and hilarious observations, you can find her at water parks, or McDonald's yelling at children.