Cover: Close Your Eyes (from our first CD, "Set One") 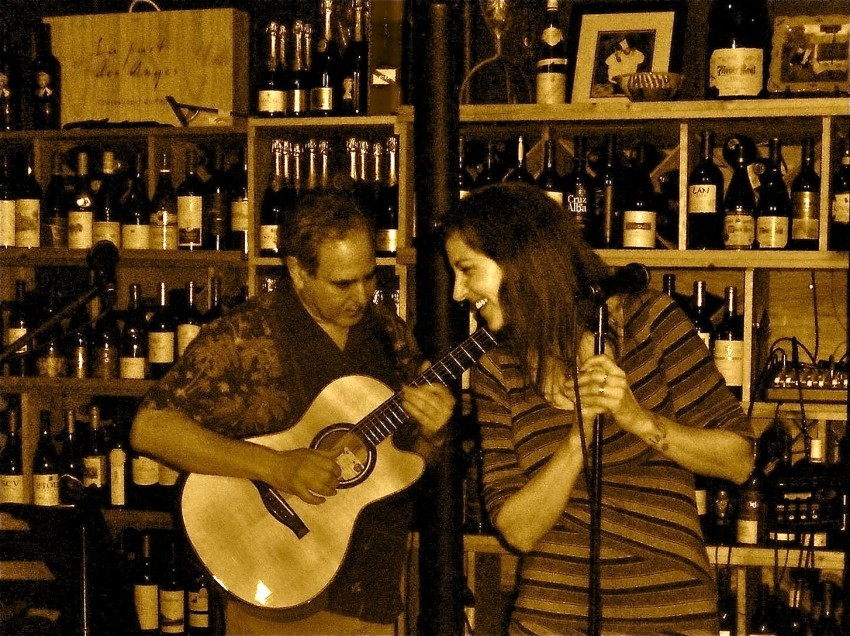 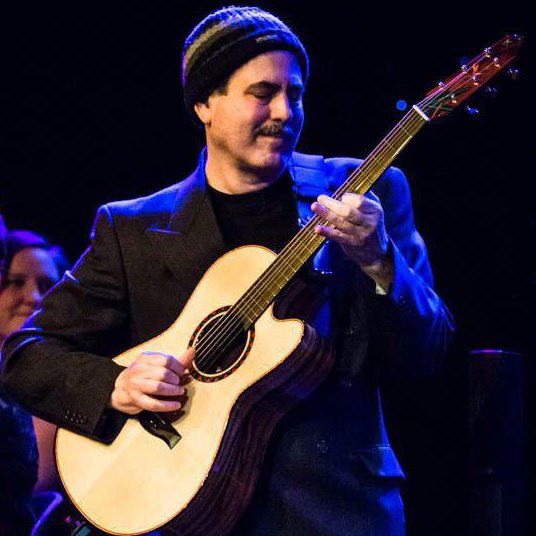 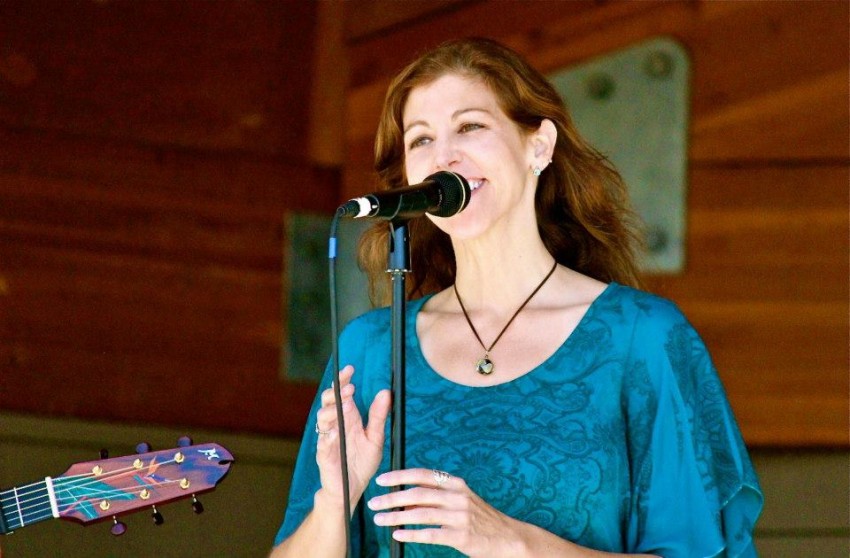 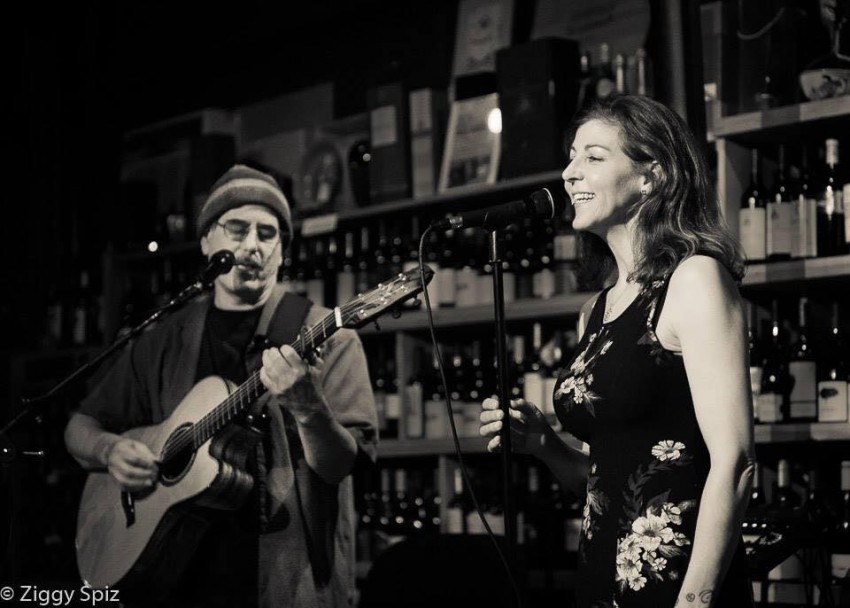 We're not a dance band but focus instead on tight harmonies, storytelling through lyrics, and a sense of humor, fun, & connection with our audiences. We adore the comfort of a familiar & loved song but also have a tendency to "put a spin" on classics in a way that you might not expect, but ideally will come to love! So when we suddenly launch into your favorite tune, hang on...even we can't be sure just where we'll end up. :-)

We can provide background ambiance, or be up-tempo & audience-inclusive. Let us be part of your special event!

Be the first to review IvyLane (acoustic duo)

"Incredible performance! I love these musical artists. If you have not yet witnessed a live performance of IvyLane, you are missing out on some incredible local talent." / "The vocals are so full and have such a heartwarming tone - I absolutely love them." / "Top-notch performance, great chemistry & wit. Definitely a must see." / "Pitch-on perfect duo with energy and beautiful voices, combined for a fabulous listening experience. What's better is to see them in person!!" / "Amazing duo! Entertaining and accomplished musicians!" / "Guitar virtuosity with angelic voices" / "Great voices that blend well, and what a great pair of hands on the guitar player. These guys are the best "date night" duo in town." / "Stellar guitar. luscious harmony and brilliant new arrangements of familiar songs: when the singers sing, they own the songs!" / "Fun banter, great audience inclusion. Lovely music!" / "Great vocals and harmonies, killer arrangements, and great chemistry. IvyLane is my favorite local duo!"

WHAT VENUE OWNERS & EVENT ORGANIZERS SAY ABOUT IVYLANE...
"Love love love this duo! They are amazingly talented and provide the best entertainment. IvyLane performed at my local charity event and they were absolutely wonderful." / "Love these two - they play at my bar and they are always a customer favorite!!"

IvyLane is the musical combination of the skilled and eclectic Ivan Lee with the talented and effervescent Elaine Skeffington. With a growing fan base throughout the area, this Seattle area-based duo is a potent match of vocal and guitar talent resulting in not just the expected harmonies and repertoire, but also a consistently unique and engaging knack for re-arranging familiar tunes into IvyLane-itized versions!

Add to this the reputation for their wry and spirited stage presence, these two are a rare and special musical match. With a blend likened to Lady Antebellum and Pink Martini, they tackle everything from Yes to The Civil Wars and Jason Mraz to Squeeze & everything in between (even Nirvana!) with impressive musicianship & wit.

We regularly perform at wine bistros, bars/wineries, restaurants, coffee houses, festivals, & private parties throughout the area and have a steadily growing following. We specialize in tight harmonies, storytelling through lyrics as well as a sense of humor and fun. In particular, we're known for putting our particular "spin" on favorite covers. We just played the Mukilteo Lighthouse Festival main stage for the 2nd year, and were also excited to play both Experience Everett as well as the Oak Harbor Music Festival main stage this year. Additionally we've played a number of local business networking events & fundraisers (including The Future of Flight and an ACS event at Tulalip Resort).

We've been voted in the Top 20 "Best Local Bands" (of 800 bands in the running) in King 5's Best of Western Washington for 2013, 2014, & 2015 and are nominated again this year, currently in the Top 10. We also recently released our FIRST CD, "Set One", a collection of our favorite covers and signature mash-ups and are currently in-studio working on our 2nd CD.

We have a great sounding, small-footprint Bose "stick" sound system, EV N/D767a mics, mic stands, acoustic guitar/pedal board w/pick-up, and can tailor our set list to a quiet room (ambient background music) or a packed wine bar/restaurant, with plenty of fun audience inclusion as appropriate!

...& there are always more in the works!