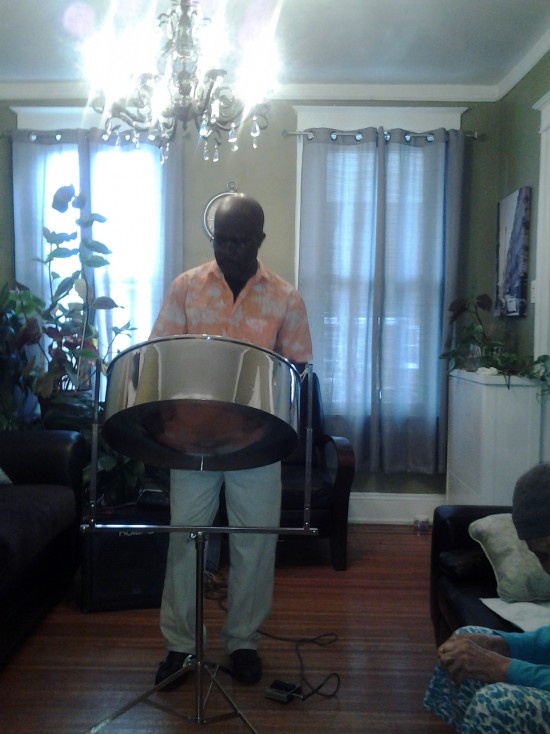 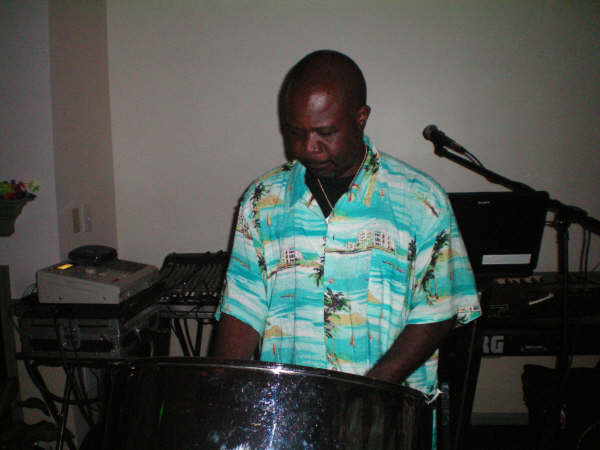 Arrived early, every song was a hit

Island Pete got to the venue early, got all set up and was ready to go when the party started. 75 minutes of constant steel drum sound, 15 minutes break, another 75 minutes. They made Caribbean party a success.

The pleasure was mine. Mr Tim Heely and his family and friends created a very warm atmosphere and made it a wonderful event to perform for.
We wish Dan and his bride nothing but happiness and bliss.Thanks again.

Island pete was very professional, he sounded great, and he was extremely easy to work with. I was more than pleased with doing business with him and will definitely recommend others to do so.

Pete was an absolute professional! Very personable and passionate. He added so much flavor to my Adult Caribbean themed birthday party that my guests didn't want to leave. I wouldn't search any further - Island Pete is your man!

Island Pete: Music vibrant and mellow all in one!

We had a wonderful event with steel drummer Island Pete! Great drumming and backup sound to match. He was warm and patient with our senior population, and many got up to dance and had the best time in months! Highly recommend!

Island Pete is available to perform as background music or for livelier interactive audiences.

Island Pete has been performing for over 25 years as Steel Drummer and Vocalist with Oasis Island Sounds Band and has decided to launch a solo career.Originally from the Island of Grenada ,Island Pete started playing steel Drums at a tender age of Ten ,when his older brithers were part of a Steel Drum Band called" Green Valley Boys" whose rehearsal spot was our father's Banana (link hidden)ds were not allowed so I would sneak in while my brothers were not around and play the drums.I became well versed at the drums that they had no other choice than to let me play.
After migrating to the united States to study i continued playing with the area groups and eventually formed my own group called "Oasis Band" .I have performed for the Inauguration of three presidents : Clinton,Bush and Obama. I have also played for most of the Caribbean festivals,Independance balls,country clubs,Corporate functions ,pool parties,weddings, birthdays and even funerals.