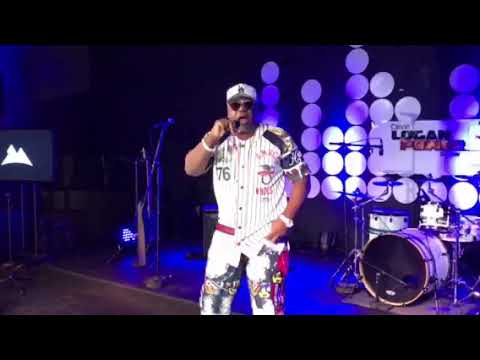 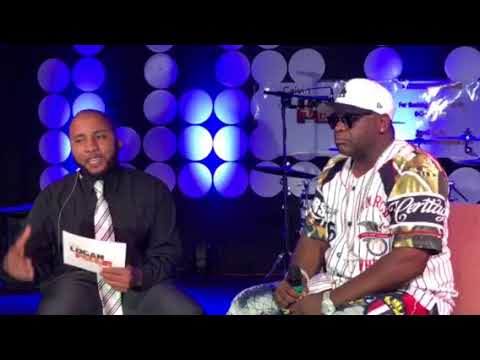 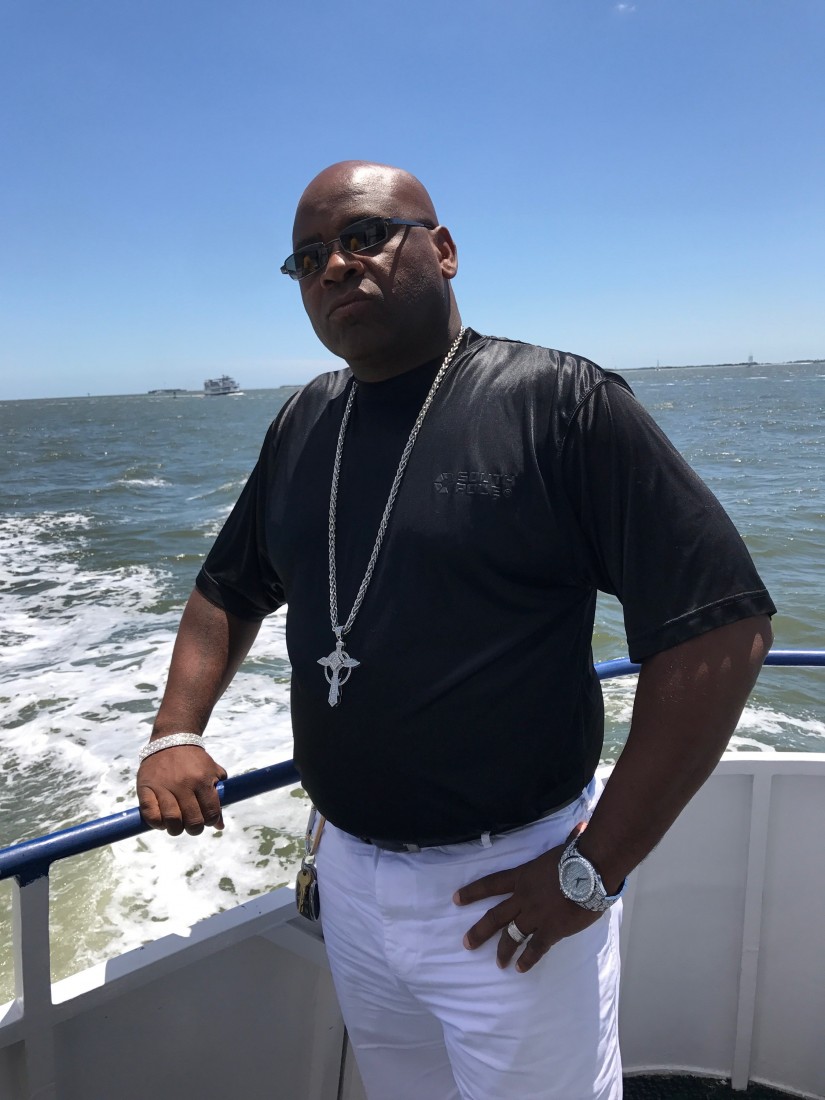 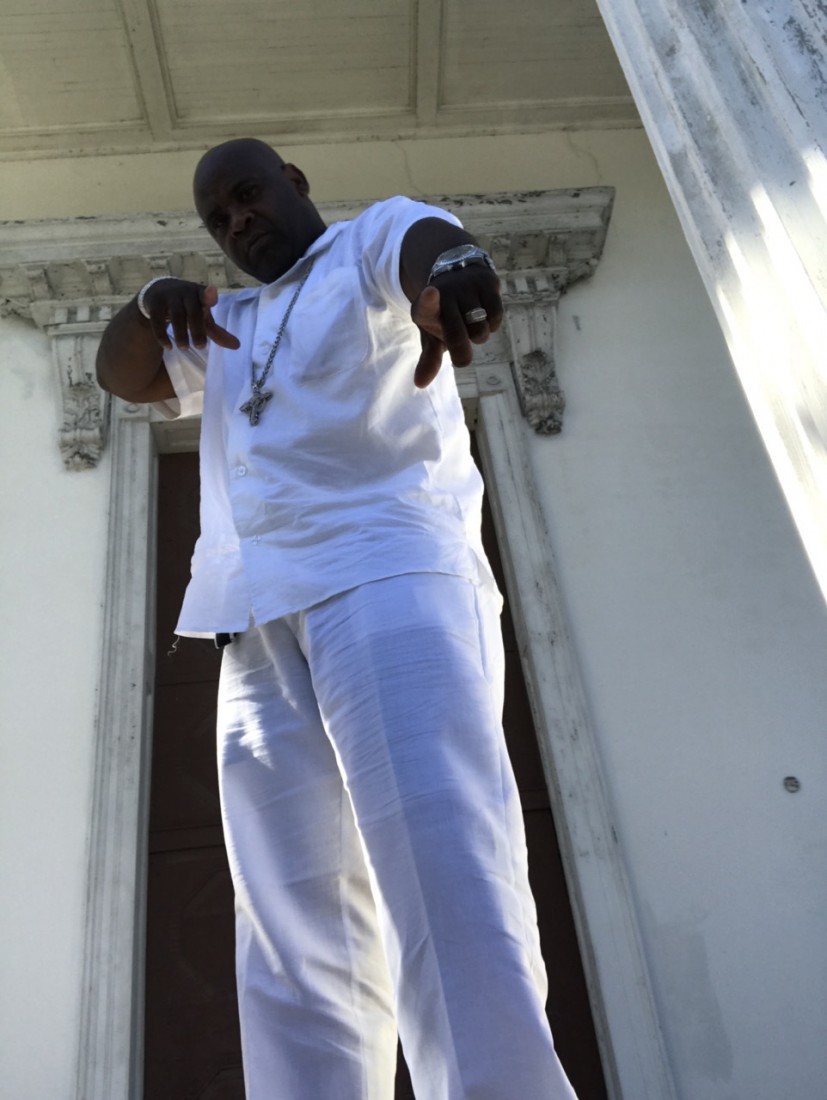 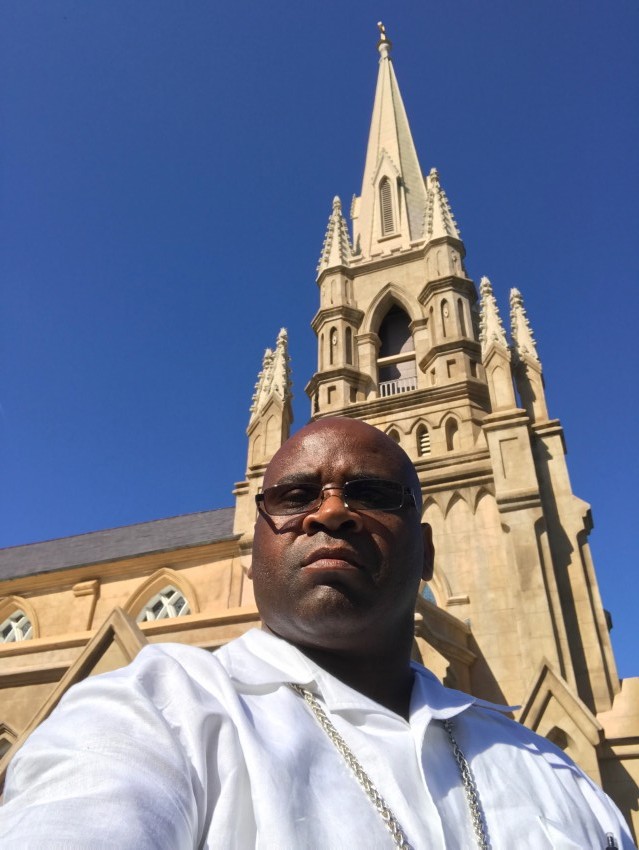 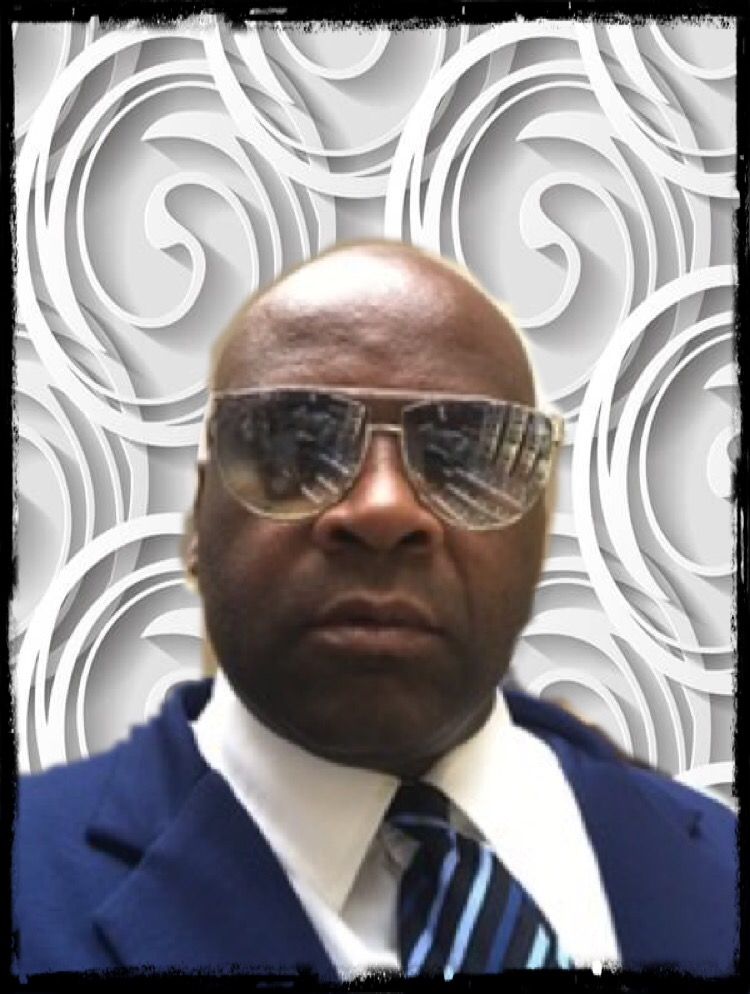 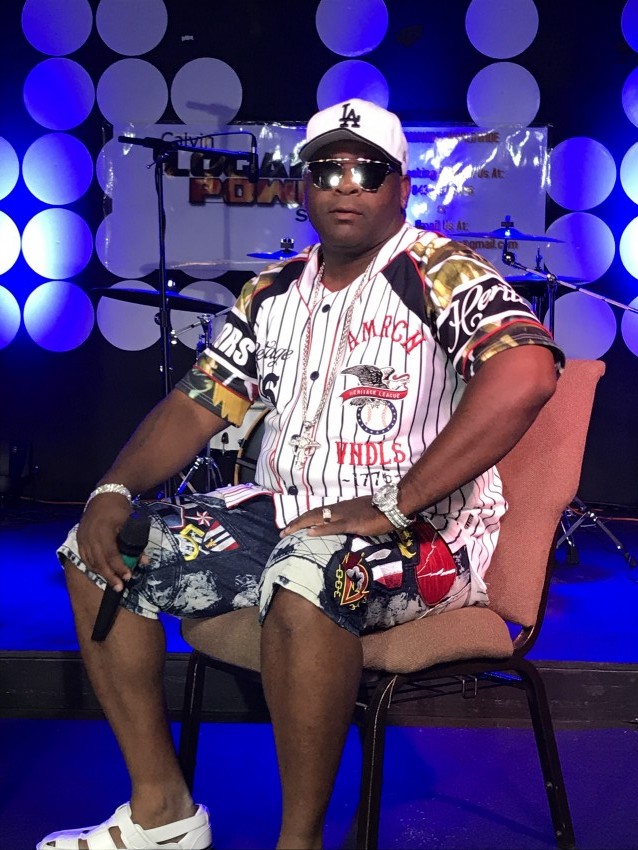 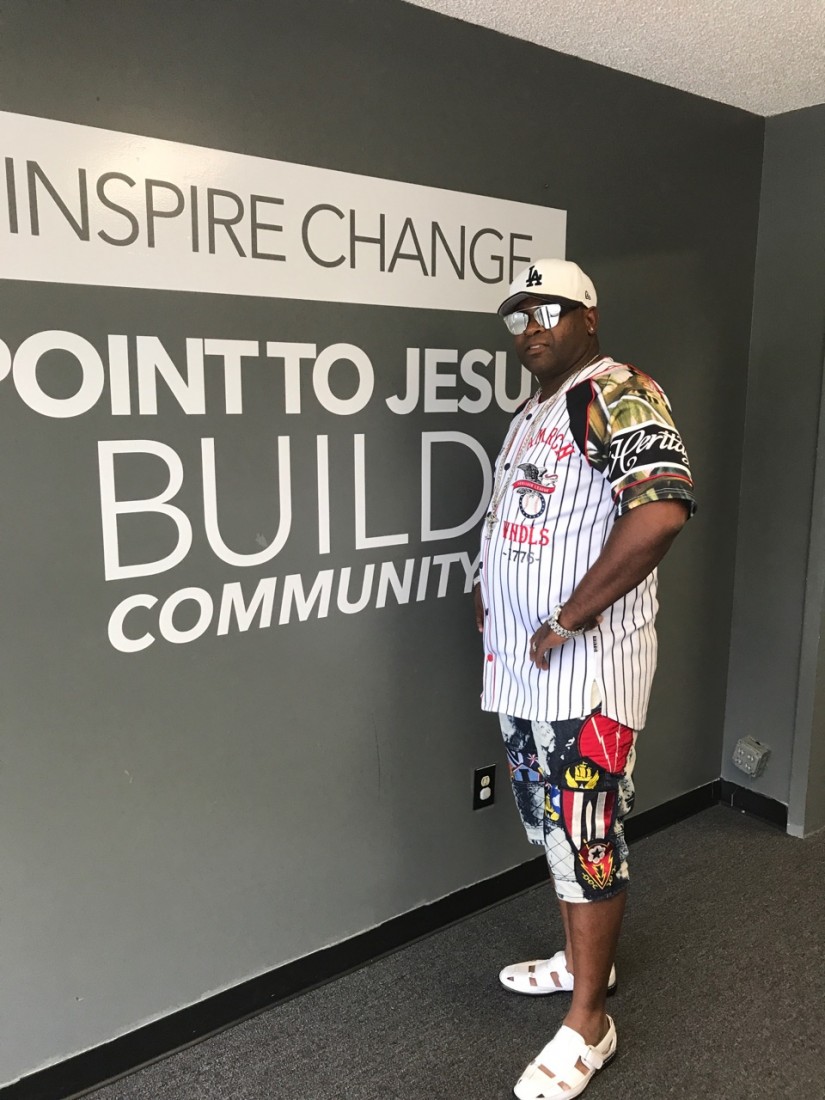 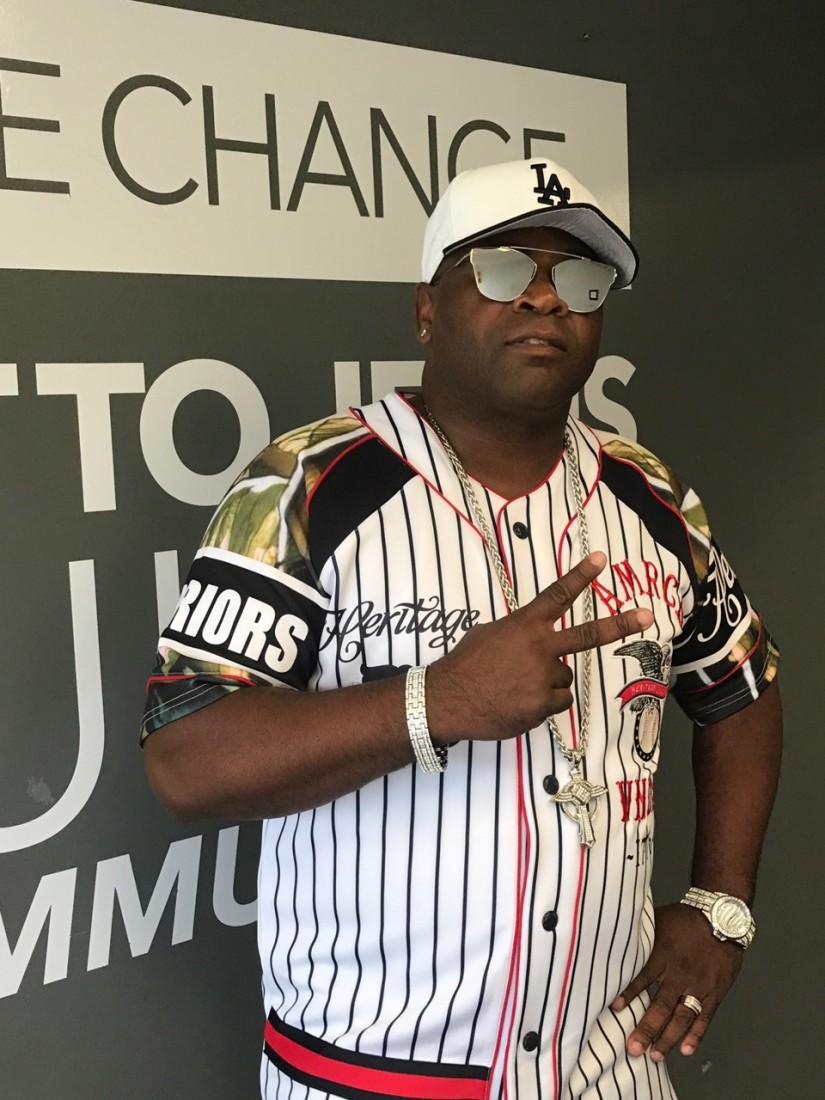 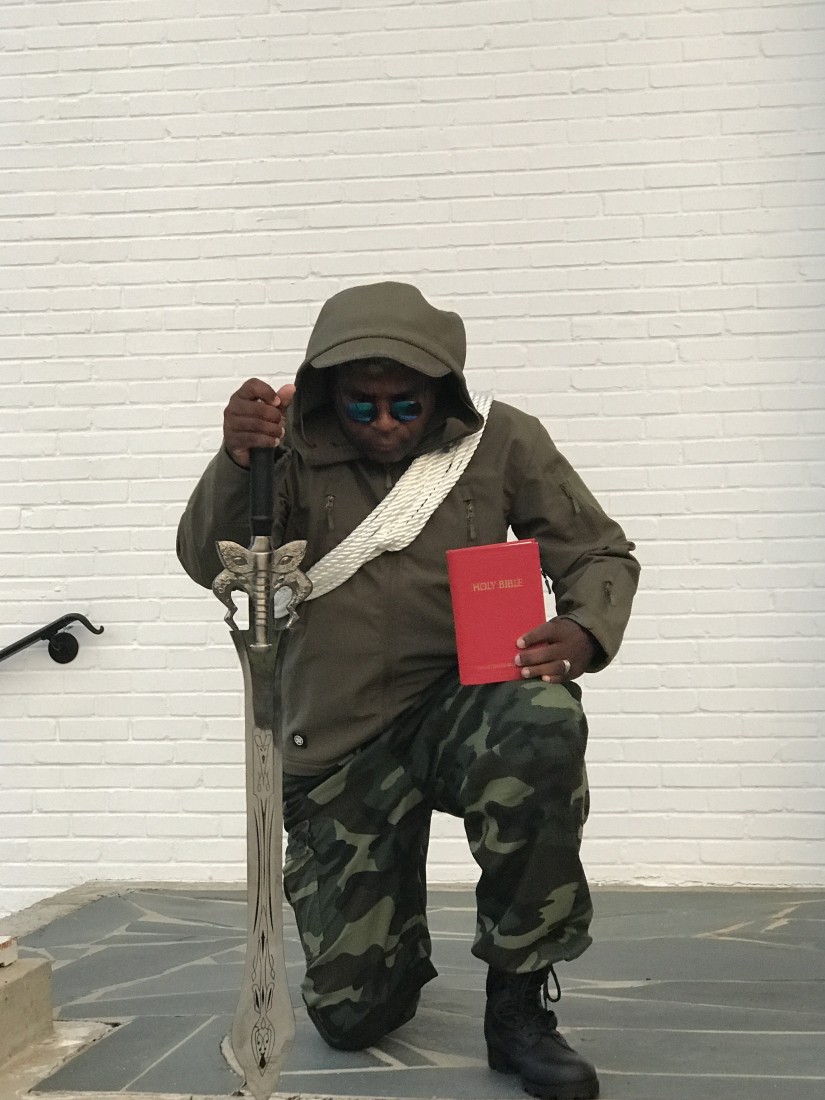 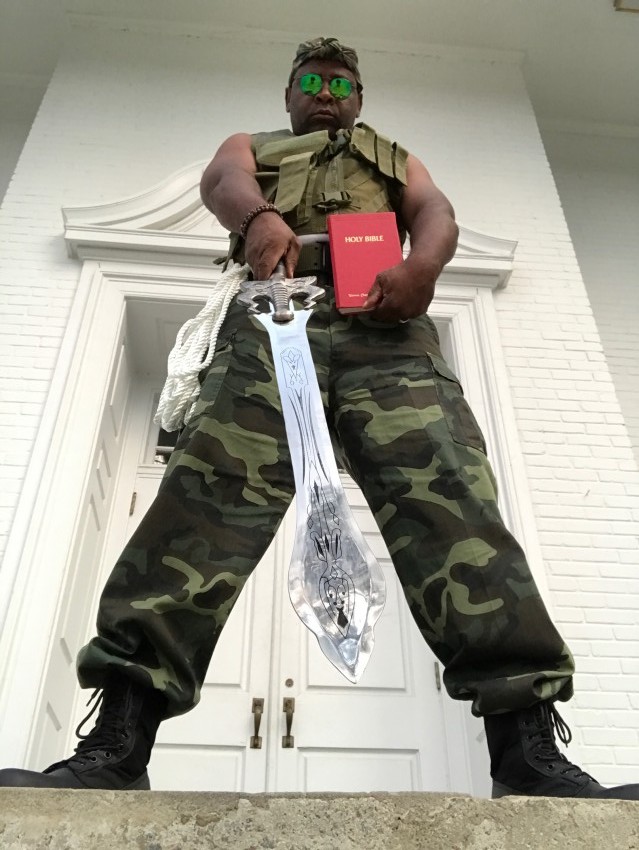 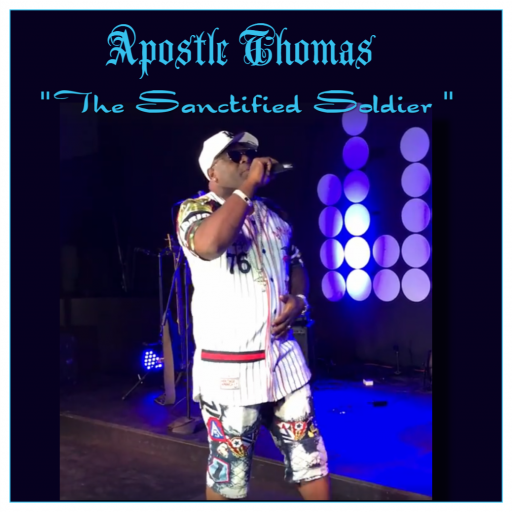 A live and high energy show of motivational and inspirational gospel performance.
Our venues includes but not limited to the following; Church Conferences/Revivals, Church Anniversaries, School/College Special Events, Juvenile Detention Centers , Youth Motivational Speaking, and Live Festivals.
Apostle Thomas music is a reflection of trials and tribulations of growing up with many living adversities such as, hard knocks in life that includes spending time in jails, penitentiaries, drugs, and alcohol addictions. Apostle Thomas music is a demonstration on how God can heal anyone from all of these burdens through His Holy Spirit.

Be the first to review Apostle Thomas "The Sanctified Soldier"

A Live High Energy Show of Motivational Gospel Rap. This music is Ghetto Gospel Christian Rap also defined as worship music for the youth and inspirational healing music.
This music is written for the projects and the ghetto in every country. In memory of those who have experienced trials and tribulations of ghetto lifestyles. Hard knocks in life, jails, penitentiaries, drugs, and alcohol and how God can heal anyone from all of these burdens through his Holy Spirit through these lyrics.
Apostle Thomas is the vessel God has chosen to help free many souls in the world from these afflictions.

Thomas Morrison; is a native of
Seattle Washington, but he also lived in California (Compton, Watts and South Central).

While growing up he witnessed many levels of poor decision-making including Substance Abuse, Drug Dealing, Stealing and Robbing.

Through his family members’ influential actions, he too developed a knack for the same kind of behaviors and took similar paths of self-destruction causing him to serve
4 different prison sentences.

During those prison times is when Morrison wrote a great deal of his music which consisted of his hurts, pains, love for his family, his real-life struggles, mistakes, losses, and the deep-seated love that he had for God.

Also while in prison, he studied God's word and developed a relationship with the Lord surrendering his life and was baptized in 1995.

After many successful years in and out of the Rap Music Industry and a short-lived contract with Death Row Records (cut short due to a return to prison), the once a street thug name (T-Lo) and the Gangster Rapper name of (BG Smoov), has now been resurrected to the stage name of
“Apostle Thomas, The Sanktified  Soulja”.

His Freshman EP “The Resurrection” is still making marks on radio all over the country. The Sanktified Soulja is now promoting his newly released hit-single “Thank You” and preparing for his first book entitled “From Prison To Redemption”.

The Sanktified Soulja, will take to the road and the streets with performances for Festivals, in Prisons, Youth Events and nationwide platforms with a goal to use his music and book to positively influence the youth, drug-addicts, and domestic violence victims as he seeks out those with similar backgrounds as his, ultimately drawing them to Christ.

I provide my testimony of how God Saved my life then I go into my performance.
Song 1 Power in the Blood
Song 2 Get Saved
Song 3 Victory over Sin
Song 4 Everyday I Pray

Stage Lighting Is A Plus 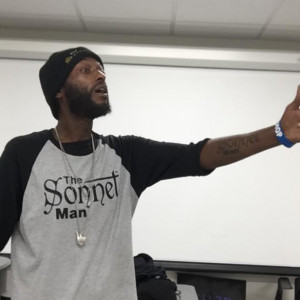 I perform Shakespeare's sonnets in Hip-Hop, which audiences of all ages LOVE! In addition to performances, I've also been asked to provide writing workshops for…