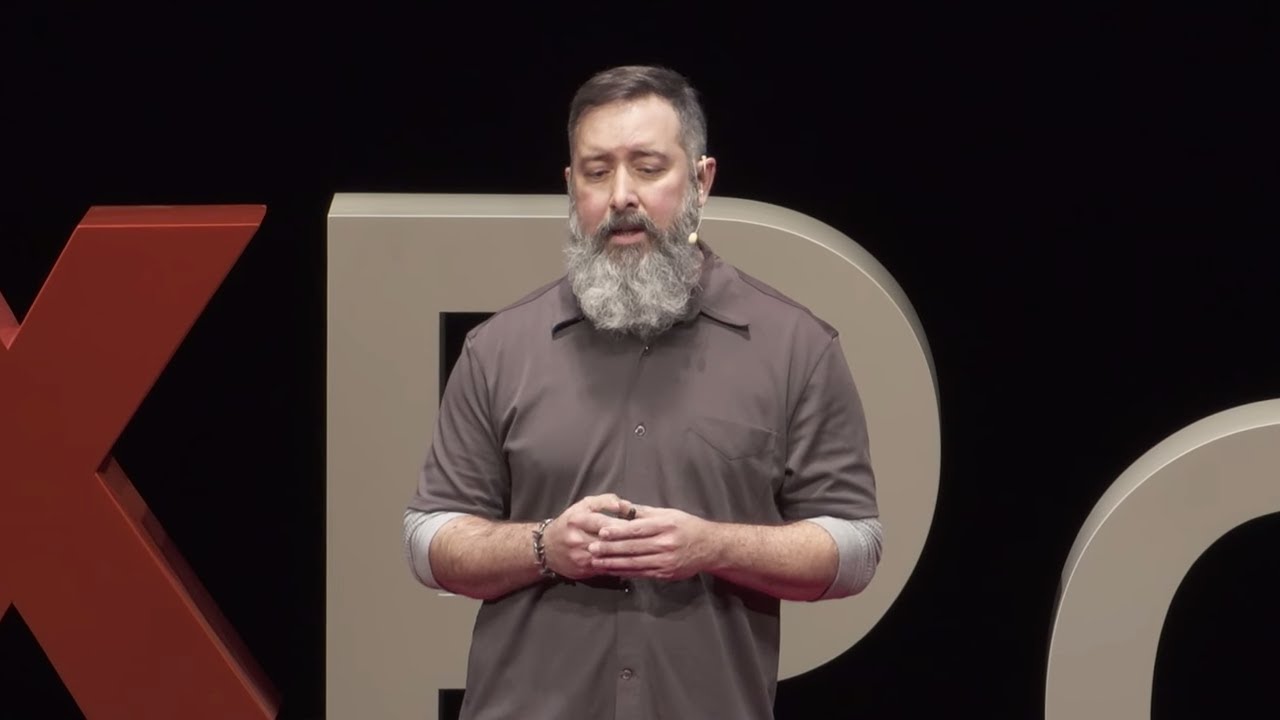 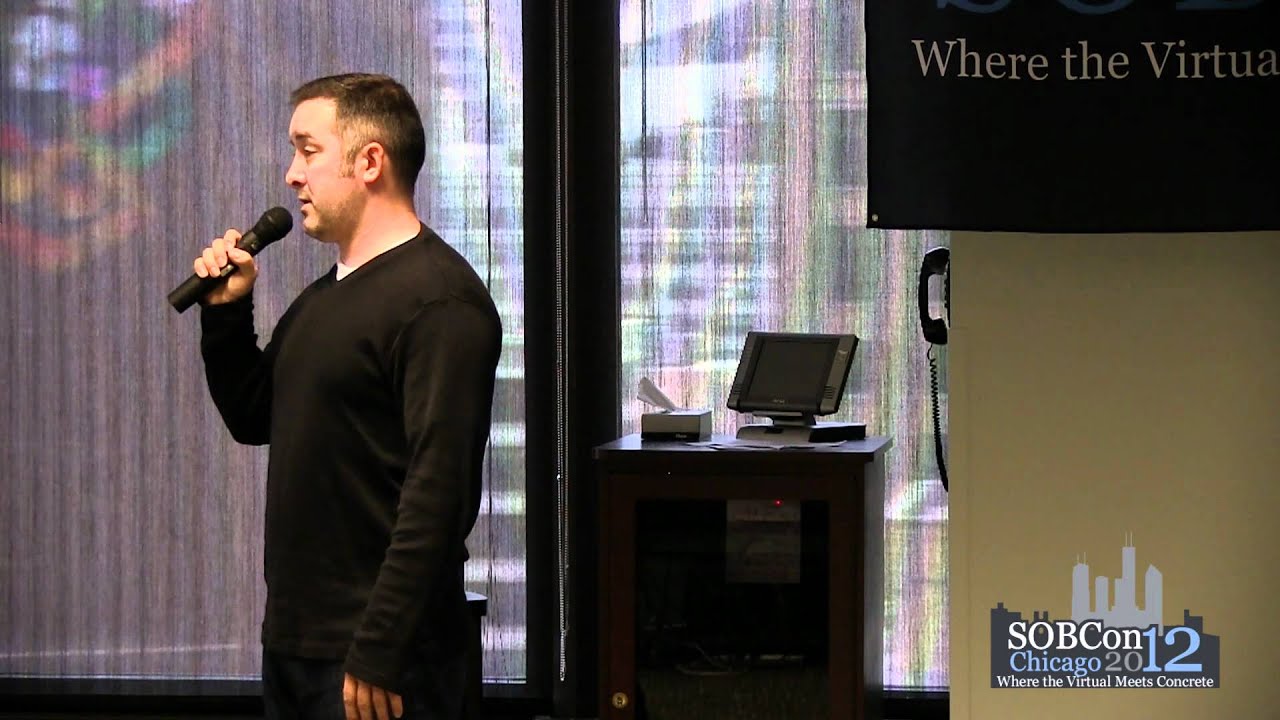 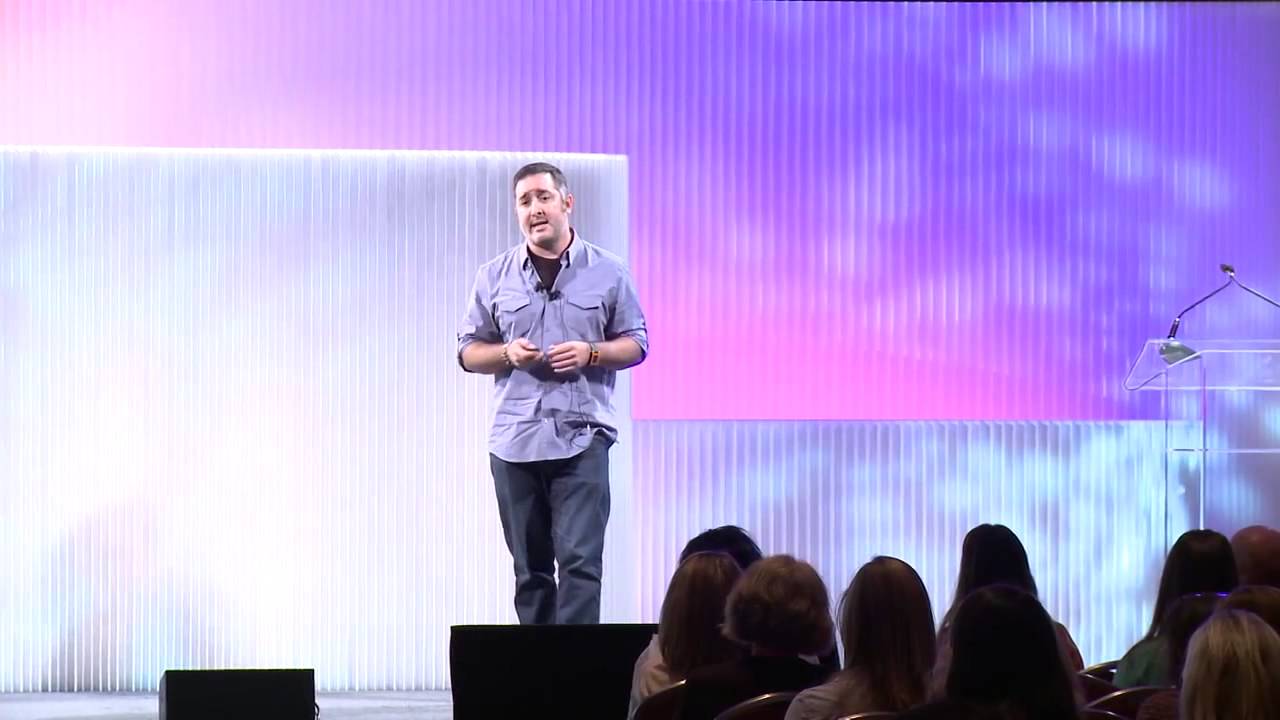 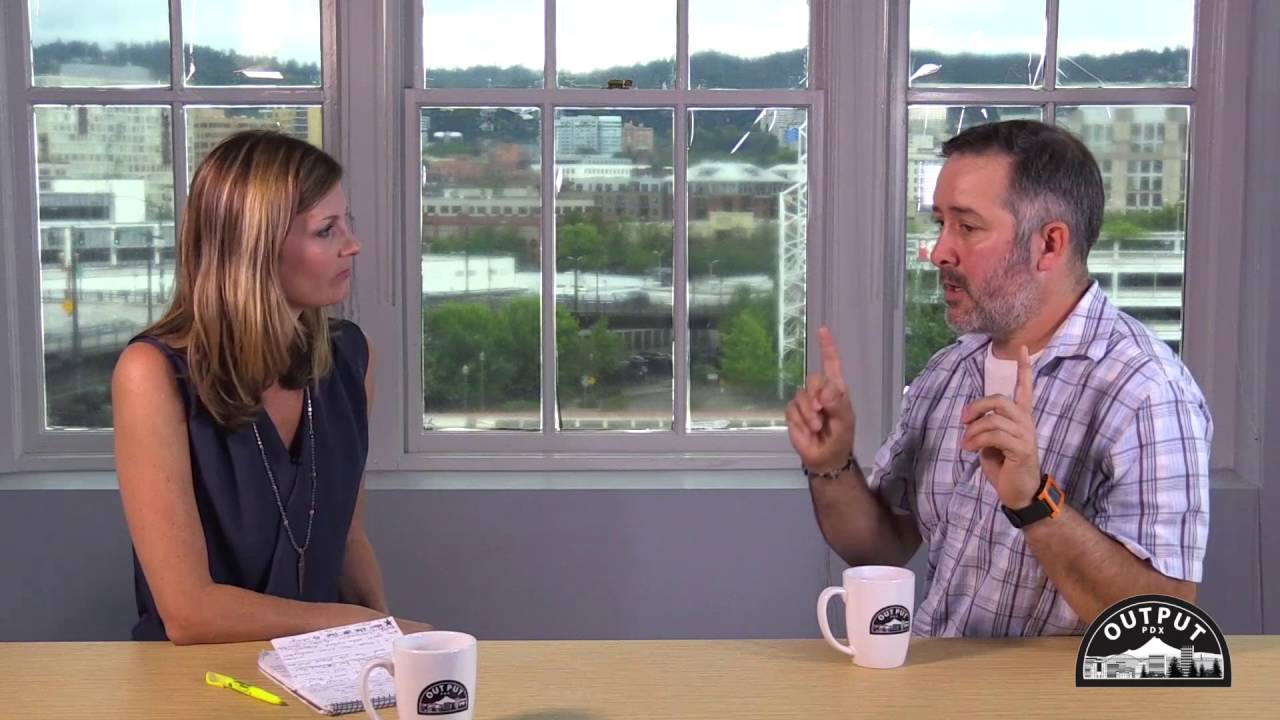 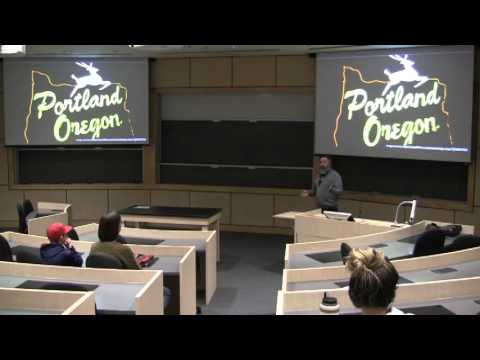 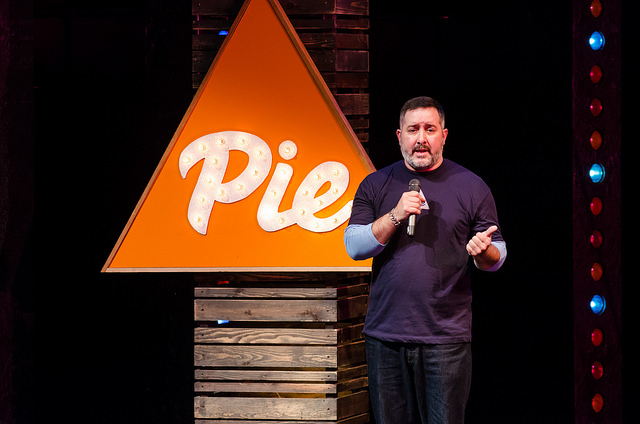 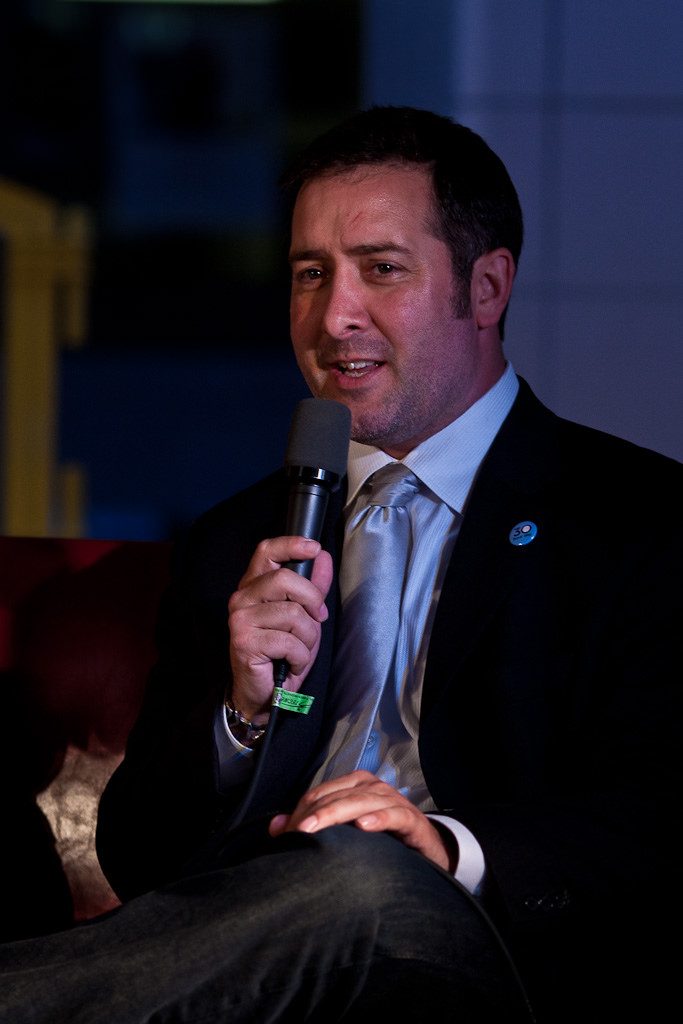 Rick Turoczy has been working in the Portland startup community for 20+ years. He is the cofounder and general manager of PIE (Portland Incubator Experiment), an ongoing experiment exploring the potential for mutually beneficial collaborations between the Portland startup community and more well-established entities like corporations, government, and educational institutions. The learnings from that experiment led to him writing the leading open source book on startup accelerators, the PIE Cookbook. He regularly advises, consults, and speaks on the topics of community development, startups, and accelerators — in addition to mentoring for a variety of startup programs — around the world.

Be the first to review Insights on startup communities

Those efforts led him to cofound TechfestNW, a tech event run in collaboration with Willamette Week, which has been dubbed "the next SXSW" by Fortune magazine. Using what he learned at PIE, Rick cofounded Oregon Story Board, an accelerator designed to help digital storytellers like filmmakers, video game creators, and Virtual and Augmented Reality developers build scalable and sustainable business. His latest project is Built Oregon, a nonprofit designed to celebrate, connect, and accelerate all of the amazing consumer product companies throughout Oregon.

All because of a blog. Weird.