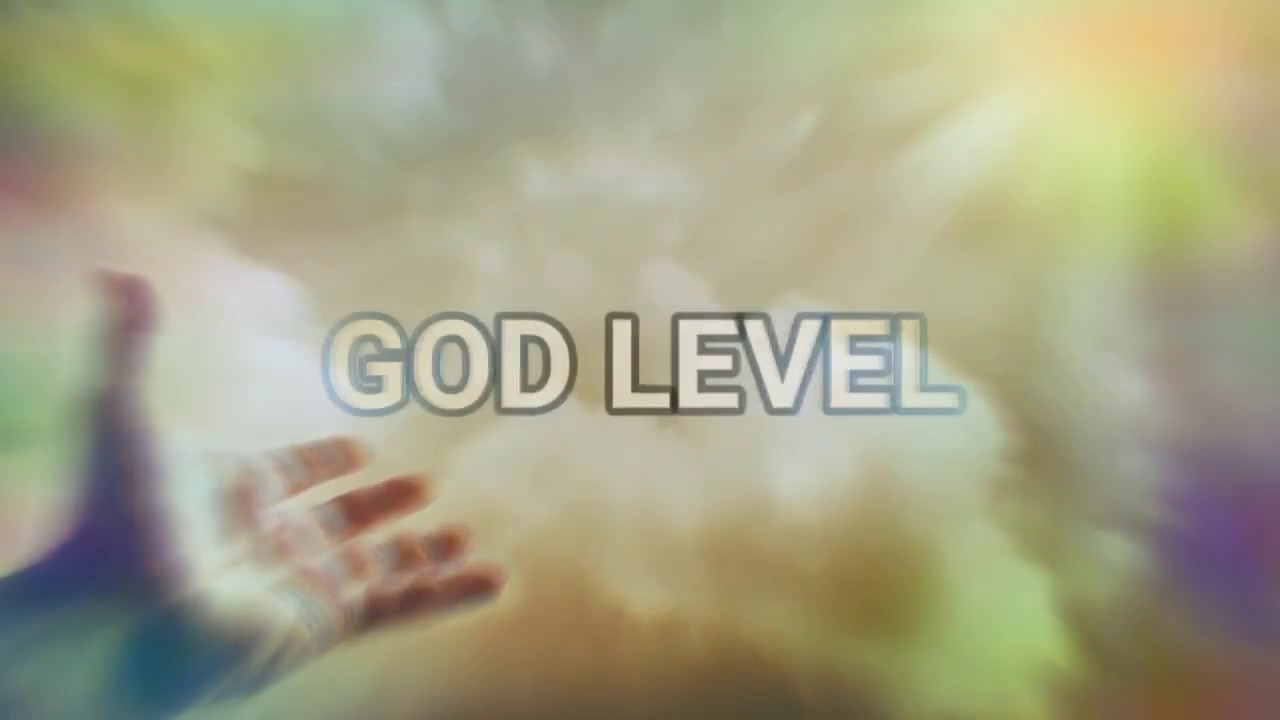 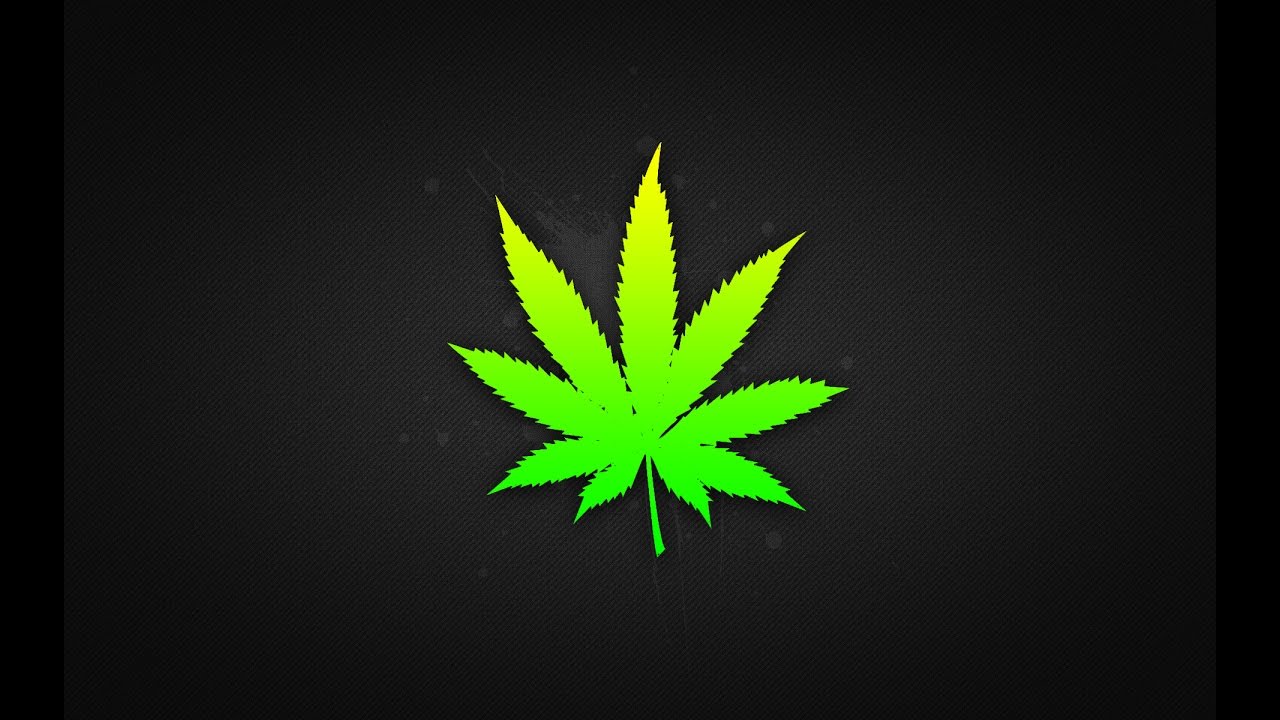 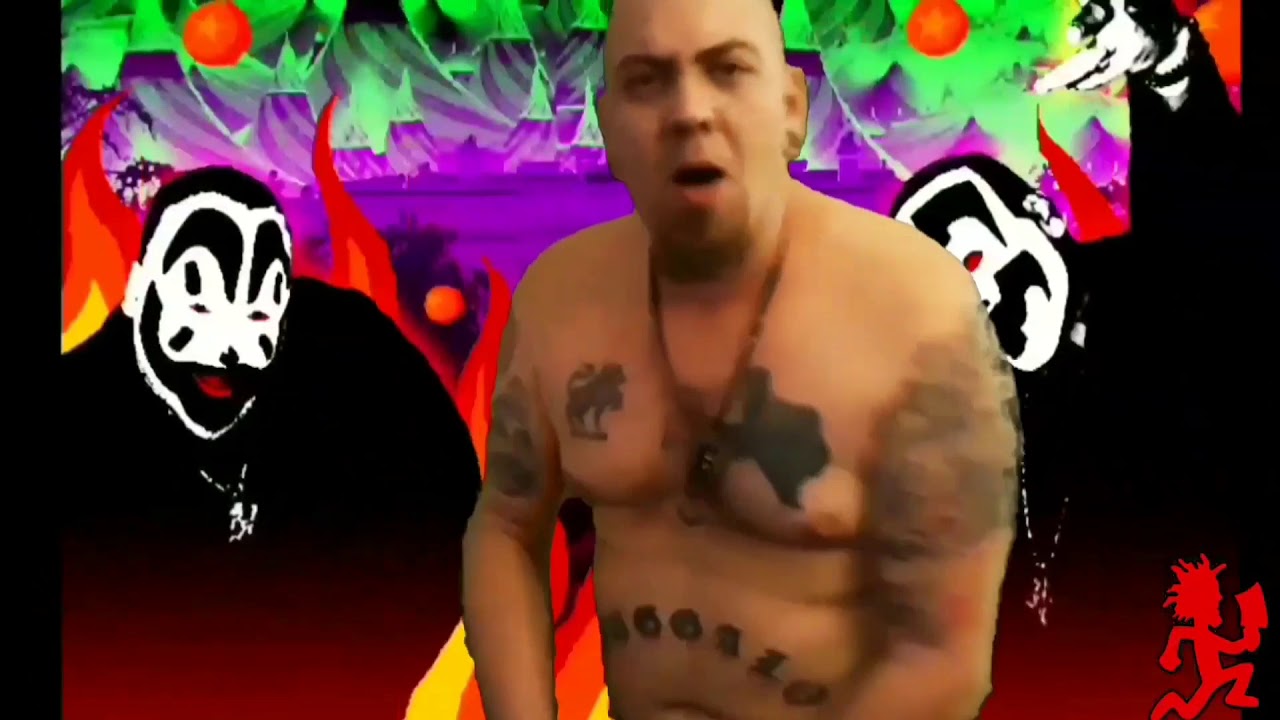 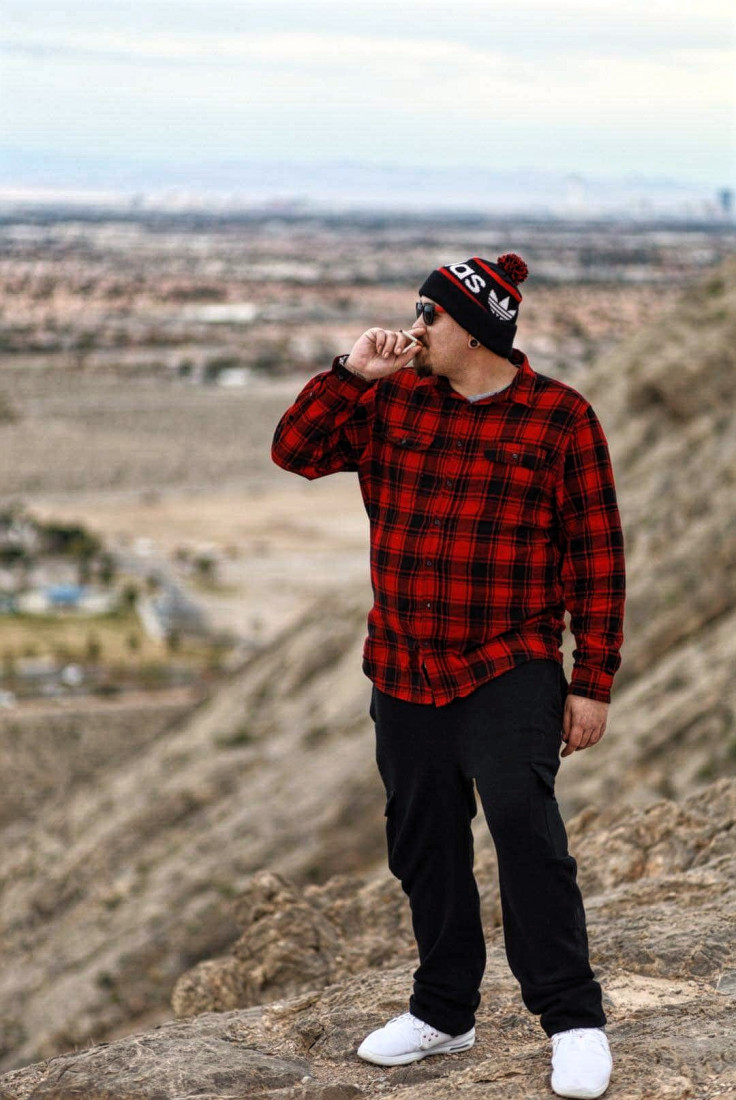 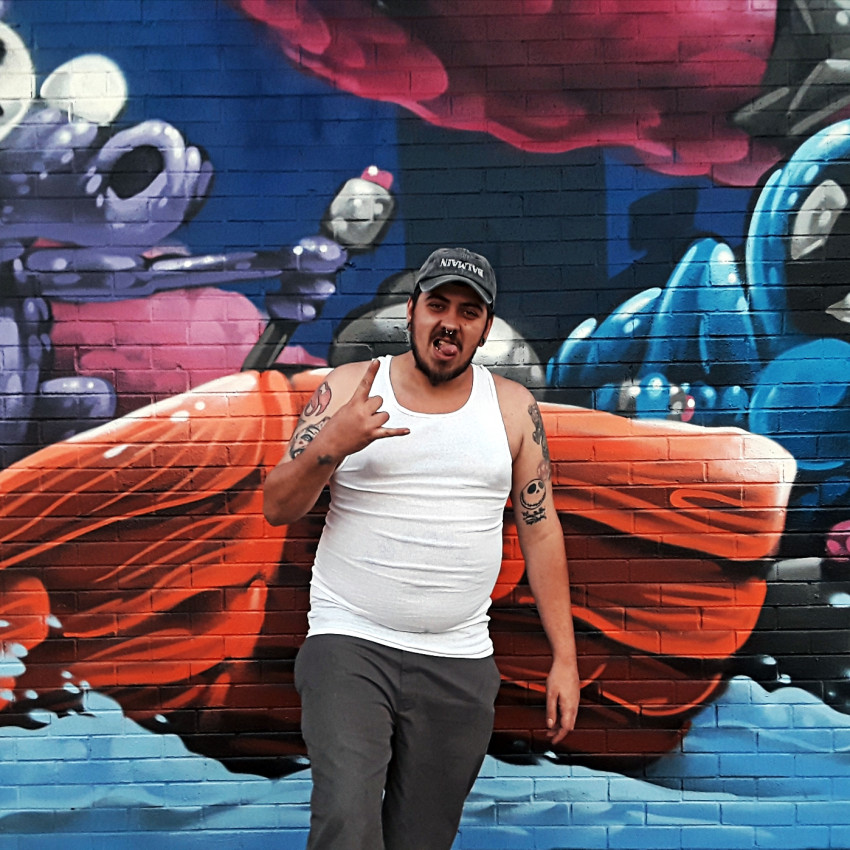 He also runs his record label Southern Noize Productions, has acted in film and animated film, and features as himself in a video game!

I've seen this guy perform on several occasions, and he is original and unique. His shows are always on fire. He represents Houston, and he not only performs, but helps to bring other new talent to the scene. His style is fast, he speaks truth and he's damn good - why ain't he signed!? Check out his videos before you check out his shows if you don't believe - YouTube Hulk DMI - he's onto something Big and you need to be a part of the Hulk DMI history!!!

Hulk DMI (Houston Underground Lyrical Killa Da Muthafuckin Inkredible) is a multi-talented musician, producer, director, event organizer, actor, talent manager and graphic designer from Houston TX. Starting his music at just 15 years of age, he decided to learn how to make his own beats, graphics, and videos. He then taught himself how to record his own music, manage his own concerts, and do the same for other local artists to help push their musical careers as well.

He also runs his record label Southern Noize Productions which features multiple Rap and Metal artists and bands, has acted in both film and animated film, and even features as himself in a video game!

Speakers, a microphone, and a computer are required for me to perform.

10 to 30 minutes of my original songs