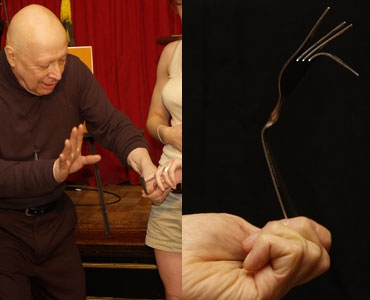 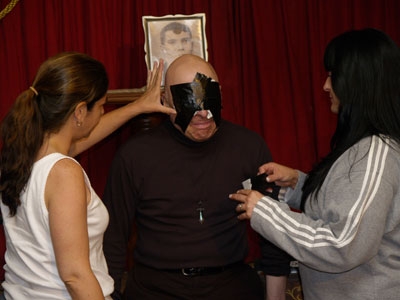 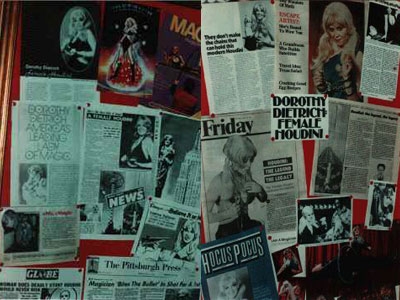 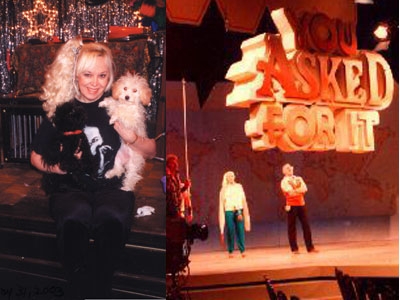 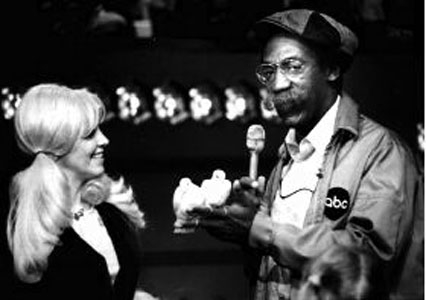 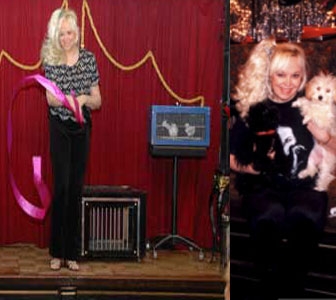 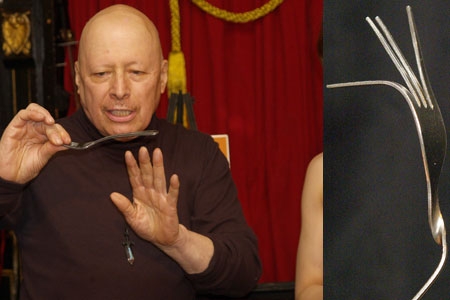 Be the first to review Houdini Museum Entertainment

The Houdini Museum's best screened and approved talent including;

1) Dick Brooks, America's #1 Paranormalist & Psychic Entertainer.
Brooks currently starring in Psychic Theater's production "Mind Mysteries & THE Beyond! The show has been held over for the past three years, runs up to 3 hours and has gotten rave reviews. Amazing experiments in telepathy, extra sensory perception (ESP), sightless vision, telekineses, etc. However, his open schedule allows him to travel for outside events. He has appeared on major TV shows, and for major hotels, and corporations. He has appeared in top venues such as Rainbow Room at the Waldorf Astoria in NYC, NY's #1 Fifth Avenue where Woody Allen and Barbara Streisand got their start, and The Americana Hotel in Puerto Rico, He has worked for major corporations such as Coleco, Pepsi, Frito Lay, Maidenform, etc. Shows can be revolved around the product.

2) Dorothy Dietrich, Foremost magic & psychic entertainer.
Tops in indivdual Palmistry and Handwriting Analysis. Often called the World's Leading Female Magician, has been featured on HBO, NBC, CBS, ABC, a Bill Cosby Special, Just for the Record, Atlantic City Alive, Evening Magazine, the Learning and Discovery Channels. Her completely different stage show includes animals, a straight Jacket escape and much audience participation. She has been seen on more TV shows than any other female magician or mystery entertainer in the world. Shows can be revolved around the product. Can be adapted for all ages.

Houdini Tour & Magic Show brought to you! The life of Houdini, with his Posters, stories, and a fabulous magic show with live animals. Can be adapted for all ages.

The Magic Zoo, presented by Bravo the Great! A great family or children's magic event. Features a bevy of trained animals including doves, a rabbit, a duck, and a pink poodle, and other critter surprises. Can be adapted for all ages.

Their wide rage of entertainers also include balloon sculptors, face painters, and clowns.

You can also book any of their entertainers at their theater in Scranton, PA. Great for bus tours, Red Hat, Scout events and private parties of all kinds. All shows can perform close-up, or in thousand seat theaters. The shows have traveled world wide including London, England. Puerto Rico. Montreal, Canada, Atlantic City, Las Vegas, Hollywood, etc. 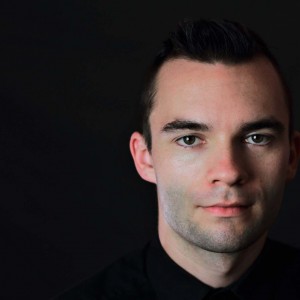 Ajay said “Hired Watkins for graduation party (around 60 guests) in NJ . He did a wonderful job of surprising the guests with his mentalist abilities. Would definitely…” 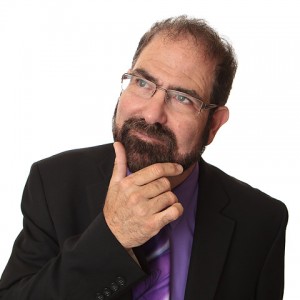 Michelle W. said “David did a great job of engaging the teens and the adults at the luncheon.” 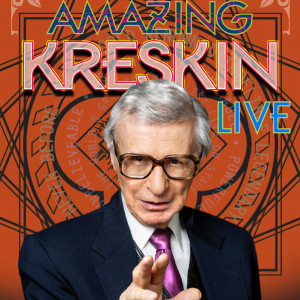