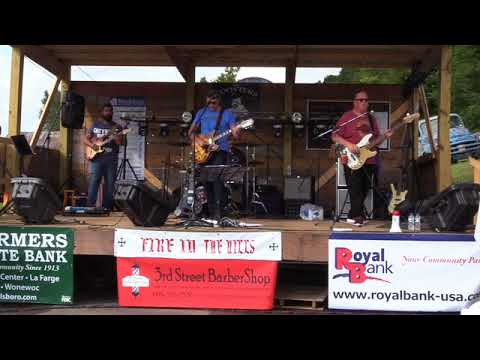 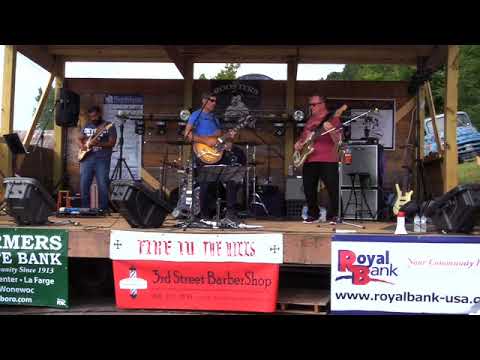 Messin' With The Kid 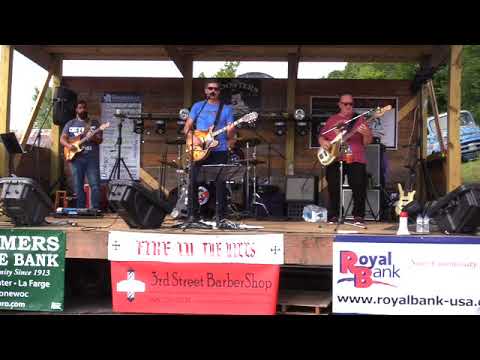 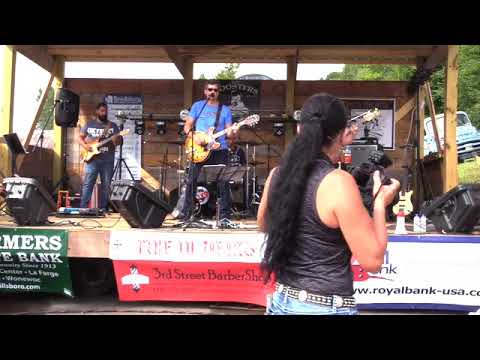 Damn Right I Got The Blues 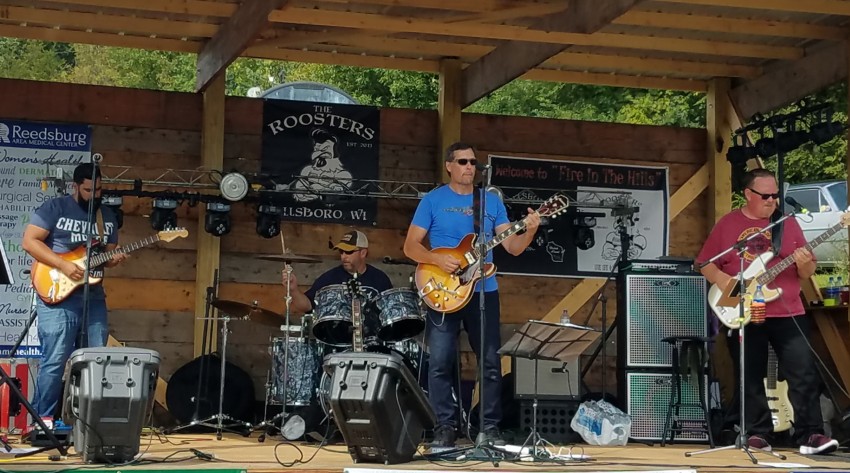 Hobson’s Choice plays the best Classic Rock-n-Roll (60's & 70's) and Chicago inspired Blues with an unmatched energy and excitement! We don't step on stage with a set list carved in stone, in fact, we don't use a list (or safety nets) so we are able to read an audience and change the music on the fly to keep that dance floor jumping!

Be the first to review Hobson's Choice

Q: Why hire Hobson’s Choice when there are so many bands out there?

A: We are not coming with the intention of consuming free liquor and living our rock-n-roll dream. Our job is to provide professional entertainment, interact with your guests, play lively music at a volume that does alienate. You can count on Hobson’s Choice to show up on time, respect you and your guests and to perform our show with excitement and enthusiasm. Two of the band members are career salesmen who have years of experience talking to and interacting with all kinds of people which creates a friendly atmosphere and a relationship with the guests and performers.

The band is fronted by local guitar legend Rockin’ Ronny G, whose impressive resume includes sharing stages with blues greats such as Albert King, Koko Taylor and Chris Duarte. Ron and his band Ronny & the Rockits have also won the prestigious Chicago Suburban Nightlife Magazines Blues Musician of the Year Award four years in a row, and has performed with his guitar on stages from Chicago to Los Angeles and Germany to Amsterdam.

Hobson’s Choice bassist and co-founder Ken (Nigel) Wedel began his music career in the late 70’s and formed the Chicago area band Split Decision with Ronny G in 1982, playing blues and classic rock throughout the Chicago suburban music scene before parting ways. Ken has played his bass in a numerous bands as he searched for that right combination of music and musicians officially starting Hobson’s Choice early in 2017.

The band’s rhythm section is held tightly together with the addition of “Mr. Thunder & Lightning” Jeff Mondt whose music career spans more than two decades, and his unique style and hard hitting back-beat was partially formed from his beginning as a jazz drummer, crossing over into punk, and finally to his current day love for the blues and all things rock-n-roll. Jeff’s drums have backed numerous bands throughout his career and he spent several years as the house drummer at the Blue Note (club) where he crossed paths where Ronny G.

Hobson’s Choice performs as both a powerhouse three piece, and an over the top four piece with the addition of guitarist and vocalist Rich Matz who joins HC at their larger shows. Rich has formed his unique style over 40 years of playing guitar and has won multiple Chicago-land awards with his bands The Matz Bothers, Crawford’s Daughter Prehensile Tail and Ronny & the Rockits. Rich has also hosted the Wednesday night jam at Miss Kitty’s in Naperville Illinois for the last 25 years. Rich’s incredible vocal range and shared talents allow Hobson’s Choice to venture into almost an unlimited variety of song selections to please audiences of all types.

Hobsons Choice is available to play at your;

We don't step on stage with a set list carved in stone, in fact, we don't use a list (or safety nets) so we are able to read an audience and change the music on the fly to keep that dance floor jumping!