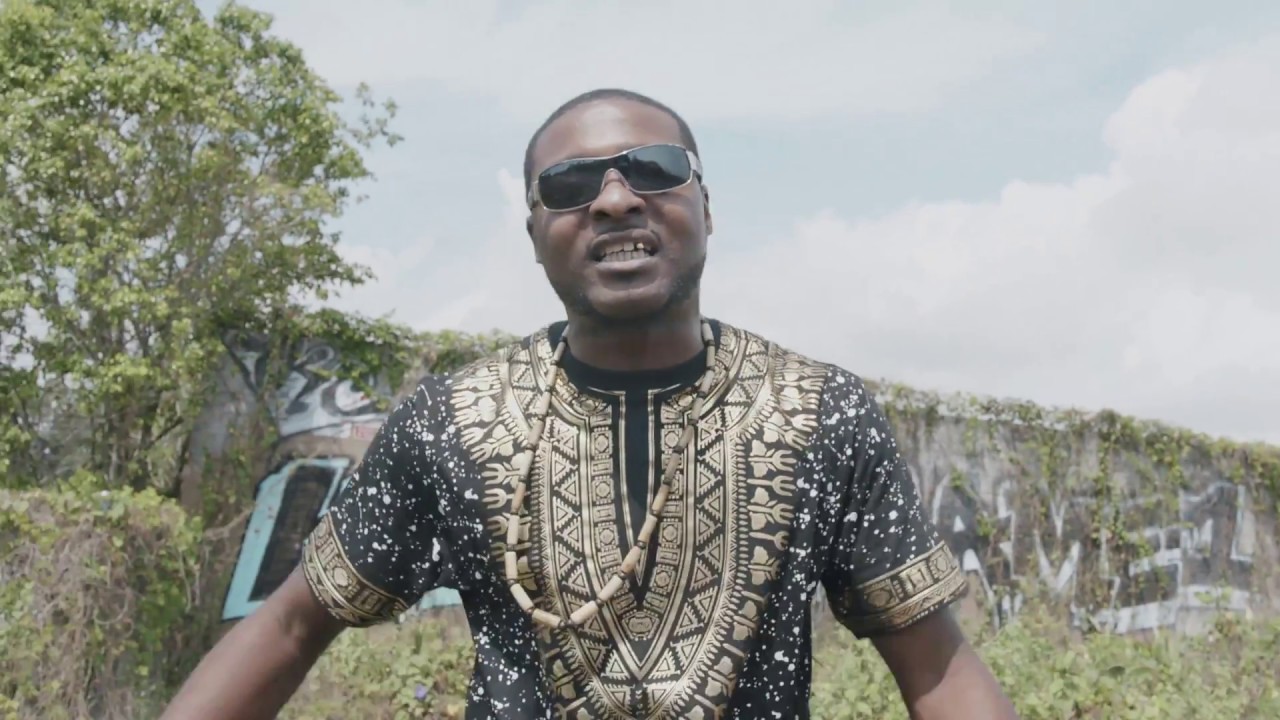 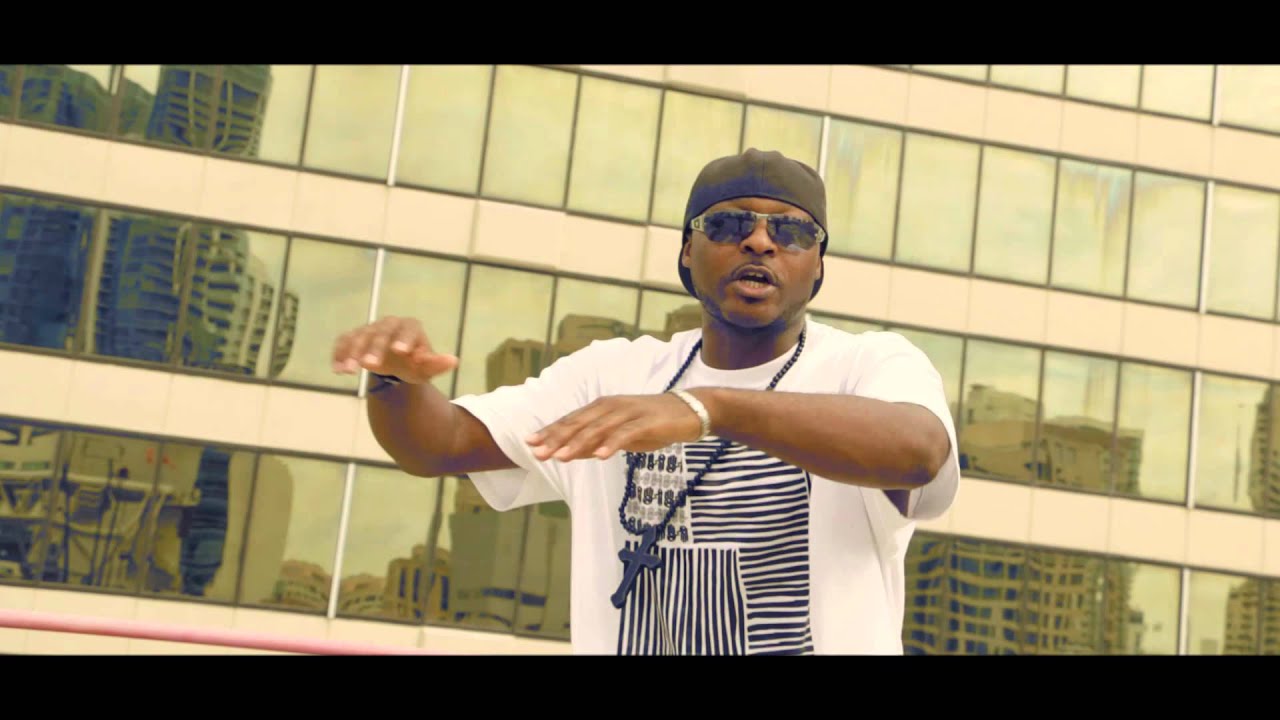 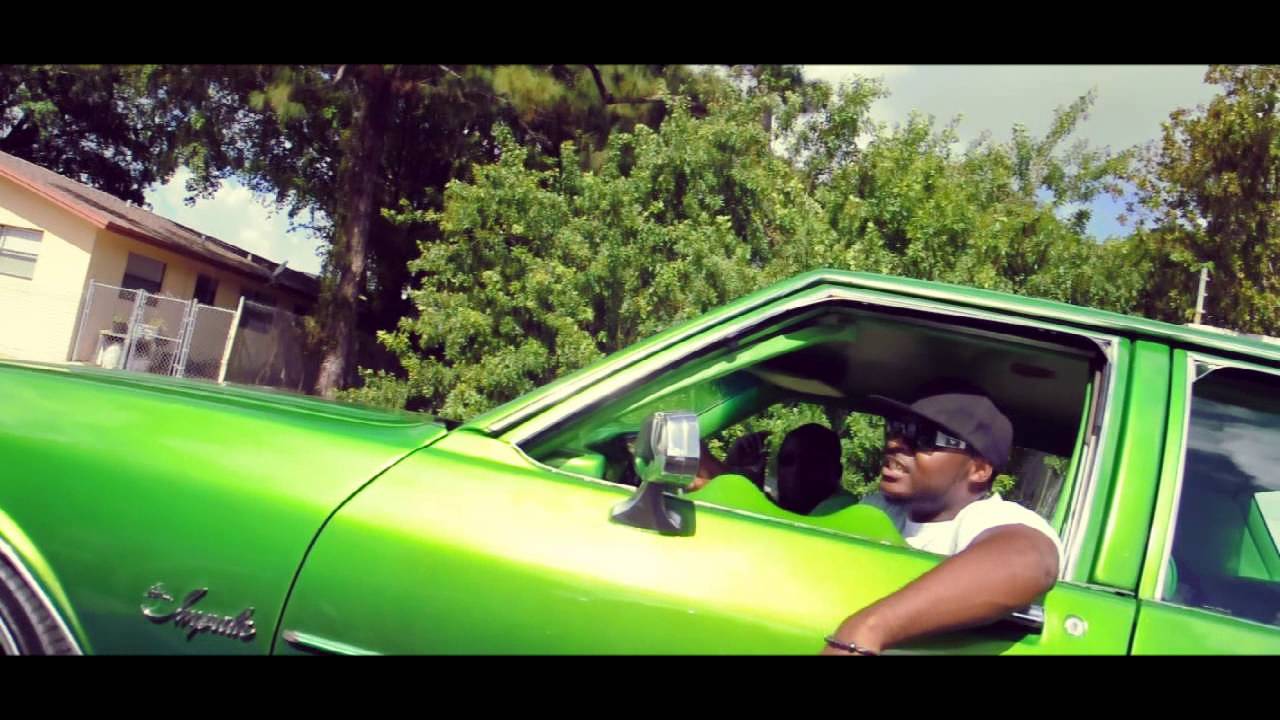 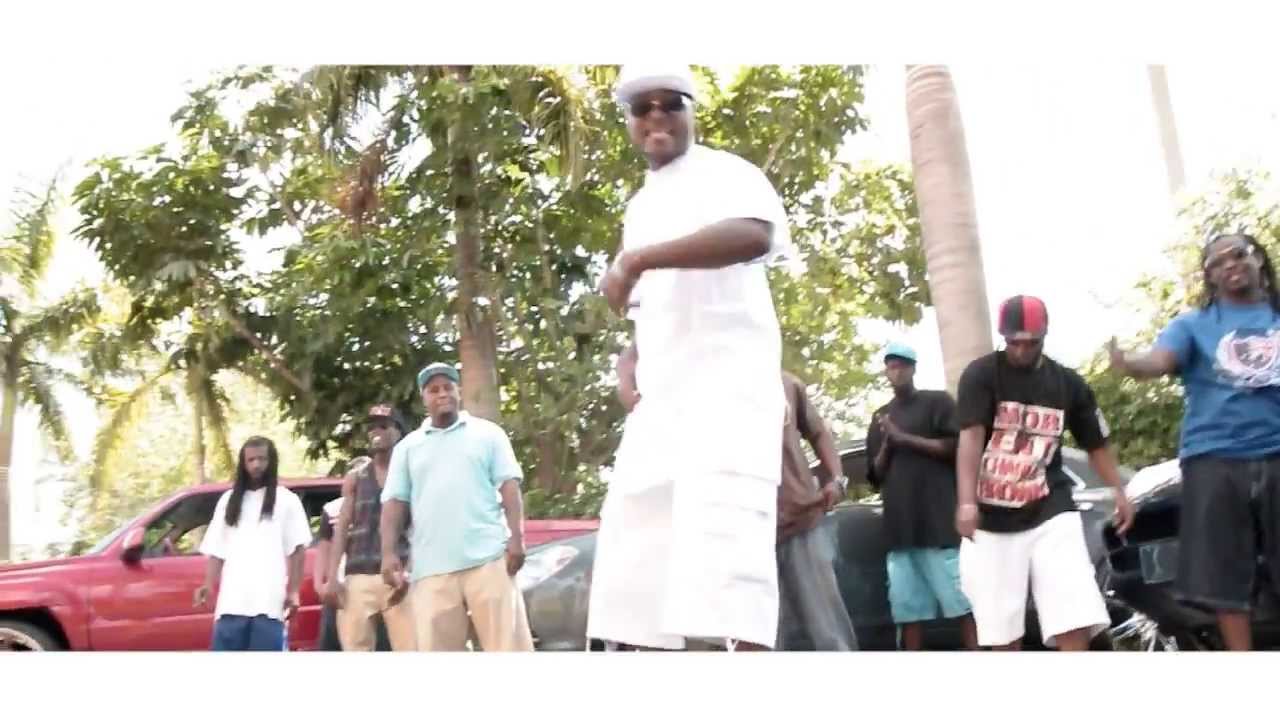 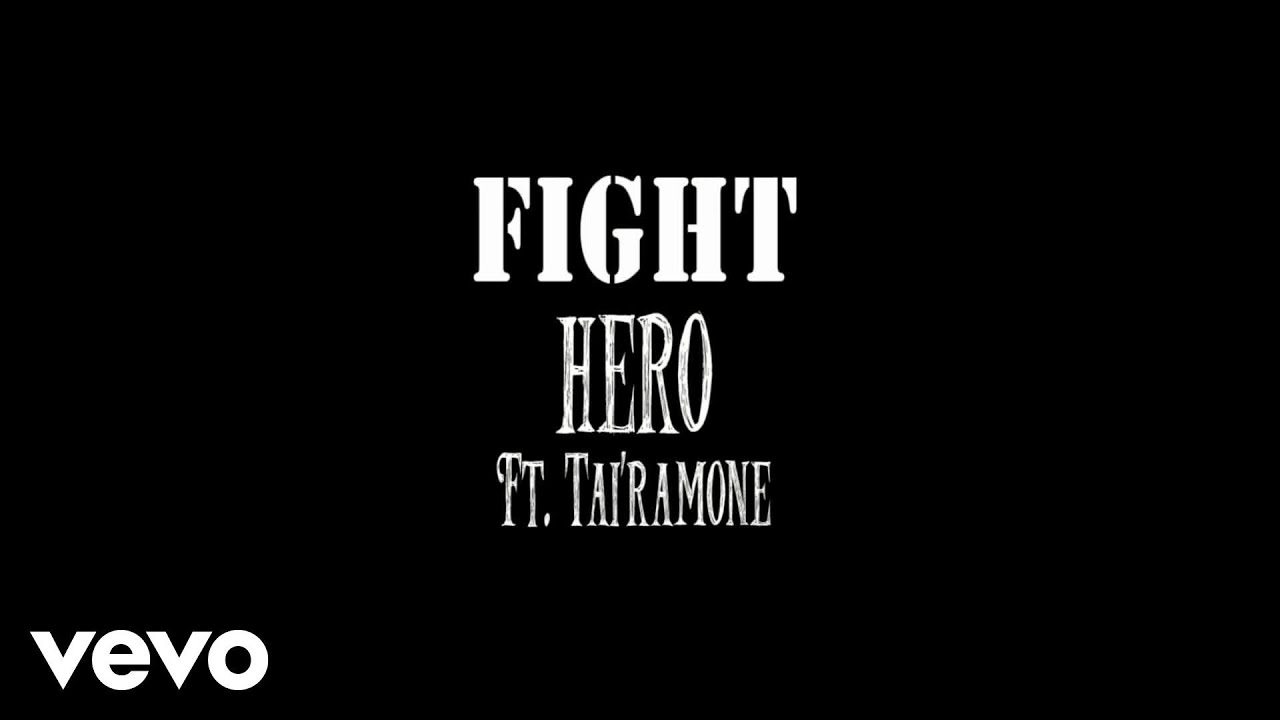 Get This Money
Hero 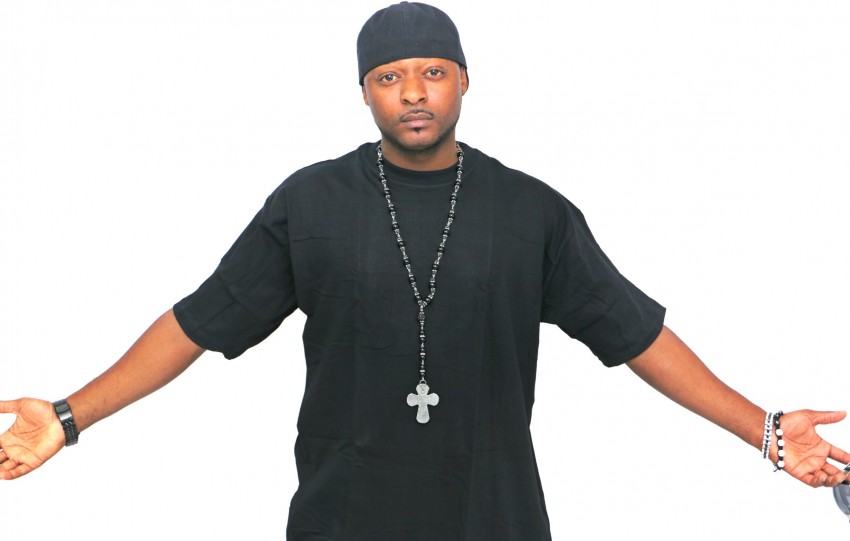 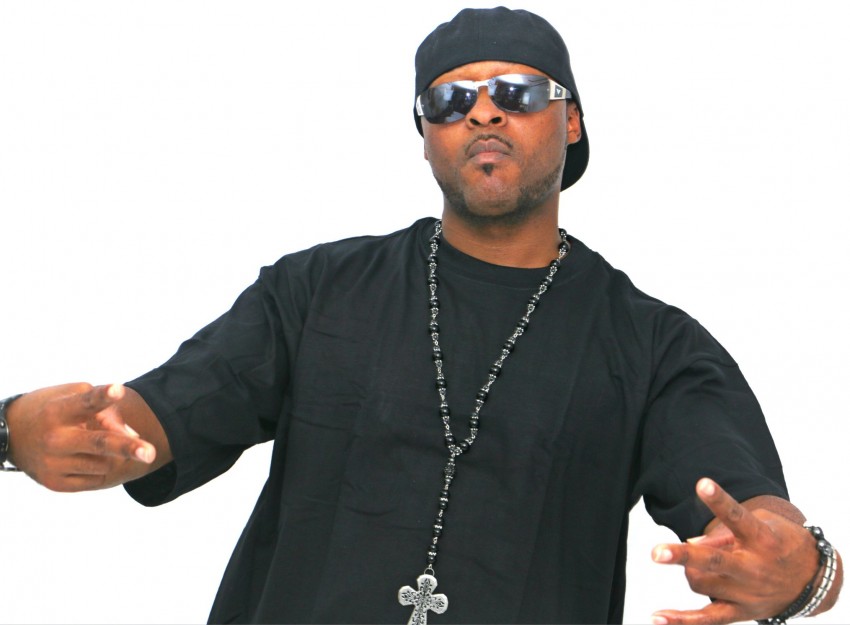 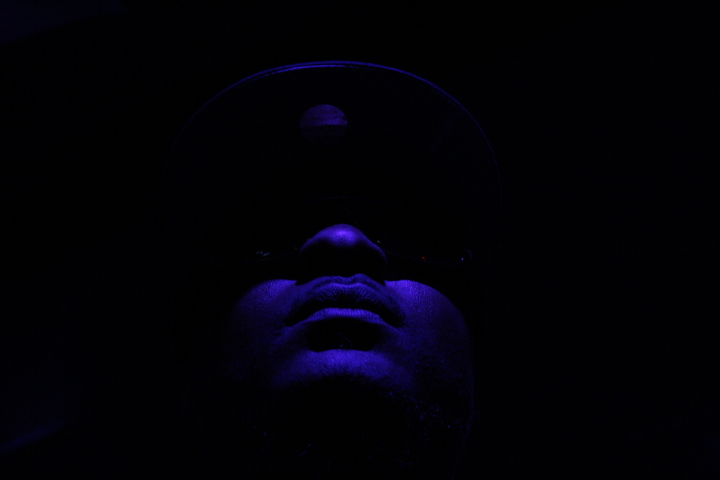 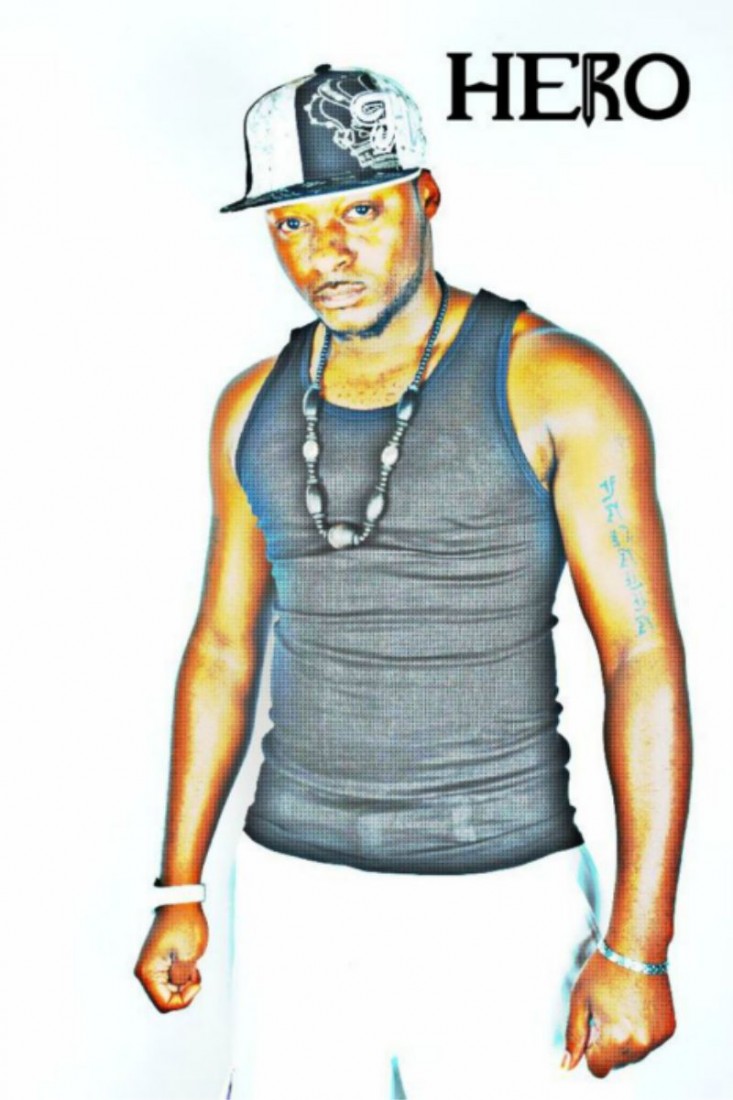 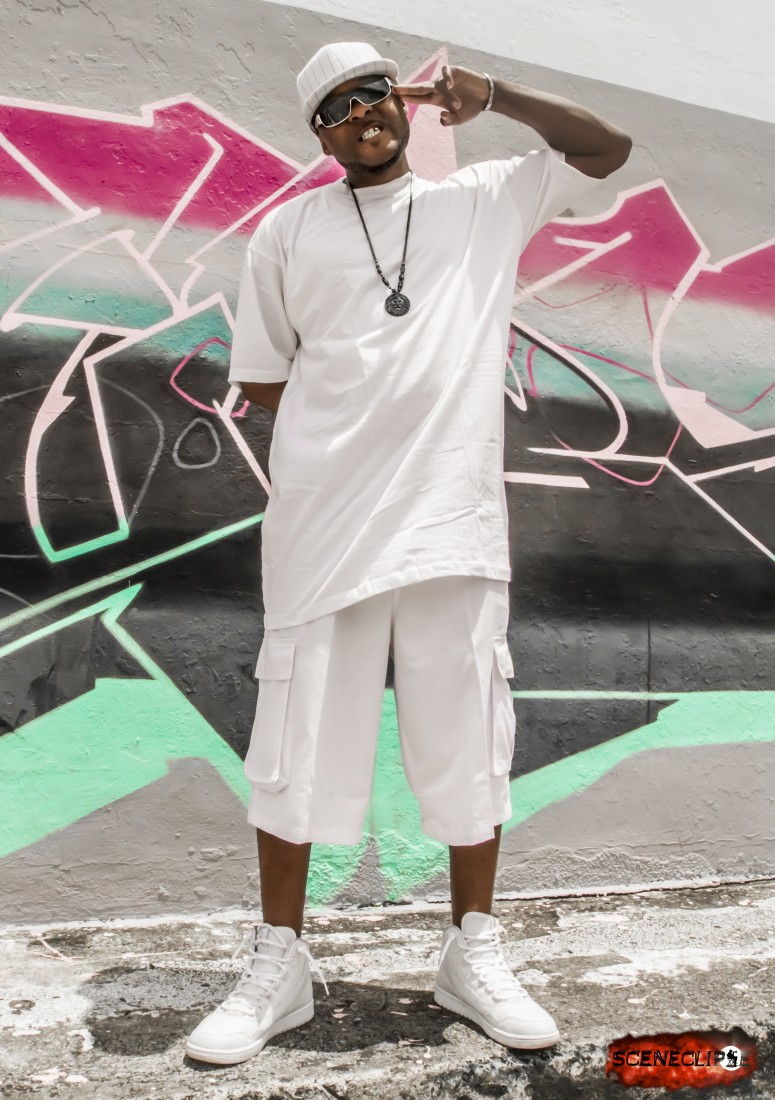 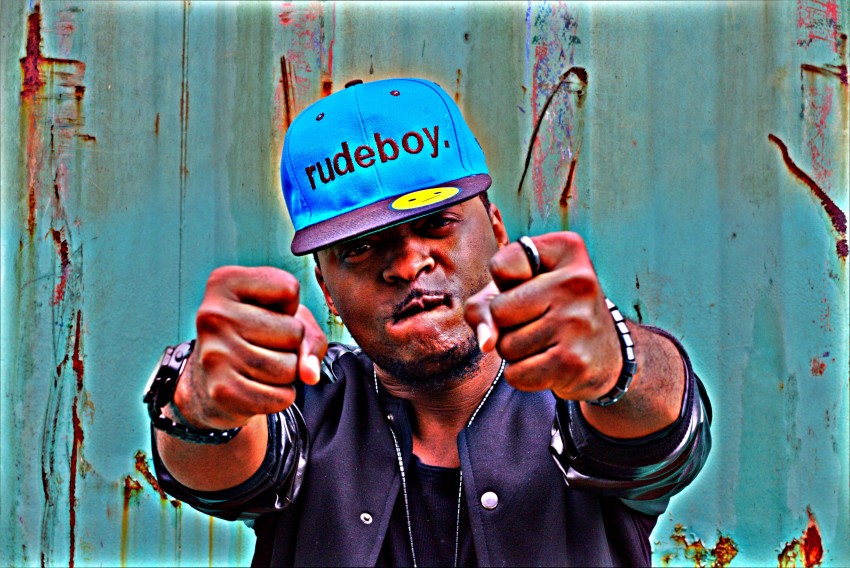 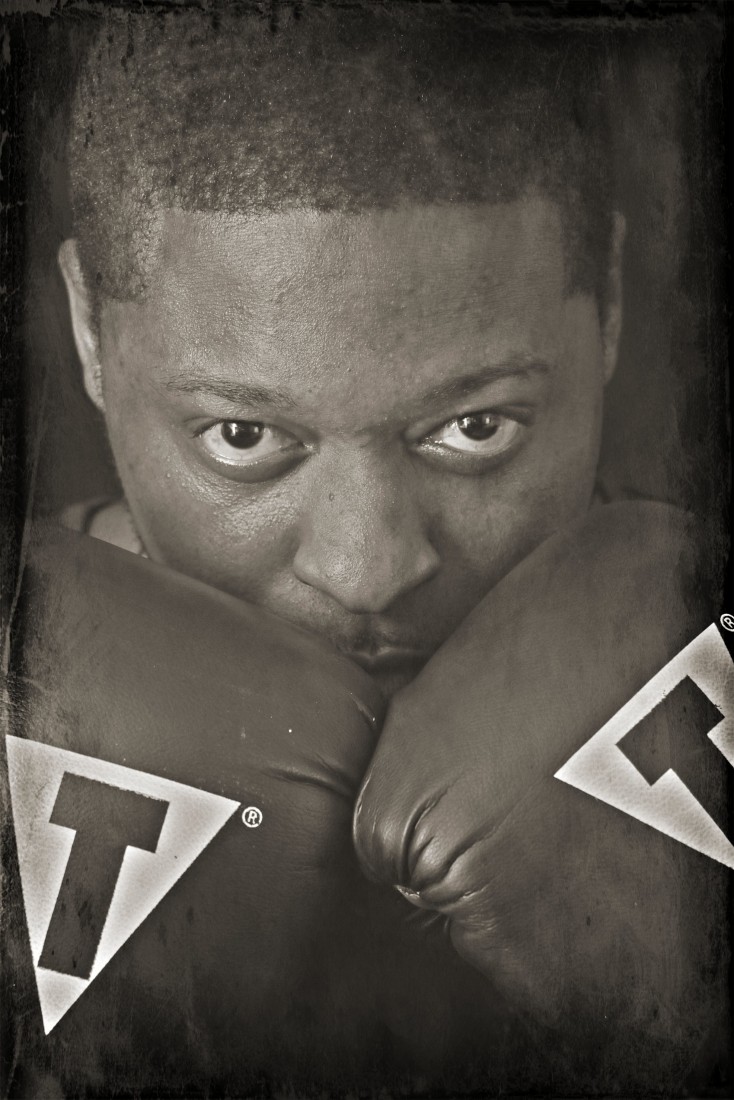 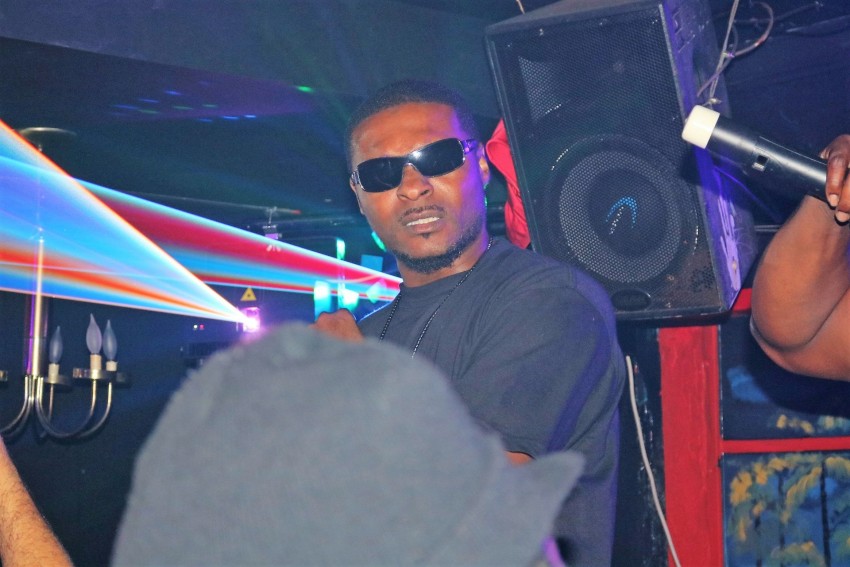 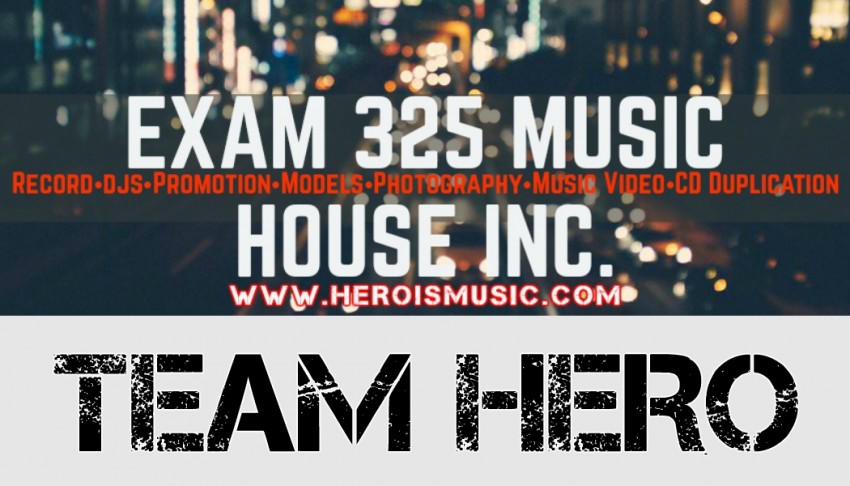 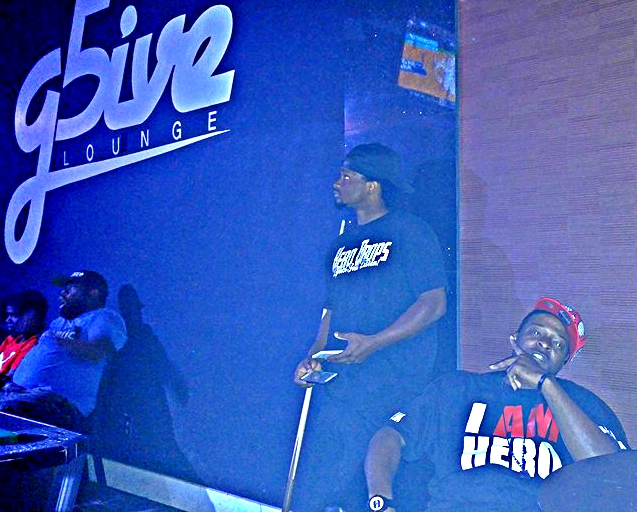 He will own the crowd, take the crowd and wow the crowd with his performance.. He will perform his original material mind crafted by him alone from a true gift God gave to him!!! No one will leave your venue unsatisfied when you book a pure hip-hop artist such as Hero!!!!

Hero and his crew were phenomenal, professional, timely, accommodating etc etc. I could keep going with more compliments and if there was a 10 star option, I would have rated that. Hero made the night perfect.

The best hip-hop show, you will ever encounter....

Hero began paying his dues; doing shows throughout the communities of Palm Beach, Broward, and Dade County. He has performed on various stages for radio stations (POWER 96, HOT 105, and 99 JAMZ). Hero has also been featured on BET’s 106 and Park; and, was invited to be a part of BET’s RAP-IT-UP Road Tour. This gave him the boost that he needed to put himself on the verge to making it to the top. Traveling to different destinations outside of the State of Florida, so that he can spread a new generation of sound: Southern Rap. Hero brings new style, new meaning, and all new concepts to the music industry. He has released his latest album "Drop Zone", which has been available on all major online stores. The album is becoming a success, and is now receiving air play through out the states and in other countries. One of his songs has also been chosen for a movie placement. Check out Robert Townsend's latest movie release, "Playing For Love". Recently, Hero was chosen by "The Hip-hop Head Foundation" (out of New York) to do a song in honor for a Hip-Hop Icon: "KRS1". This will be placed on a major compilation coming soon, so stay tuned! Hero is currently positioned at the #1 spot in his home city (Fort Lauderdale Fl) on n1m. He continues to stay busy in the studio, currently working on his up-coming album titled: "Made From Scratch"; with his latest upcoming single, "Rock Solid Gurl", as one of the next hit single's from the (link hidden)e streets are slowly, but surely convinced, that Hero will be the next MC/Composer to rise to the top, as the fans follow!!!