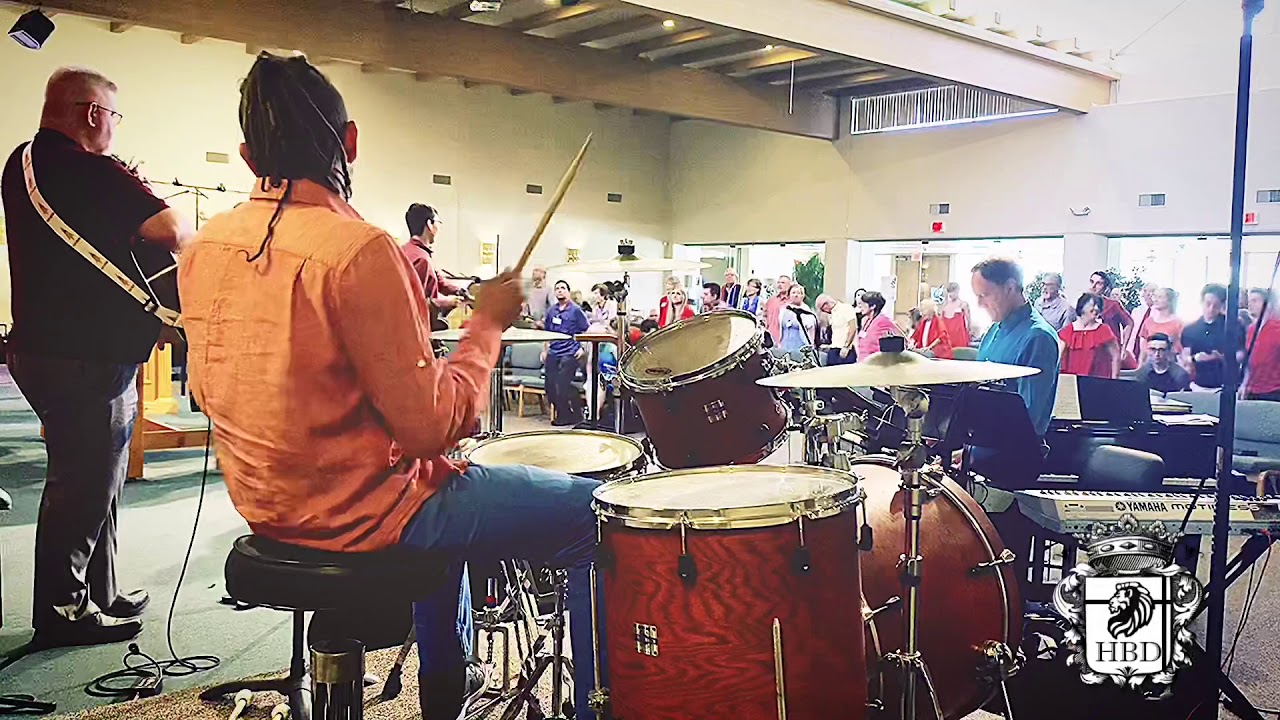 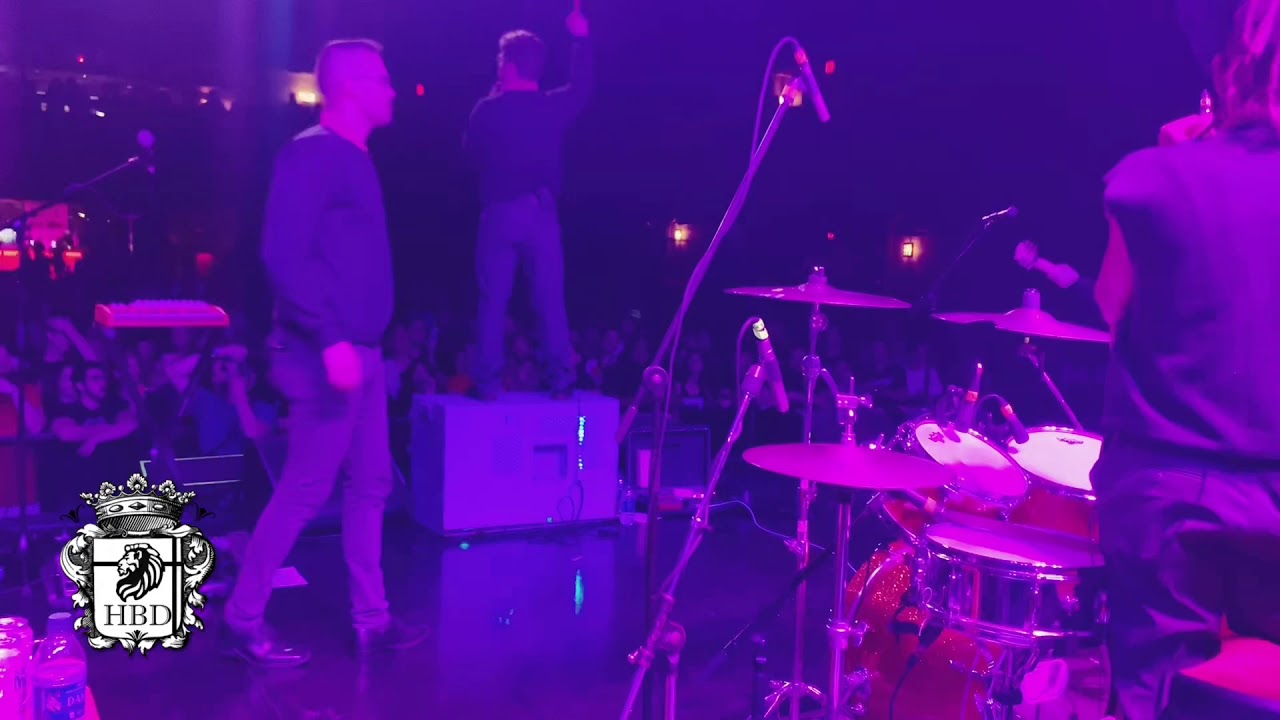 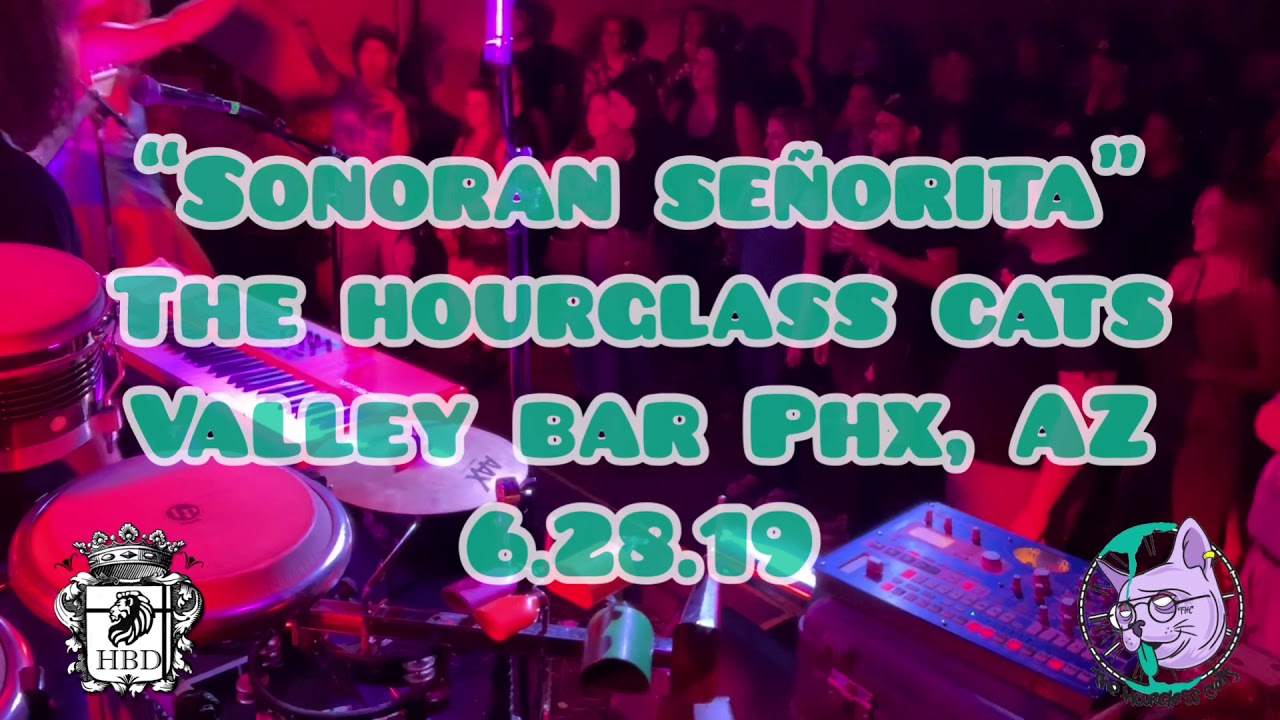 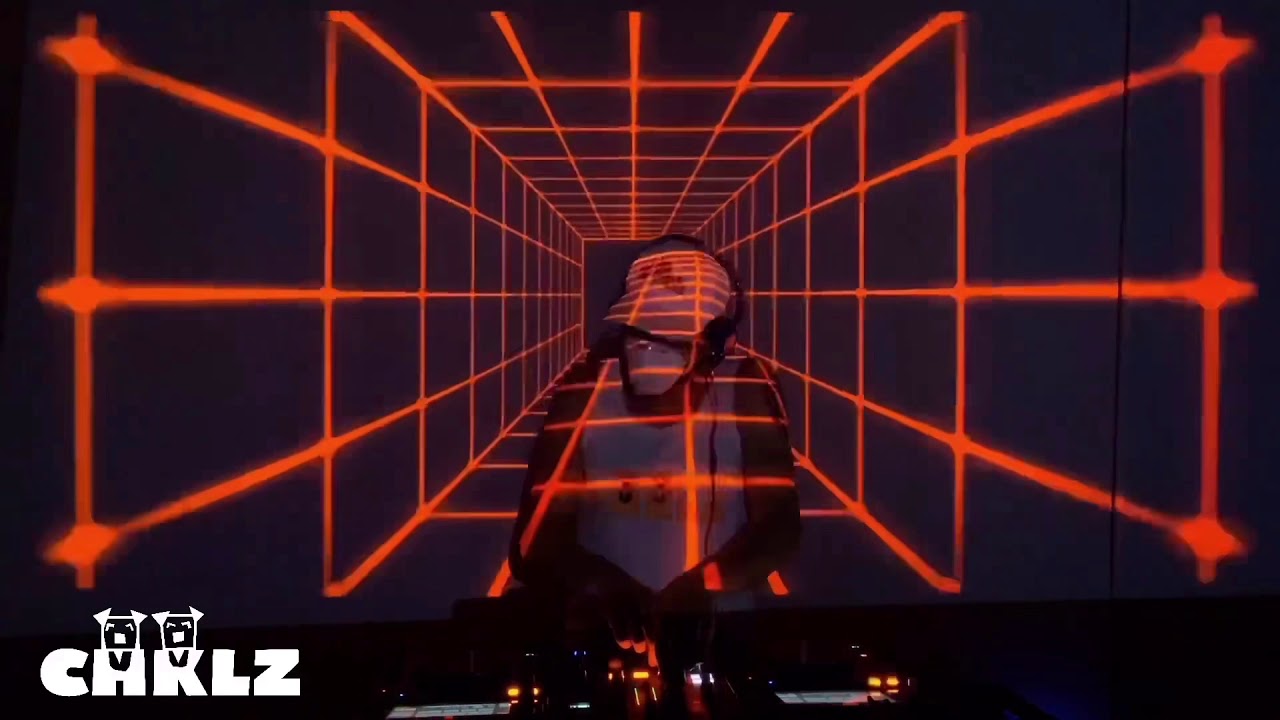 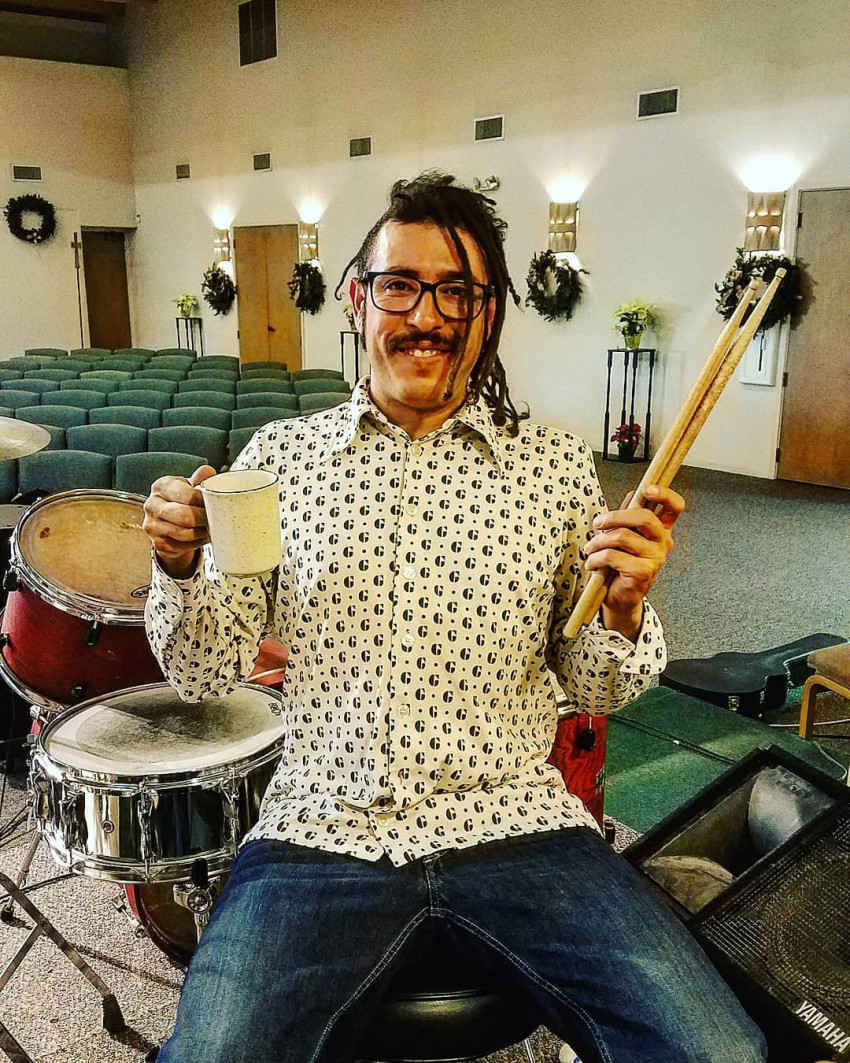 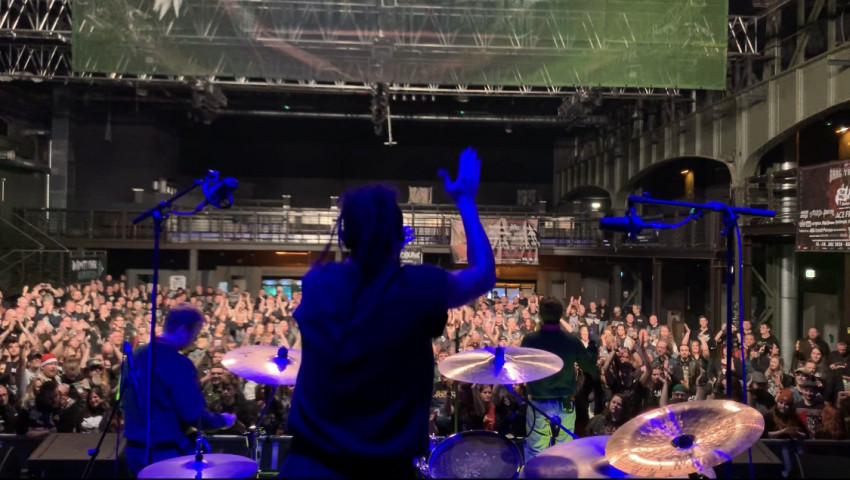 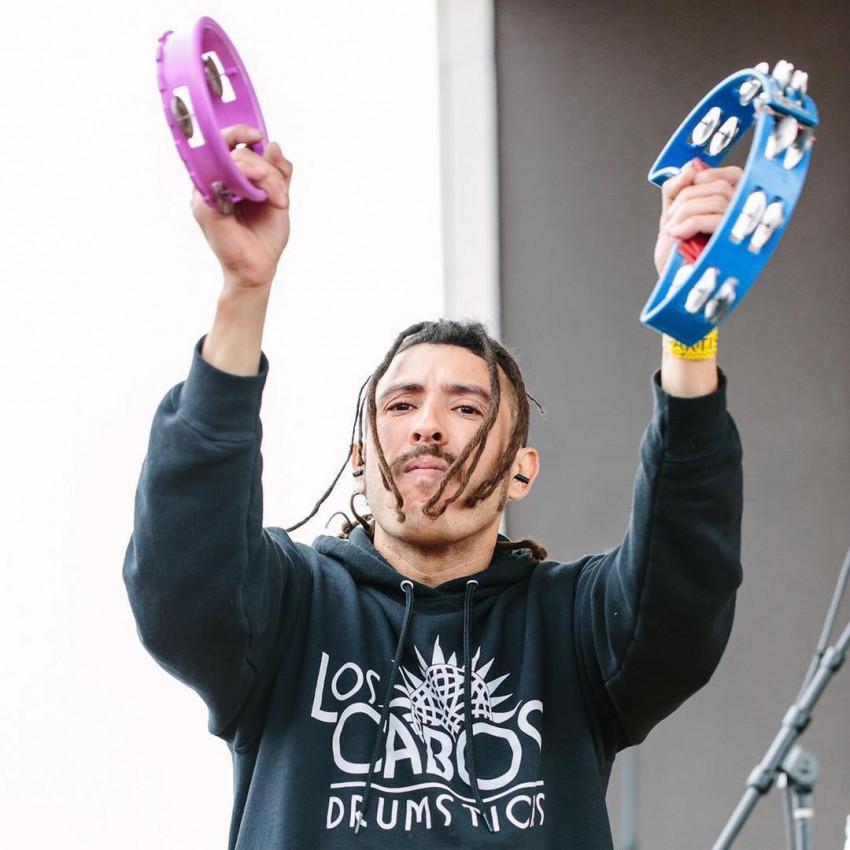 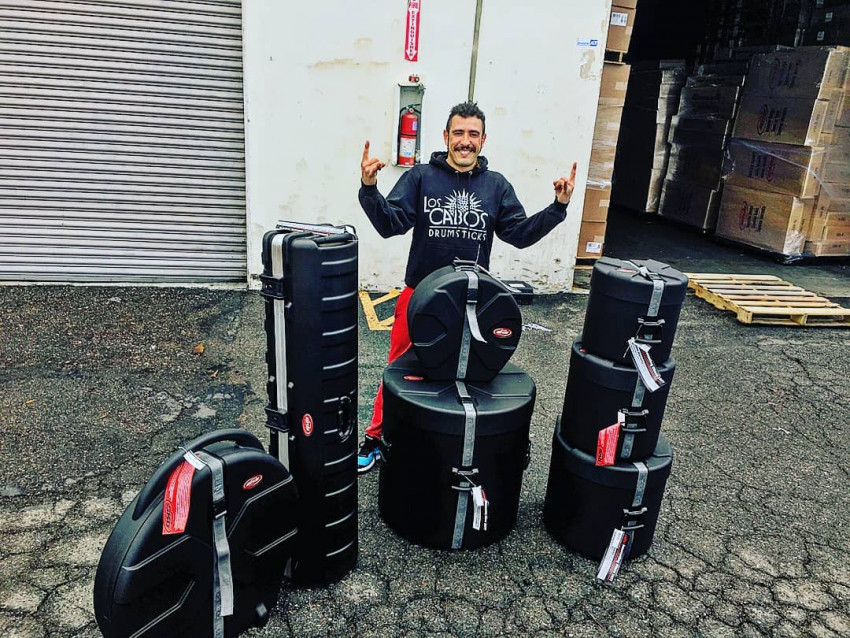 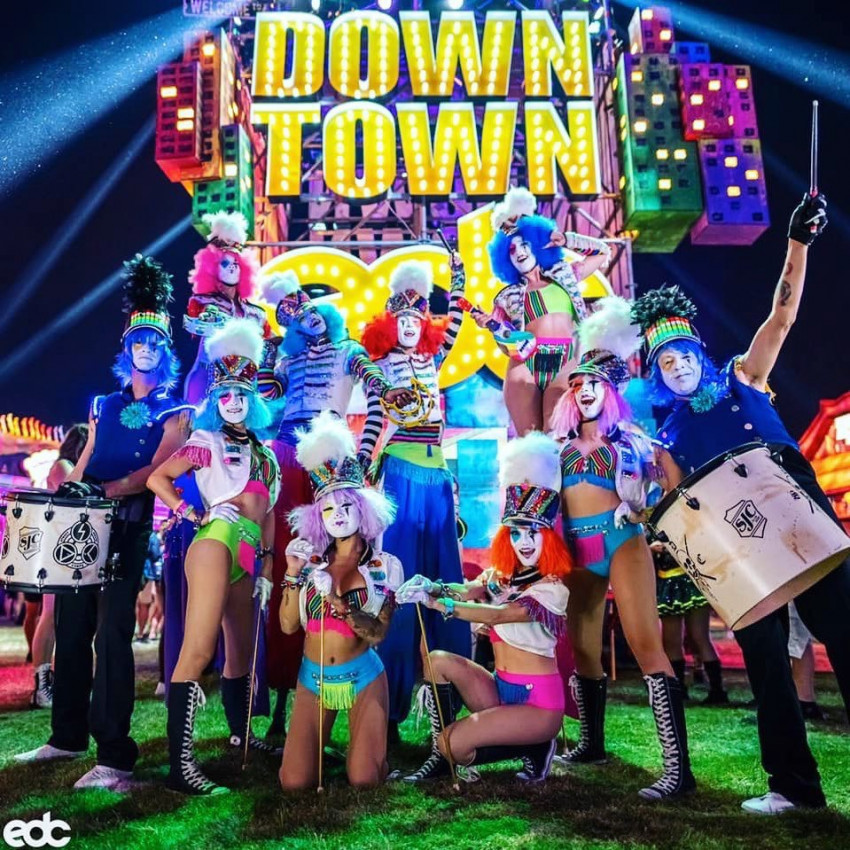 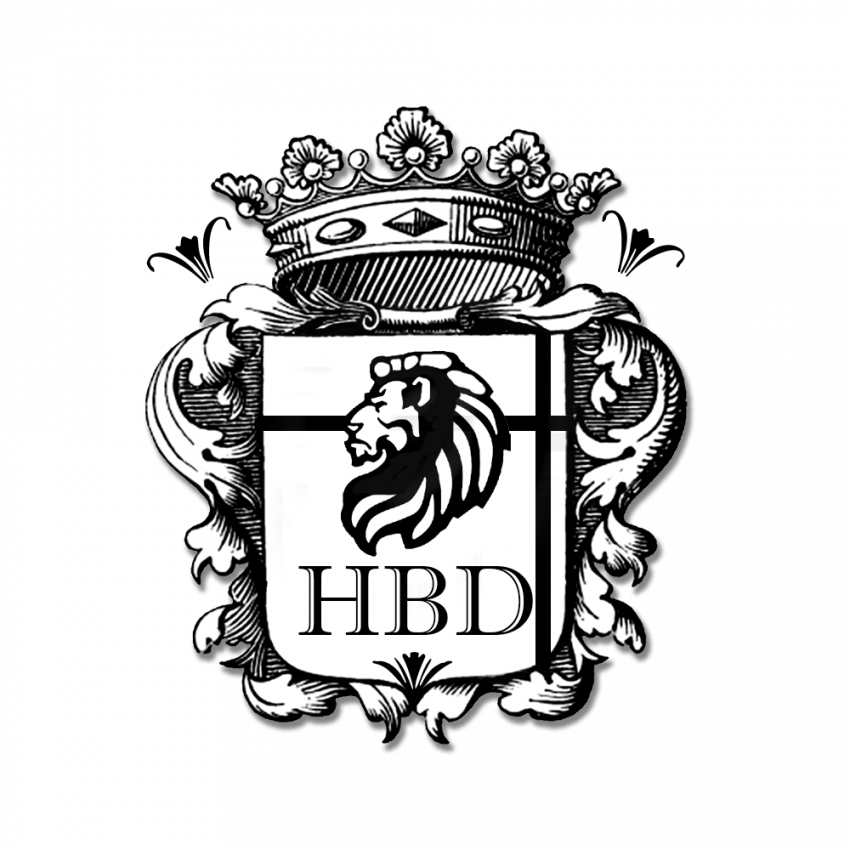 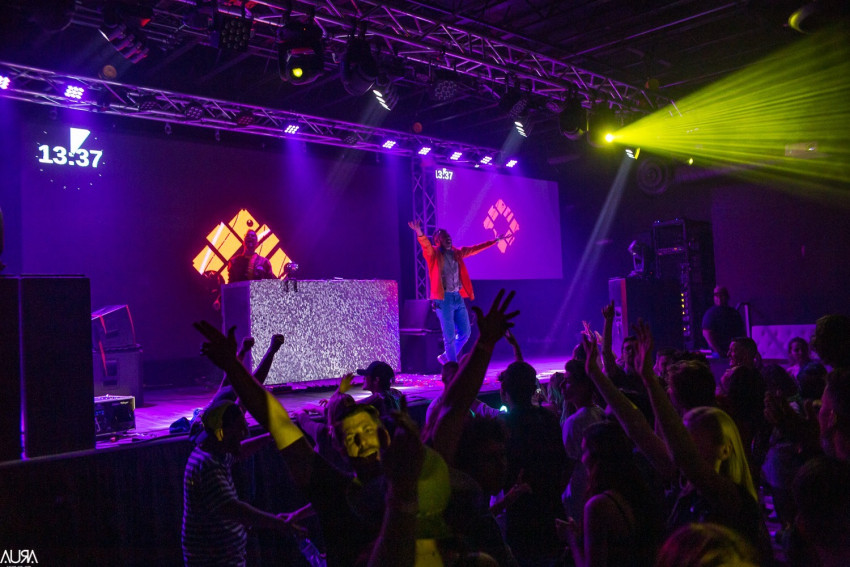 Henri was wonderful as our wedding DJ! He was great with communication and very accommodating to our requests!

We had a great time and what a great party. So honored to be a part of your ceremonies. Thanks for a great review!

Price Range: Ranges and Depends On the Gig

A high-energy, enthusiastic drummer who loves to play for any audience! A very fun and engaging performance every night that will people engaged and/or dancing all night! I can play for as long as we need, as I am great shape from a disciplined practice routine.

I also am very strong with meter, and can perform live to a click as well.

I am also available for studio work as well! I lay it down nice and tight in the studio, again with no problem recording to a click track! You will receive nothing short of professional drum tracks when hired for session work.

When selected for a gig, I always work hard prior to performance/rehearsal and prep myself with material and song selection for your event. I am a fast learner and can play both by ear and with charts. I am always bringing enthusiastic, committed performances to every stage I perform upon. I am also a great communicator, know how to mesh well with any band, and keep the pocket nice and tight always. I am also very flexible, easy to work with, and very punctual. I love to DJ and play drums and we will love to play and hang together...I guarantee it!

When you book me as a DJ for your party, we will cater to exactly the songs you love so your party is customized the way you like it most. I like to keep the music and the party lit, and there is nothing like great music with great sound to create that custom vibe for your special event.

I am also available for studio work and session drumming. I can help you bring your tracks to life with great drum tones and feels added to your music! My attitude in the studio is very professional...I am open to collaboration or can play exactly what you want to hear on your tracks. My attitude is we have it when you think we have it...not me.

Full drum kit and or percussion set up! Drums mics (when needed - I have my own portable set of mics). No particular staging or lighting necessary! Flexible!

I am influenced by all types of music...there is very I little I do not listen to. I love musical connections and locking into a groove with a group. It is always an exciting time to be had. Focus and dedication to the craft as well...too many influences to list here! 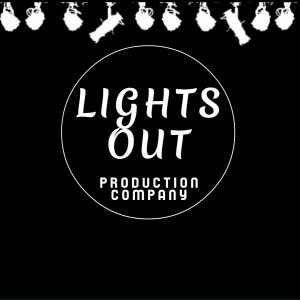 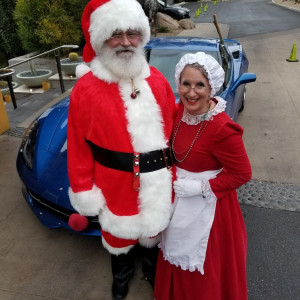 Jeff H. said “It was a great visit. Santa and Mrs. Claus did a wonderful job with the kids. Thank you for a special evening.” 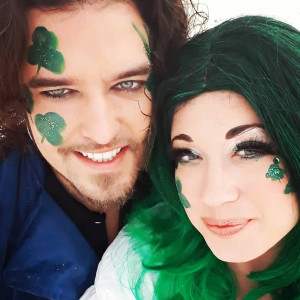 Brittany B. said “They were awesome! We had them come in costumed character as Aquaman and Valkyrie from Fortnite. They performed a fire show for us which was hilarious…”