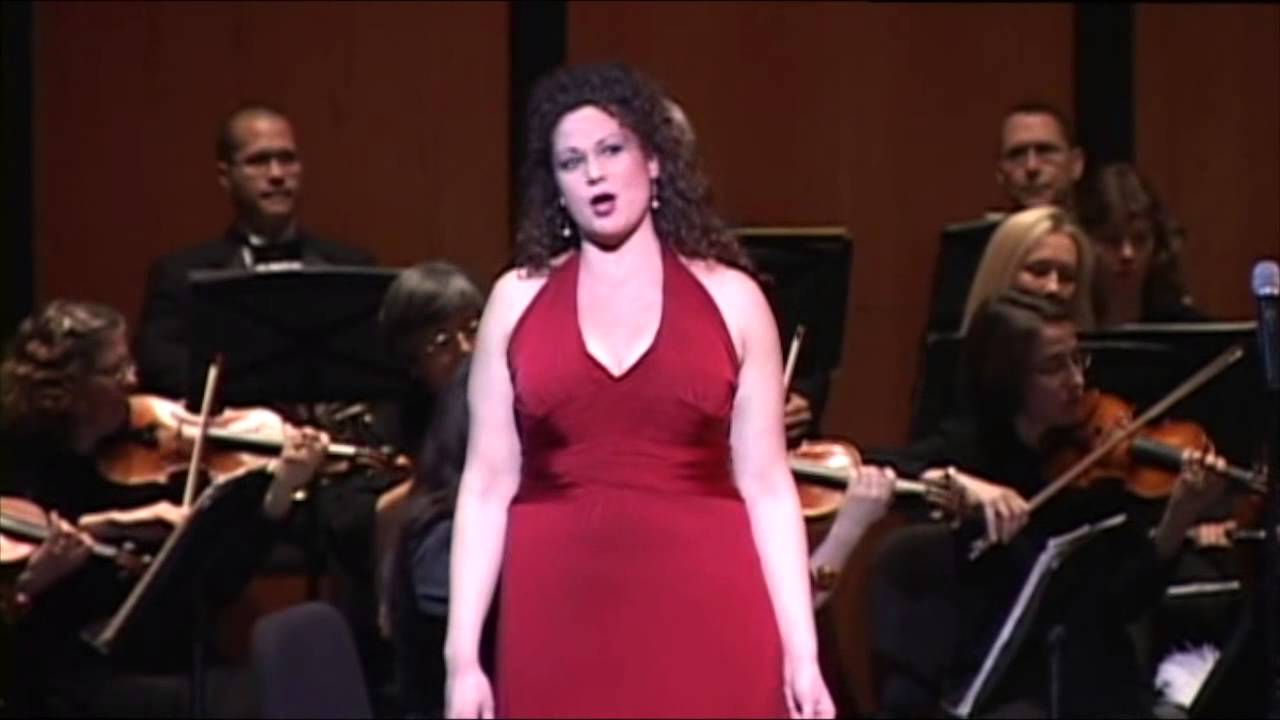 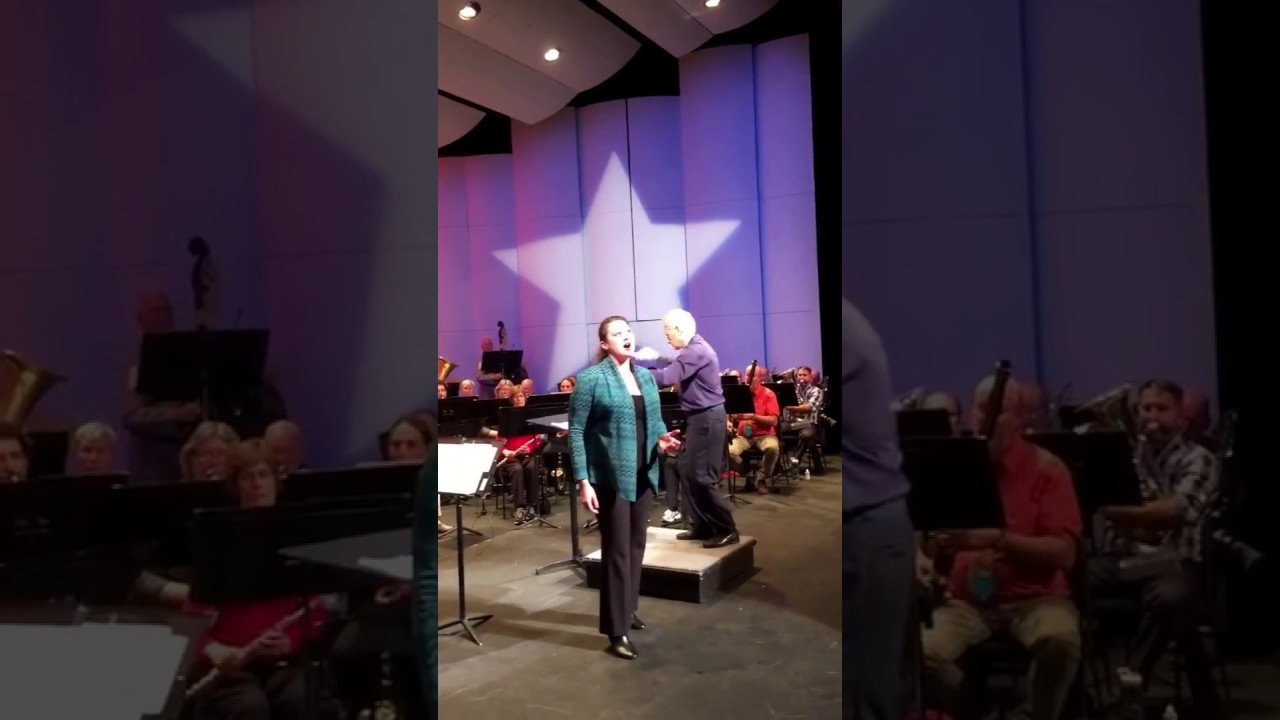 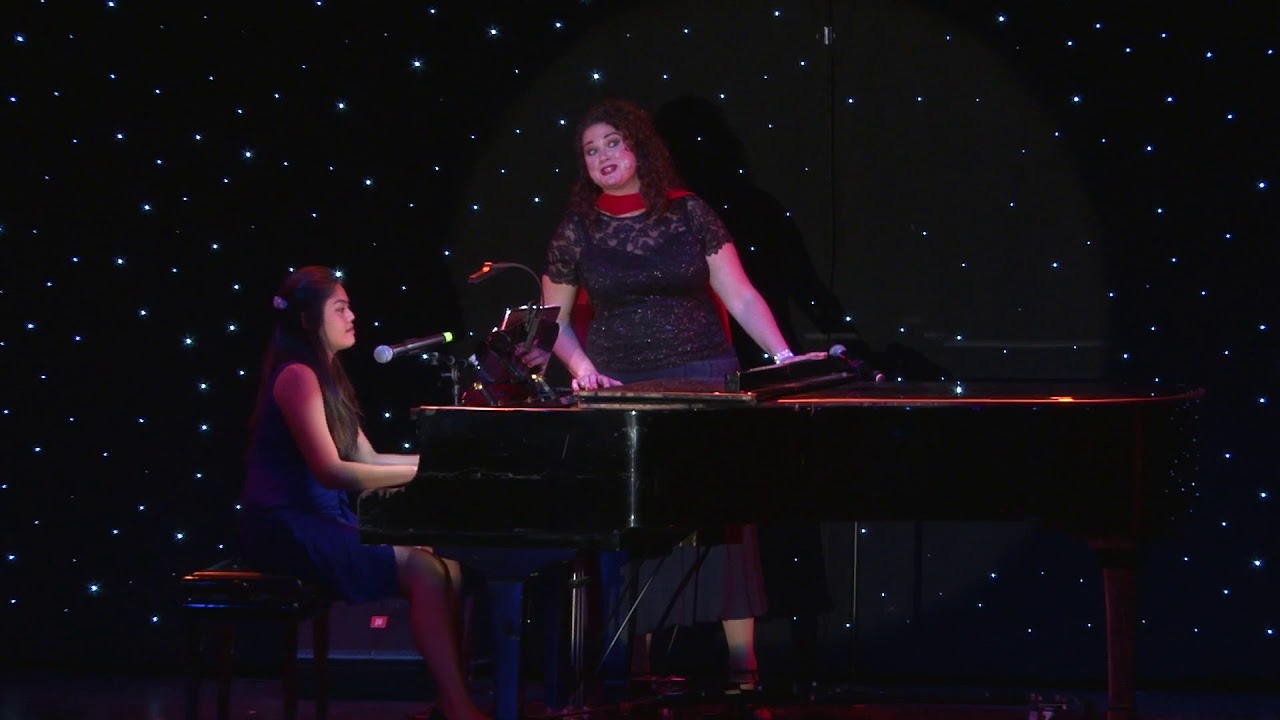 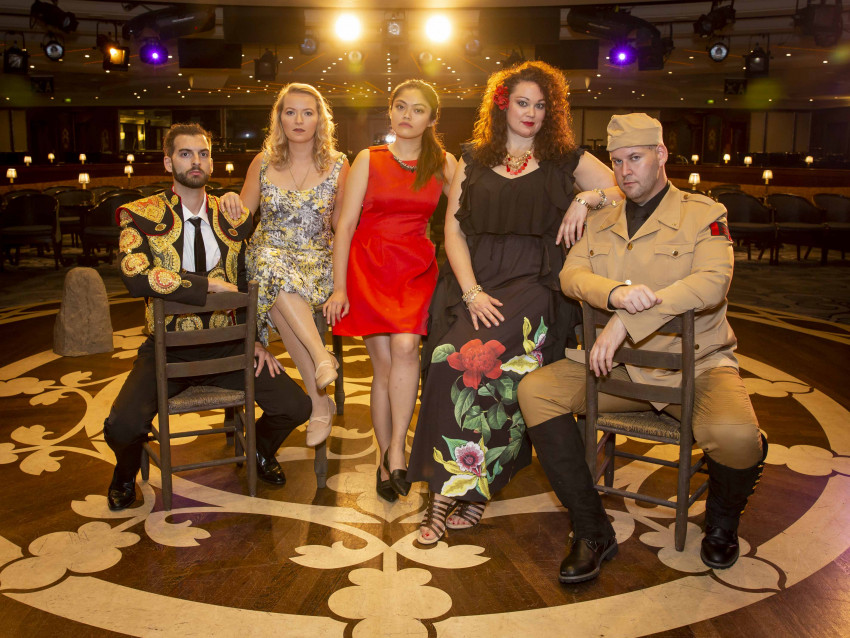 Professional Opera Singer available to sing a wide variety of music from classical to popular to musical theater. My outgoing and charismatic personality, superb musicianship and professionalism will make your event a hit! In addition to singing for weddings, parties, funerals or special events I also teach music lessons at various locations in Seattle. There are so many ways to incorporate excellent music in your life and I hope to bring some of those aspirations to life in the people I work with and teach. Thanks for your interest and I look forward to hearing from you!

The most unique birthday gift I have ever given.

I had a friend who was hospitalized at Univerisity of Washington Hospital during her birthday. She has had both a liver and kidney transplant and is often hospitalized for complications. On very short notice, Heidi was able to come to the hospital with a friend and colleague and perform 3 songs from different operas as well as sing happy birthday. Because of COVID precautions, we brought my friend out behind the hospital in a wheelchair, found a quiet, shaded location under a tree and enjoyed a “mini opera”. There were three of us accompanying my hospitalized friend and we all enjoyed the performance. I recommend Heidi and Gig Salad highly for being able to provide this service so quickly. It really made a difference to someone who really needed some special treatment and to have her spirits boosted.

Heidi went out of her way to make a 60th anniversary celebrations special despite all of the challenges that Covid has brought all of us. Her voice was powerful enough to be heard from a distance at an outdoor venue, and she is an elegant and graceful singer. I’d recommend her highly!

Heidi is a superstar

We only had a vague plan of getting an opera singer to sing some opera for my 79 year old mother who lives in assisted living in a Seattle WA.
Heidi helped us develop our plan for this operatic birthday celebration.
In this age of Corona virus and social distancing it was a huge challenge for all of us to pull off this event. Heidi helped us develop a list of operatic songs to enjoy and helped us plan and coordinate this event with the University House staff and guests.
Heidi managed the whole event by herself and everyone said it was amazing . We are on the east coast so did not get to be there. But the video is great. Thanks for singing an operatic Happy Birthday Ode at the end.

Heidi was not only the consummate professional but she made our event magical with her beautiful singing and stage presence. She arranged for a piano accompanist and soprano, Rebecca Petersen to join her for an hour of operatic duets. Our guests were delighted.
Working with her was a pleasure too. She is professional and courteous, clear in her communication, timely and responsive.
I not only recommend her to anyone hoping to enhance their event with her wonderful voice but I hope to engage her again before Teatro alla Scala takes her away and makes her famous!

We hired Heidi for the celebration of my husband's 80th birthday party to sing arias suitable for her mezzo soprano voice. We, both opera lovers for all our lives, were delighted by Heidi's wonderful and professional performance at this event. We recommend Heidi as a talented and accomplished artist.

Thank you so much! It was a pleasure to sing at Karl's wonderful birthday celebration and sing such a great mixture of arias in one evening. Here's to a great year ahead for you and your family!

Heidi Vanderford, Rebecca Peterson, and Glenda Williams gave an excellent performance at our very important annual corporate event. The audience, filled with MDs from all over the globe, loved them for their musical talent and theatrics. Everyone at the event is still talking about what a fabulous performance they put on! Well done, Ladies. We will definitely be in touch for another event!

Hailing from Seattle, Washington, Mezzo-Soprano Heidi Vanderford has been captivating audiences worldwide for over 15 years. She has most recently been performing on the Viking Orion cruise ship and the Azamara Quest singing Carmen and other popular opera and music theatre repertoire.
Ms. Vanderford has been captivated by the Spanish culture and music and has collaborated with classical guitarists in Spain and the United States and has lived in Madrid off and on over the last several years. She has studied flamenco dance in addition to Spanish and has taken these passions to the stage in the role of Carmen.
New Orleans Opera, Washington National Opera, New York City Opera and Seattle Opera are just a few of the opera companies where she has performed. Her favorite singing engagement thus far was at the Gran Teatre del Liceu in Barcelona where she performed in PARSIFAL by Wagner.