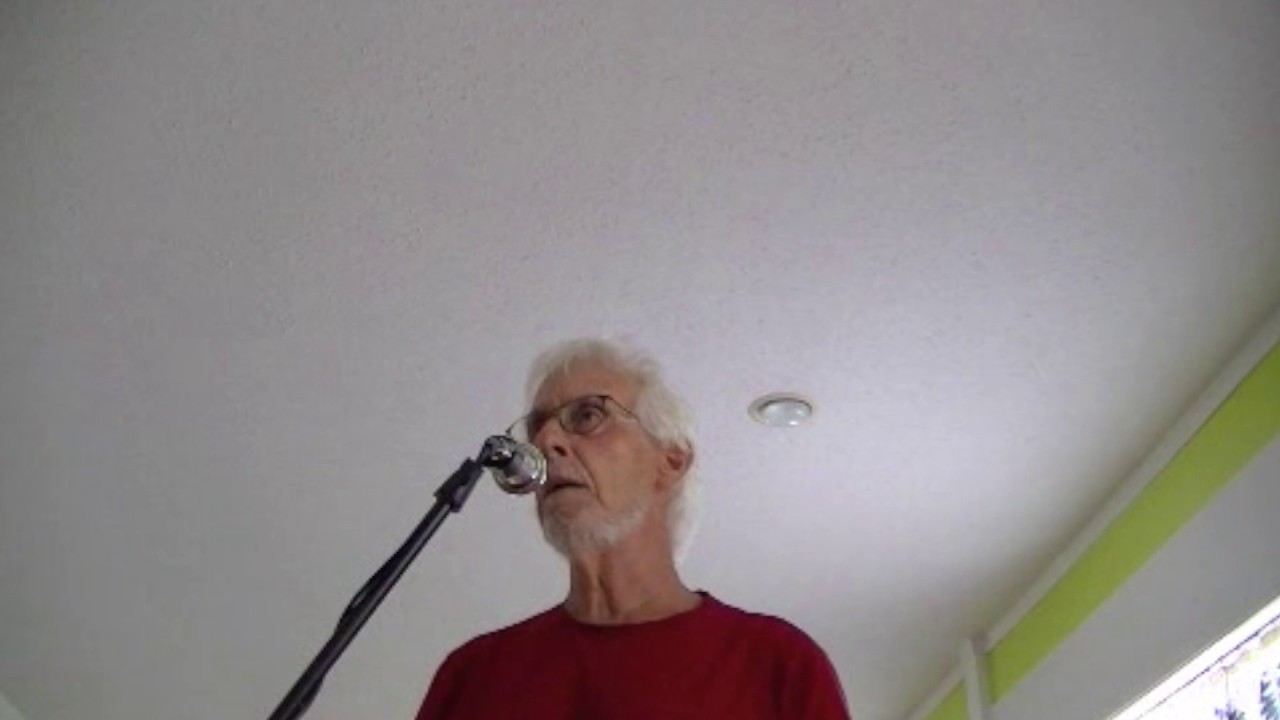 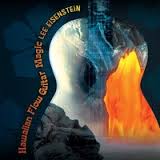 Los Angeles Times,” A single guitarist so good, he can make you cry.”

Lee’s “Songs For A Dreamer” release was included among several U.S. radio, “Best of ‘96” lists.
At the request of Honolulu Mayor Jeremy Harris, Mr. Eisenstein was the featured performer at his Election Eve Celebration and Inaugural Ball.

“Lee Eisenstein is a guitarist of incredible technique and versatility”...Music Shopping Magazine, Brazil

Lee played for my cousins in Wailuku on Christmas morning and was charming and played beautifully. Thanks, Lee!

Aloha Spencer, Mahalo for having me play for your family here on Maui. Delightful folks and my wife and I hope to see them socially, as we get into the new year. I just updated my bank account information with Gigsalad, so payment to them, should be processed aok. Thanks again and all the best in 2019! Aloha, Lee

Lee did a excellent job at our wedding. His presences was greatly enjoyed.