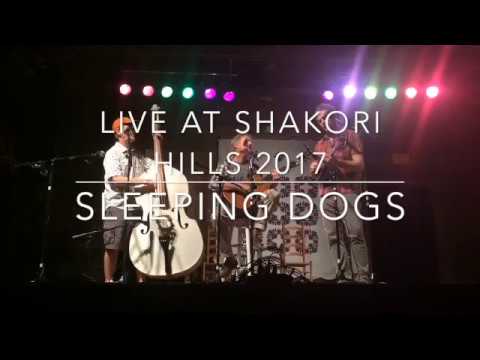 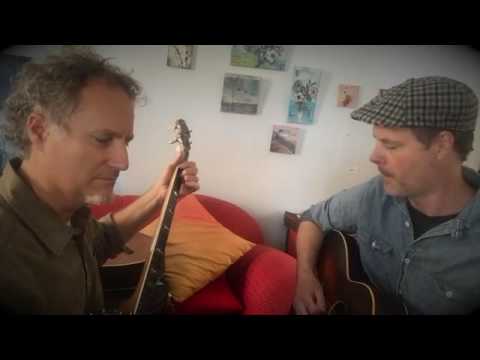 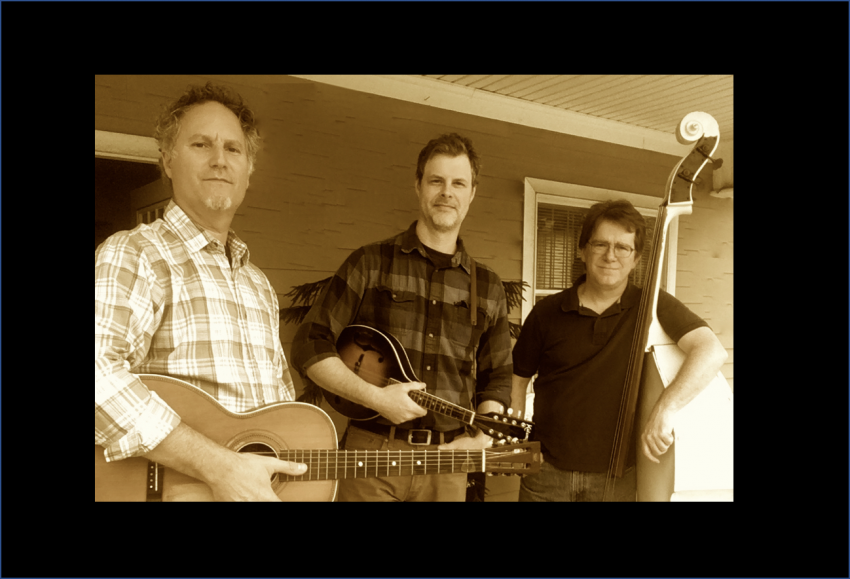 Grab a bottle of whiskey and your dancing shoes! Sleeping Dogs is a string-band trio performing traditional acoustic party music from the Southeastern U.S. on fiddle, banjo, guitar, mandolin and bass with vocal harmonies. Their performances include a mix of early 20th century blues, rags, hokum, and old-time songs and tunes.

The band was great!! Had such a great time!! Highly recommend them

Sleeping Dogs is a string-band trio performing traditional acoustic party music from the Southeastern U.S. on fiddle, banjo, guitar, mandolin and bass with vocal harmonies. Their performances include a mix of early 20th century blues, rags, hokum, and old-time songs and tunes. Sleeping Dogs can serve up traditional music for a wide range of events–from intimate affairs that need a backdrop of local flavor to barbecues to kick-your-shoes-off parties that take you back to 1920’s speakeasies. We are based in the NC Triangle, but we’re willing to travel if it’s going to be a good party!

The Sleeping Dogs are based in the North Carolina Triangle area.

Greg Hanson is a singer and multi-instrumentalist playing fiddle, guitar, and mandolin in Sleeping Dogs. Over the past twenty years Greg has played in various Americana and old-time string bands, as well as co-founding the country/roots band, Hooverville. When not playing, Greg keeps busy restoring, repairing, and building fine stringed instruments in his Durham studio (Hanson & Crawford).

Bobb Head plays bass with Sleeping Dogs. He has been a member of Sidetrack and Big Medicine wiht whom he performed on NPR's Prairie Home Companion. Bobb regularly appears in the backline at shows throughout the Triangle. You can also find him at square and contra dances, both playing and participating.

Cary Moskovitz is a musician and singer who has performed both solo and in a number of bands in North Carolina, Virginia, and Maine over the past 35 years. Cary plays four string banjo, guitar, and kazoo with the Dogs. In 2014 he produced and performed on the critically acclaimed CD “Papa Charlie Done Sung That Song: Celebrating the Music of Papa Charlie Jackson” released on Document Records.

For shows up to 200 guests, we bring our own PA system. For larger shows we will need to include rental in the budget unless the event has a sufficient PA.