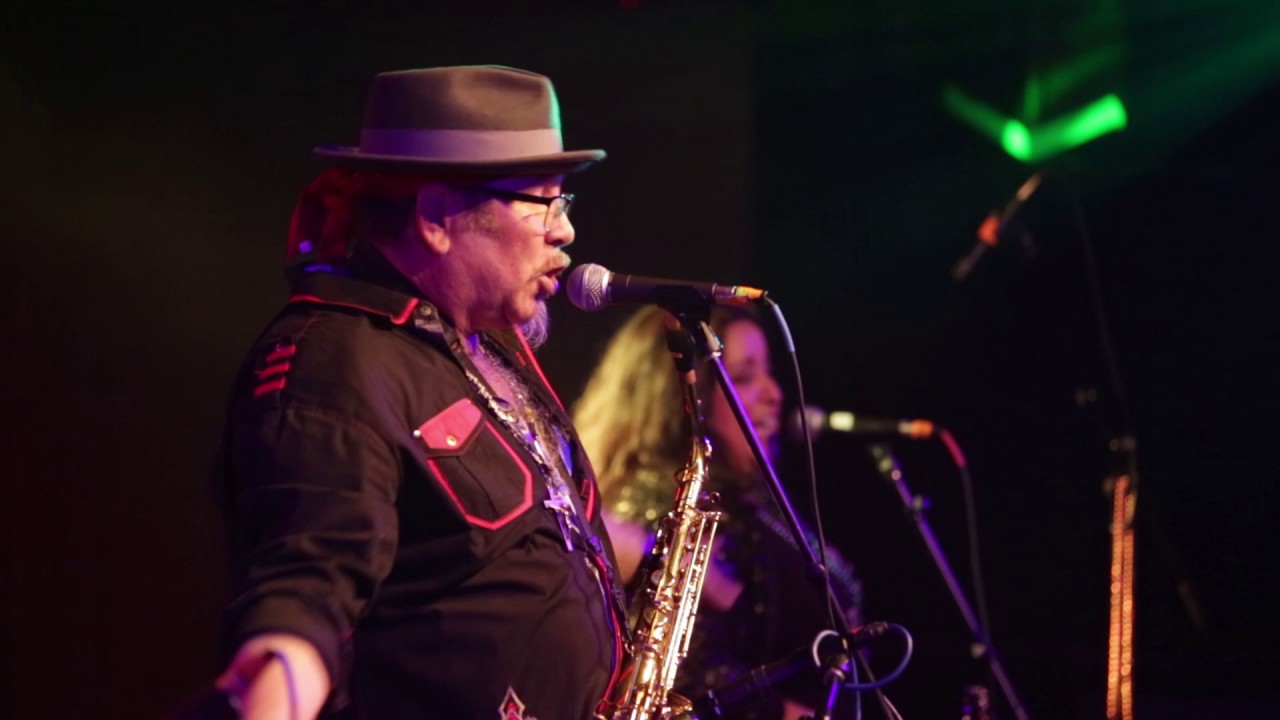 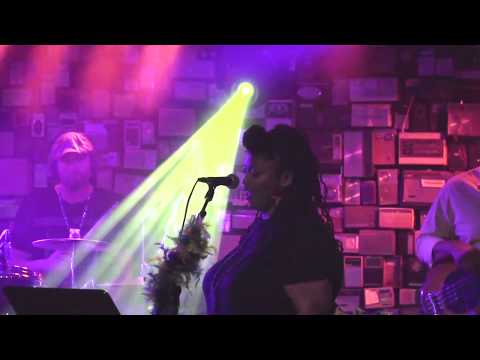 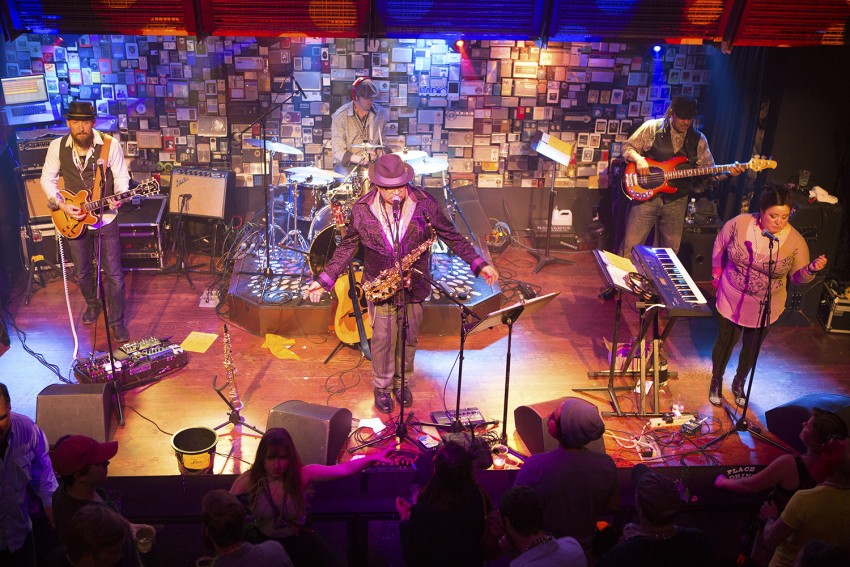 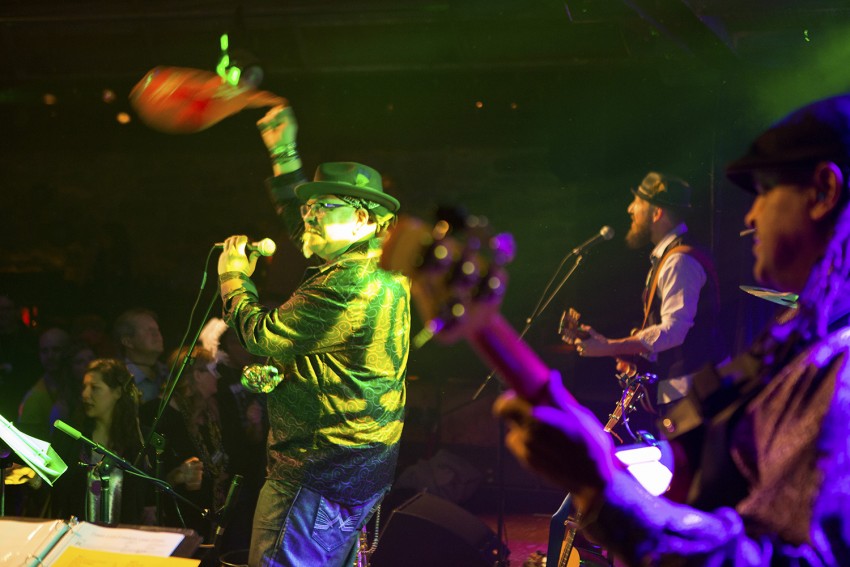 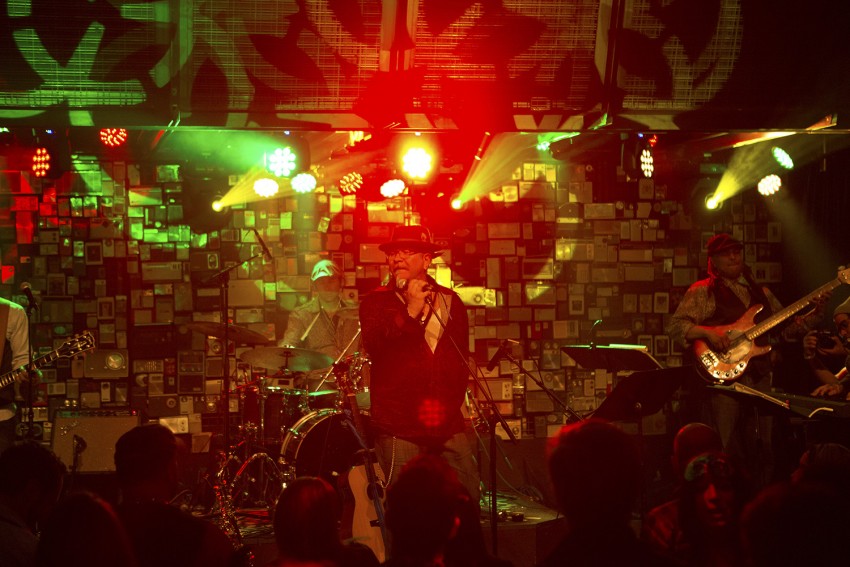 Visit us at (link hidden)

We are a jazz/funk act, inspired by the sounds of the Big Easy, with a sound along the lines of The Meters, Dr. John, Galactic or Trombone Shorty. We're all seasoned, pro musicians, and we can bring a groove and polish to your event, as well as a breath of fresh air to the normal corporate music offerings. Even the songs we cover have a different approach.

We are available as a five-piece band or as a jazz-sax duo for smaller gatherings. Please message us to get links to our websites to listen to our sound, or just Google Gumbo le Funque or Gumbo le Deux.

Thanks for stopping by!

Be the first to review Gumbo le Funque

First, please search for us on YouTube under "Gumbo le Funque" to see some of our favorite videos.

We will give you one of the grooviest musical experiences you've ever had, and we will couple it with a professional, effective business collaboration as well. We are punctual, friendly with your guests and highly responsive to your noise level needs. Keep in mind, however, that we offer two iterations of our act: a full-on five piece and a guitar-sax duo. If noise level is an issue, we encourage you to lean toward our duo.

We know how to stay in the background and how to lead the show. We are experienced with all types of events, from corporate awards banquets to benefits to nightclub shows...we've even played for a furniture store event!

We are able to bring our own sound and lights, and as long as we have a relatively secure place to play and store our equipment, we are very low maintenance.

We hope to work together with you soon!

Colorado may seem an unlikely place for Sazerac and voodoo rhythms, but the devil-may-care attitude of historic New Orleans is alive and well in the Rockies. Thanks to Gumbo le Funque, a five-piece jazz-funk/soul outfit from Denver, the boogalee spirit of the Big Easy has been resurrected at a higher altitude. Intoxicating melodies, plenty of groove and possessed by the tradition of the second line, their new album #Power Love Freedom is what Jamsphere Magazine calls “a masterful blend of funk and contemporary jazz.” And Coloradans have no problem dancing at the fais-dodos.

“I started the group because I love New Orleans music, from traditional jazz to funk,” explains frontman/saxophonist Jason Justice. “New Orleans is the genesis of all the pop music we listen to today.”

Formed in 2011, Gumbo le Funque is comprised of Justice and Anton, bassist Chris Harris, drummer Chris Beers, and vocalist/keyboardist Andrea Mérida. From the start they were inspired by jazz-funk artists like Maceo Parker, Galactic, and Dr. John, and NOLA’s tradition of the second line, where crowds of everyday people dance and strut behind the main section of a marching parade.

“Our music is really about having a great time,” explains guitarist Chris Anton. “We are most happy when people leave our shows exhausted and sweaty from shaking their butts the entire night!”

Their latest record #PowerLoveFreedom was released in February 2016, and it’s an 11-track effort that takes their fun Nawlins sound up a notch. The record has already received airplay and live studio performances, including KMAX-FM in Colorado. Putting funk, second line, neo-soul and jazz into a boiling pot spiced with positive messages of unity and social and economic justice, the album tells a story from beginning to end about how we as a people have more power than we think.

“We want to connect with communities around the country who are working for the good of their neighbor and to amplify their voices,” says Mérida. “The music on this album is really a love song to social and economic justice activists, inspiring each of us to support one other, express ourselves and to love wholly.”