I Shot the Sheriff
Eric Clapton

Be the first to review Great Songs Music

Great Songs Music is not your typical jazz group. While you will hear a few of the "Standards" most of their repertoire features pop/rock songs from popular artists over the decades. You might hear the Beatles one minute and Depeche Mode the next. David Bowie then Amy Winehouse. Because of the variety of selection, this group is appreciated by multiple generations.

The band configuration (typically a trio) allows them to fit almost anywhere and keep the volume perfectly conducive to conversation. Just get them close to an electrical outlet and they are set.

The group is composed of complete professionals both musically and from a business perspective. And, they love what they do which shows when working with them.

Perry and his group regularly perform for high-profile events such as The MN Food and Wine Show, the St. Paul Chamber of Commerce Honors Gala, the City Page's Cocktailian and for corporations including Fortune 500 companies (Target, Dairy Queen, CH Robinson). The guitarist has also played at music festivals in Germany, Chicago, and Minneapolis, at four-star hotels, and many local event centers and country clubs. He has accompanied top local artists as well as national acts such as the Drifters and Marvelettes. In 2019 Perry had the rare opportunity to perform with the Minnesota Orchestra, part of the Common Chords series that mixed Gospel with Classical music. You can also find Perry playing with groups around town at places including The Dakota, Vieux Carre', The Pour House, the Mudd Room, Mystic Lake Casino, and many other venues.

If you have an event for which you want music that will greatly enhance the atmosphere and delight your guests, the Jeff Perry Group is an excellent choice. This group perfect for corporate events, trade shows, wedding receptions, cocktail hours, open houses, fundraisers, restaurants, anniversaries, and celebrations of any other sort.

We only need a three-pronged electrical outlet and space for three musicians (guitar, upright bass and drums)

If I Only Had a Brain - Wizard of Oz

I Scare Myself - Dan Hicks/Thomas Dolby

Wrapped Around Your Finger - The Police

Puttin' on the Ritz - standard

Don't Dream It's Over - Crowded House

And I Love Her - Beatles 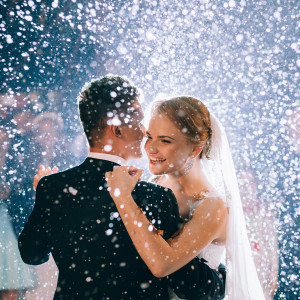 Shyla A. said “Very talented musicians! Were perfect for our backyard wedding reception. Appreciated their flexibility and care during the pandemic. Extremely professional,…”

Trisha L. said “Vinnie did an incredible job performing at my brother's 40th birthday party! He was professional, right on time, and his sound was just perfect for the…” 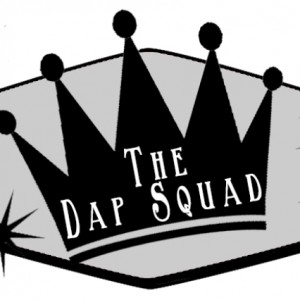 Greg P. said “I can’t say enough good about The Dap Squad!! If you can get them, reserve them early!! We went to see a competitor and every time we went, the members…” 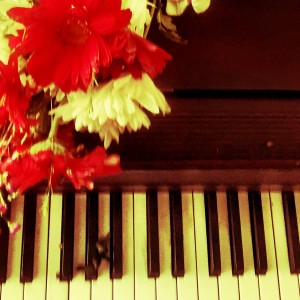 Kim W. said “Wes was so easy to work with and showed up on time and met all of our needs. I would recommend to other people :) Kim and Dan”