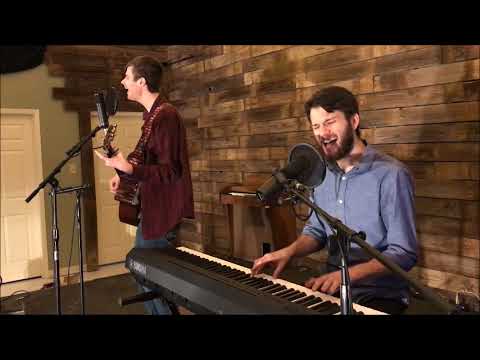 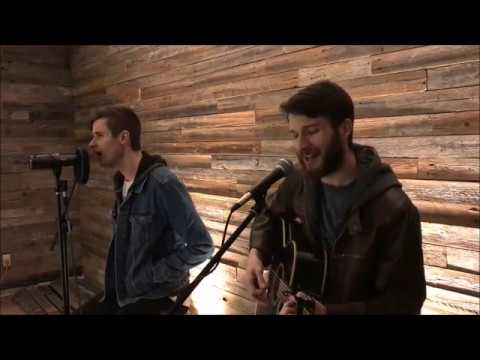 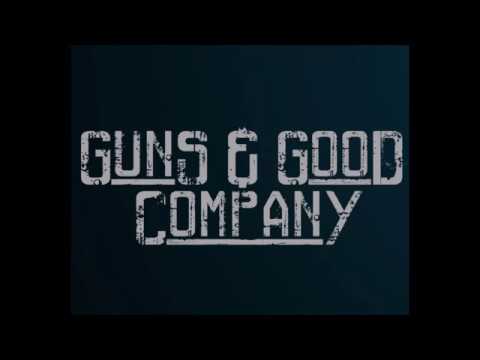 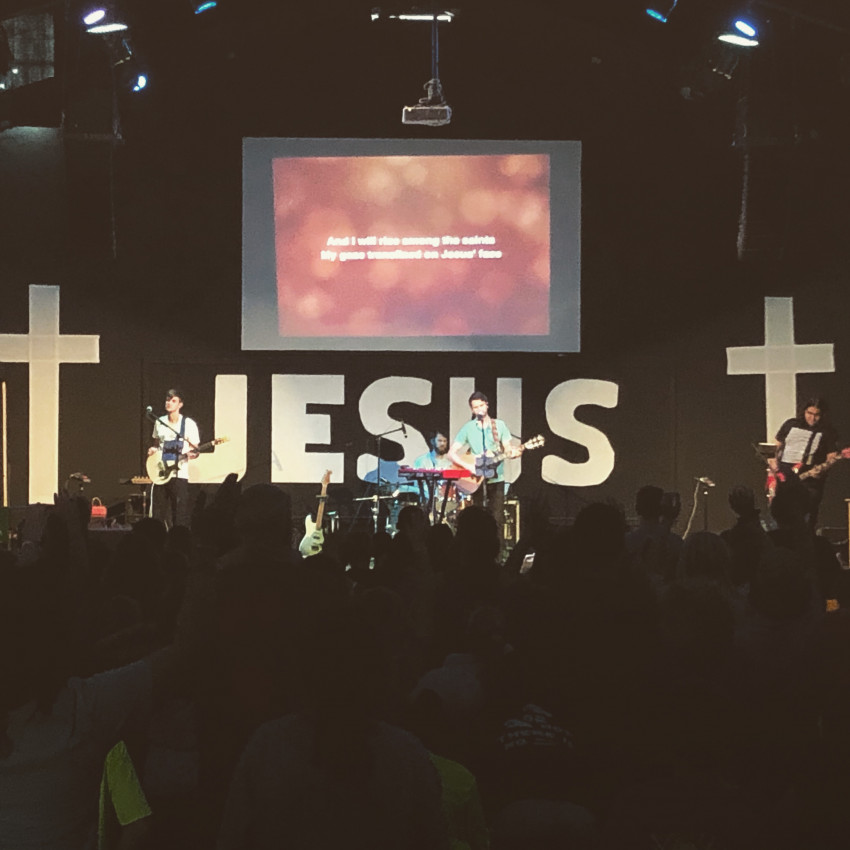 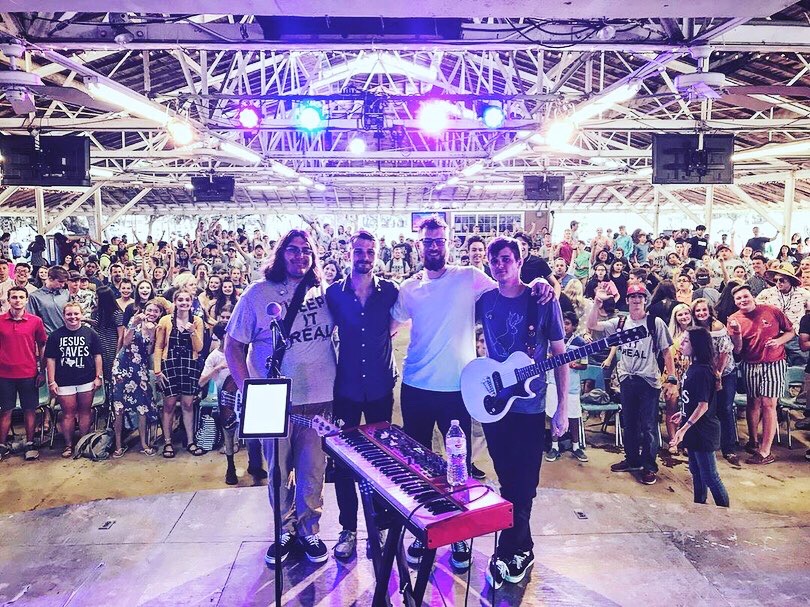 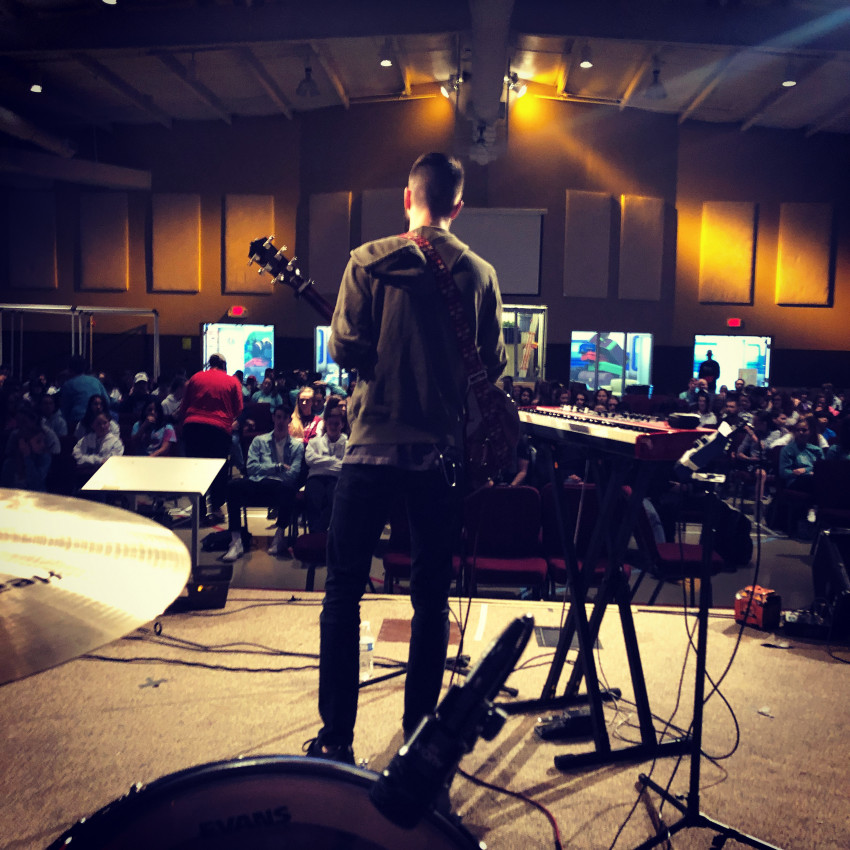 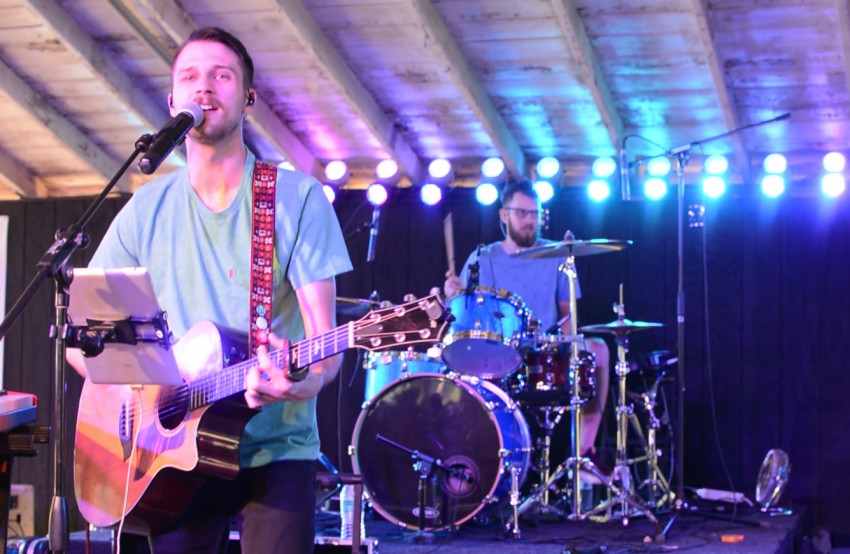 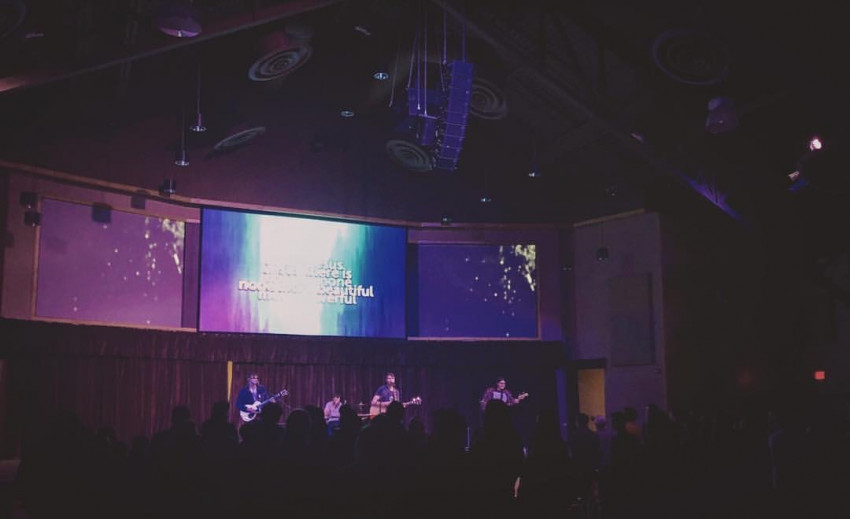 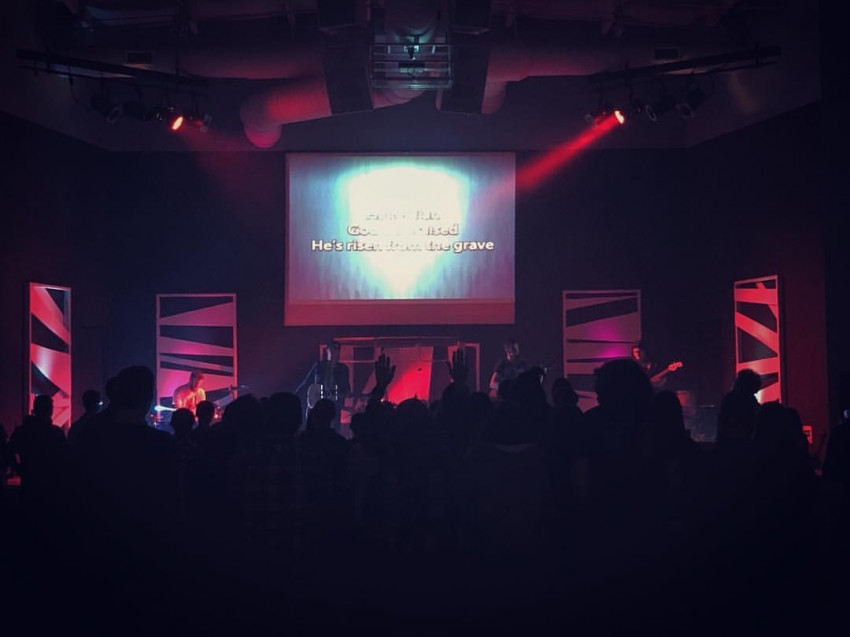 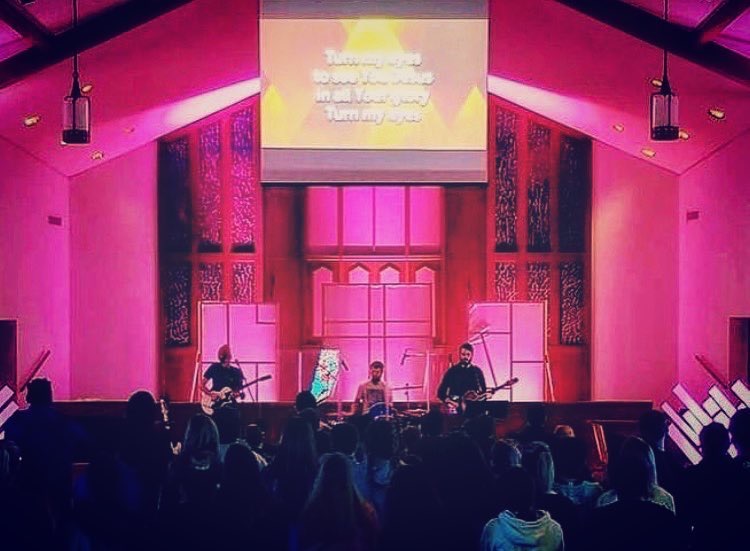 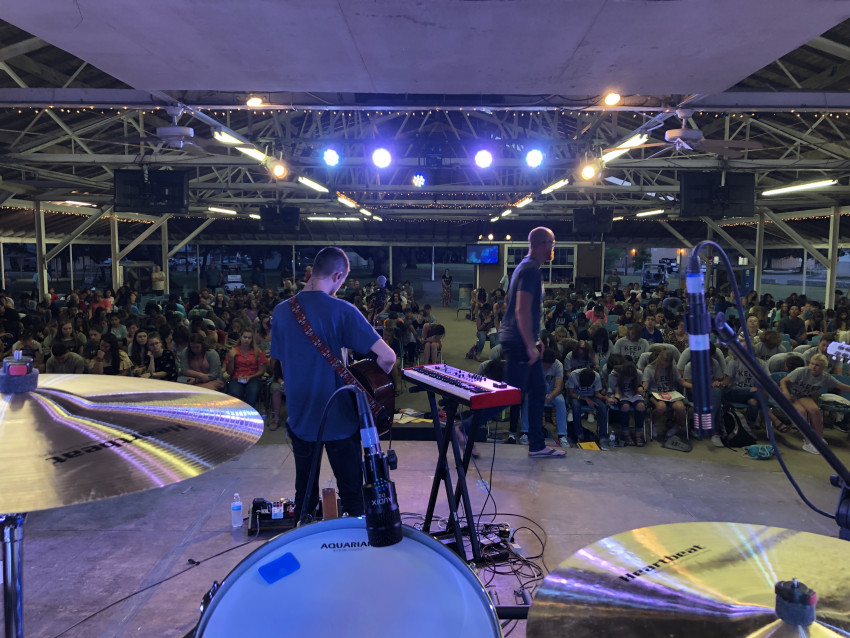 We are write and perform our own music. We play at local venues, fairs, conferences, & special events.

Guns & Good Company came to our DNow winter retreat. They were so amazing, and really nice! Thanks for coming!

We had Guns & Good Company come out to lead us in worship for our church's Discipleship Now (DNow) weekend for students. They were fun, professional, and talented. They brought their own equipment so our small church didn't have to worry about setting anything up. All of them have experience in Youth ministry so they actually helped us out during the week with some games. The students were always engaged when they were leading worship and had a fantastic time. Some students said that the band was their favorite part of the weekend! Overall, I was very pleased with Guns & Good Company and would recommend them highly to any church or group looking for an energetic and talented musical act!

We play full contemporary worship sets as well as original sets. As much as we enjoy playing music, we equally enjoy spending time with those we worship with. You can expect us to be engaged with your group outside of just the worship services. We are flexible with scheduling and will work with you on pricing. We do all of our own booking.

The name "Guns and Good Company" is actually a title of a chapter out of C.S. Lewis' book, "Surprised by Joy." In this book, Lewis talks about his earlier years in life. In this specific chapter, Lewis enlisted in the British army during WWI. In the difficult context of war, his heart grew in love as he was surrounded by "good company." He states at one point, "memory fills these months with pleasant, transitory, contacts. Every few days, one seemed to meet a scholar, an original, a poet, a cheery buffoon, a raconteur or at least a man of good will." These encounters helped him not only respect ordinary men, but also cope with the emotional effects of war. In the context of our morally decaying society, we, as believers, understand the importance of having fellow Christ-followers battling alongside us. In the difficult context of having a ruler who demanded his workers worship a false god, Shadrach, Meshach, and Abednego knew the God they served, and knew they couldn't serve any other god. They had each other's backs. How important it is to have fellow laborers!

We bring all of our own instruments. The only thing we require is an able sound system (microphones, monitors, etc..) We can work with almost anything.