4.8
(1 review)
Get a Free Quick Quote
Add to Favorites 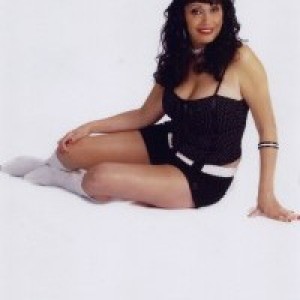 Georgia currently resides in Florida and performs throughout the Tampa Bay area. Georgia has also performed in New York City, where she was raised, and the Atlanta area.

Georgia was influenced at an early age by singing in church, joining chorus in school and singing a cappella in the street corners of Brooklyn.

Georgia has also been a Professional Dancer, a Choreographer and Dance Instructor in both New York City and the Tampa Bay Area.

I had the priviledge of seeing Georgia perform at the American Legion in Clearwater, Florida, she was fantastic and brought the house down.

Georgia develops her show for the specific audience. Georgi's shows typically are variety shows, but can be geared to a total country, latin, rock and roll and/or disco show.

Georgia interacts with her crowd by involving them in her performance.

Georgia's set lists are available for any type of genre,specially,country, rock and roll, disco, classics from the 40's and 50's making sure that she sings songs from MILD to WILD.

I provide all equipment 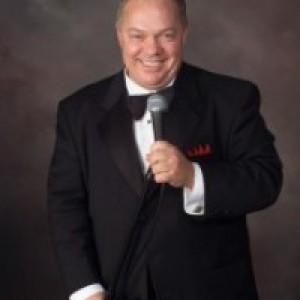 Jessica W. said “Don was super professional and a terrific entertainer! He arrived earlier than he was supposed to, easily accommodated last minute changes and kept our…”

Danny O. said “Franklin made my wife’s birthday! He not only chose amazing songs but played them beautifully. He was a hit for party. We couldn’t be more thankful”

Al Chance - Singin' The Hits of the Greatest Crooners

Vincent S. said “Al has an expansive musical range. He sings everything from the 40s crooners, pop and rock and roll. Terrific personality and voice. We were so pleased…”