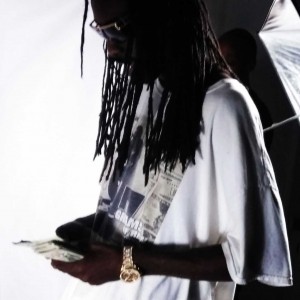 Well known in his City, Augusta GA, Gangsta Black has been working his way underground already been on Tour with Young La, Also did the SouthMidWest Tour with Young Bleed former member of No Limit...With his song (How to Hustle) being Used in a upcoming T.V show "vishmerrick"..with a hit under his belt with Grammy award winner Luneytunez ft.Mista Playa his lil brother..(link hidden).C.K meaning -Because Life Always Contradict Knowledge.... Telling his life in music form, it Safe to Say that this Amazing Rapper is on his way... Album Soon Coming ( CODE B.L.A.C.K)

Be the first to review Gangsta Black