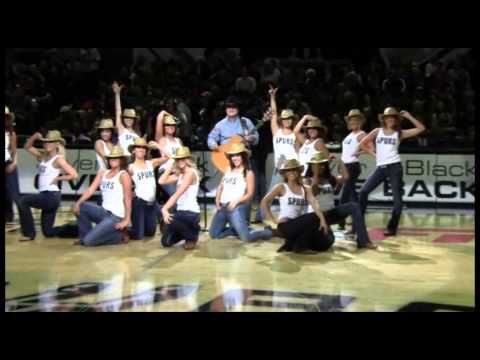 Gabe Garcia "Turn On The Texas" 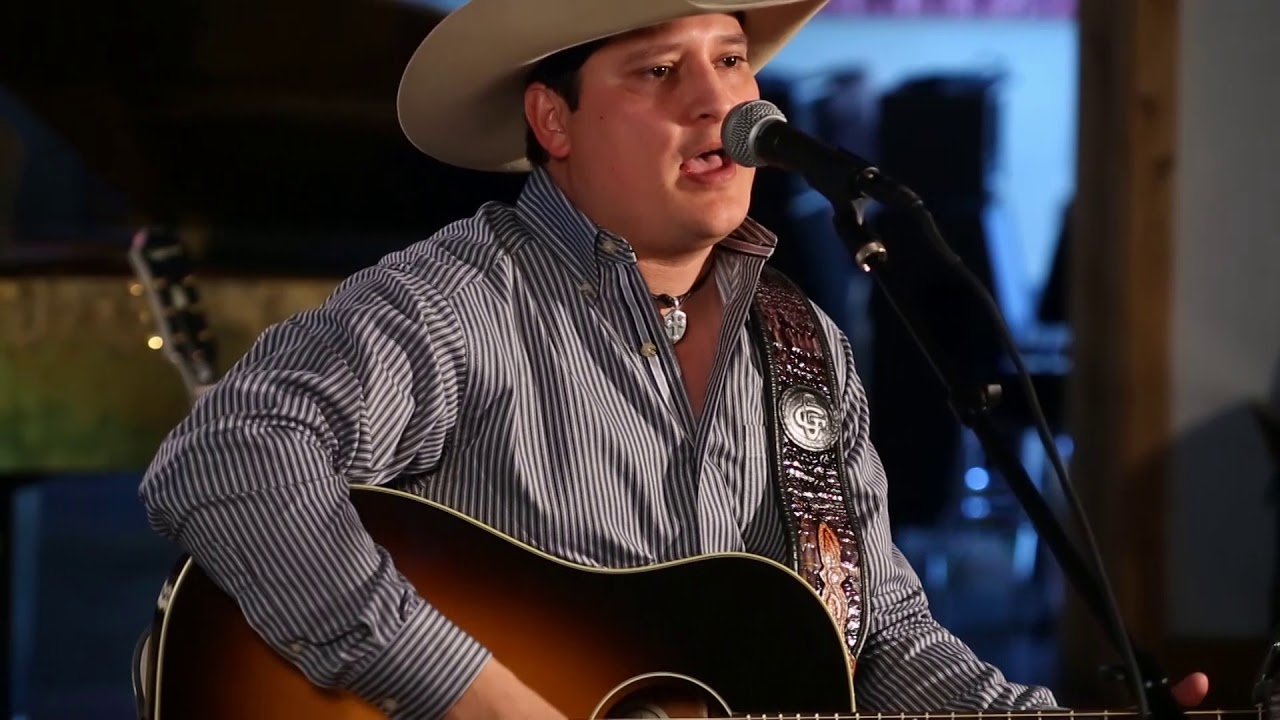 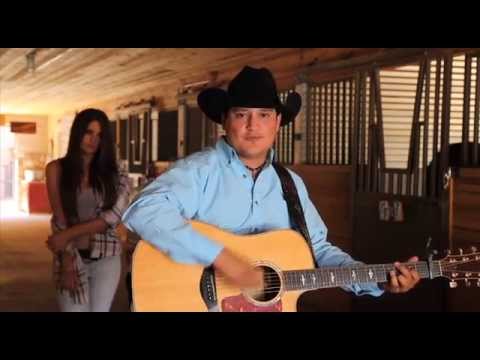 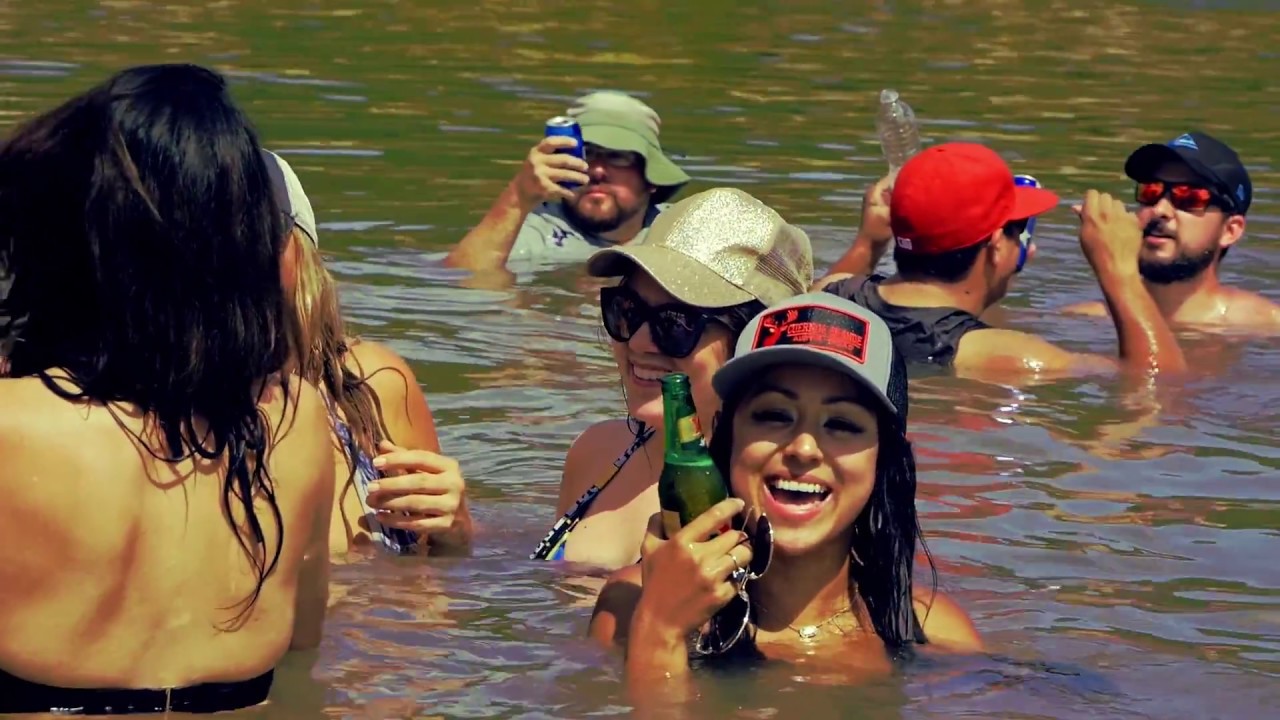 Fast As You Can
Gabe Garcia 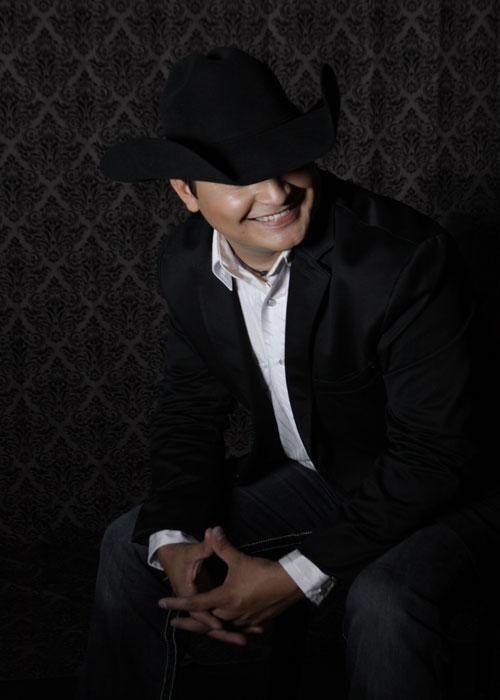 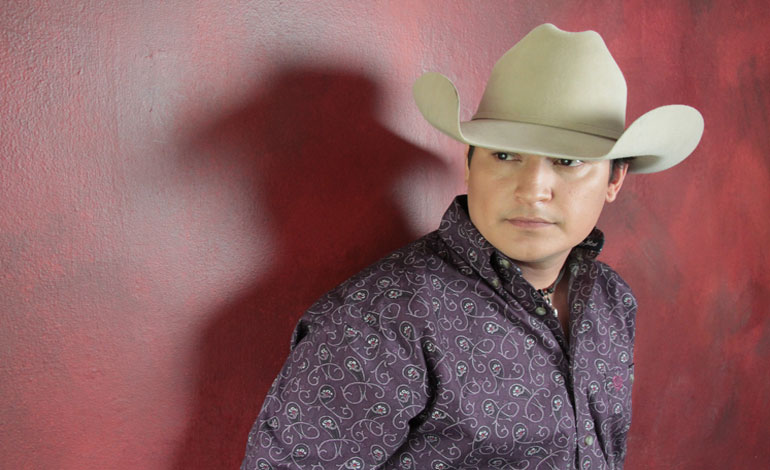 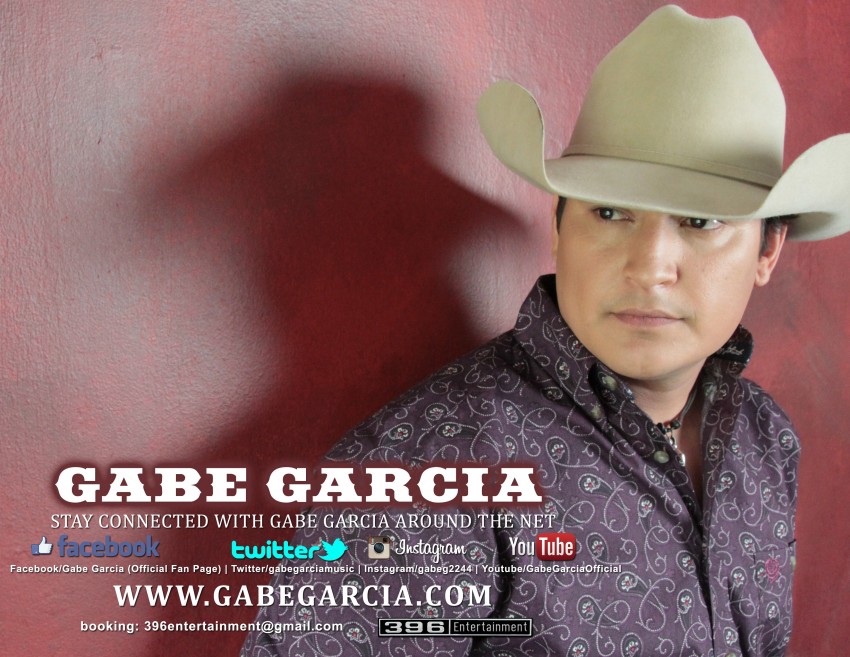 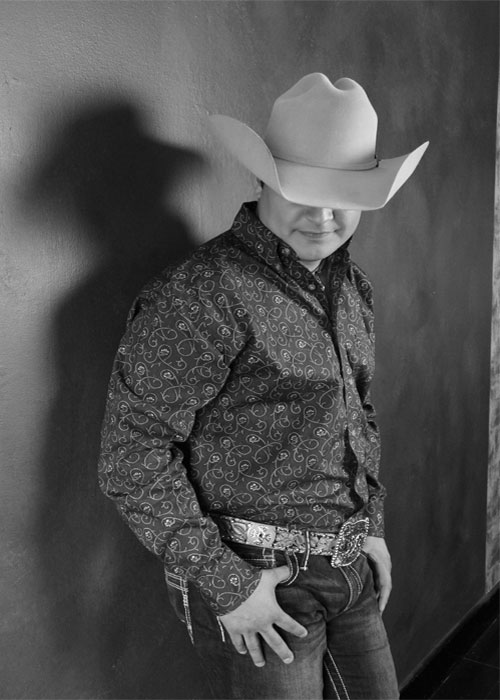 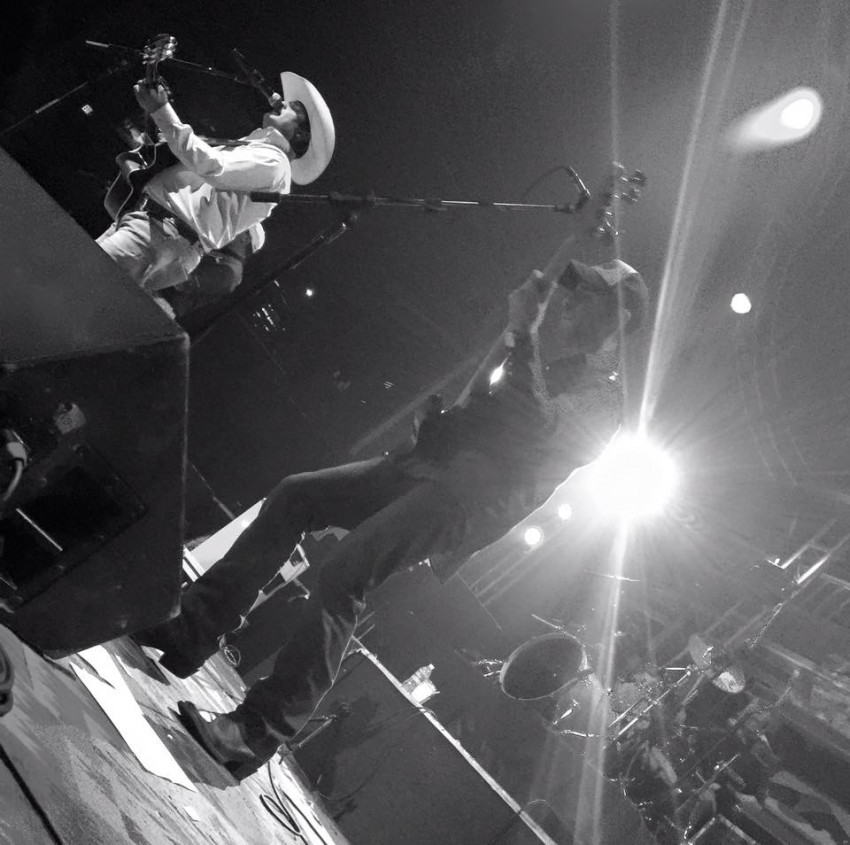 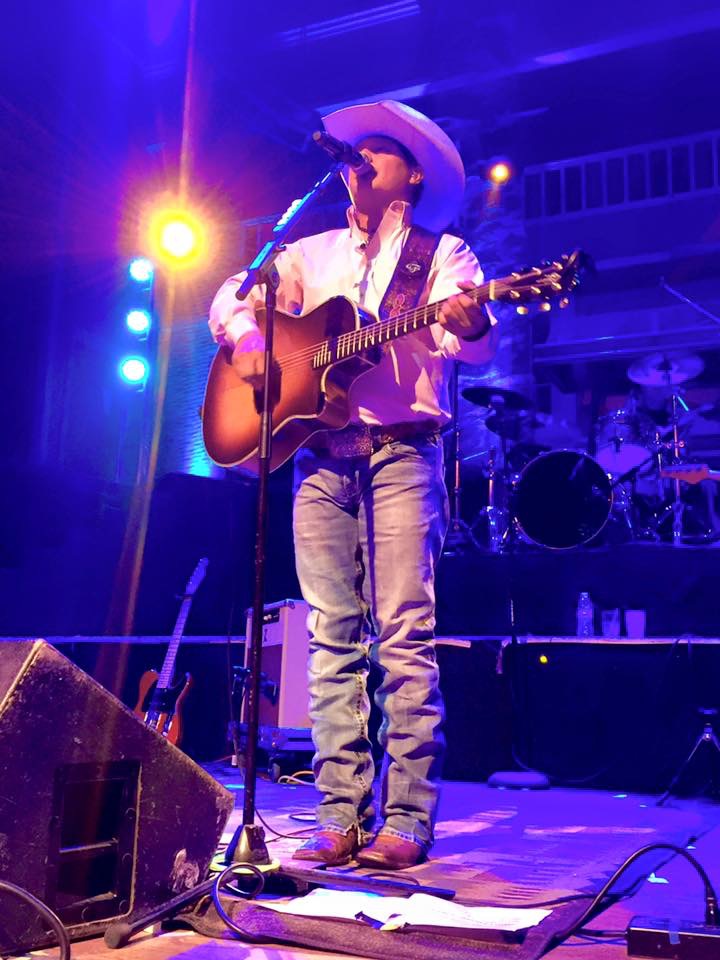 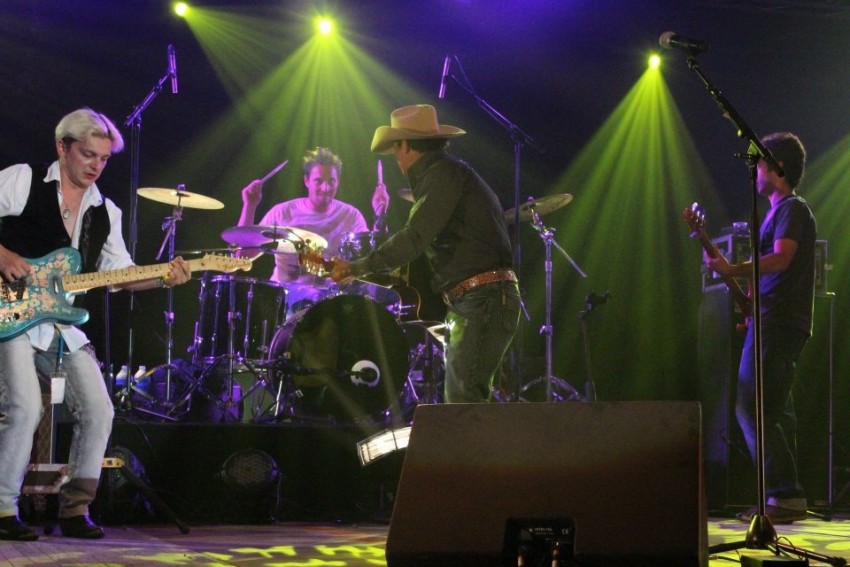 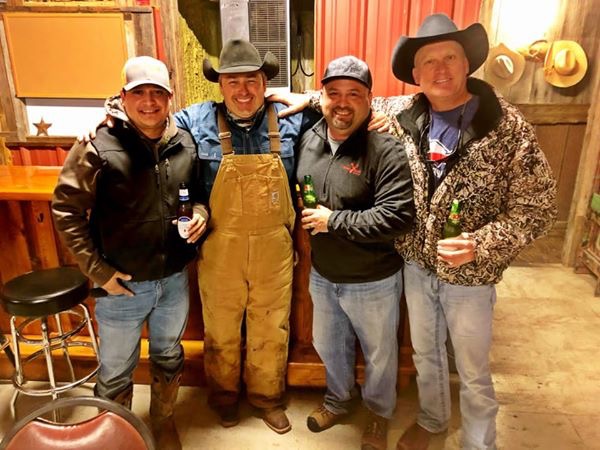 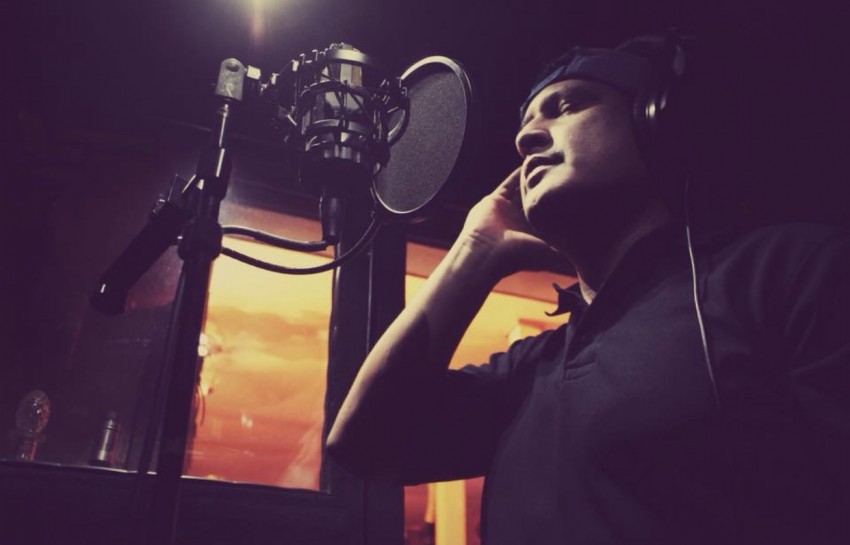 Gabe's music is a mixture of originals to the Honky Tonk songs of old school and 90's country that'll leave your foot tapping, you singing along, and wanting more!!! He also has available a 4 pc. band ready to complete your event needs and willing to travel where ever needed to make your event a success. Gabe is very professional and easy to work with and has worked with this best. He has achieved a lot during his music career from performing for President George Bush Jr., to landing 2nd place on NBC's Nashville Star Show, to traveling the world opening for many major artist. Gabe has worked with major producers, writers, and was also managed by Erv Woolsey, current manager of George Strait.

Be the first to review Gabe Garcia

What you can expect from Gabe Garcia is professional and quality work. He is easy to work with and is willing to go above and beyond to help make your event a success whether its a private party or corporate event and be assured it'll be the talk of the night! With Gabe's 20 plus years of experience, he is sure to take the stress off. He will make sure he does his best to make your event a breeze and very enjoyable. Better wear your most comfortable pair of boots because you'll never leave the dance floor!

At 15 years old Gabe recorded his first 2 song demo in Nashville with his brother’s high school buddy Touchstone Mcdonald. When Gabe turned 16, his brother left for college leaving behind a guitar that Gabe self taught himself with and where a year later Gabe joined a band from Pearsall, Texas called the “Texas Wranglers”. During a family vacation in South Padre Island, Gabe and his dad met Clint Bullard, a Nashville songwriter who was performing at a nearby hotel. Clint allowed Gabe to sing a few songs and months after Gabe and his brother flew out to Nashville to cut a full country album with Clint. In high school, with some musical experiences already under his belt, he was asked to sing and compete for his high school FFA program. Gabe competed in and won all rounds of the competitions and performed back to back years at the National FFA Convention.

After playing with the country band the “Texas Wranglers”, Gabe and the band regrouped and began a new band renaming themselves the “Maverick Creek Cowboys”. Gabe and the band toured the South Texas scene gaining a following and also later landing a First Place spot at the Annual State Colgate Country Showdown. After graduating from high school Gabe landed a job in San Antonio working 8 years for CPS Energy and using every vacation day traveling back and forth to Nashville gaining major attention from major record labels while working with Bart Bartler. Bart and his Dad Bill Butler from Hondo, Texas were introduced to Gabe by a friend, Tommy Calame. Bart who is a successful songwriter and producer in Nashville continued working with Gabe, where in 2006 he produced another full country album with Gabe that gained more major label interest and hinted for Gabe to move to Nashville. In 2007 Gabe hit the hardest time of his life when his dad Juan J. Garcia Sr. passed away. With Gabe’s dad and family being very supportive in his musical accomplishments Gabe then decided to quit his job, sell his home, and finally move to Nashville in January 2008.

After 3 months into moving to Nashville, Gabe landed a spot on NBC’s then popular show Nashville Star in 2008. He placed First Runner-up out of 65,000 total contestants that tried out. Shortly after the show Gabe was taken in by Manager Erv Woosley, whom currently still manages king George Strait. Gabe and Erv worked together for 2 years while also landing a one year songwriting deal with Bill Butler Music who published well known Strait songs such as “Baby Blue” and “Love Without End Amen”. After the 2 years Gabe was then managed and signed to another writing deal with John Rich of country duo “Big & Rich”. While working With John, Gabe landed a record deal with Average Joe’s Entertainment out of Nashville and cutting an album. After 6 years of living in Nashville Gabe decided to just follow his roots back to South Texas. As he continues to travel back and forth between Tennessee and Texas, Gabe left his Nashville label and began his own current label 396 Entertainment with Dallas, Texas buddy Jody Redlich.

While Gabe has had an awesome adventure in his long running music career and experiences playing the smokey bars of South Texas, opening for major country artists in large venues, being on major network television, toured and played Canada and France, radio stations playing his music all over the world, and many more accomplishments under his belt, Gabe continues to love his passion for music which he will never let down.

As long as theres an electrical outlet nearby Gabe can play. If PA/lights are provided, perfect! If PA/lighting needs to be provided Gabe can provide that for an additional cost. If the band is booked then same goes for PA/Lighting but a stage or large enough area needs to be provided as well. Please consider easy load in and load out access available at event venue along with setup and soundcheck time to be included before the event starts.