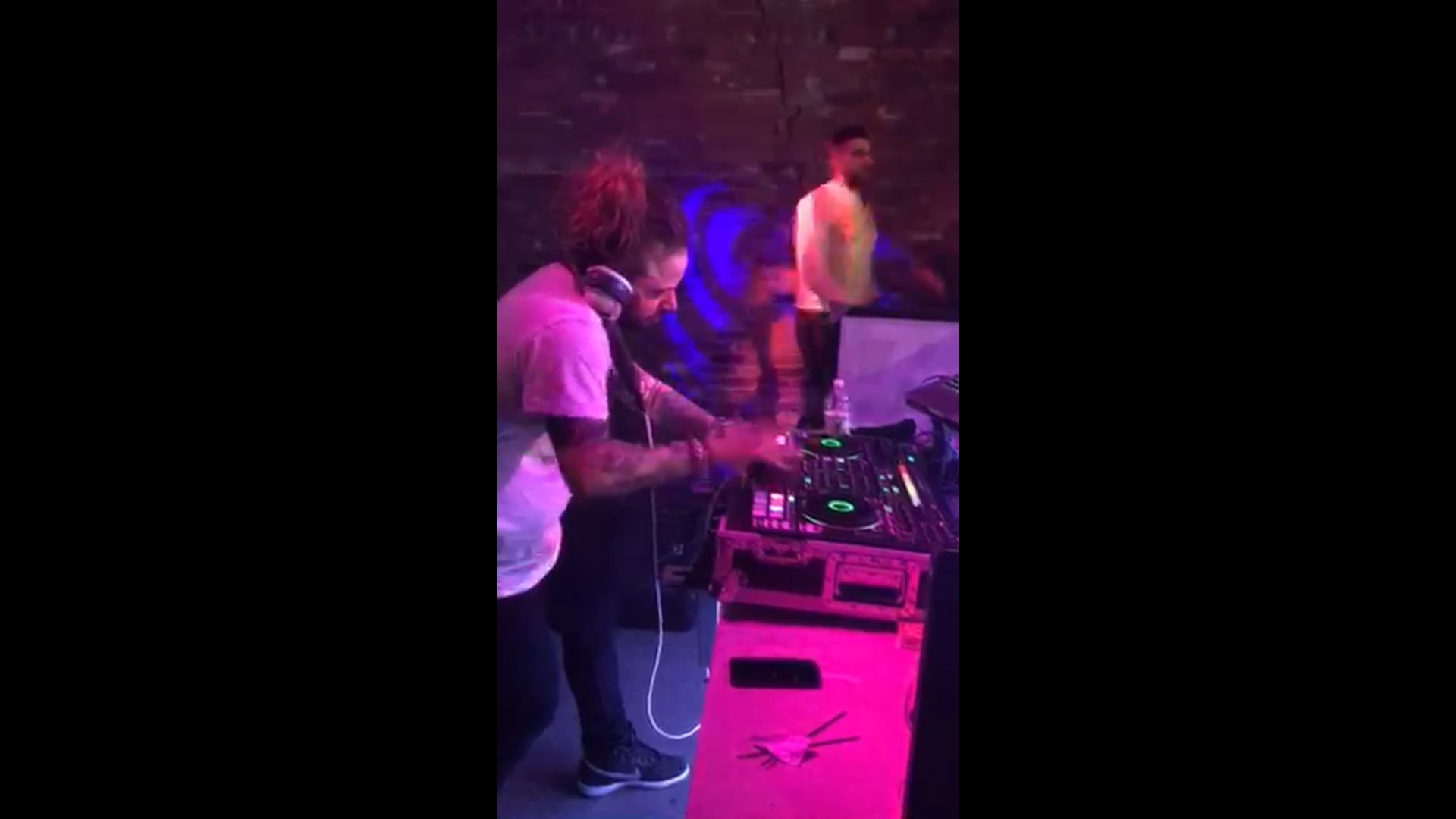 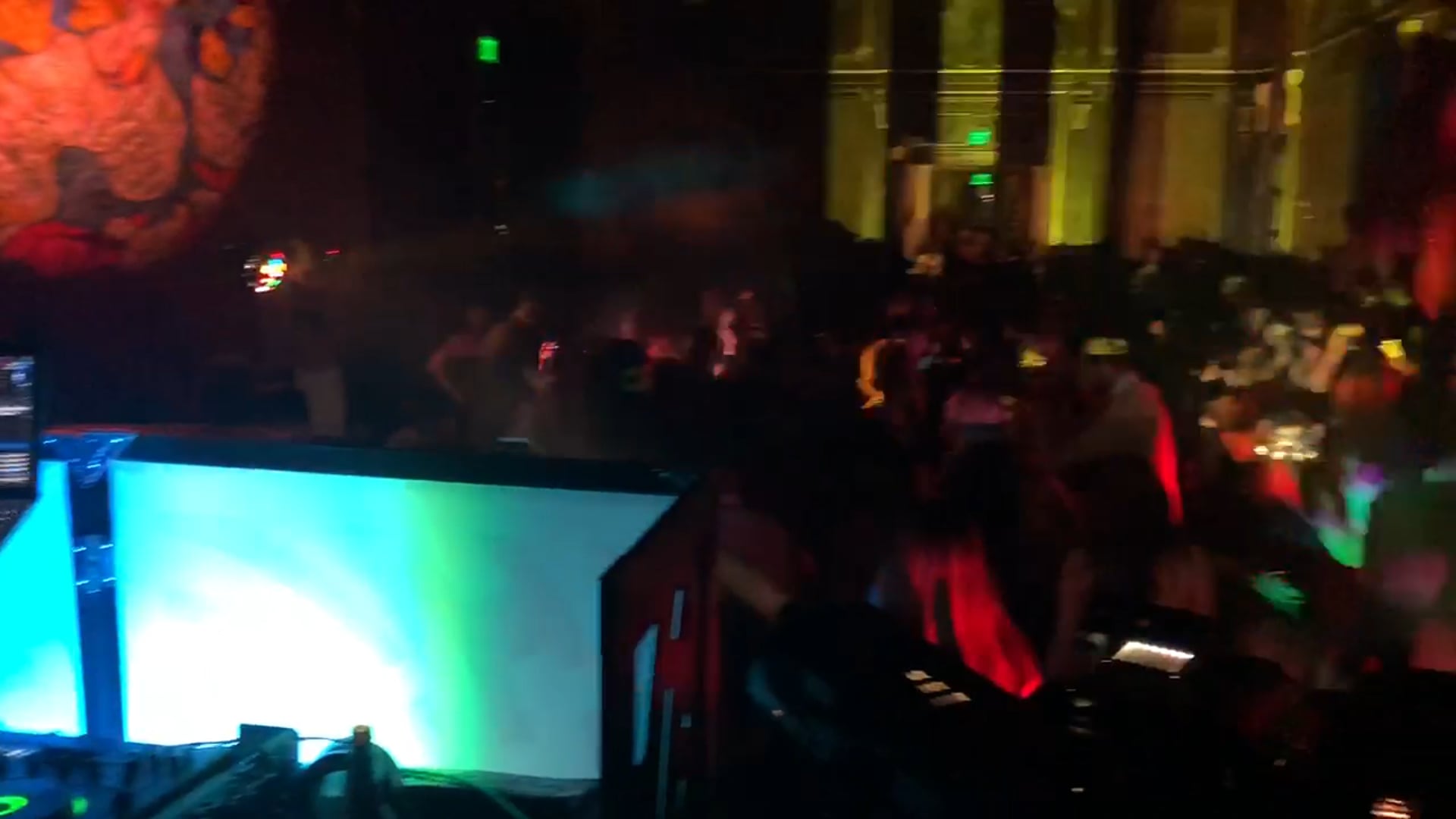 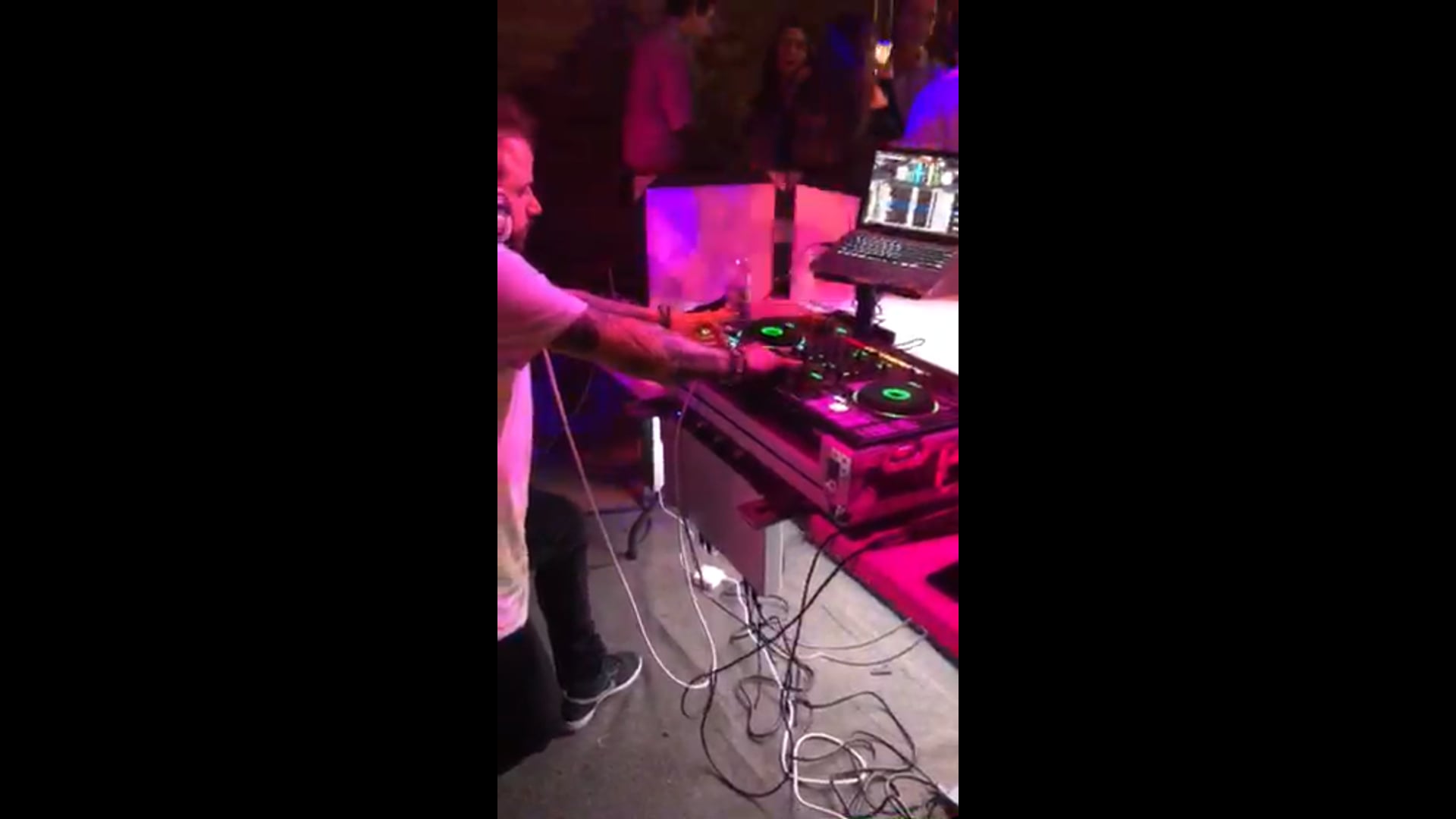 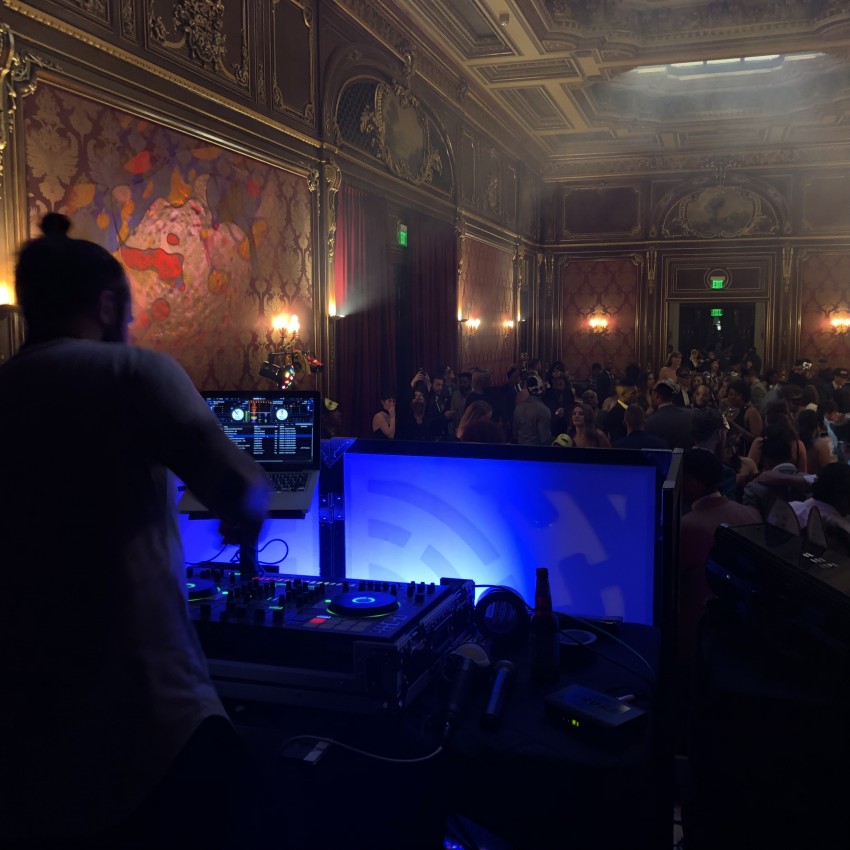 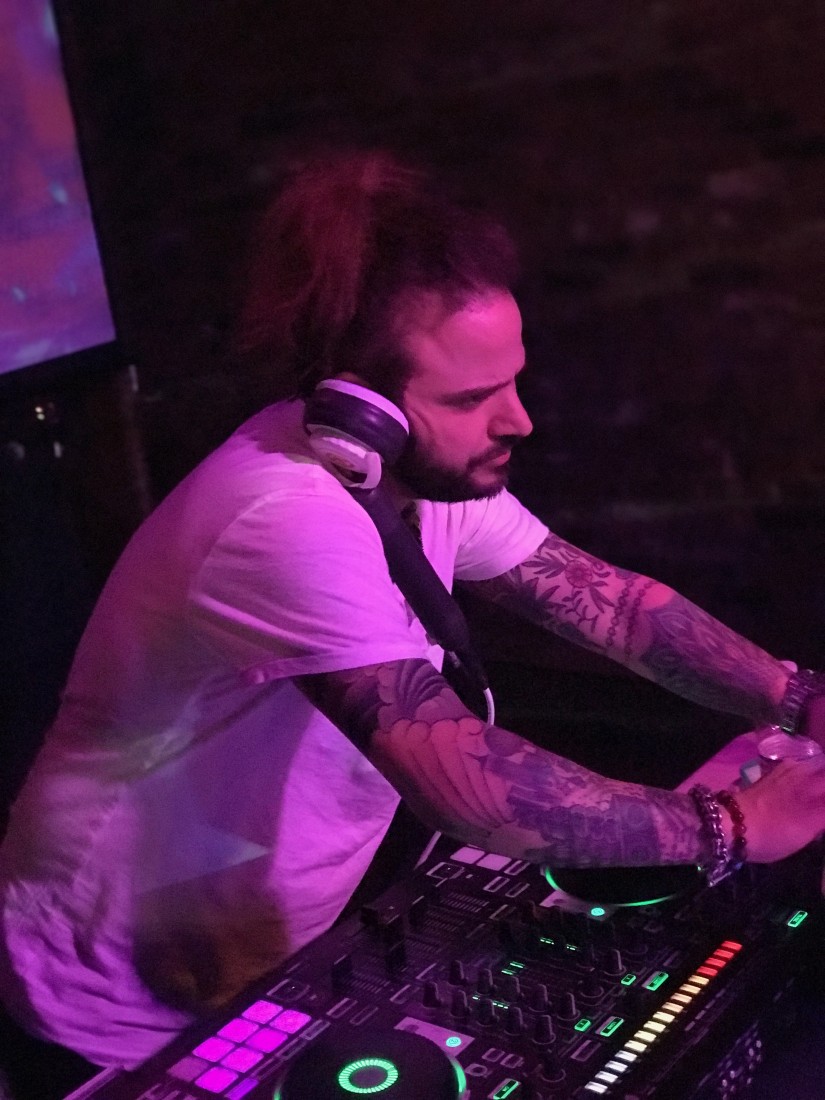 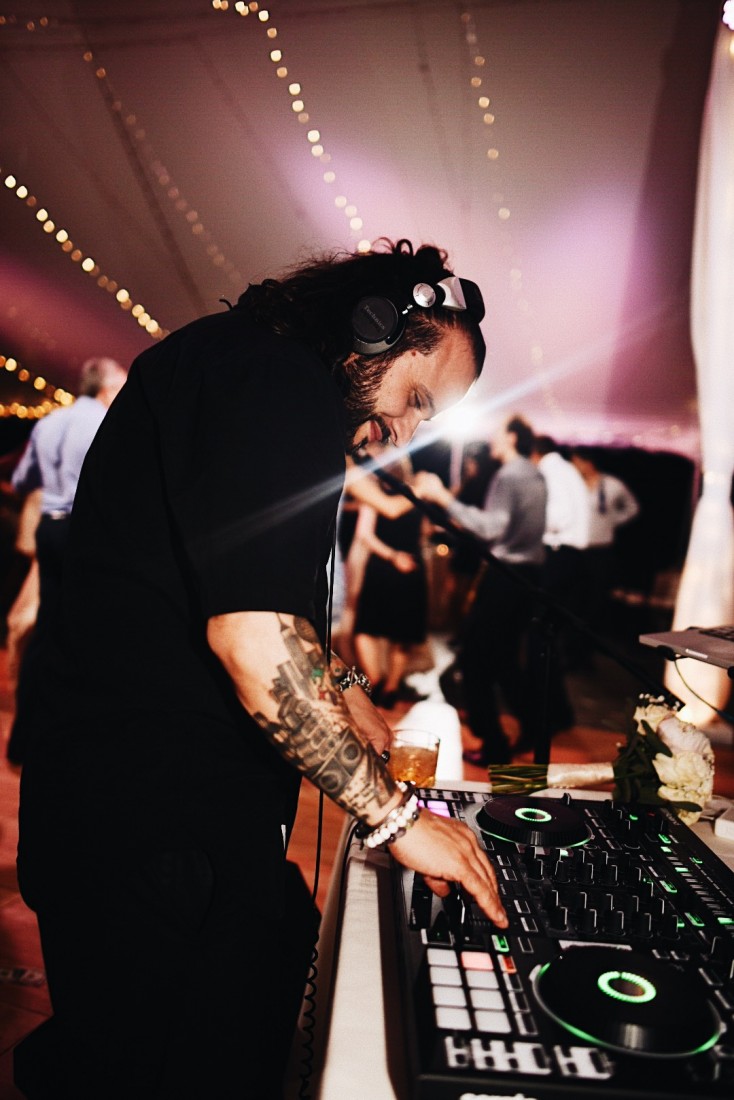 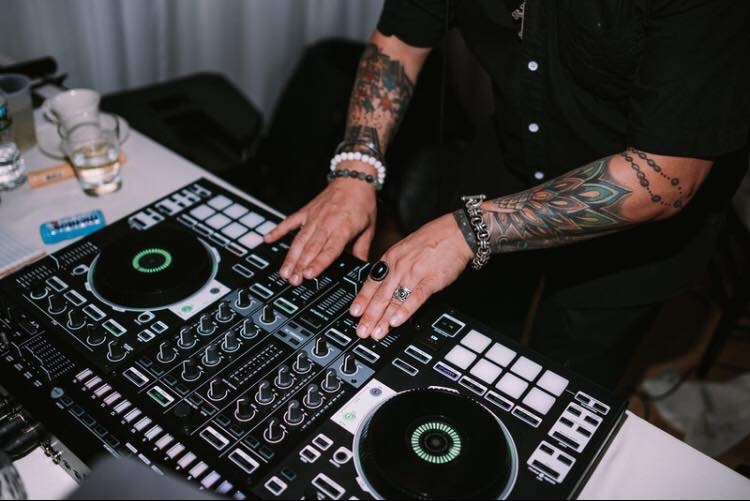 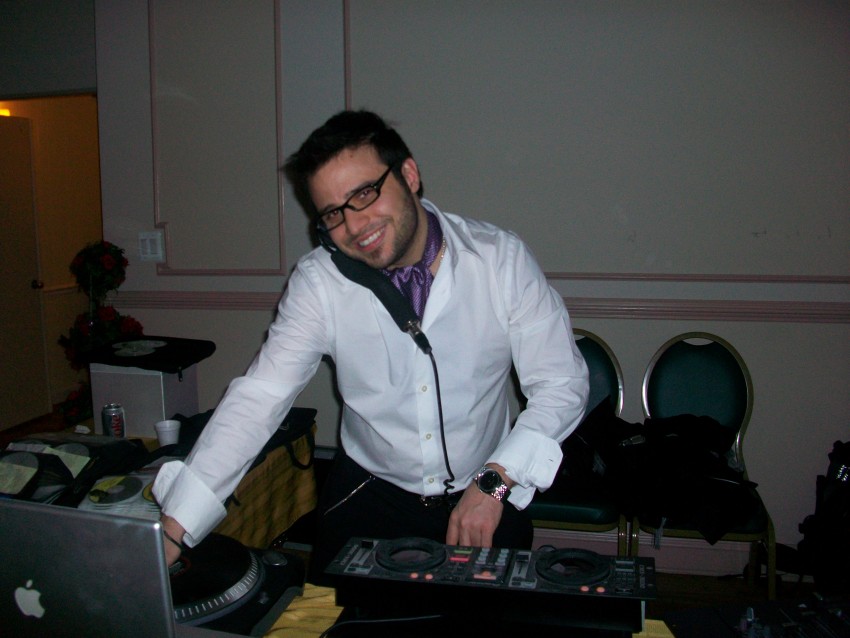 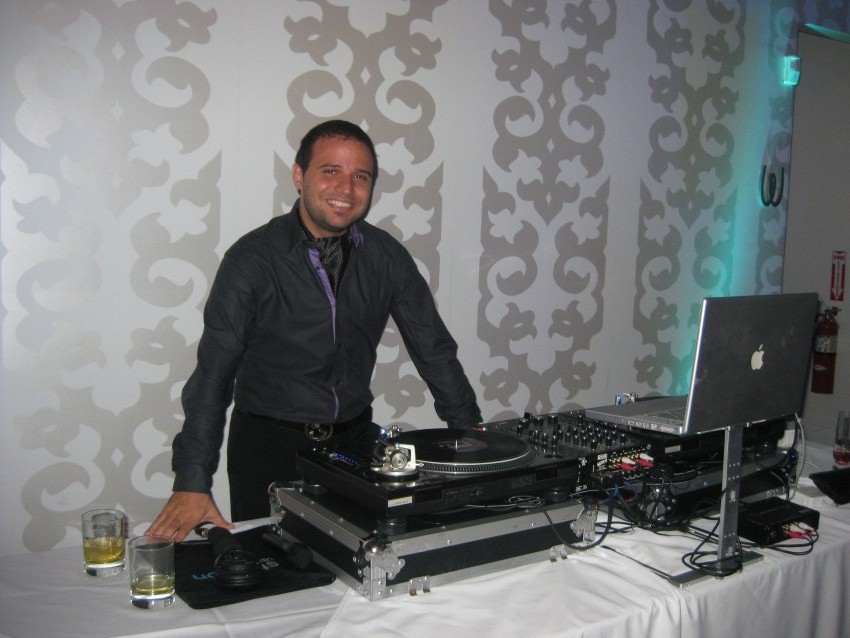 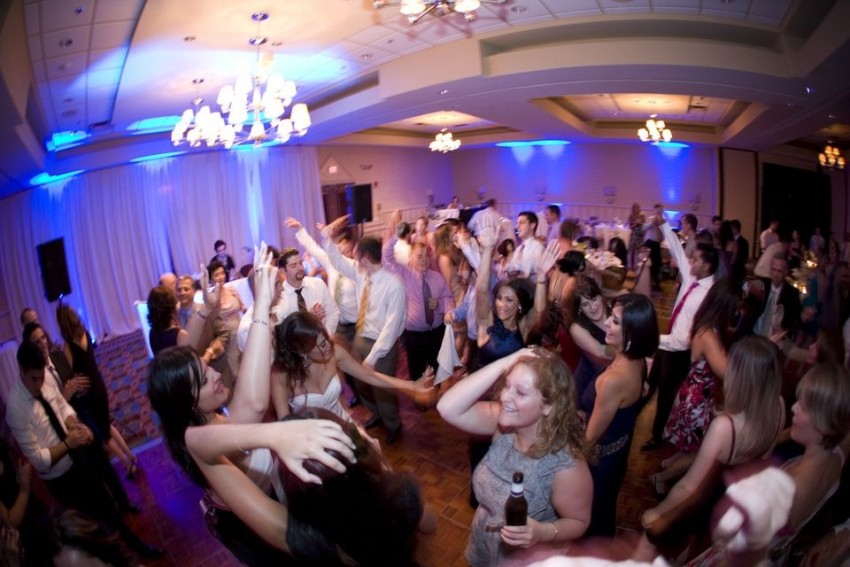 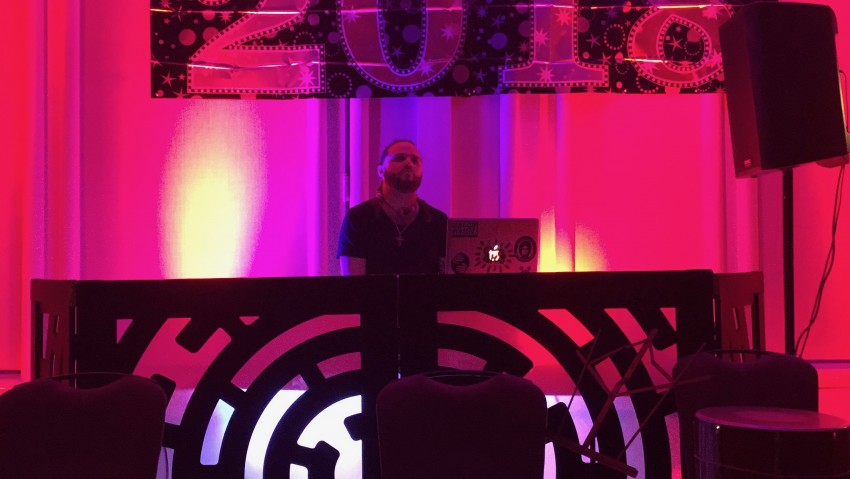 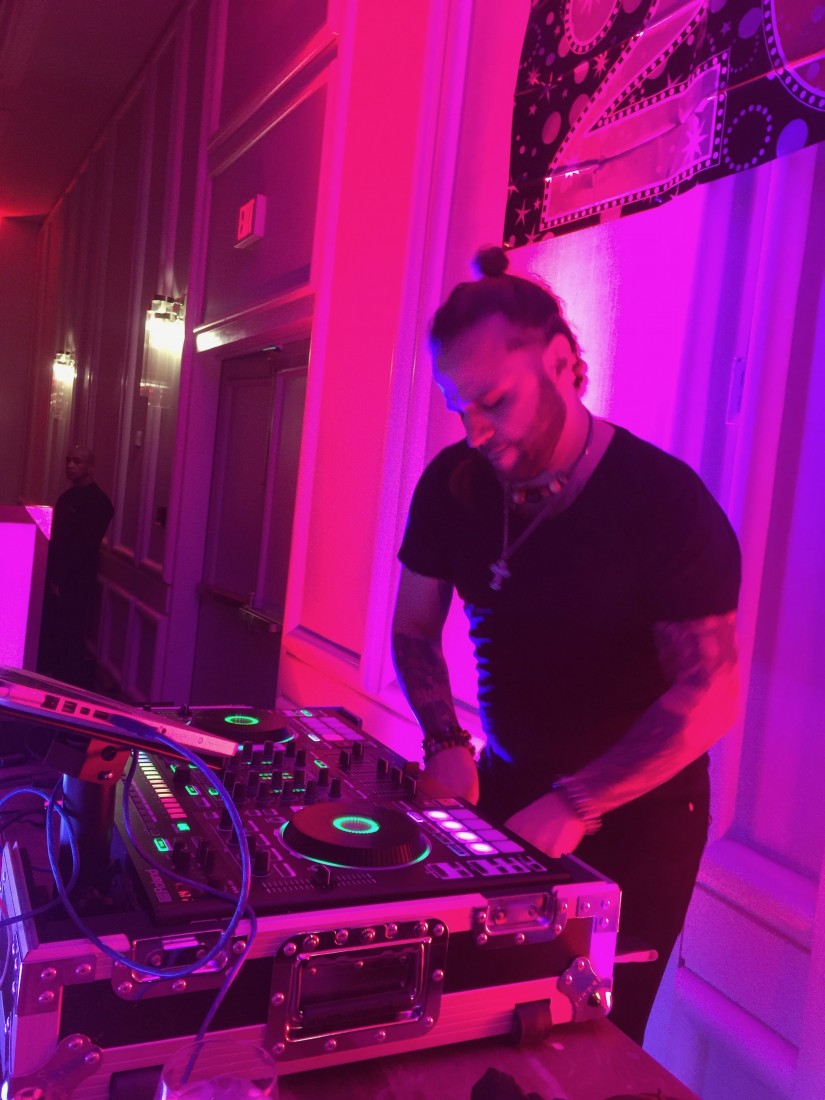 Hello! My name is Chris "Kidbibz" Habibian from Fun Soundz Entertainment & I have something fun for you!!! My services are DJ, Lighting, MC, and much much more! I cater to all occasions specializing in weddings & corporate/social events! Give me a call or shoot me an email today to find out more about my services & how i can make your special day FUN!! Website coming soon.

Be the first to review Fun Soundz Entertainment

My goal is to provide my services with the upmost professional courtesy. Any event will be handled with a professional approach and will ensure that all demands are provided. Communication is key and it is something i take very seriously, and without it, any job will not be satisfactory.

When a selector redefines music, Chris “Kidbibz” Habibian steps into the game. Starting back in the pre millennial days of the 1990s Chris was very keen on his childhood music. Playing 12” records on his parents home stereo system from RnB to Disco collected by his parents from the late 70’s fascinated him from the delightful and uplifting sounds of soul & funk. Chris was collecting cassettes from aspiring artists and putting together mix tape compilations of his favorite songs with just a 1 dual cassette deck. “I used to stay up late night on the weekends and record what I considered hot, off of the radio stations based out of Boston until that one night I heard something that got me out of my bed and made me want to go crazy” Chris discovered house music on a late night radio station show on Boston’s 94.5 WZOU or better known as JAMN 94.5 today. Recording that set was the opening stage to learn more about this amazing sound and where it came from, and at the age of 13, there were too many questions to ask. “I was on a mission to fulfill this feeling I had that night recording that mix off of the radio station, and when I first saw an actual DJ play on turntables with records back in 1995 at the Zanzibar alley club in Boston’s affluent Theater District, that’s what was missing in my life”. Chris’s sister was dating a House DJ by the name of DJ Sava at the time that introduced the concept of mixing to young Chris. He was influenced in a way that only pushed him more to become the master of his dream and it was only the matter of time until he made his next move on purchasing a Technics 1200 turntable from a local AV warehouse, and then picking up records from music shops with whatever money he had. He learned how to repair speakers and DJ equipment at the age of 15 at Immedia INC in Worcester Massachusetts. The technical side of hardware spiked his knowledge on making sure equipment is fully tested and calibrated when one performs. Having only one turntable and just 10-15 records still didn’t fill in the gaps. Chris had to remain patient and keep on doing what was easy and controlling for him at the time, and that was listening and recording live DJ sets off of the radio stations. His inspiratory, DJ Sava also gave him many mix tapes and was working at a dance music record store in Boston at the time where was introducing Chris to sounds from acid techno to deep groovy house music. Progressive House music became popular in the mid-late 90’s club scene and Chris decided to take a shift and attend the big room clubs in Boston with the high tech sound system that made it more of an experience. “ I will never forget that night at Avalon when I was waiting outside on Landsdowne Street and the walls were just thumping”. Eric “More” Morrillo from Strictly Rhythm/Subliminal Records was playing that night and the sound system just blew my mind away with any record he was playing. That night finally made his quest complete, and he decided to buy the 2nd turntable, and a cheap used DJ mixer and begin the art of mixing and building his record collection. Chris’s favorites were becoming iconic stars in his life with names like Masters at Work (Lil Louie Vega & Kenny Dope Gonzalez), Frankie Knuckles, David Morales, Deep Dish, Bad Boy Bill, Armand Van Helden, DJ Sneak, Todd Terry, and Steve Silk Hurley etc. Collecting masterpieces from these artists and digging even deeper into the sounds with underground names from all over the world inspired him more to become creative and eclectic with mixing.

Chris really didn’t play out as much or become a top name DJ with the competitive market overshadowing his skills; although he was considered a local favorite by choice only when the opportunity was given to him. He practiced anytime he could to perfect his mixing skills, and learning the difference in mixing harmonics and different rhythms together. “I guess I just wasn’t that good enough to be great at what I wanted to do because the market was so intimidating & unwelcoming to local artists. You had to know the right people at the time to get some type of consideration for a spot, and a lot of times a mix tape didn’t really justify anything.” The abundance of DJ’s & producers were flooding the market, and it seemed like the only way in was to produce or sellout your style and that was not even a consideration in Chris’s mind. He branded his name with “KidBibz” from a nickname given to him in high school. He was short and often called “kid” and his last name was chopped up into a small but fitting nickname called “bibz” by his friends. He loved playing music for his friends and introducing himself and his passion for underground dance music with his style and appearance gracing him the identity he wanted to be known for.

Fast-forwarding ten years ahead and the super fast change in technology, Chris resides in the DMV area of Maryland and became interested in mobile DJ services specializing in weddings, corporate/social event with his choice of eclectic dance music and funky animated playing style! He combines his analog & digital knowledge whenever he plays out, and is favored by his fellow peers from Detroit, Chicago, NJ, and NYC. He is known today as Chris “Kidbibz” Habibian and he adopted this name after his spotlight experience in Detroit, Michigan in 2013. The city welcomed Chris from his support guru Nancy Gavoor whom is a Detroit native favorite from world renowned House & Techno DJ’s from the Detroit area. She introduced him to legendary Detroit’s DJ Al Ester & Earl “Mixxin” McKinney. The three formed the group “Sonic Natives” and performed around the Detroit Metro area and became a fan based favorite trio. Today the group includes 8 talented and amazing individuals hailing from Chicago all the way to NYC. Chris continues to strive and make his music fun and entertaining by introducing genres with his animated playing style. “I am always finding ways to improve & want to set myself apart from the many with what I do, and I think the people will appreciate that about anyone who is trying to break down the barriers. I always have a crate or 2 of records ready to go! You were put on this earth to do what you love with a passion, and those who know you, will always appreciate that about you”!

At Fun Soundz Entertainment, sound & lighting are taken to the extreme! We assure a full line of operating sound equipment & lighting that will provide an experience you will never forget! I truly believe that aesthetics in audio are a major key in performing, and every setup is treated meticulously to fulfill any clients desire. We provide a massive sound package for all types of event also lighting that will match your needs! With over 20 years of experience, Fun Soundz Entertainment will research and review sound analytics and acoustics to any room performed for a sensational music experience!