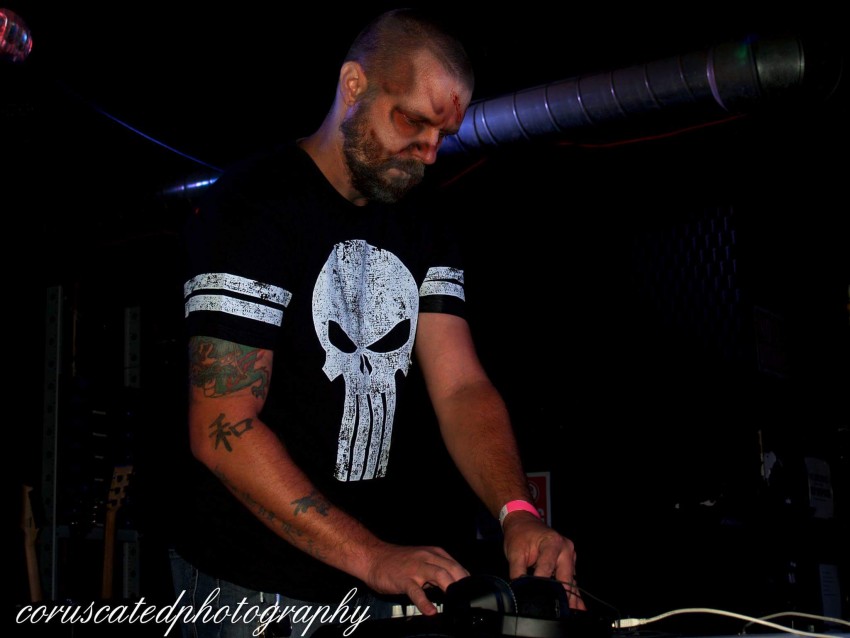 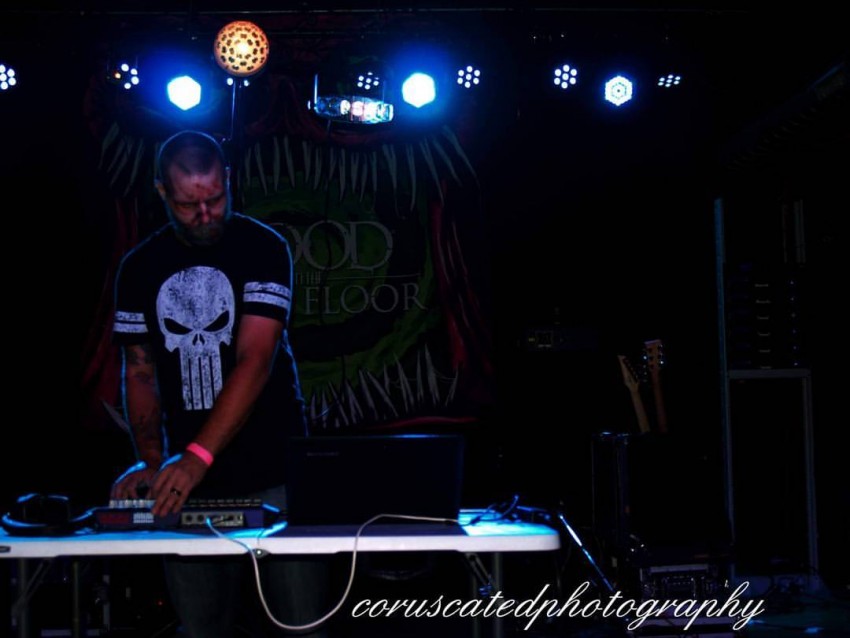 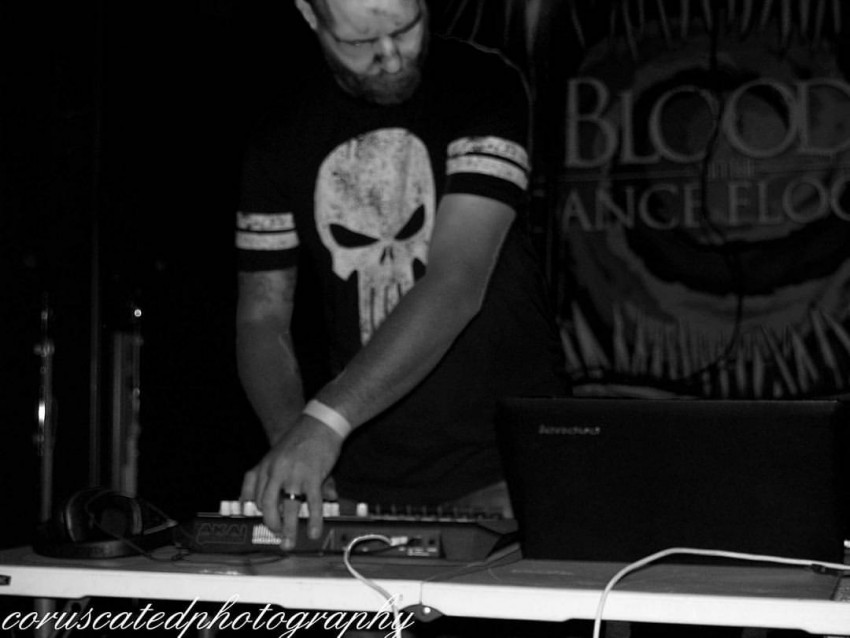 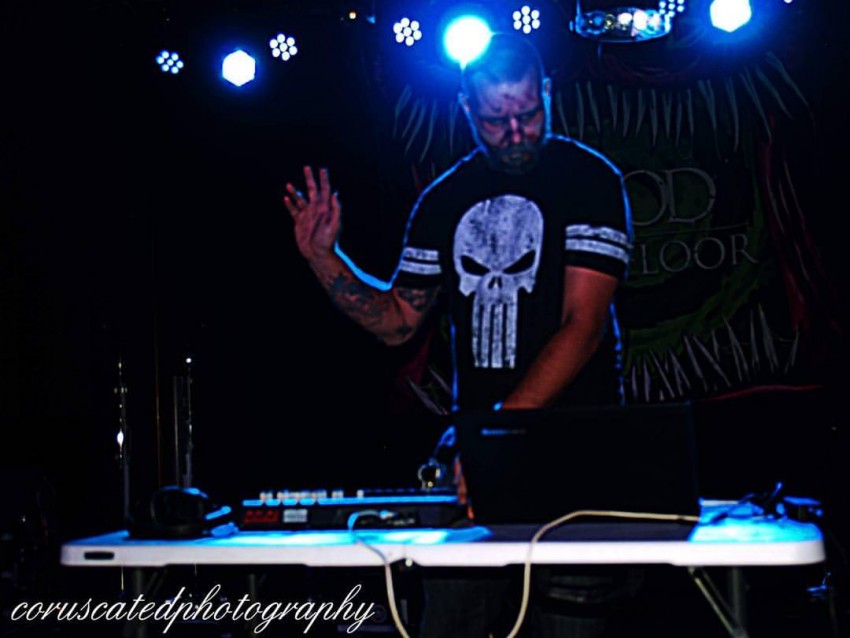 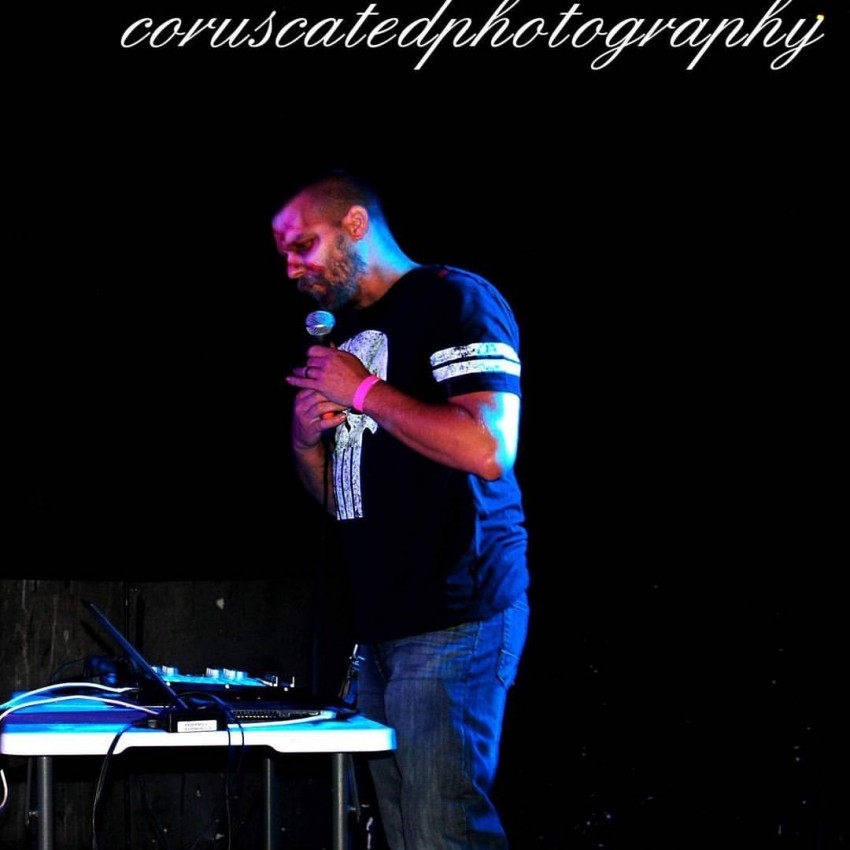 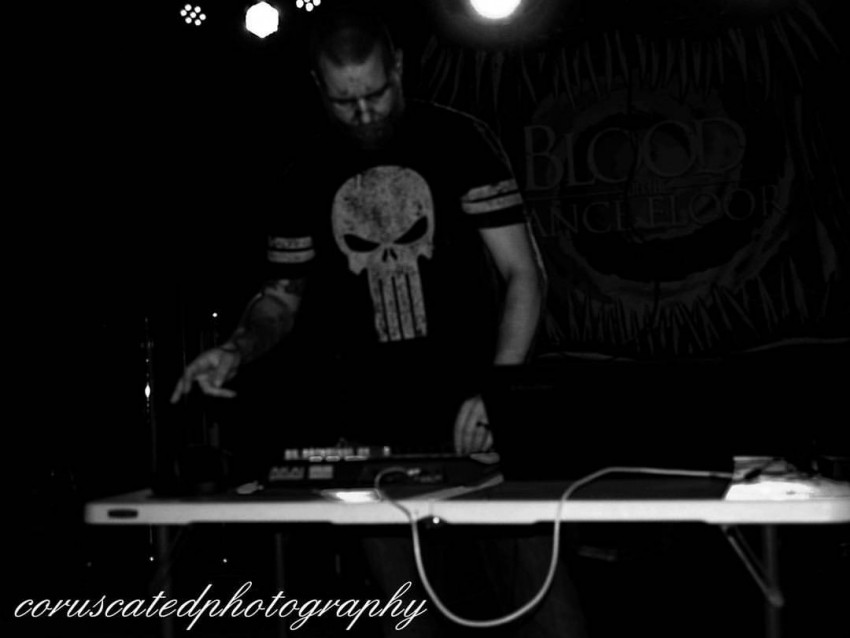 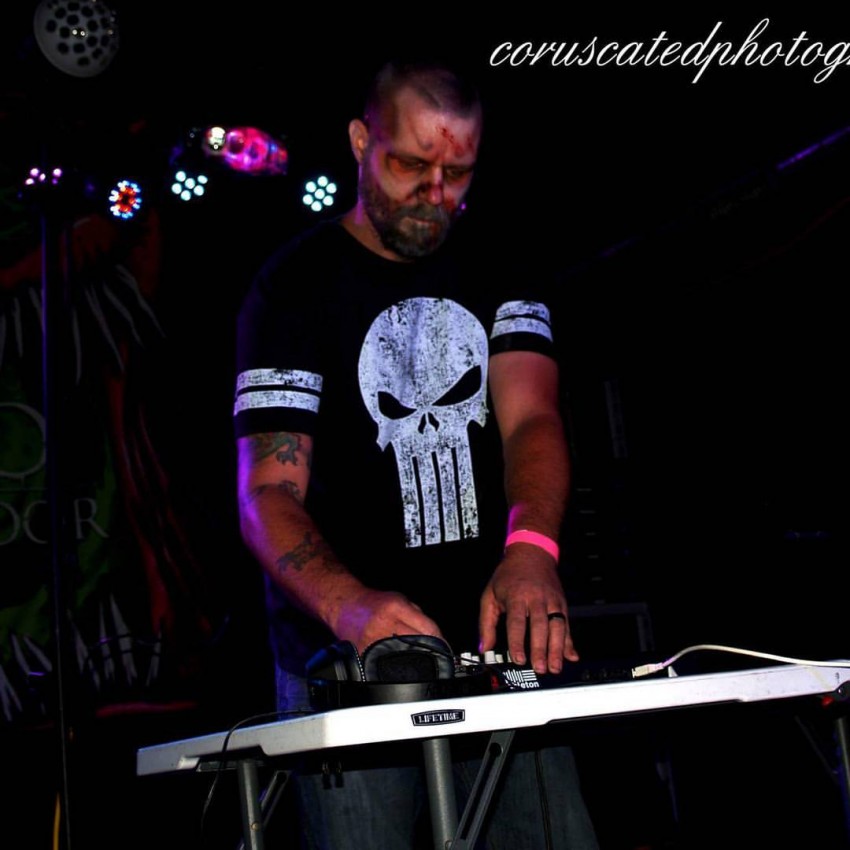 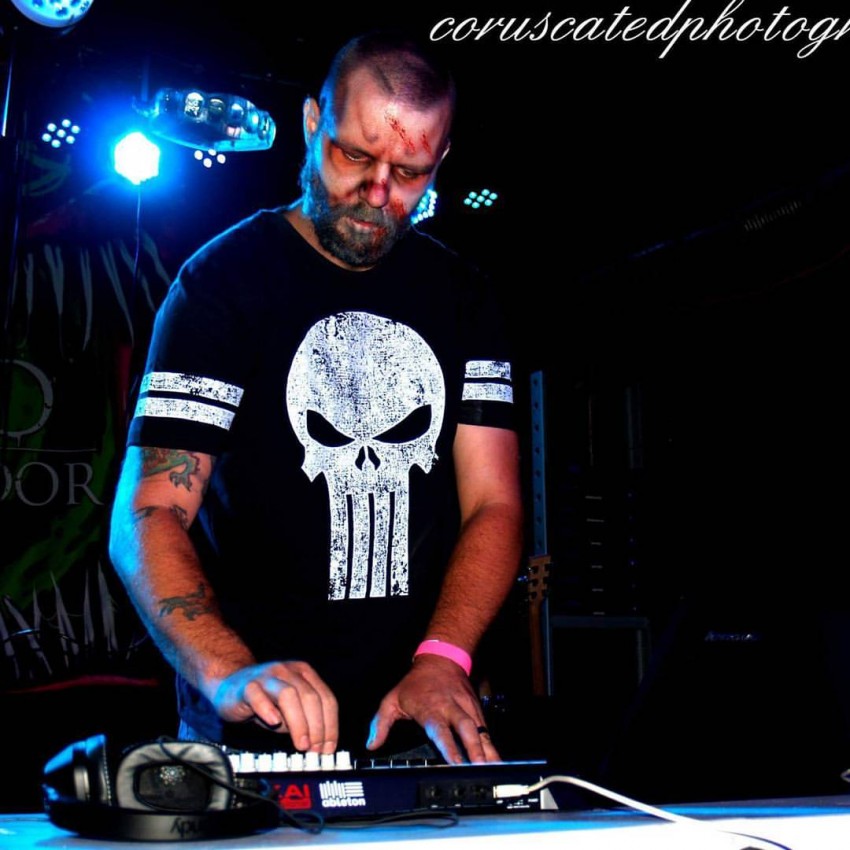 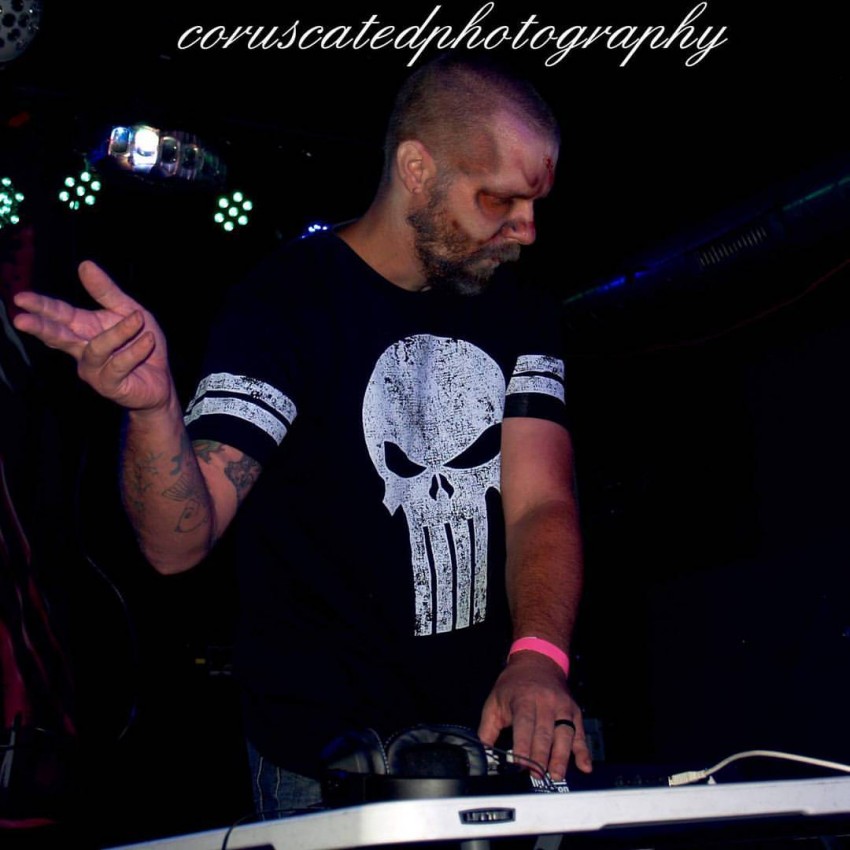 Be the first to review FreedomAndForgiven

I provide an intense audio, and visual performance. I use sound reactive lights, and lasers with fog, and hard hitting music. My performances are uptempo, bass filled, and are designed to get people moving. I do not play slow songs, and I increase the tempo as the performance goes to keep people moving. I design my sets to build tension with peaks, and valleys to maintain the audiences attention so they stay focused on the music, and moving to it. The sound reactive lighting, and fog machine help intensify the experience.

I've been performing since I was 5 years old. I have studied music extensively from the characteristics of styles to the psychology of music (including how different frequencies, panning, and effects trigger different reactions in a listeners brain), and how visual stimulation and music be combined to can enhance these reactions.

When I am not doing shows I am in the studio transcribing ballets & symphonies then transposing them, and remixing them, doing production for other recording artists, recording and producing originals, working on movie soundtracks, doing audio engineering for venues/events/churches, performing at charities, and giving cancer patients in home Flamenco guitar lessons.

I started on the drums at 4, and my parents quickly got me an electric guitar with headphones the following Christmas. The drums disappeared the day after Christmas. After getting my first guitar my love of music took off. I studied classic rock, blues, and classical up until my teens which I continued to study classical, then metal, techno, trance, and jazz. Which through out high school I was the lead jazz guitarist. I started producing electronic music in my late teens. After 2 freak accidents in which both my hands were burned badly I was unable to play guitar for a couple years so I focused my attention on electronic music, music production, song writing, and classical composition.

In my down time my wife, and I rescue parrots (we have 3 Macaws, and 2 Cockatoos) which a magazine article was done on me, and one of our rescues.
I am also an avid hunter, and fisherman so year round if I can get in the woods I am. We homestead, and I love my huge garden.

Charities, and Nonprofits I am always up for helping out for the greater good. So feel free to get in touch with me.

I use a 1,000 watt sound system with a 15"sub. I have played venues the size of high school gyms with it that were filled with people, and never have turned the master volume above half.

Check to make sure that none oil based fog machines will not set off your fire alarms.

I will need 2 long extension chords with power strips, and a table for the stage.

Dimmed lights or hardly any lighting at all will greatly increase the effect of the lasers, lights, and fog. So if during the performance you can cut back on lighting it will intensify the show.

Set lists vary depending on the length of the set, if performing with other artists, the type of event, and the feel of the audience.