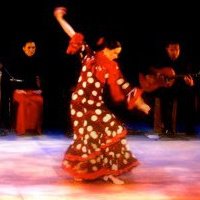 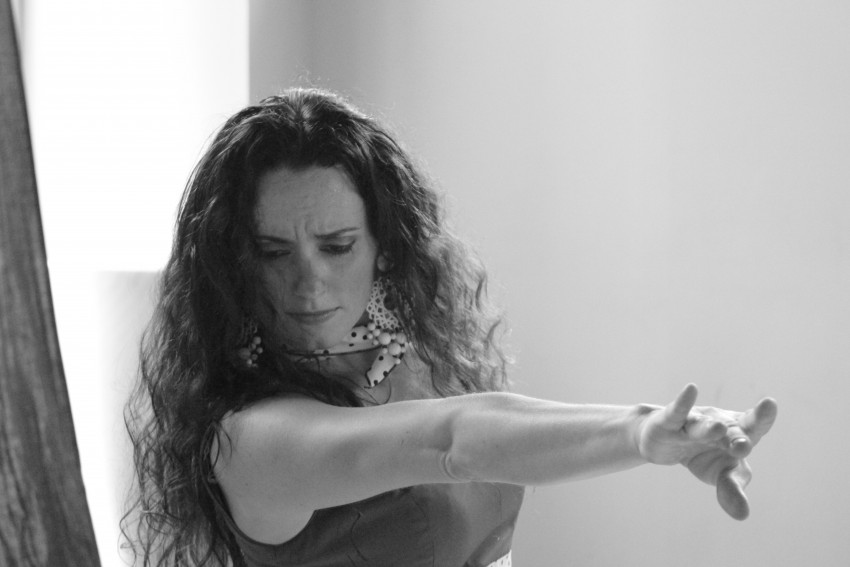 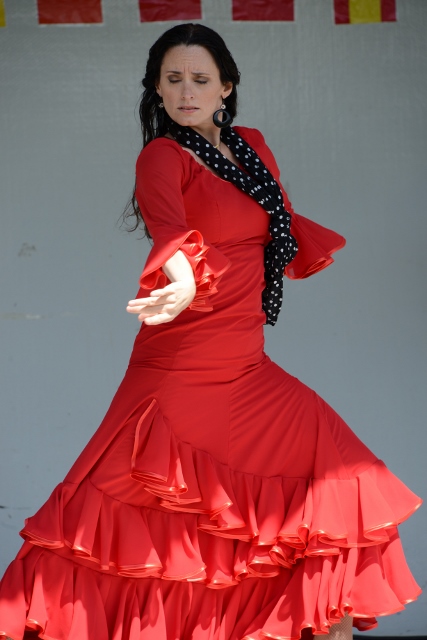 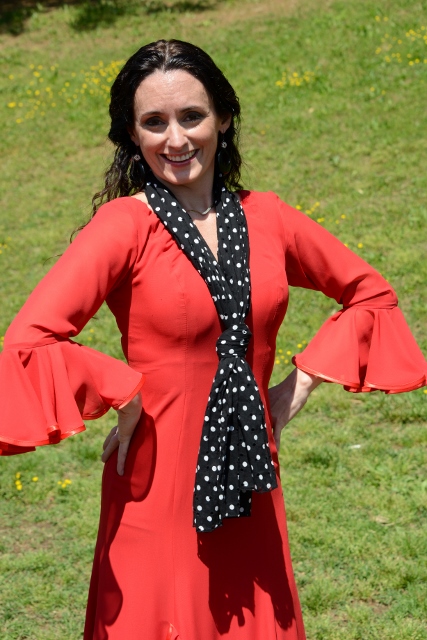 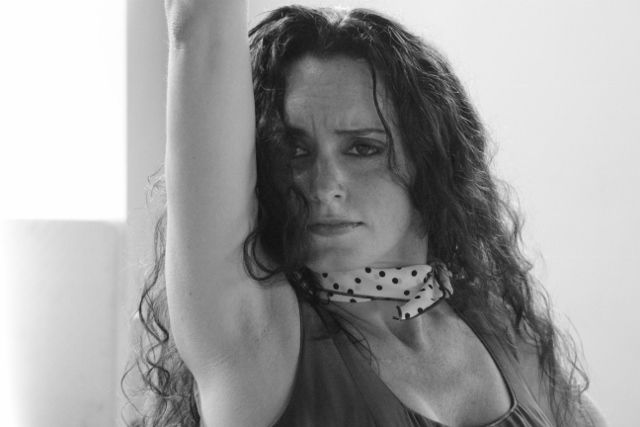 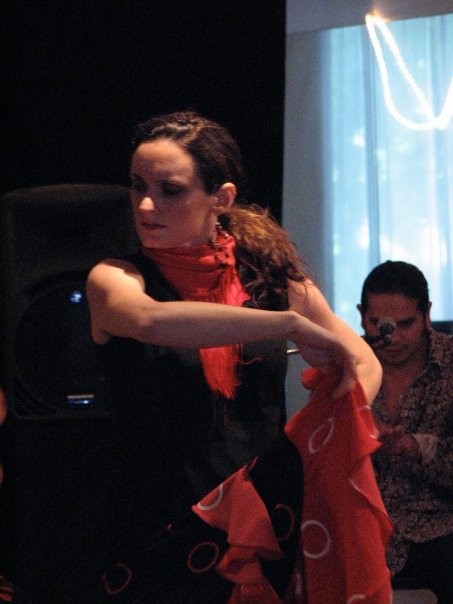 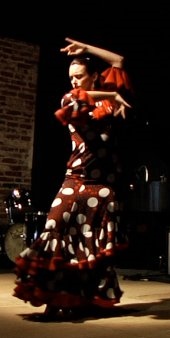 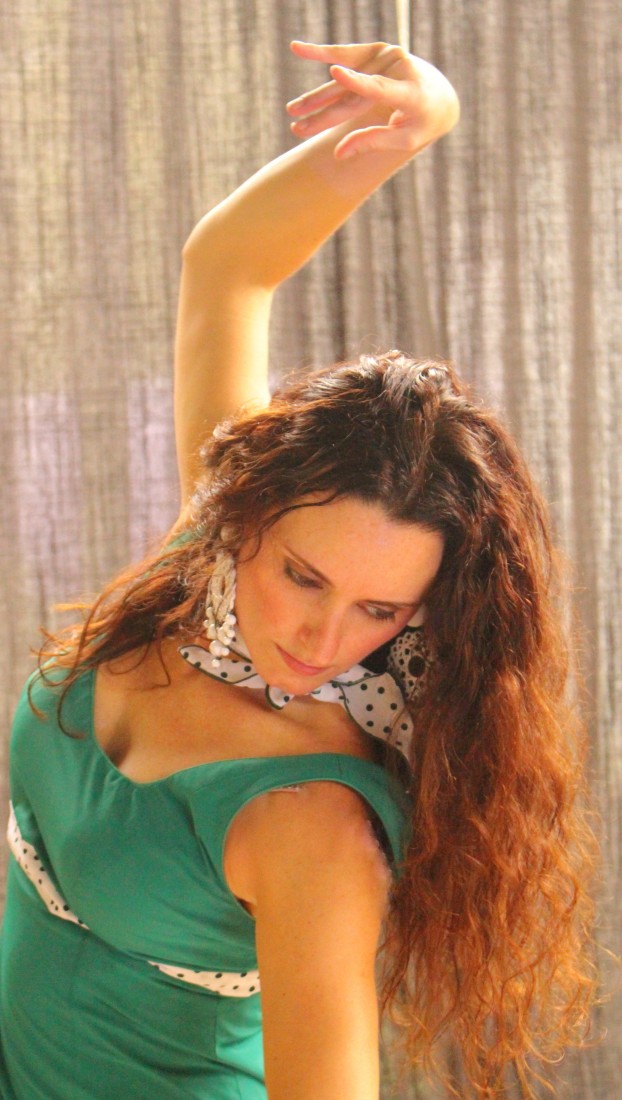 Be the first to review Flamenco: Jennifer Anetta

Jennifer Anetta, flamenco dancer, choreographer and teacher, grew as an individual, and as performing artist in the DC metro area. She resides currently in the artistic community of Takoma Park, MD. Jennifer Anetta's foundation in flamenco began and flourished under the instruction of Anna Menendez at the American Dance Institute in Rockville, MD. Her growth continued locally in Silver Spring and Washington D.C. under the instruction and direction of Edwin Aparicio and Genevieve Guinn. After establishing her flamenco studies, she continued her professional growth, by traveling abroad to Jerez, Spain and attending workshops. She studied with international flamenco artists such as Merecedes Ruiz, Domingo Ortega, Rafaela Carrasco, Manuel Linan, Carmela Greco, La Tati, La Truco, La Meira, Aflonso Losa, Nino de los Reyes, Nelida Tirado and Antonio Vargas.

As a flamenco dance instructor, she has provided class instruction to youth and adults at studios including Roda Movements in Takoma Park, MD, Arte Flamenco in Laurel Maryland, the American Dance Institute in Rockville, MD and DC Dance Collective in Washington, D.C..

Jennifer Anetta is a master in movement analysis and instruction. She holds her Master of Physical Therapy and B.S. in Exercise Physiology. She is also a licensed and practicing physical therapist. Her co-existing profession, as a physical therapist has included studies in Dance Medicine.

Flamenco guitarist with dancers & singers based in the DC area. I can put together a group from a wide selection of local professional-quality flamenco dancers… 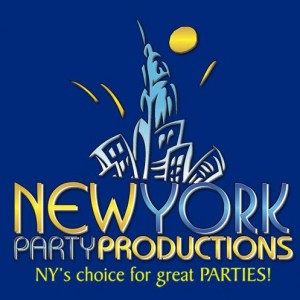 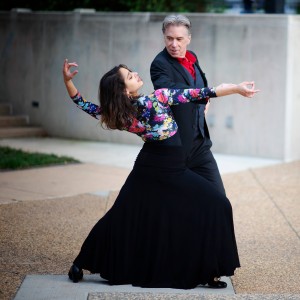 Urmila S. said “Mark and Valeria were awesome! They made a dramatic entrance as we had requested and stunned the party with their fabulous dancing! The guests loved them…” 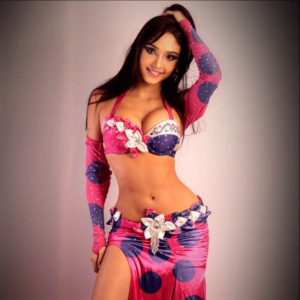 Alex A. said “I hired her to dance for my wedding through gig salad and she was so nice when I spoke to her on the phone she showed early and when she started to dance…”