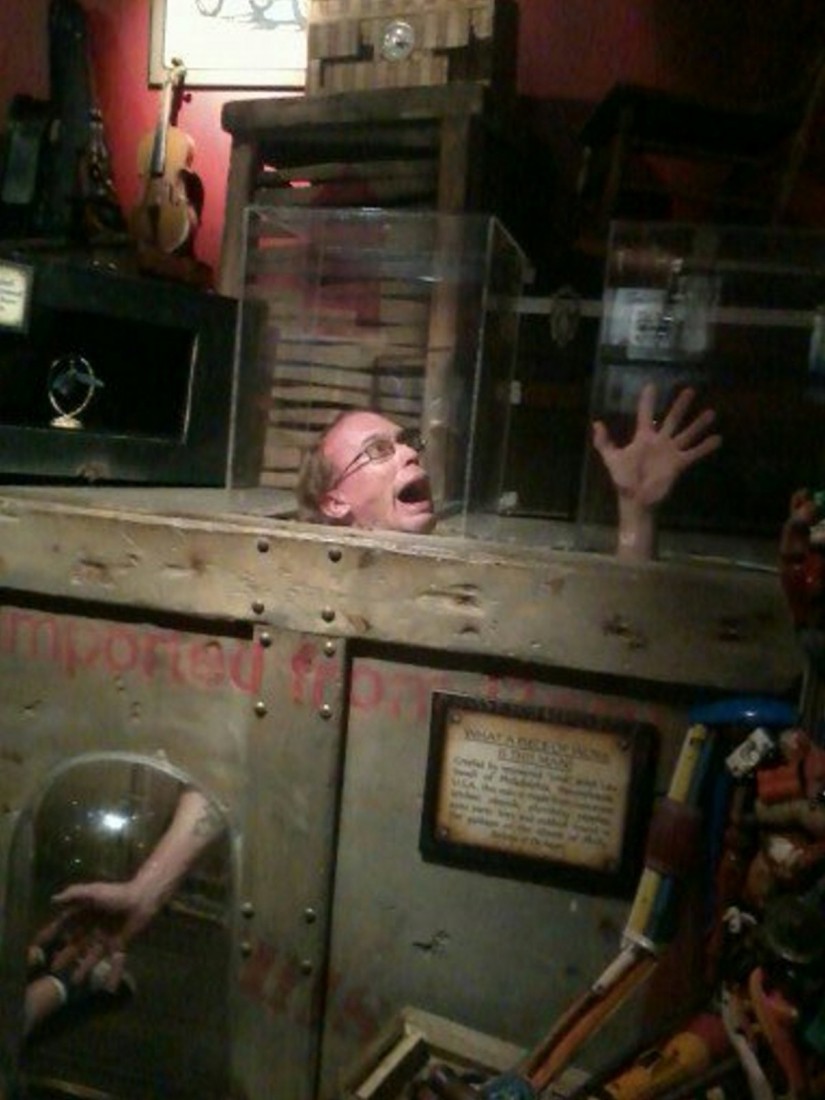 Be the first to review Feral

Beatboxing, performing of songs off of albums, and comedy is what an audience should expect from a Feral show.

Feral (n.) wild, untamed, of or relating to wild animals.

I grew up jammin' oldies, until rap came around. I started beat boxing when I was 12 years old after first hearing the human beat box from the Fat Boys listening to the rap session on Sunday nights, which was for only two hours. Yet after those two hours I would be singing, rapping, beat boxing and dancing the whole rest of the week. I was always anxious for those Sunday night jams.
I jammed a lot of rap, hip hop and early electronica when I was younger. Then I turned into a metal head. By the time I was 20 I was mixing some pretty wicked music. I started recording after that.
Finally, after years of trial and error, rocking a few shows, and doing some recording; I figured out what it was I needed to do. I recorded, copyrighted and licensed an album thru BMI. I put out some videos and am 3 indie album releases. Now I am ready to tour the U.S.

I have 3 albums and each set is different. Beatboxing, singing, rapping, and comedy improv is what to expect from a live Feral show.

The Fat Boys, The Beastie Boys, R.A.T.M., Korn , Beck and NIN all rolled into one.