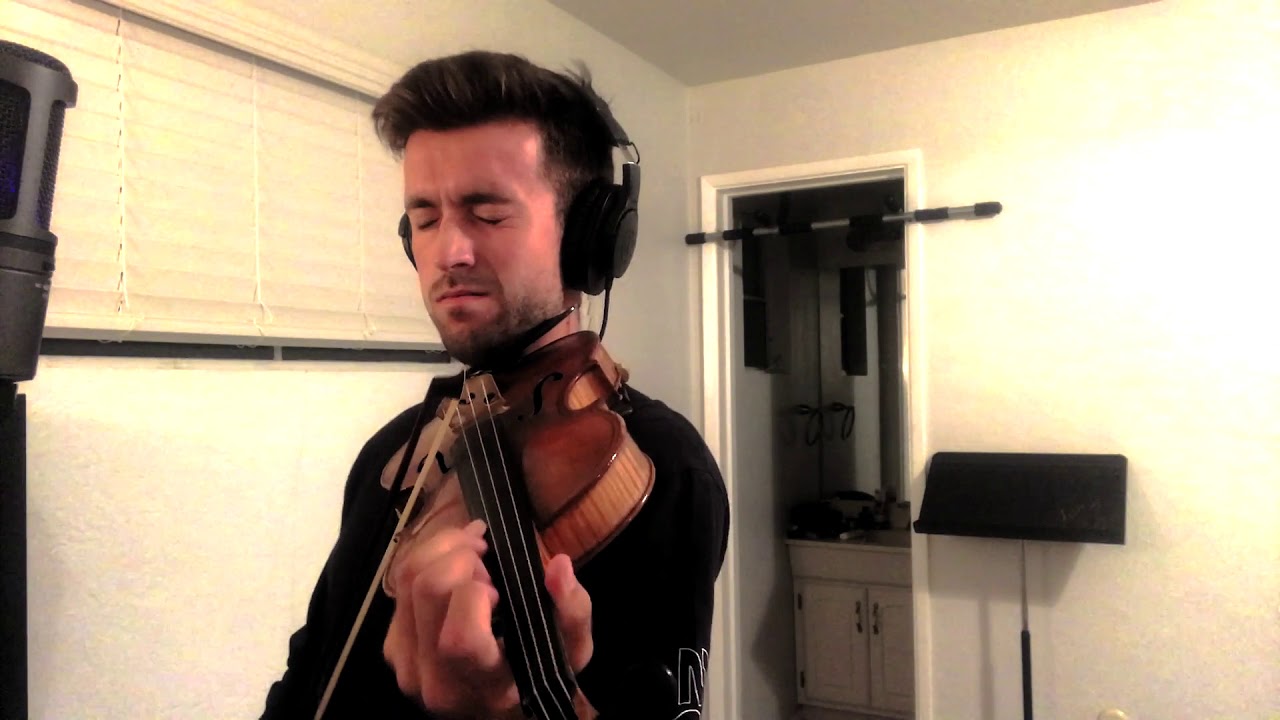 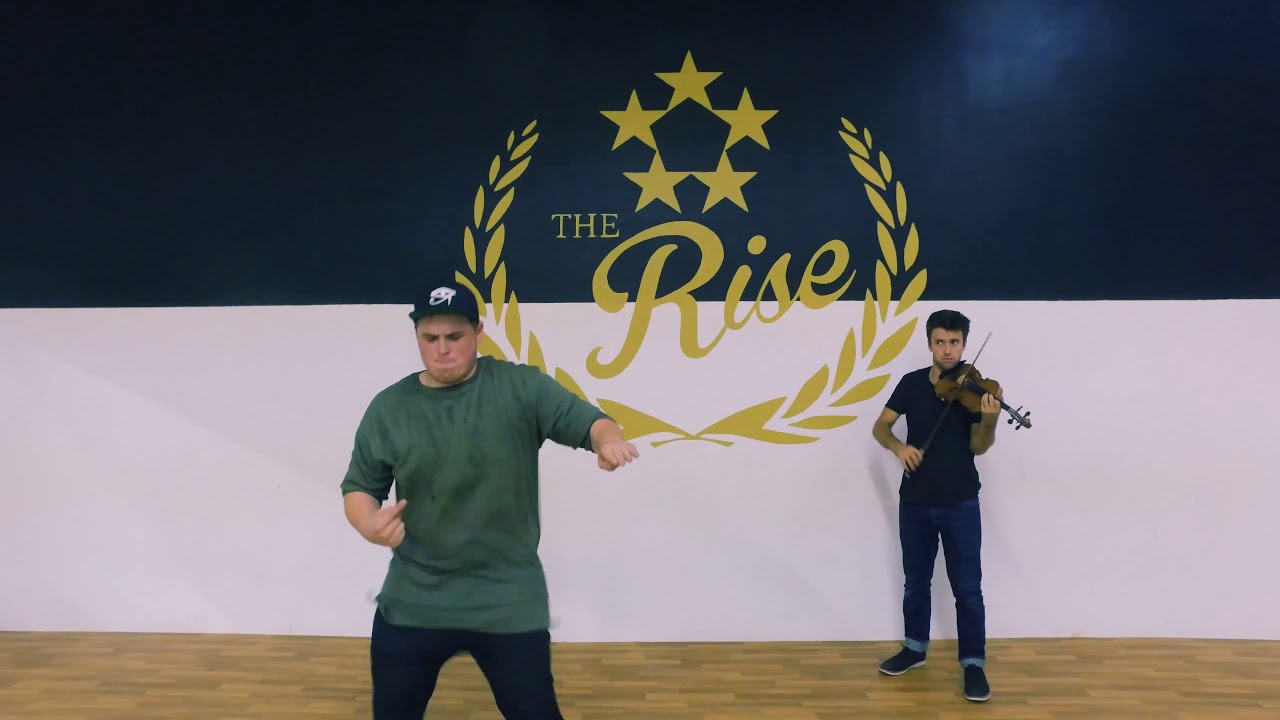 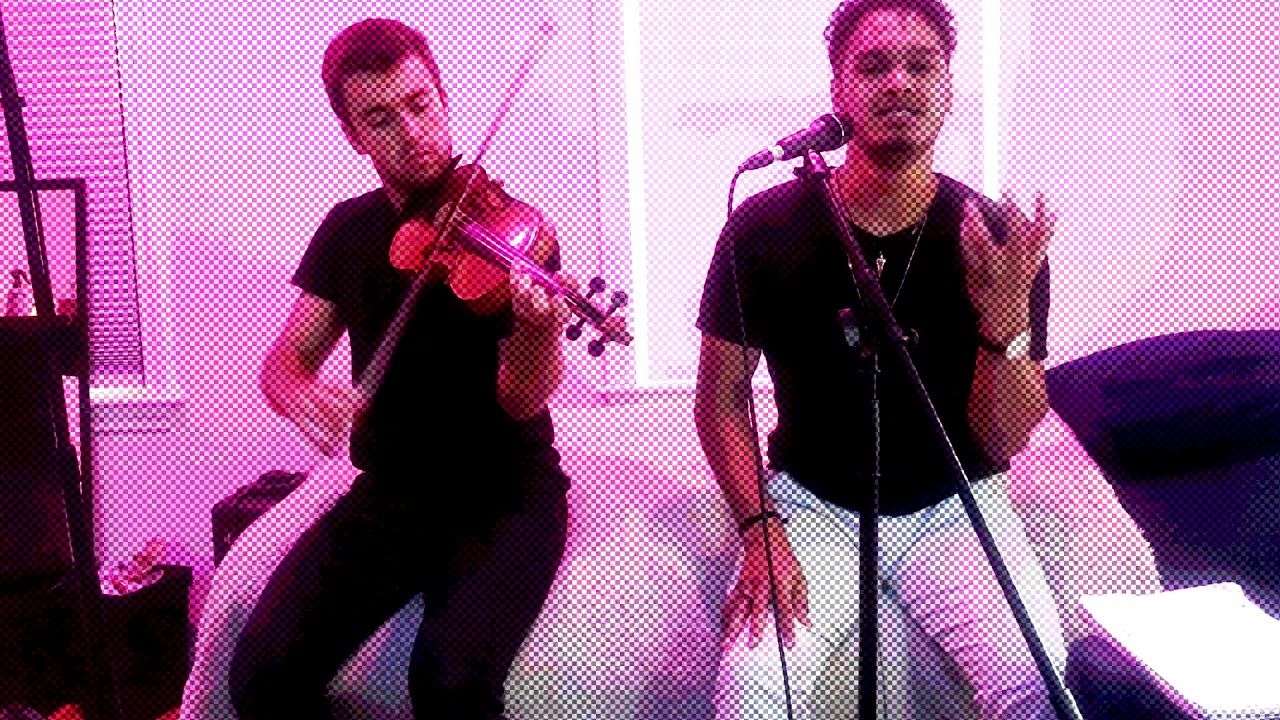 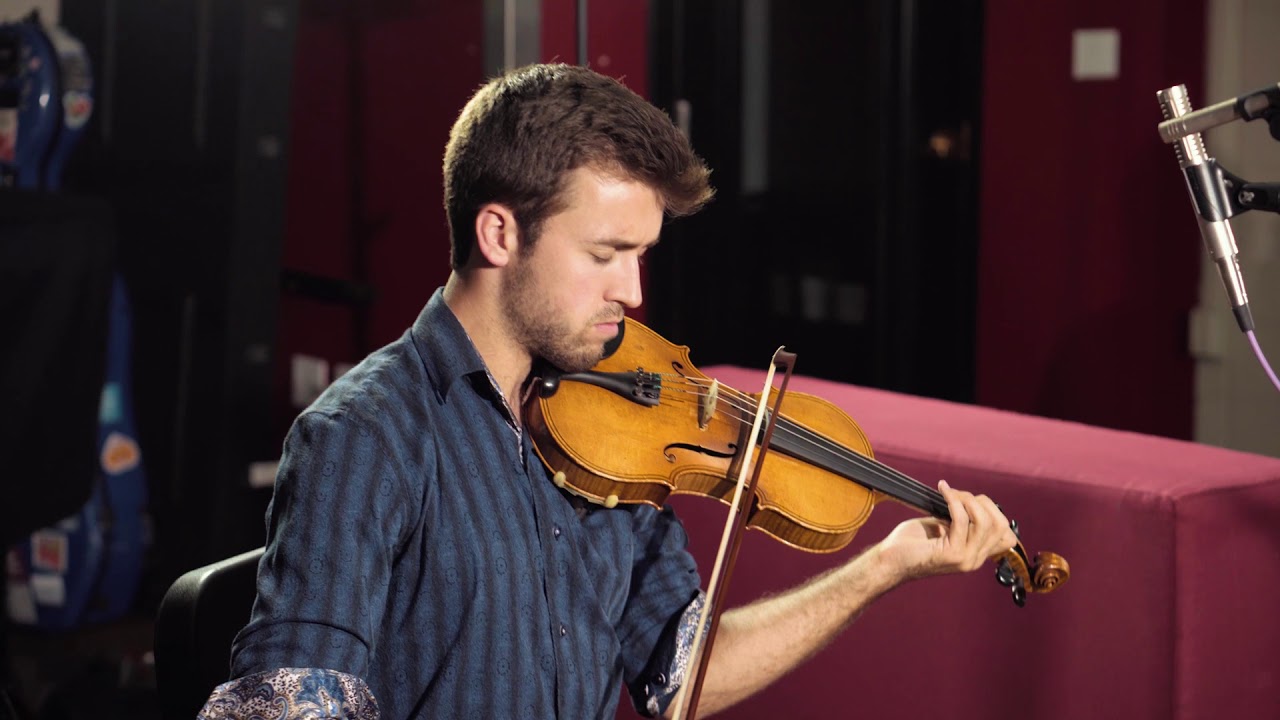 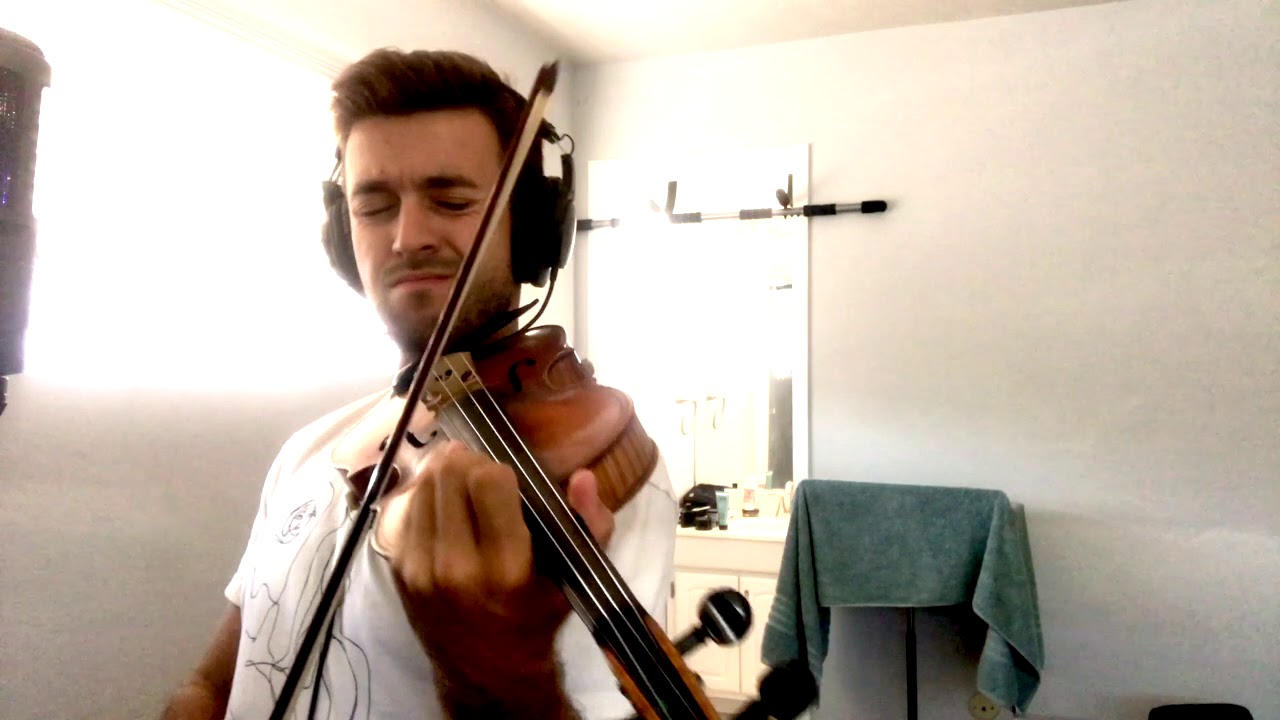 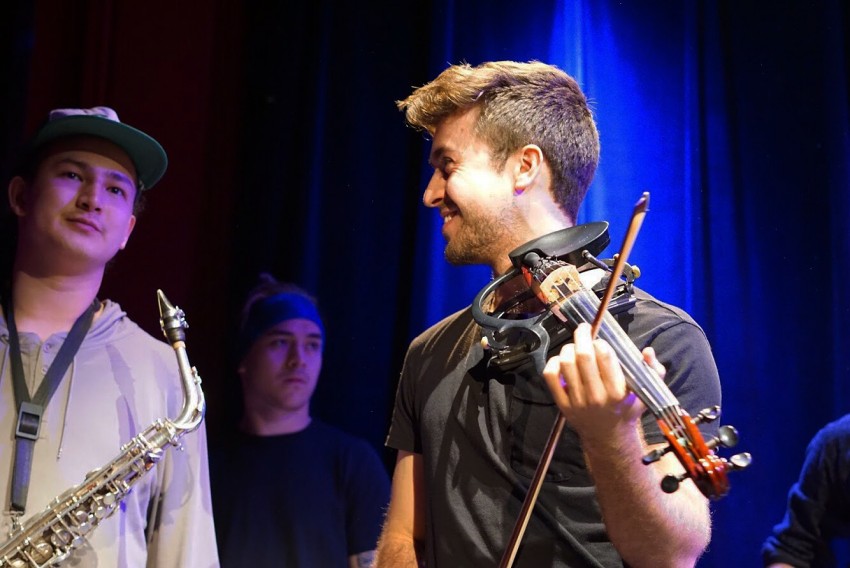 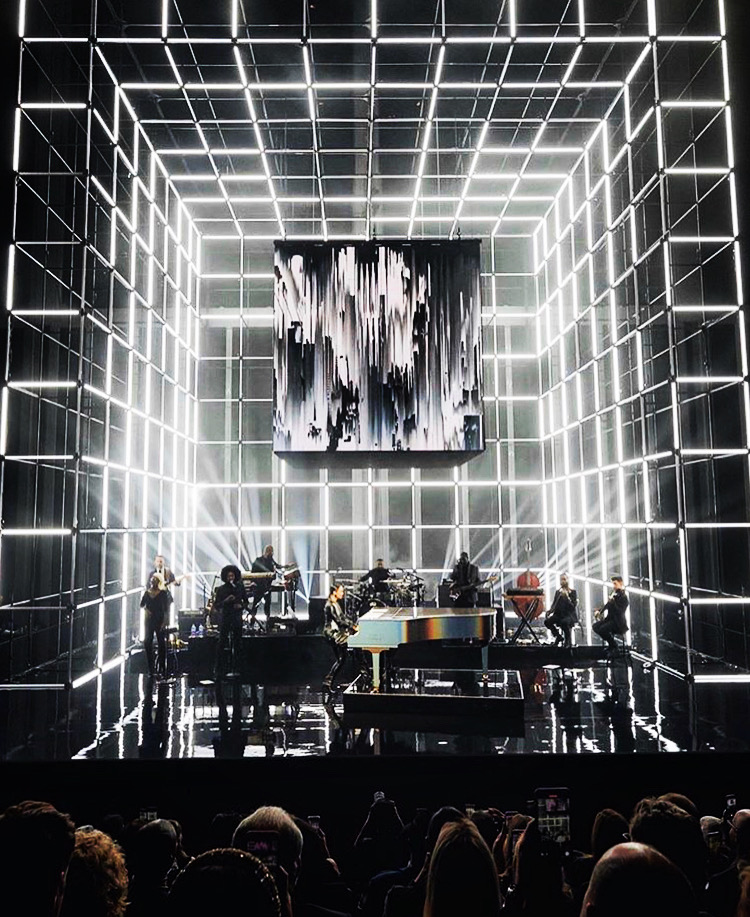 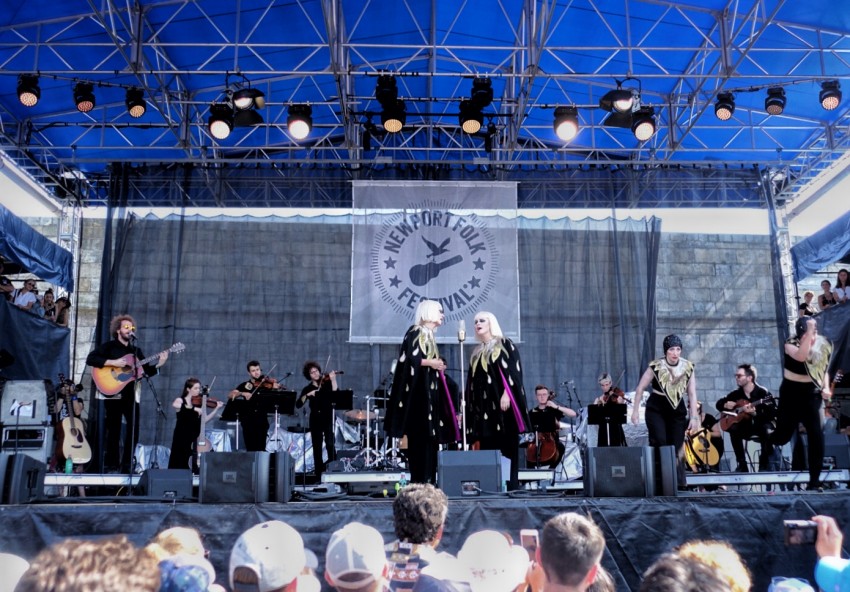 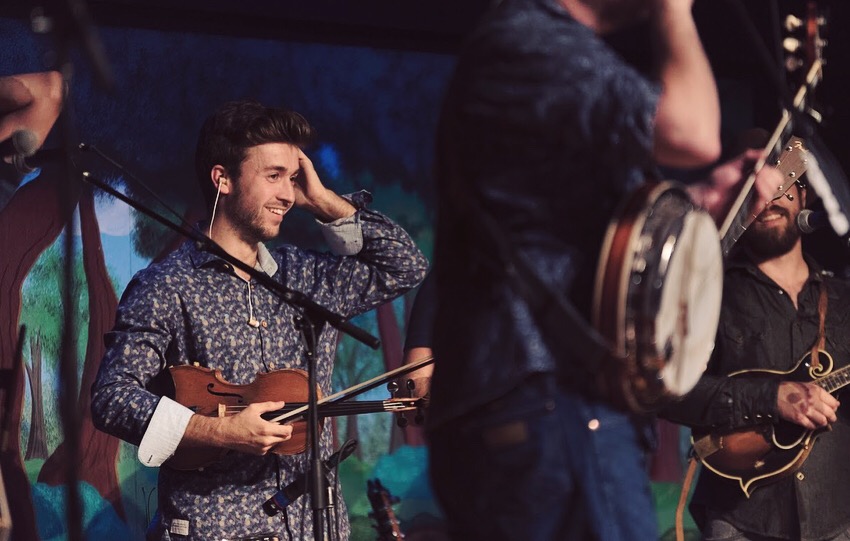 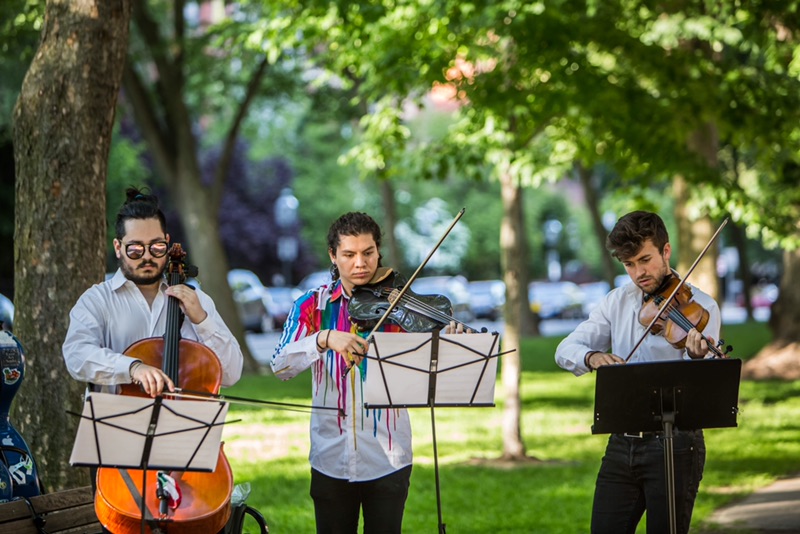 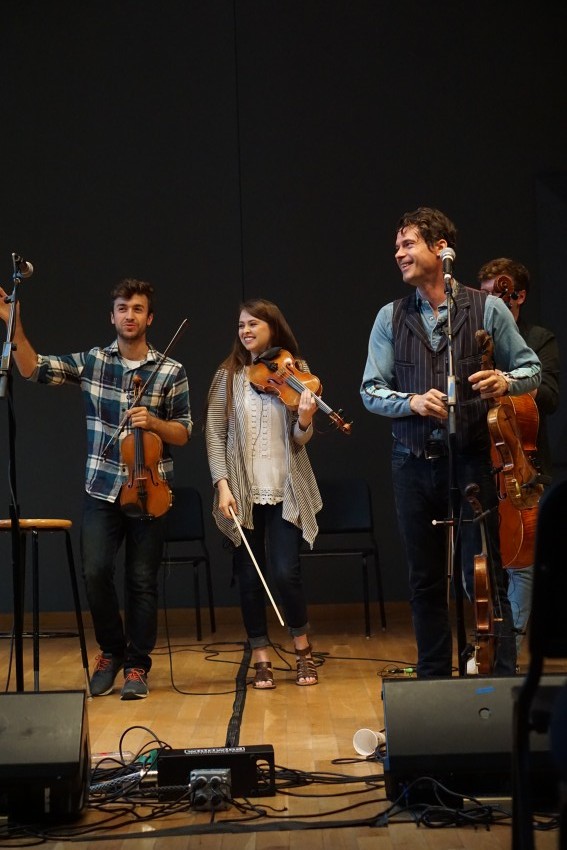 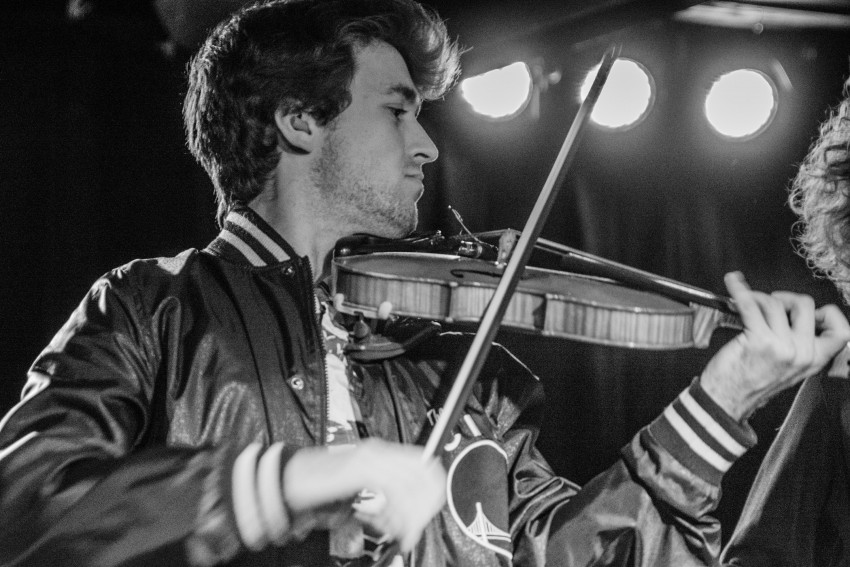 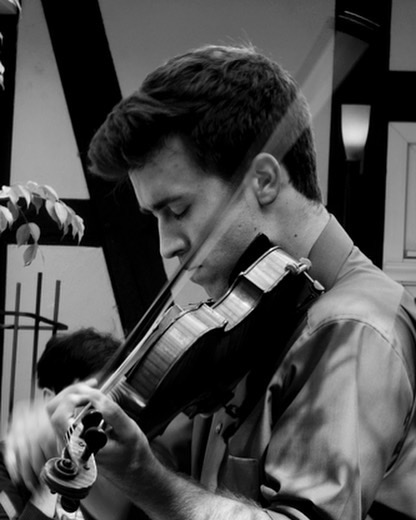 Having worked with artists such as Alicia Keys, Lucius, and Old Crow Medicine Show, with DJs and symphony orchestras, dancers and vocalists, Felix caters to every event's specific needs.
Want traditional wedding pieces or classical background music for a dinner? No problem. Get a request for a pop song currently on the radio? Definitely. Felix's variety of experience in live performance allows him to provide whatever your event requires, from corporate shows to intimate performances. String quartets/trios, DJ/violin duos, or solo acoustic/electric violin with backing tracks are just some of the options available to you.

Please get in touch for personalized rates and services!

Felix was Fantastic and Perfect

Felix is a wonderful, talented consummate professional violinist. Not only is he a prodigious violinist and arranger, but was so detail oriented, communicative, accommodating and friendly. I hired Felix to assemble a string quartet and play “Maybe I’m Amazed” for my surprise marriage proposal to my girlfriend on a street corner in the South End of Boston. He came up with a custom penned quartet arrangement of the classic, sent me a MIDI demo, which was already incredible, and even tweaked it to my taste with some of my comments. He asked me what I wanted them to wear, provided references, and even helped coordinate with a videographer and photographer. They sounded INCREDIBLE. Better than any event string quartet or recording I’ve ever heard. Needless to say, the proposal was magical thanks to Felix... and she said yes.

Felix tied our whole launch party together to create a smashing event. He took song requests and played beautiful, mellow music by our fireplace. He also was flexible, gracious, polite, and accommodating towards the particular setup needs we had. He came the day before to see the space to figure out what would work best. *Highly* recommend. Thank you, Felix!

Thank you so much Felix! Successful Wedding

Felix, was amazing! I told him that we were having a traditional west African wedding and would like to hear Afrobeat. He said no problem, send over the songs I wanted to hear. I sent them over and he learned how to play them. I'm so thankful he did this because it brought the event to a higher level. Everyone asked about him and love the way he played. Thank you SO much for this!

Thanks Marvel! I hope the last few weeks have been lovely and I really enjoyed playing both days; wonderful to try my hand at some different styles. All the best!

Felix played at our wedding ceremony and it was one of the highlights of our wedding. Nearly every guest commented on how amazing Felix sounded and how unique it was to have such an incredible violinist. Felix helped us create a custom playlist and even learned a brand new song for my husband and I so I could walk down the aisle to a Lord of the Rings song. We loved Felix and highly recommend him to everyone!

I hired Felix to play at my daughters Celebration of Life service. He created a sound track based on a special playlist I provided and accompanied the songs while a slideshow of my daughter ran. He matched his sound perfectly to the occasion It was absolutely beautiful and a wonderful tribute to my precious daughter. I highly recommend Felix. He went above and beyond and made a very difficult day a little less so. Thank you Felix !

The quarter that played was amazing! They showed up on time and were able to play the music that was asked and did an amazing job. I would hire them again!

One of the highlights of the night

Fantastic job by a very talented violinist. He played everything, from 80s to hip hop to top 40, with ease and precision. Thanks for doing such a great job!

Felix was very professional and very quick to learn the songs. He did an amazing job, is very talented and an overall lovely person. Highly recommend.

Would rebook Felix in a second. They were professional and such great performers - made our engagement proposal beyond special!

Felix and Jordan played at an event that I hosted in Scottsdale and everyone was blown away! They really listened to our needs and went above and beyond to make us happy. I would HIGHLY recommend them for any event!

Felix played for our grandparent's day brunch. He provided lovely background music for our residents and family to enjoy while eating their meal. He was polite, professional and flexible with his schedule.

Played for our seniorlivibg community, was very professional and enjoyable

Felix Herbst is a truly 21st century musician, specializing in live violin performance and contemporary string arrangements. Well-versed in classical, pop, hip hop, rock, and RnB, Felix has performed and recorded with artists including Alicia Keys, Lucius, Old Crow Medicine Show, Rostam Batmanglij of Vampire Weekend, Hamilton Leithauser, and The Maine. His string recordings and eclectic arrangements can be heard across various albums and singles, from independent musicians and established bands to Broadway Records releases and beyond.

Currently, Felix is based in Boston, Massachusetts, where he is busy working on new music, performing at public and private engagements, and arranging for artists across the U.S. and internationally.

I own a very solid PA system including a multichannel mixer, two QSC monitors, and various mics and pickups. If you need me to run sound for your event as well, provide playlists for background music, or mics for the MCs or hosts I can do that as well!