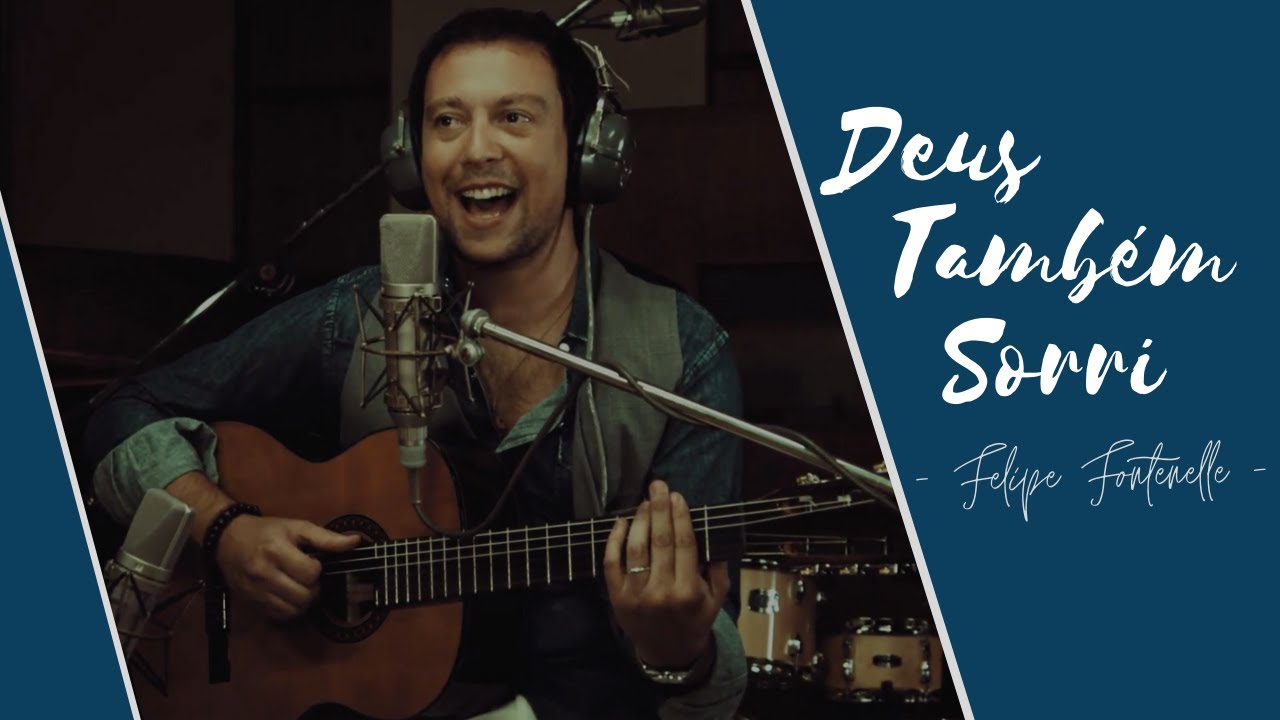 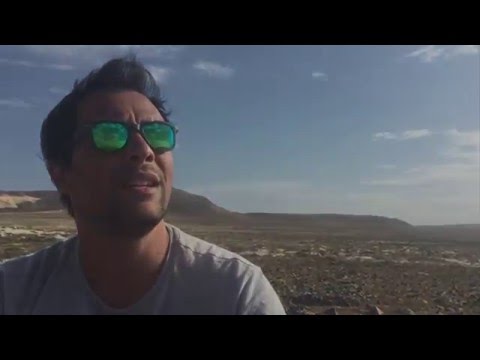 And I Love Her 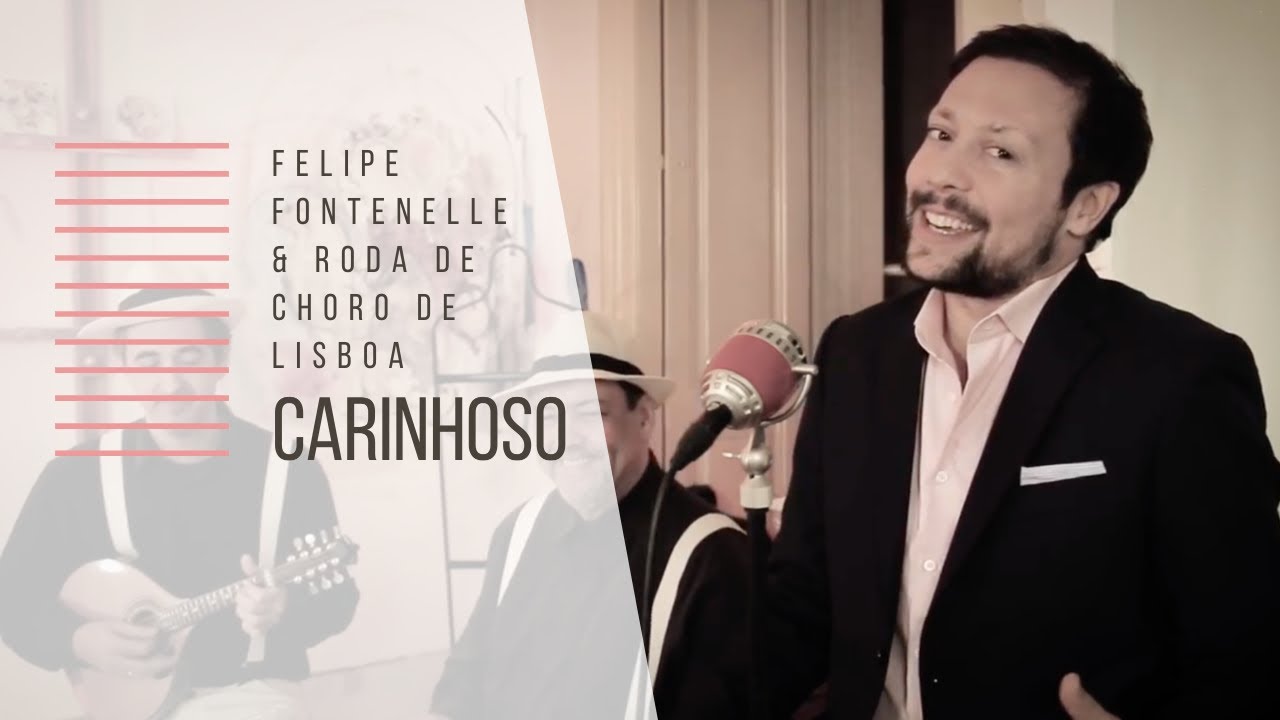 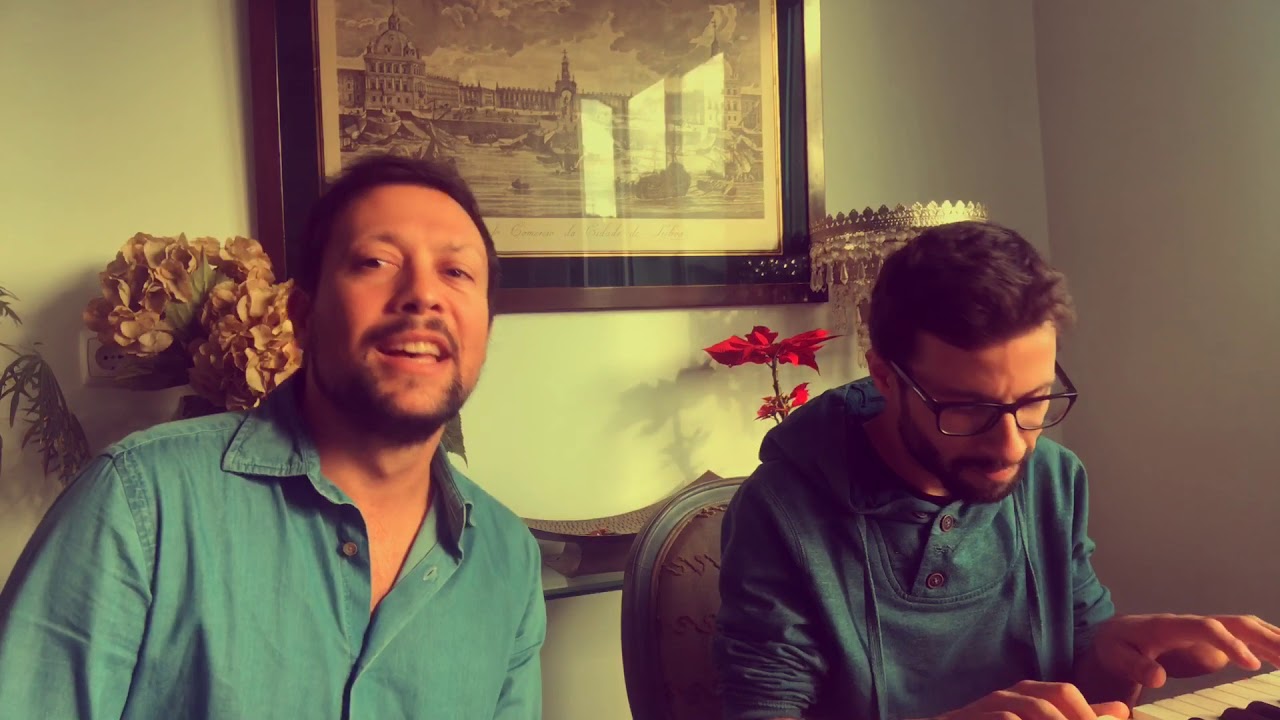 These Are The Days 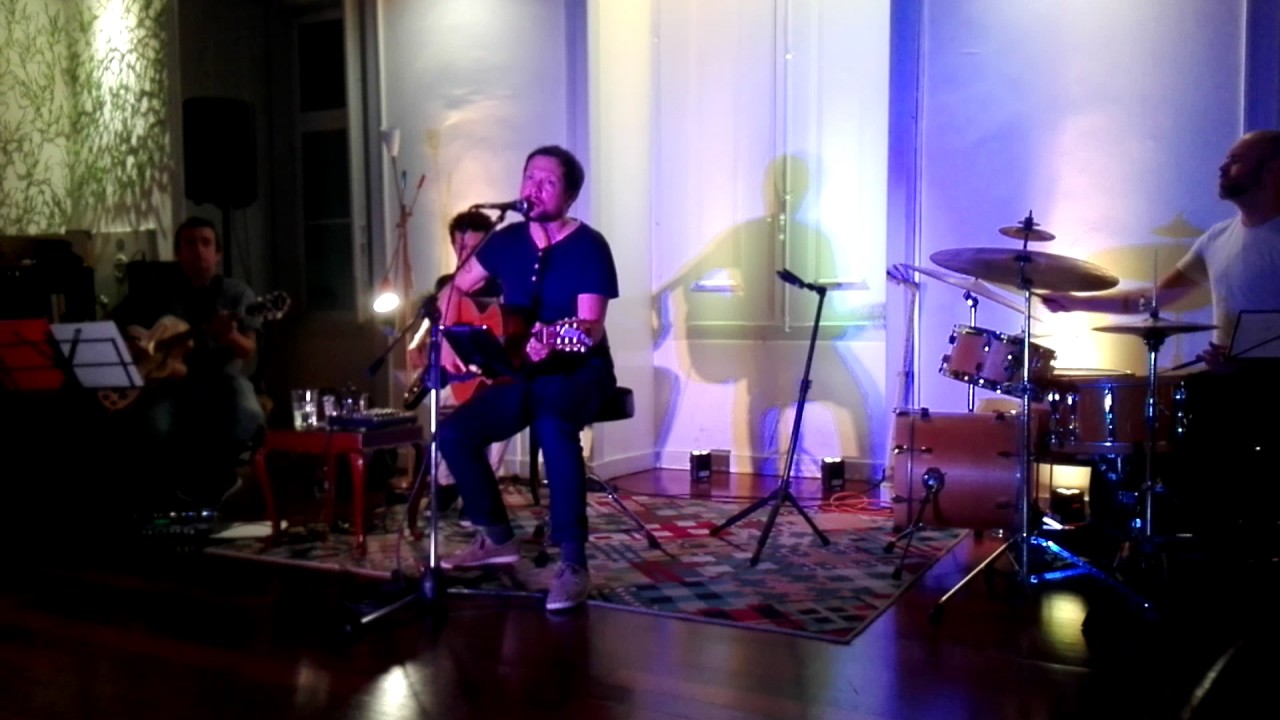 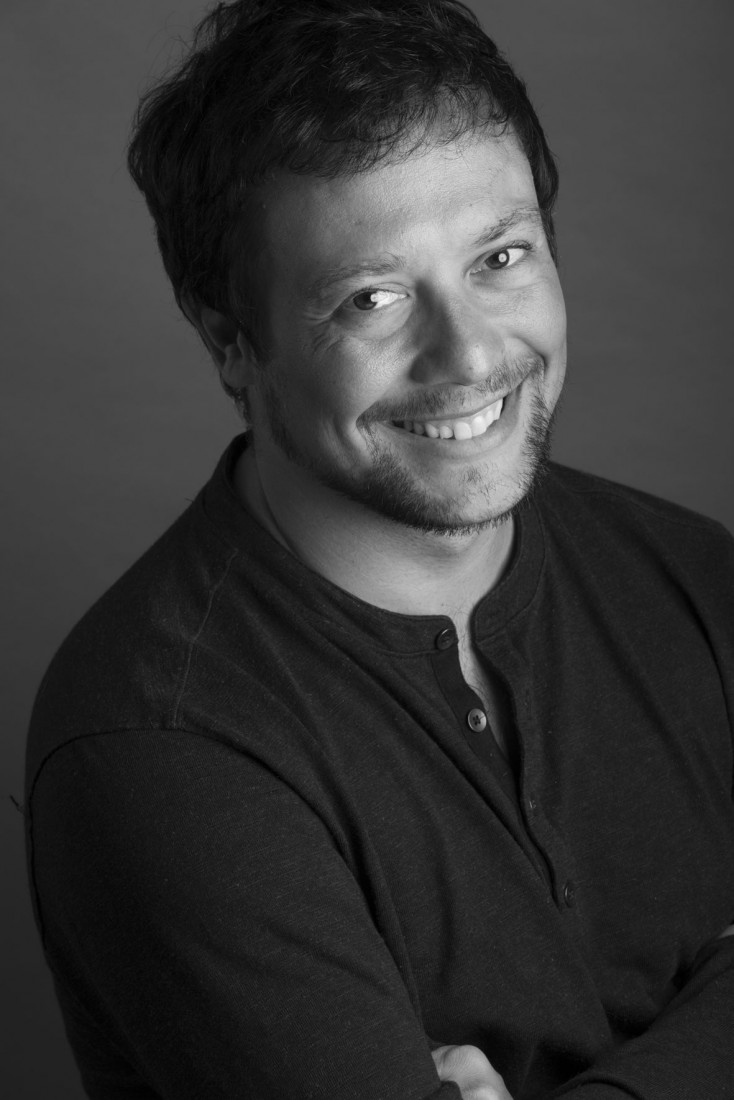 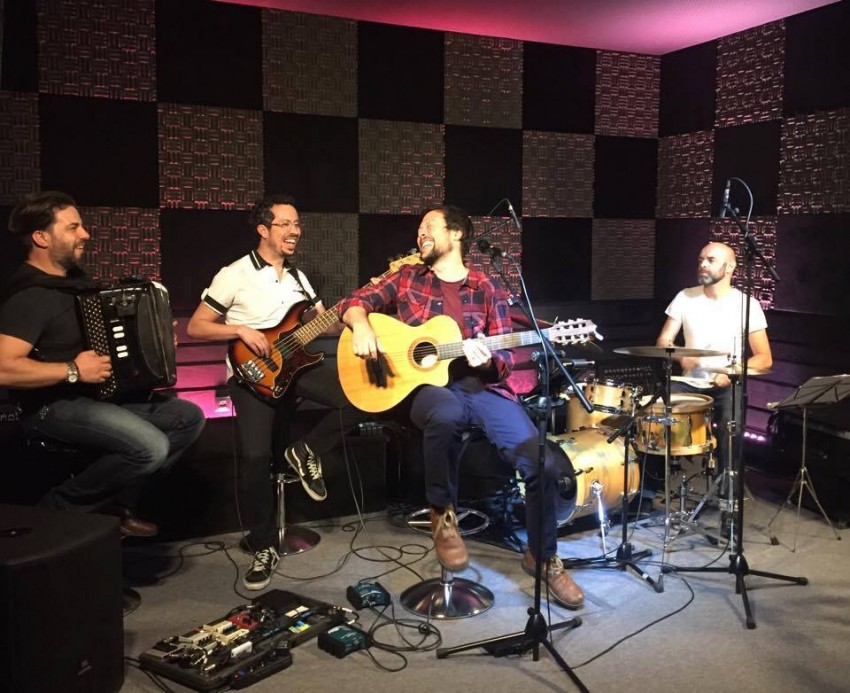 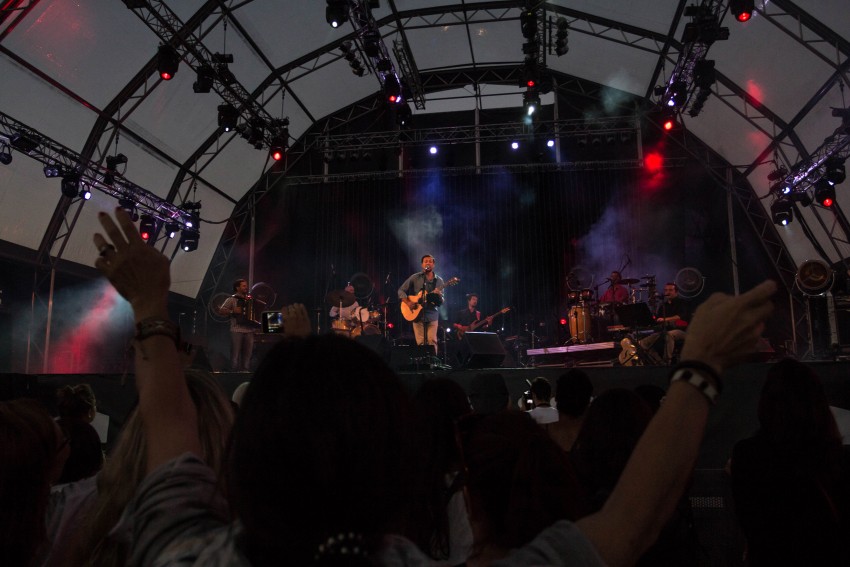 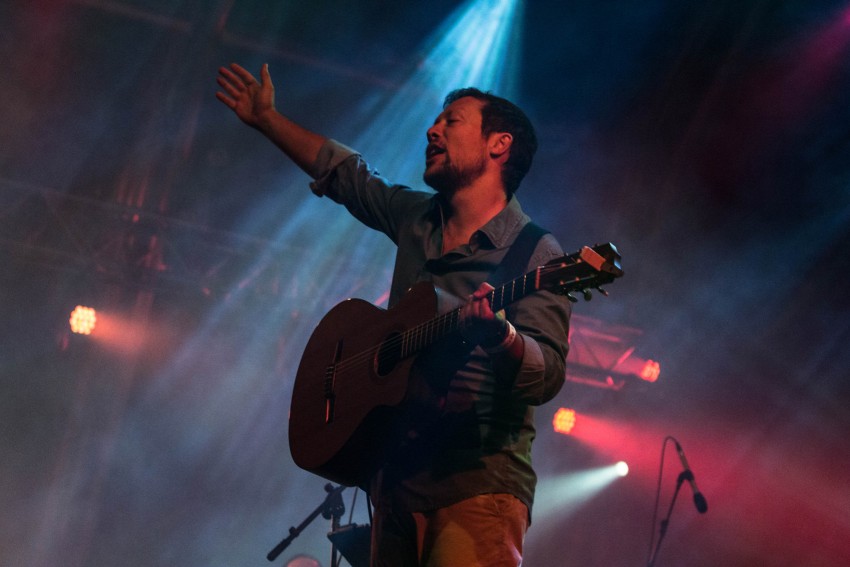 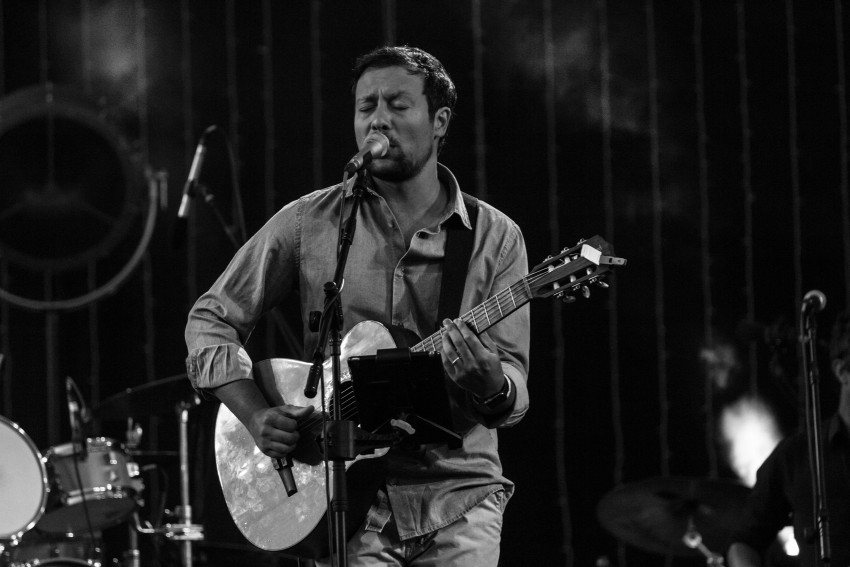 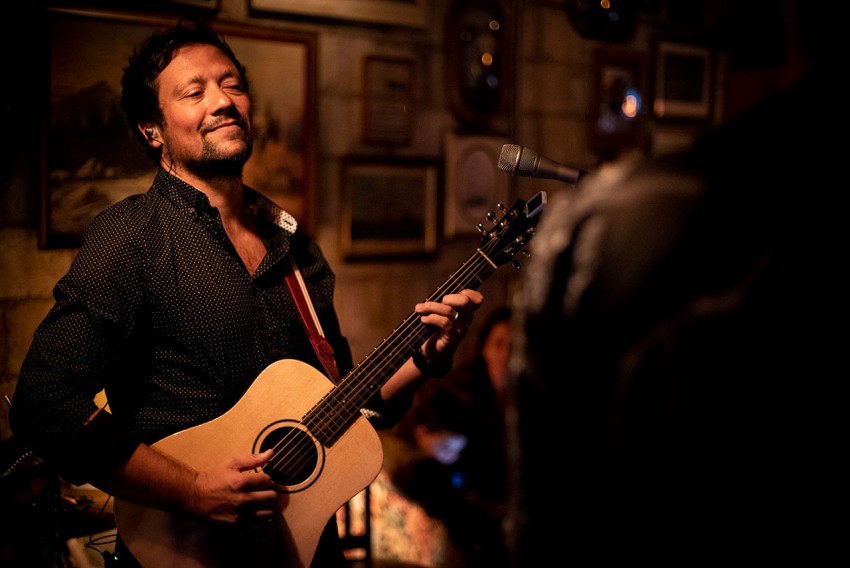 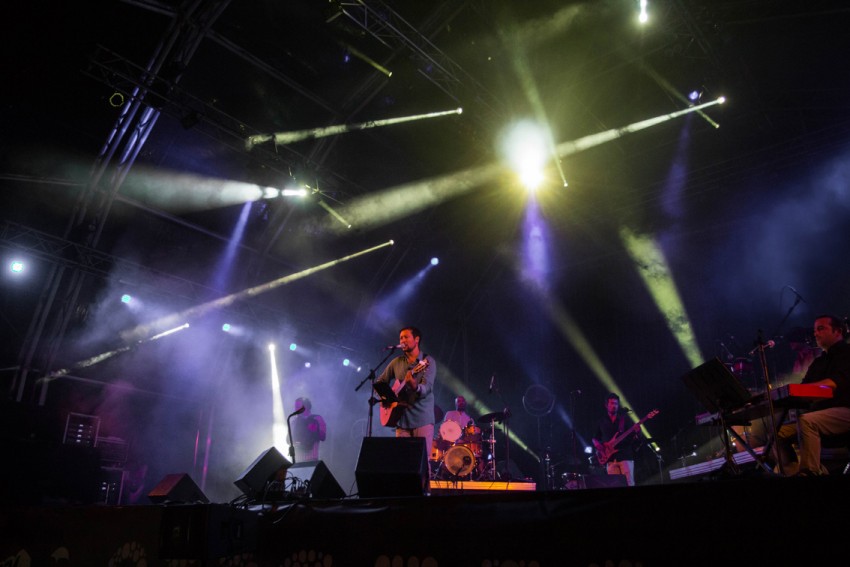 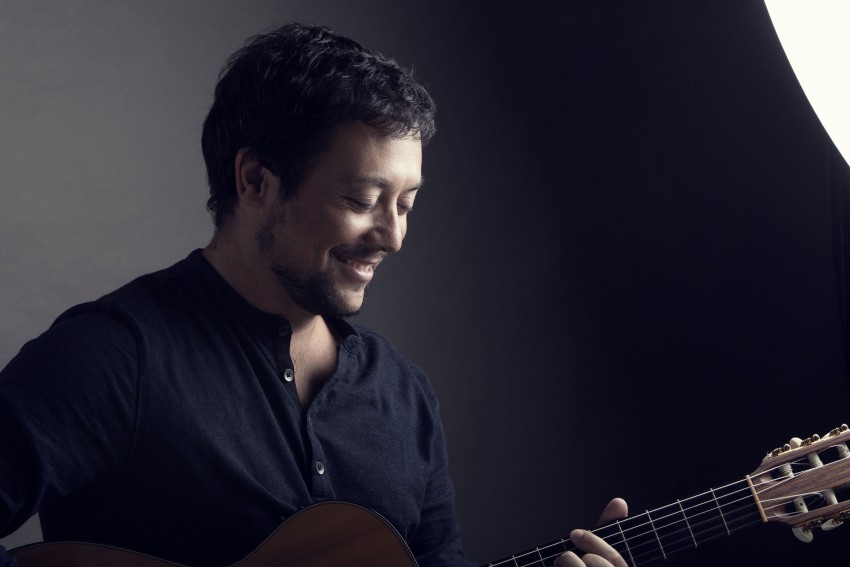 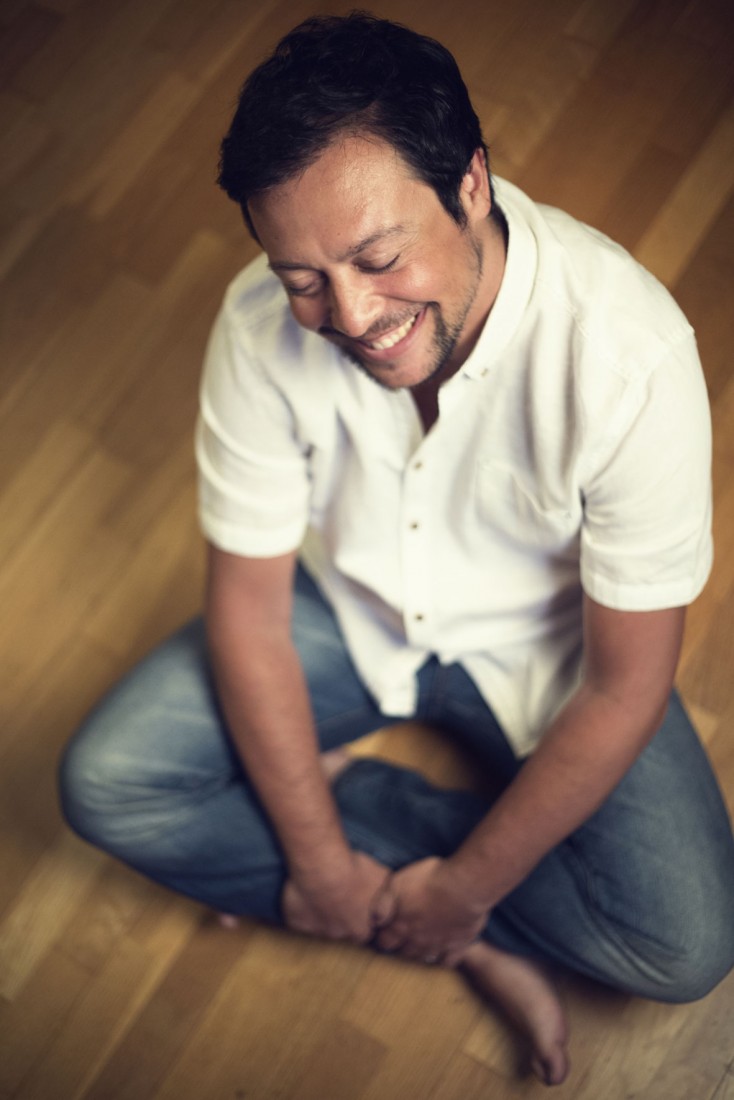 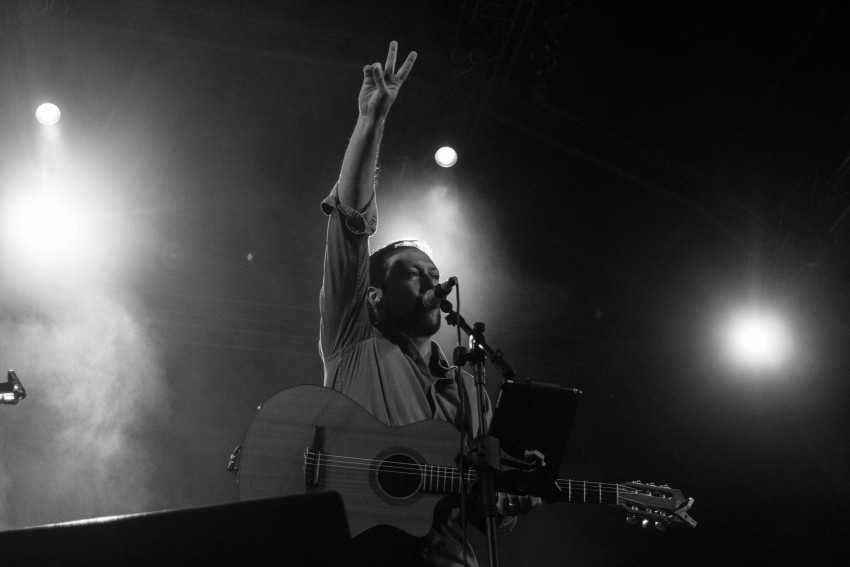 You will have a very sophisticated choice of songs so you can impress your friends on your event or cocktail.
Felipe's repertoire goes from Brazilian Bossa Nova and MPB to Jazz and some of the greatest International songs ever written.
Performance time usually goes from 1 to 2h and Felipe will take all the sound equipment and instrument so you don't have to worry about anything regarding to the live performance.
If you have any special request or any song that is part of your life story, Felipe will do his best to fulfil your wishes.
Felipe speaks Portuguese and English and can sing in several languages.

Be the first to review Felipe Fontenelle

A very easy going and helpful attitude so you don't have to worry about the music.
I can also give a hand on helping choosing the right songs for your event and planning the setup time and performance schedule.

Felipe Fontenelle was born in São Paulo, Brazil, where he grew up and developed his taste in music listening to many of the great performers and composers of Bossa Nova, MPB and Jazz.
He studied at the “Conservatório Souza Lima” in São Paulo and the Jazz School “Hot Clube Portugal”.
He joined the cast of the musical “Amigos do Peito” in 2005 and recorded the album’s project that toured around Portugal.
Released his first solo album “Felipe Fontenelle” in 2007 by Universal Music in Portugal and Brazil.
In 2012 he edited the album “Chill Bill”, an experimental project of chill out music, also as a producer.
Recorded 4 albums in Macau for the project “Sunny Side Up” with several compositions of his own: “Tributo a Macau”, “Pessoa”, “Rua 25 de Abril” and “Castelos no Ar”.
Felipe’s single, “Deus Também Sorri”, is a Felipe Fontenelle and Antonio Ladeira partnership.
The song was produced in Rio de Janeiro by Luiz Claudio Ramos (Chico Buarque’s musician, producer and arranger).
The video was made by award-winning Portuguese director Pedro Varela.
His album “M de Memória” was produced by Ricardo Cruz.
In 2019, Felipe released the single “Smile” on all digital platforms.

I will bring all the sound equipment for your event/party.
Just relax and enjoy the music...

And I Love Her - Passenger
Smile - Charles Chaplin
The Girl From Ipanema - Tom Jobim
Granade - Bruno Mars
Thinking Out Loud - Ed Sheehan
My Girl - The Temptations
Imagine - John Lennon
Don't Worry Be Happy - Bobby Mc Ferrin
No Woman No Cry - Bob Marley
Fields of Gold - Sting
These Are The Days - Jamie Cullum
You've Got a Friend - James Taylor
Your Song - Elton John
and many many more...

The PA has to be adapted to the Venue and with enough volume and quality to fill the audience.

Josefina W. said “Sam was simply amazing. He played for our wedding cocktail hour and all of our guests said his voice is incredible and how he was the highlight of the…” 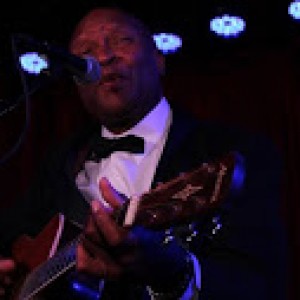 Sabra B. said “Franklin was the best ever!! Everyone at the party wanted to get his card for future events. He has the best array of songs for a birthday party. We had…”