Back to Drag Queens 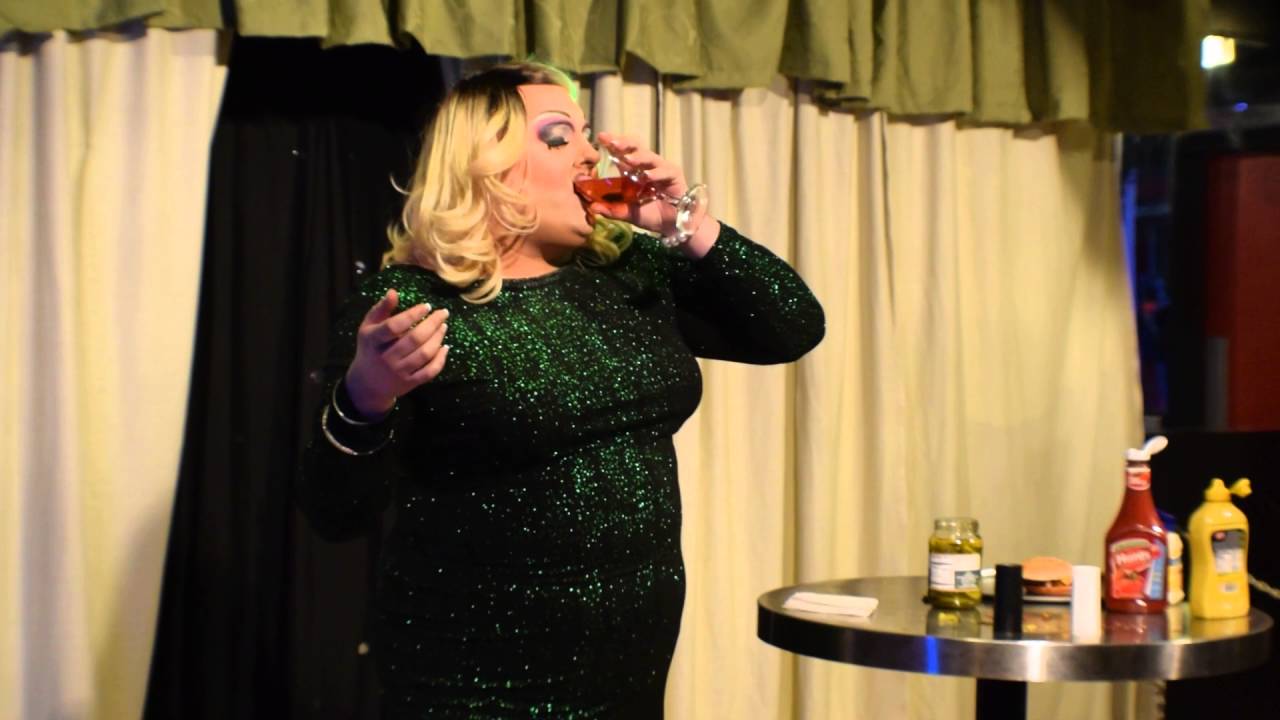 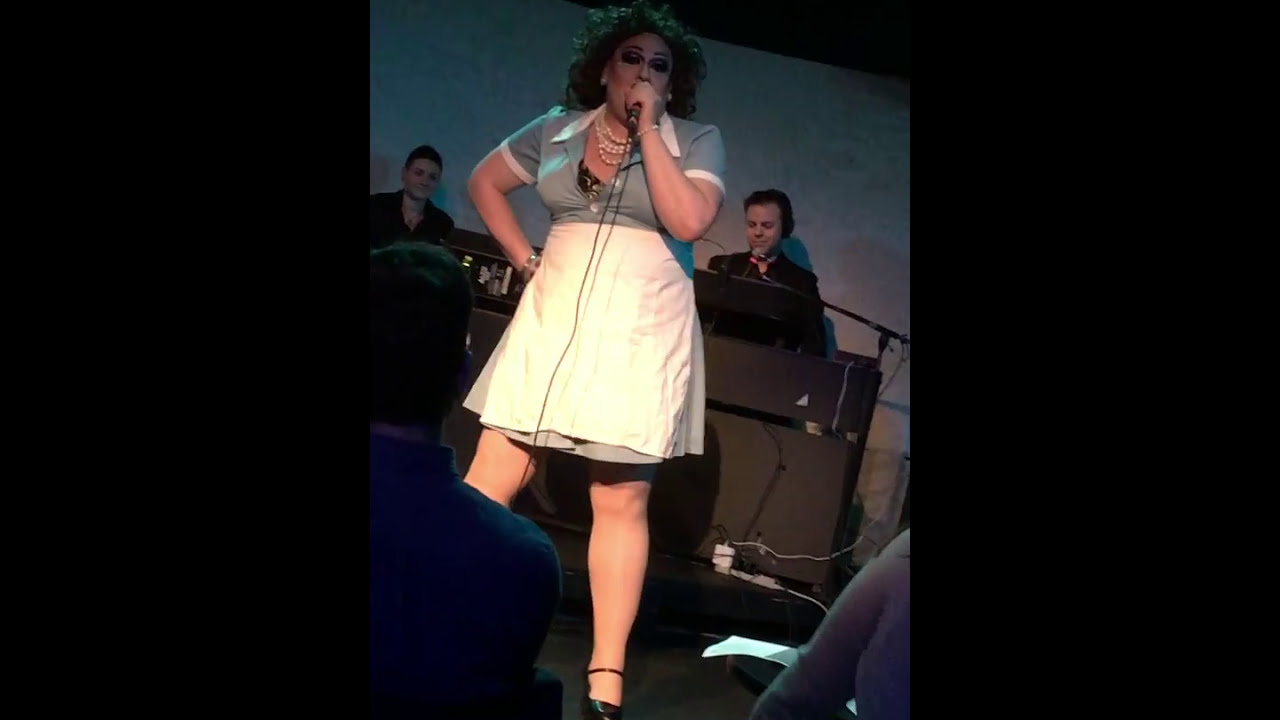 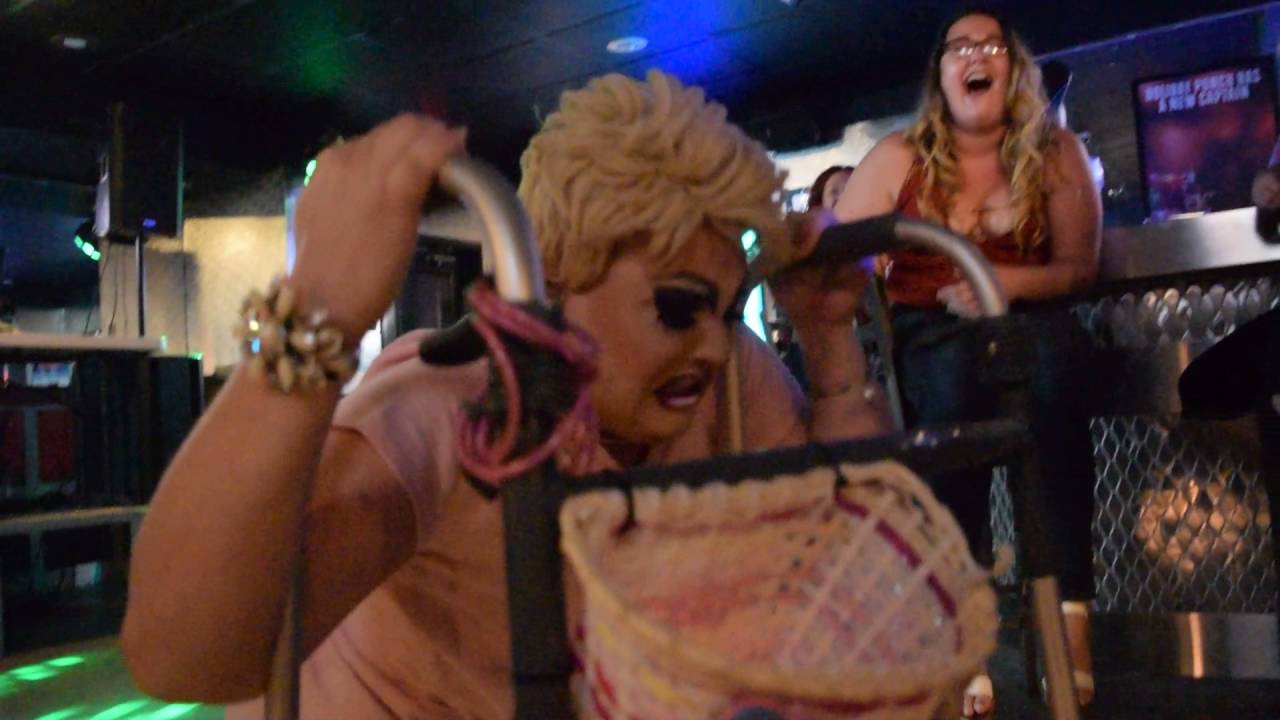 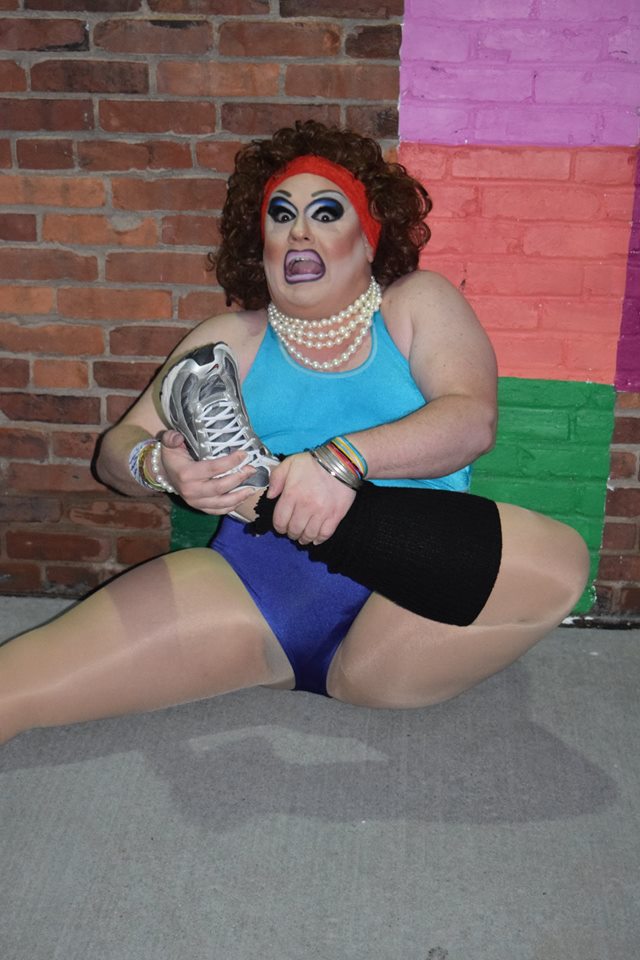 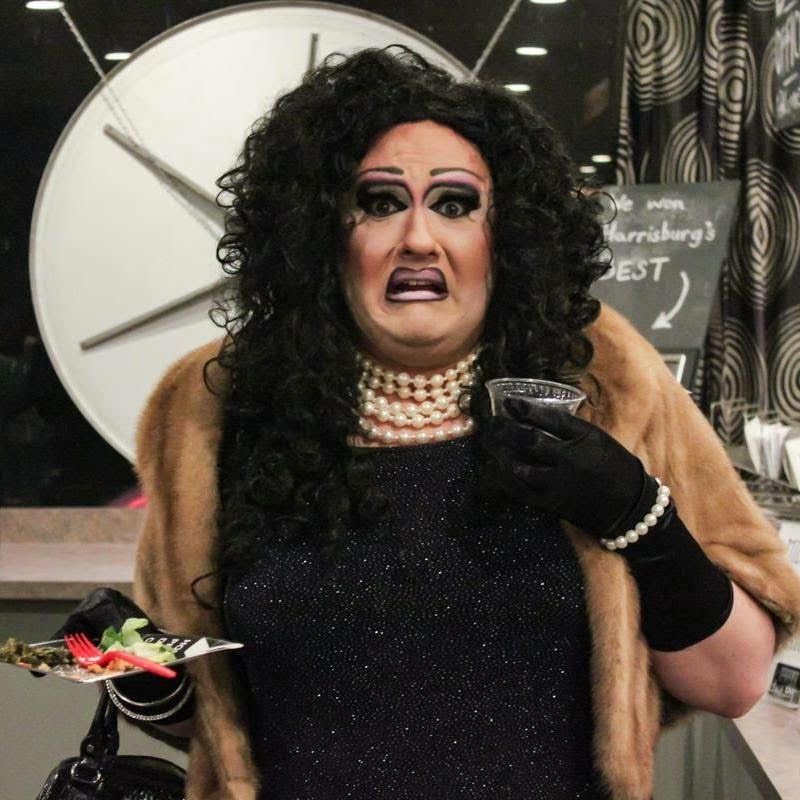 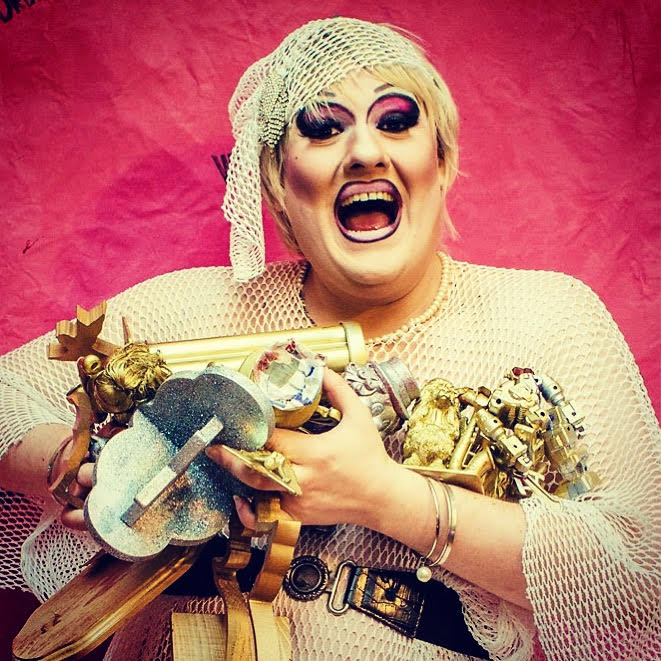 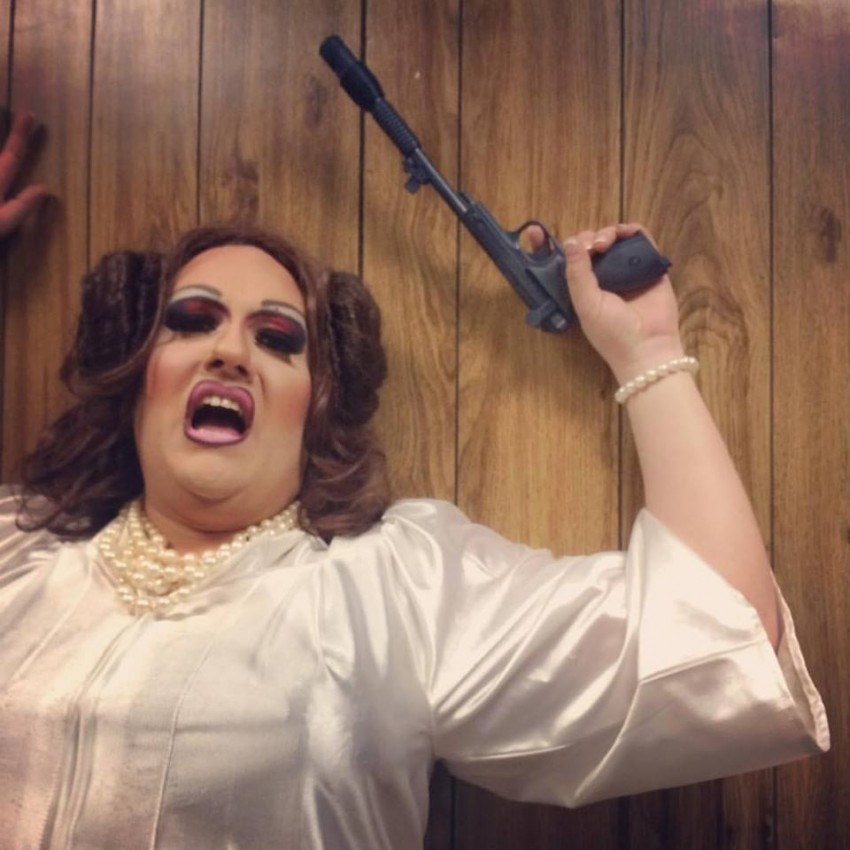 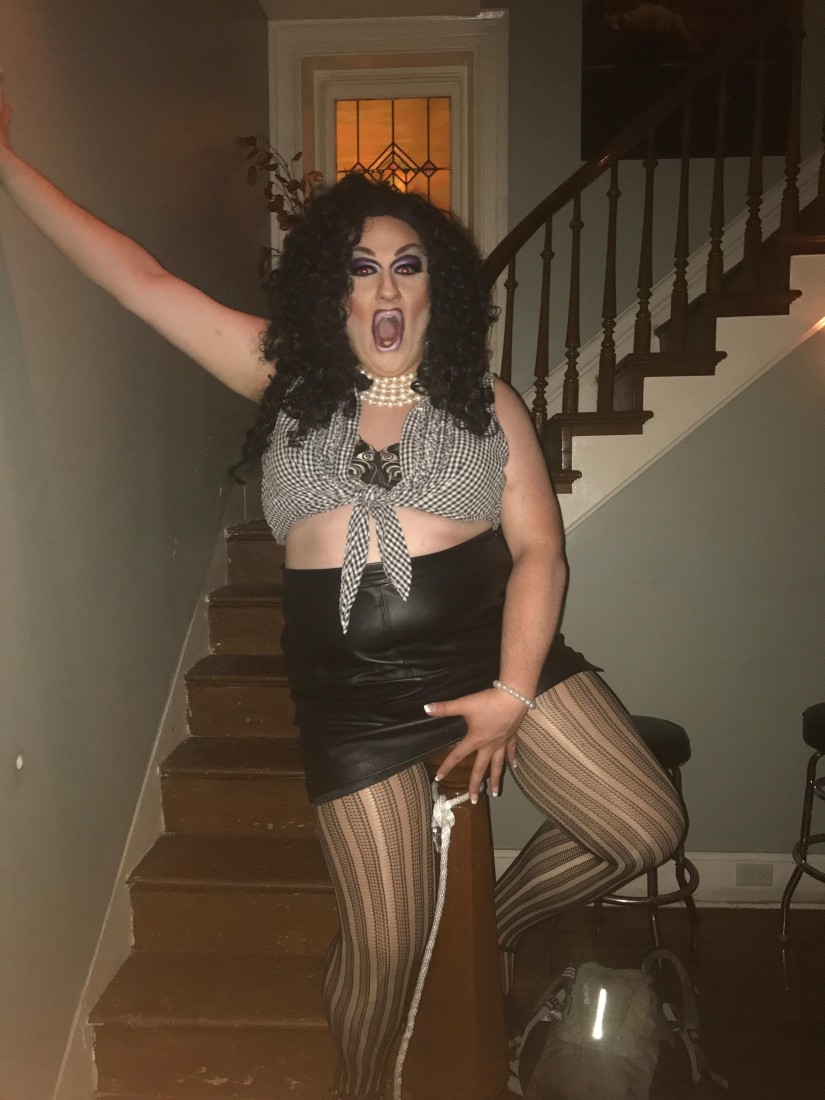 Felicia O'Toole is a comedy drag queen who has been entertaining audiences since 2011. She is available for drag shows, birthdays, bachelor(ette) parties, Bar/Bat Mitzvahs, funerals - she crashes them all! She's a seasoned performer, perfect hostess, and hilarious emcee. Drop her a line, and she'll answer when her neighbors finally get their WiFi fixed.

***Now offering private online bingo events!*** No matter where you're located, Felicia can host a bingo party that your guests will never forget - no matter how hard they try.

Felicia hosted a virtual bingo for a company event, and we all had a blast! It was a super easy set up and super entertaining.

Just came from a bridal shower with Felicia. It was a hoot. Naughty but still appropriate for all! She jumped right in to play the party games and even performed! Recommend this for a good laugh!

Big HO Bingo was a hoot for all. We hired Felicia for our 60th birthday bash. We figured seniors always play BINGO, right? Well, this isn't your Grandma's bingo game, that's for sure! A blast was had by all. She is very funny and gave this old person's game new life. Thank you, Fifi, we love you!

We have been lucky enough to have Fifi as host for many events at Midtown Cinema and she is a delight! She's fabulous with the patrons and is hoot as a host!

Whether she's dressed as a second-rate Miss Swan or dancing with her walker, Felicia's drag performances will leave you in stitches. She's also got golden (actually, most likely copper) pipes - ask her to sing anything at all in advance, and she can make it happen. She's also the perfect fun-time gal to host or emcee your party or event; she loves bringing people together and, most importantly, keeping them laughing. She's been hosting drag queen bingo events for five years now and has everything needed for that in the trunk of her car (along with some extra wigs and pantyhose - you can never be too prepared). She also has some really talented friends - ask her about group performances!

Felicia O'Toole was found wandering the streets of Harrisburg, PA back in 2011 with a broken heart, broken dreams and broken heels. With a handle of vodka in one hand and a bottle of orange juice in the other, she was taken in by a short, ugly bald man who made her vacuum his apartment in heels until her feet bled. She escaped with only the pads on her hips and a small container of highlighting powder and headed for the hills - Beverly Hills! Along the way, she joined a cult charmingly disguised as a traveling circus in central PA and never left. She has been entertaining audiences in the very same pair of busted heels ever since.

Felicia describes her drag style as campy and vintage, but with a penchant for looking like she just rolled out of a dumpster behind the local beauty store - that's where most of her wigs come from. She is constantly looking for ways to shock and challenge her audiences, whether it's with sexy food-based performances or with raunchy strip teases, or both. She loves referential comedy numbers and recreating popular characters that she adds her own twists to. Whatever she's doing, she's having a ball, and she makes sure her audiences do the same.

FOR ALL EVENTS - a private changing space is required. All other requirements will depend on the venue - get in touch with Felicia for more info.