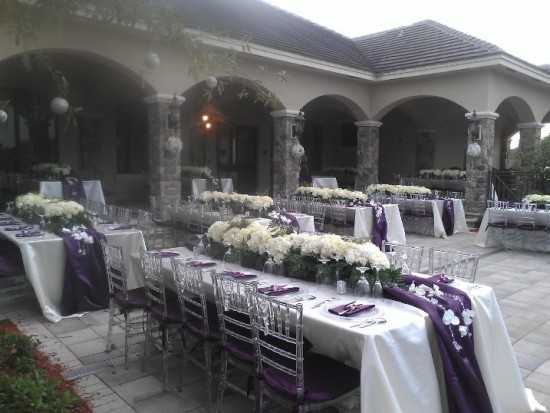 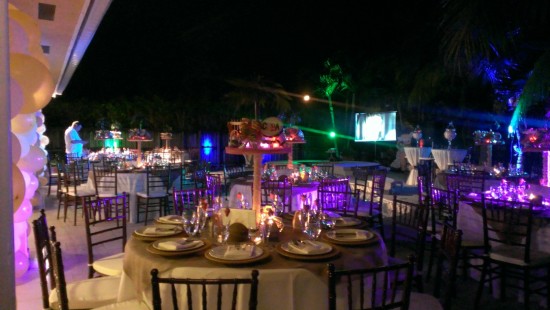 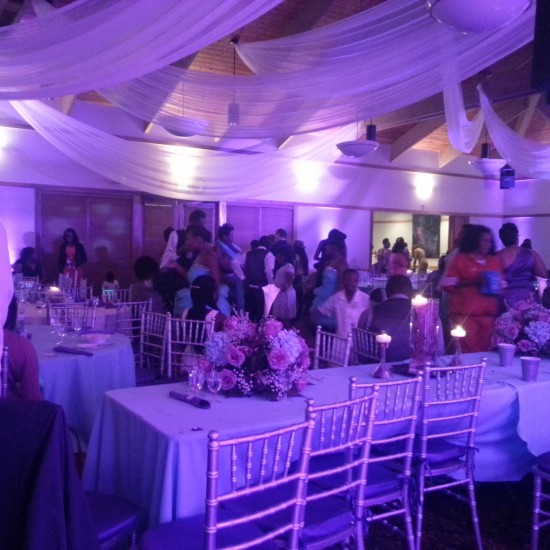 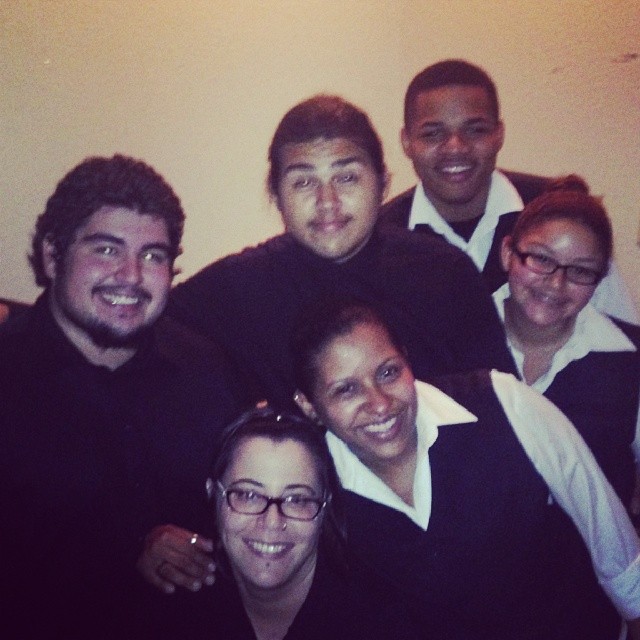 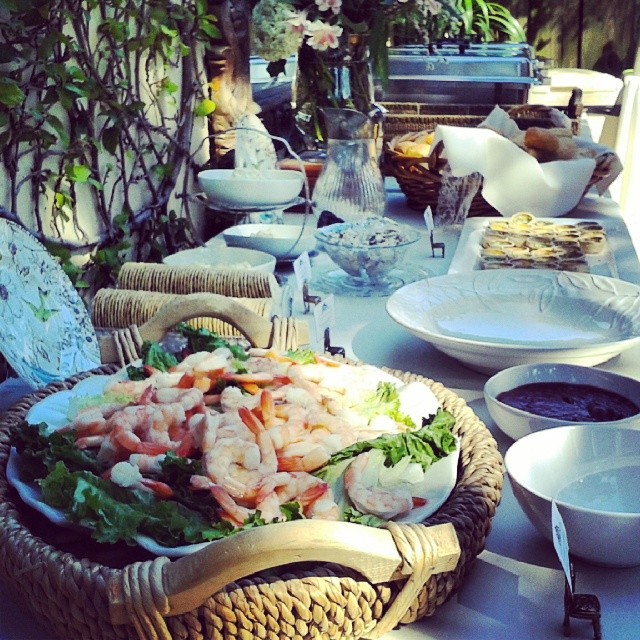 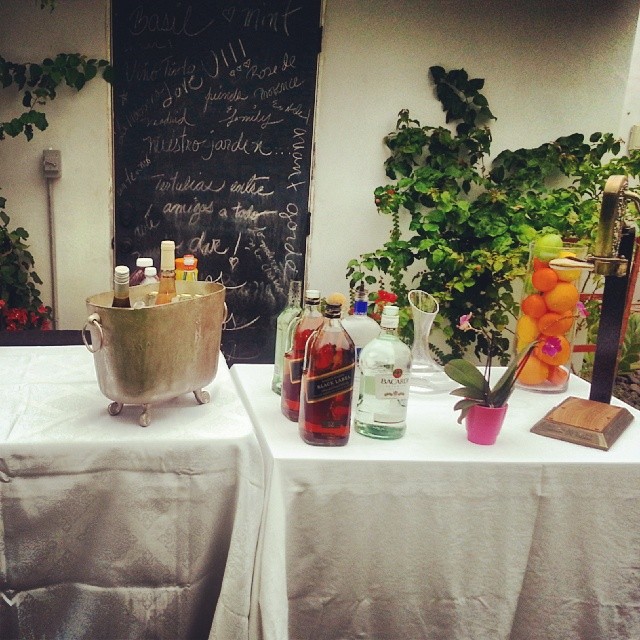 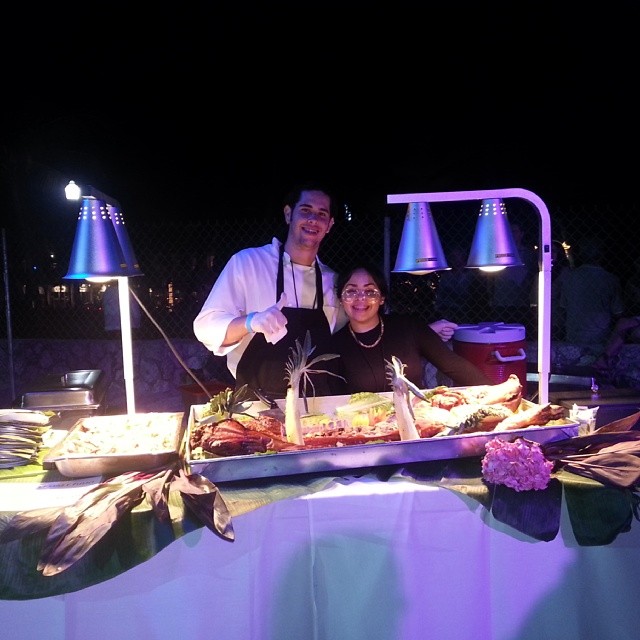 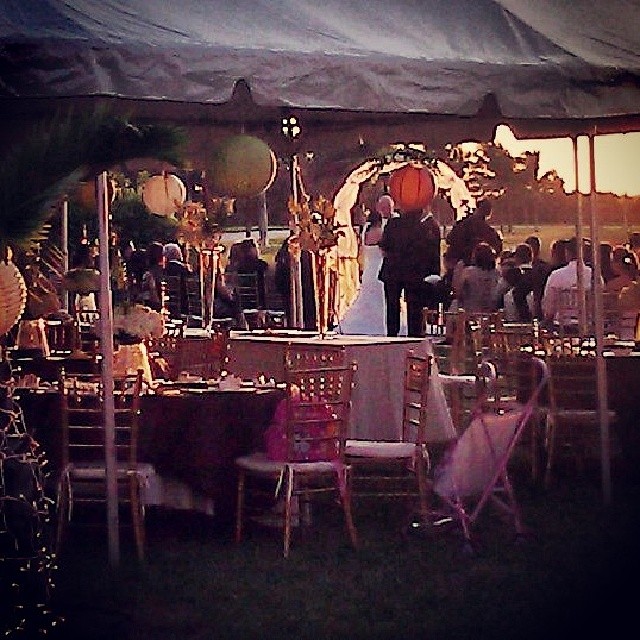 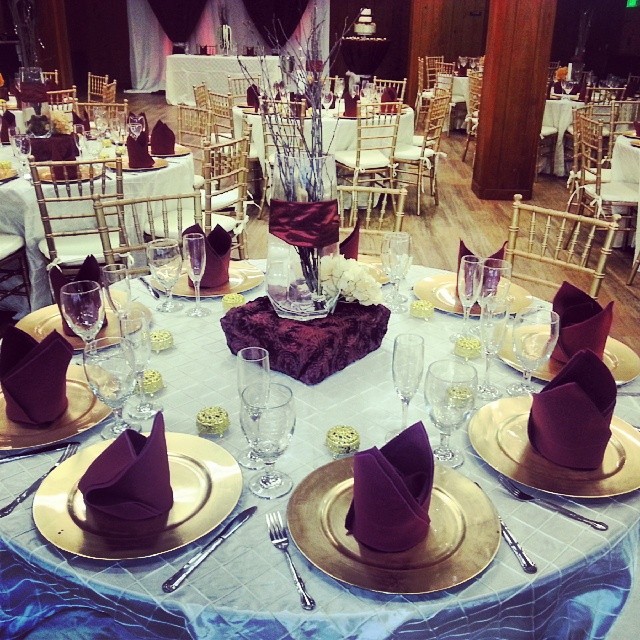 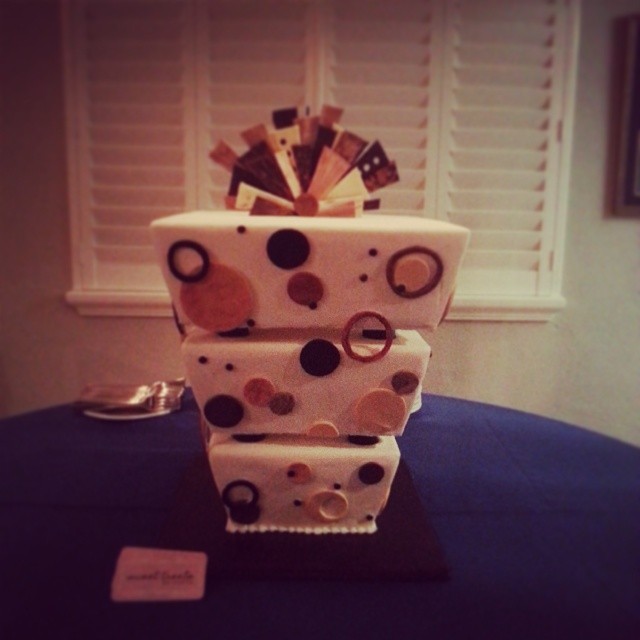 Having a party? Do you want your party to be talked for months? Well hire your own private bartenders or servers. We are friendly and reliable. Currently we are running a special for any 5 hour event the rates are bartenders $125 each and for the servers $100 each (booking of event less than 24 hours maybe charged an additional charge). Please do mention that you seen the post on this page to get the special. We have 20 years of experience.

The service was great.

The service was great.

I hire this company for my fourth of July party.Jackie and her staff arrived before the start time of my party. They helped us setup and organize, they knew what to do with no instructions. I highly recommend them. Thanks a bunch!!!

I had hired Exclusive Drinks By Jackie for my sons baby shower. The staff was courteous, professional and attentive to detail. They halpern set up and they stayed a little longer to help us but the stuff away. I would highly recommend this staff. Thanks a million!!!

beware! do not use this woman

Extremely unprofessional. Did not bring coolers we rented, lazy servers that left early and we had to break down ourselves. I feel like we have been robbed. And now of course no luck reaching her! This lady needs to be put out of business.

DO NOT HIRE THIS COMPANY

Everything changed the day of my mom's surprise party, which I had been working with Jackie on since October and my mom's party was in May. I ordered an LED bar that was meant to be the focal point of the party. The bar never arrived and Jackie stopped responding to my emails and calls. I was panicked because at the actuall start of the party 7pm, I had no bar, no bartender, no server, none of the jello shots I ordered, no cooler, BUT I did have $150 worth of drinks and mixers that Jackie had me get for the bar and because we had no bar or bartender, all of the drinks just sat there in the open on the kitchen bar . I spent a few thousand dollars on my mom's party and ended up having to have people serve themself for drinks (I was devastated)! The bartender and server arrived an hour late but when they realized the bar was not there, they stated they were leaving since there was no bar and that they had not been paid. I paid for all services in full to Jackie and explained that to the them but they did not stay. What's worst is that I called Jackie at least a half a dozen times to get an update on the bar because my mom was set to arrive 30 minutes after the start, but she continued to not respond to my calls or emails. I pushed my mom's party arrival back to 8:30 in hopes that the bar would arrive but it never came. I will be seeking action for the monies paid to Jackie for services not rendered. I would not recommend hiring this company.

DO NOT WORK WITH THIS WOMAN. She is a crook, will take your money, not deliver "quality service" and NEVER respond to you. Claims her phone is not working with ALL of her clients. Look at her reviews on weddingwire. She is absolutely horrible. DO NOT WASTE YOUR MONEY WITH THIS WOMAN! I wish i could give this horrible person 0 stars. She's the worst!

Jackie gave us a great rate and did a great job keeping everyone's drinks topped off. She arrived right when she said she would, she was well dressed and quickly took control of the bar area and clean up afterwards.

Response from Exclusive Drinks By Jackie:

Thank you, it was a pleasure working with you and guest. I hope to hear from you soon. #gomead ;)

Every single guest will be treated attentively, with attention to detail, and we will keep your function clean and organized.

We are a group of premier professionals who are highly skilled and trained. We are courteous, reliable, friendly and ready to cater to your needs. Exclusive Drinks by Jackie is a top rated trusted and reputable company in South Florida. We organize, clean, set-up, and coordinate your special day. We make suggestions and recommendations based on your type of event. Our goal is to provide you a memorable experience at an affordable price. We are offering a special offer with competitive pricing. Give us the opportunity to serve you. Upon request, Exclusive Drinks by Jackie will customize a tailored package to fit your needs and budget. Please feel free to call, text or email to acquire further information. From small parties to large events, Exclusive Drinks by Jackie has the resources you need!

Every single one of us loves working in the field

Martin said “Debbie was fantastic. Great bartender, but an even nicer person! It was great to have her at our event, can’t wait to book her again! Highly recommend!” 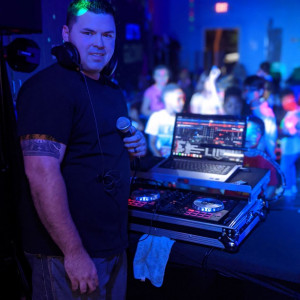 Originally from Brooklyn NY, DJ Frankie J is a Professional Disc Jockey who can bring you a Sound Explosion!!! I specialize in pop, top 40, dance, free style, hip-hop… 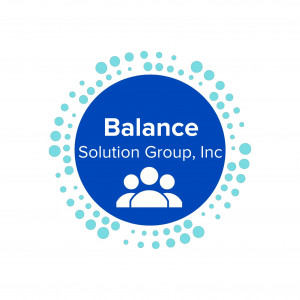 BSG's commitment to exceptional service and engaging events will set the standard on how hospitality is done for both in-person and virtual experiences. Services…