Even Trade: Dan and Luca Peppe 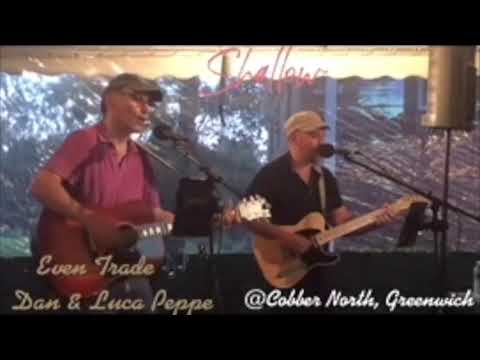 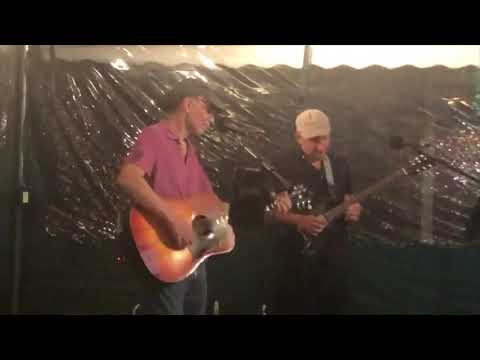 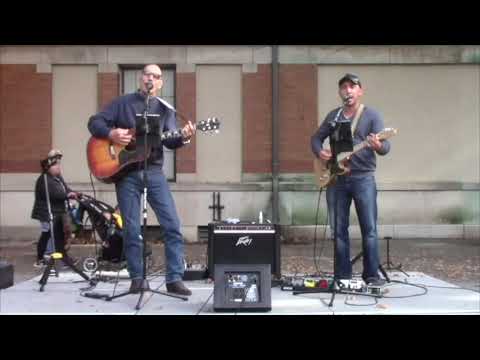 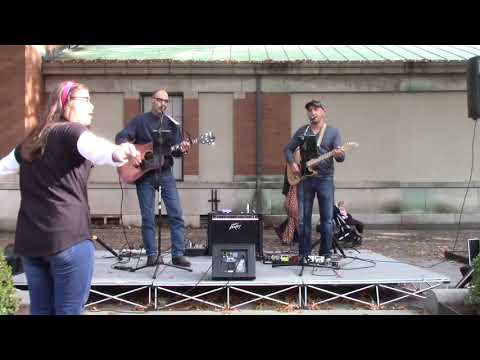 Wagon Wheel with a surprise dancer 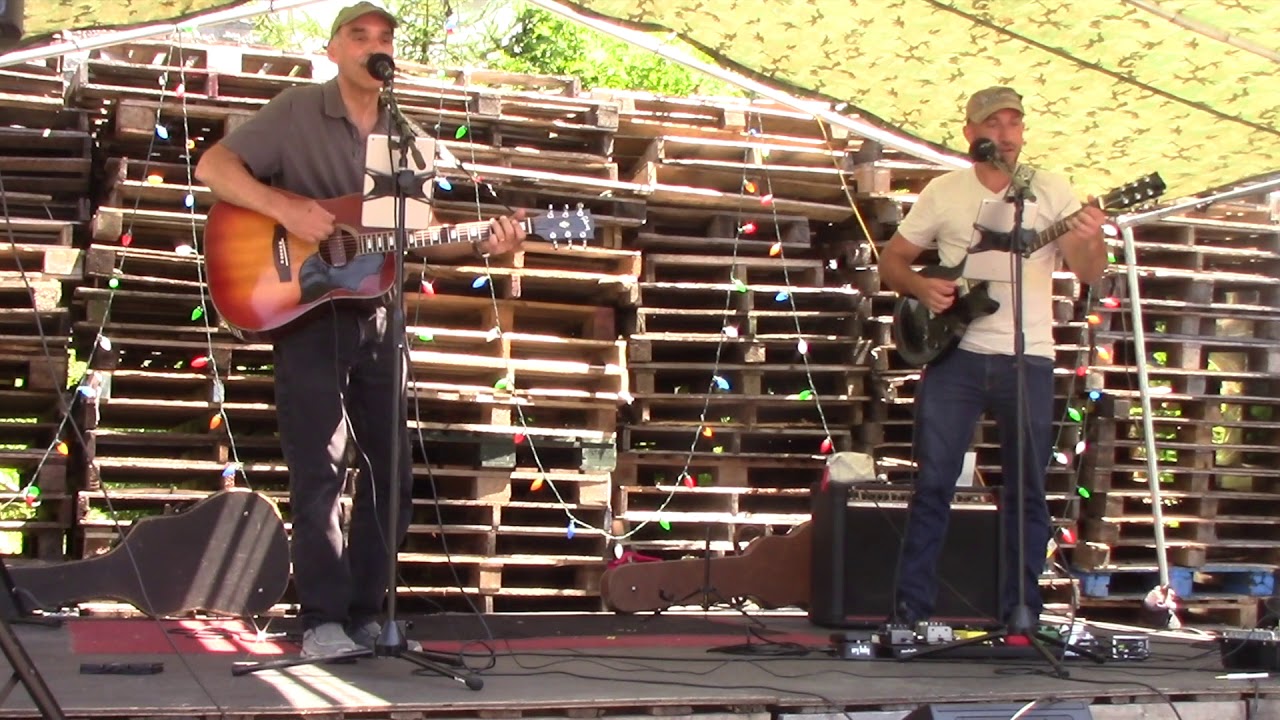 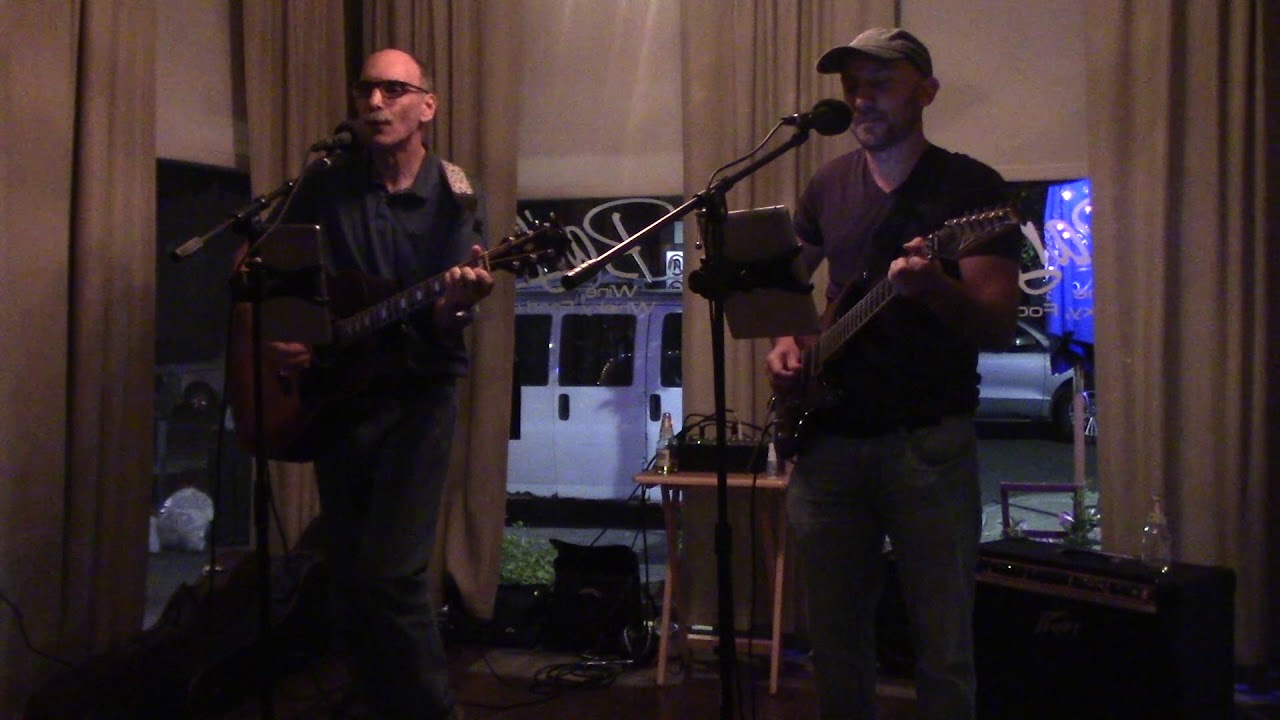 Go Back
Dan and Luca Peppe 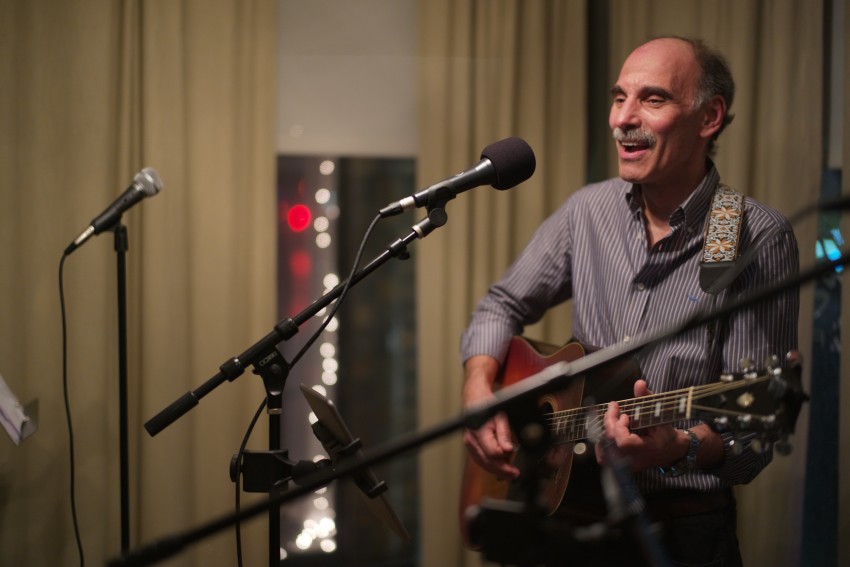 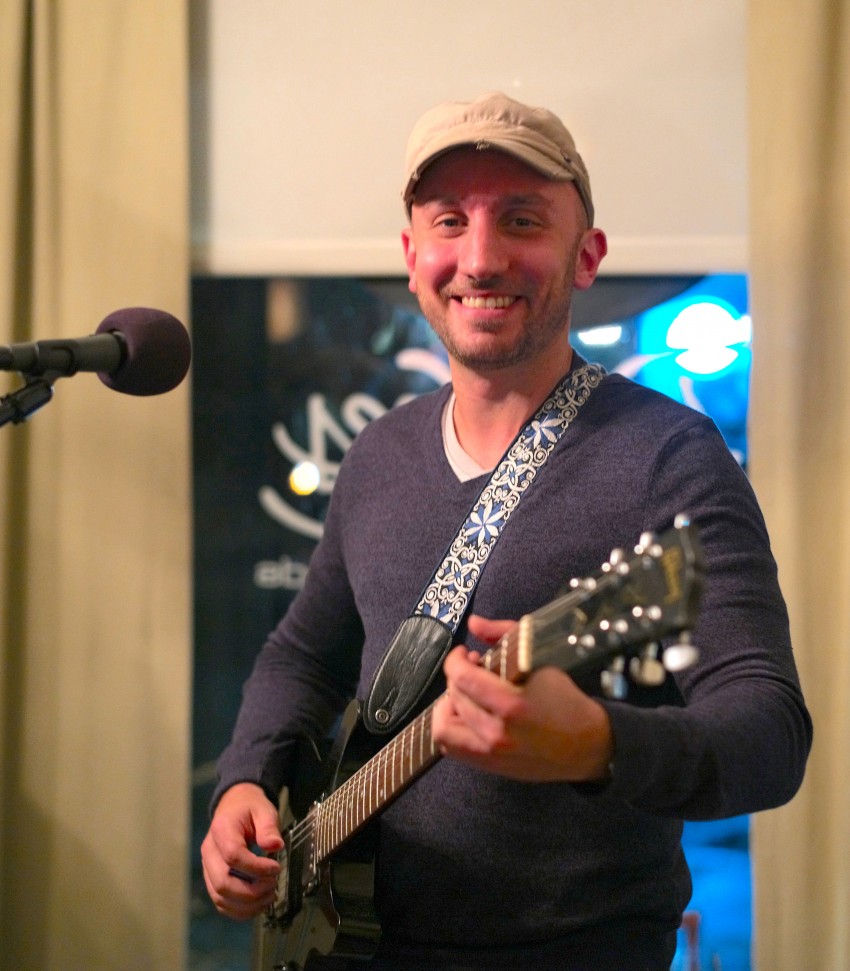 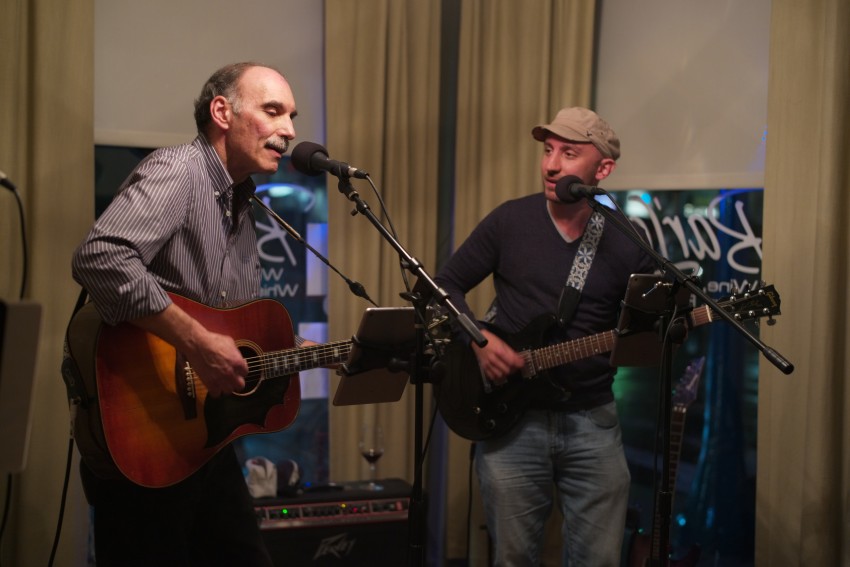 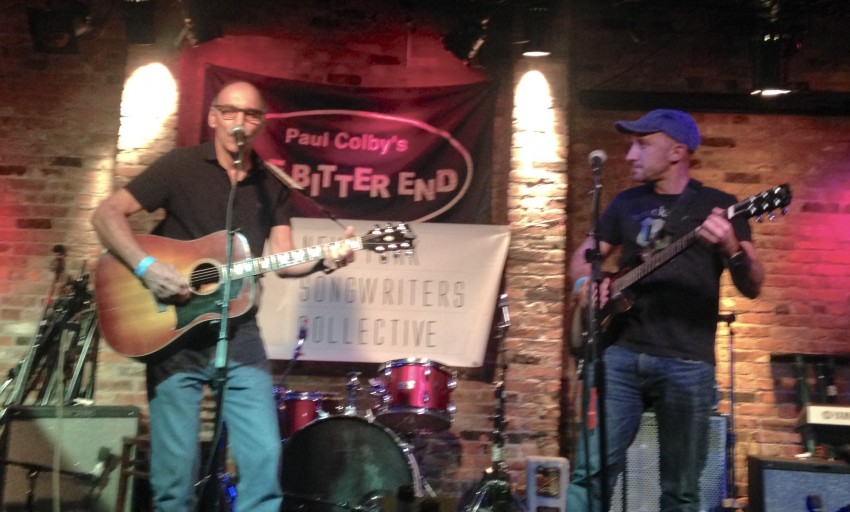 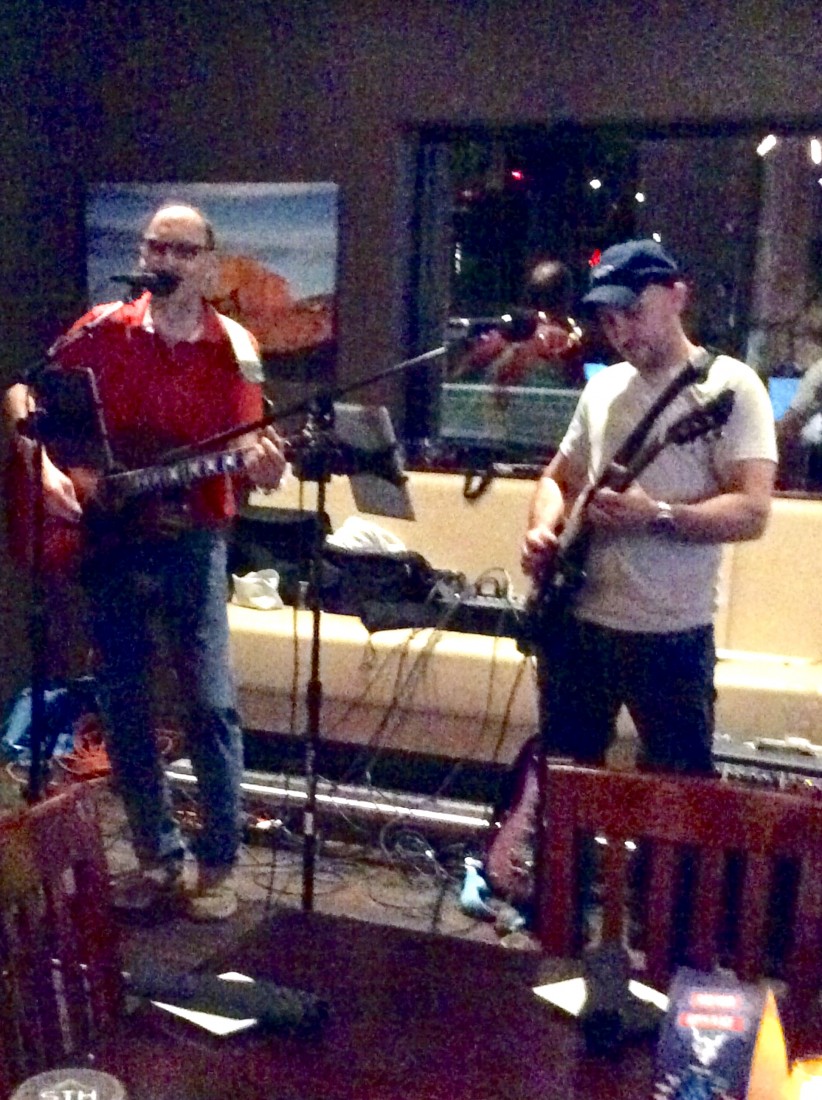 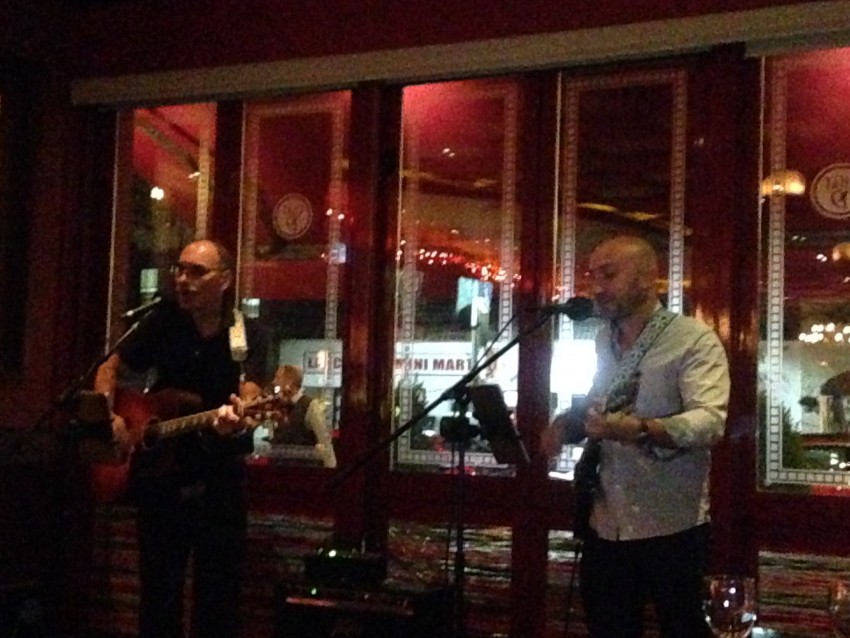 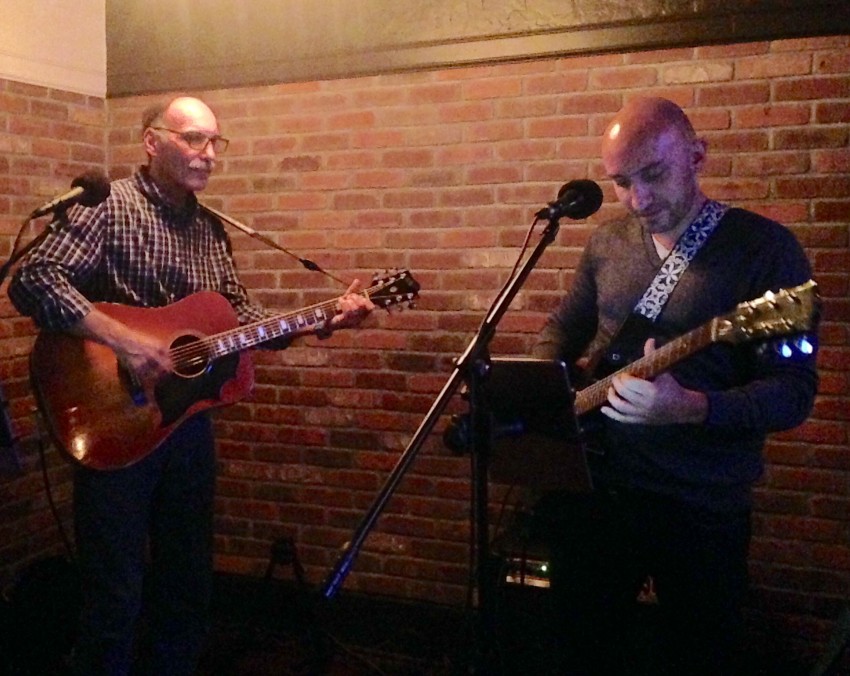 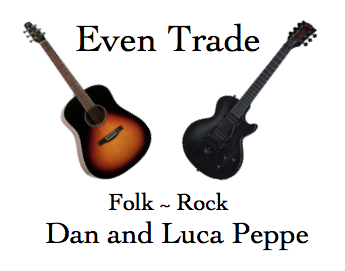 Dan was a Pleasure to deal with!! He was very responsive and attentive to the needs of the event. They arrived on time, were very self-sufficient and played great music for our party- I highly recommend these guys for your event!!

It was mom’s my birthday, the birthday celebration was planned to be an outdoor event, unfortunately the weather didn’t participate. We had to move the event on my sister’s porch. They helped us moved the furniture and belongings, which they didn’t have to. They felt like family within that moment, they made themselves comfortable and easy to talk to. Overall they were great and they sang very well together. I will book them again in the future. Wonderful people!!

Insurance: $1,000,000 - Your quote includes liability coverage for: ● Damage to someone else's property ● Damage to properties rented to you (e.g. a fire) ● Bodily injury to a third party including related medical expenses ● Claims of personal injury including libel and slander ● Actions of your employees, including temporary staff

Dan and Luca are a father and son duo that blends Dan's folk, blues and country roots with Luca more hard rock style and impressive guitar licks. The result is a combination of songs that cross generations and musical tastes. We may follow a Bob Dylan song with a Radiohead; then go from a Tim McGraw country song to "Nothing Else Matters" by Metallica. We also have original songs that we play, including the song "Go Back" that was recognized by the American Songwriter magazine lyric contest.

Clients comment that really like that we play together as a father and son duo. They can see that we are having fun and love what we do and love the warm and fun atmosphere we create.

Dan was born in the Berkshires in the time of Alice's Restaurant, so his folk roots are inevitable. He also learned to play the guitar trying to pick Mississippi John Hurt's songs; so has a feel for genuine blues as well. A few of his favorites back then were Bob Dylan, Joan Baez, Arlo Guthrie and James Taylor, and a bit later John Prine and Bonnie Rait. He played in coffeehouses in college and always enjoyed searching for great songwriting.

When Dan first got out of college, he went to Italy to teach high school biology in Rome for what was to be just a few years; for the experience and to learn the language. After a year he met a makeup artist named Piera Canu. He ended up staying 23 years. To make a long story short, they got married and Luca happened!

Dan, Piera and Luca moved to the the States when it came time for Luca to go to college at Skidmore in Saratoga, NY. He had played guitar at his international high school in Rome with his friends, and started his first rock band in college. He went on to play with several rock bands in New York City. There was always music at home and Luca would often work out arrangements to Dan’s original songs, and he began to write his own songs as well. They decided to share their "Even Trade" of folk and rock, and soon were playing gigs throughout Westchester getting a very positive response from audiences for their variety of music that appeals to different generations and musical tastes. Everyone also likes the fun atmosphere they create.

A space for two people with guitars, amps and sound system. Ideally at least 15 feet wide and 10 feet deep