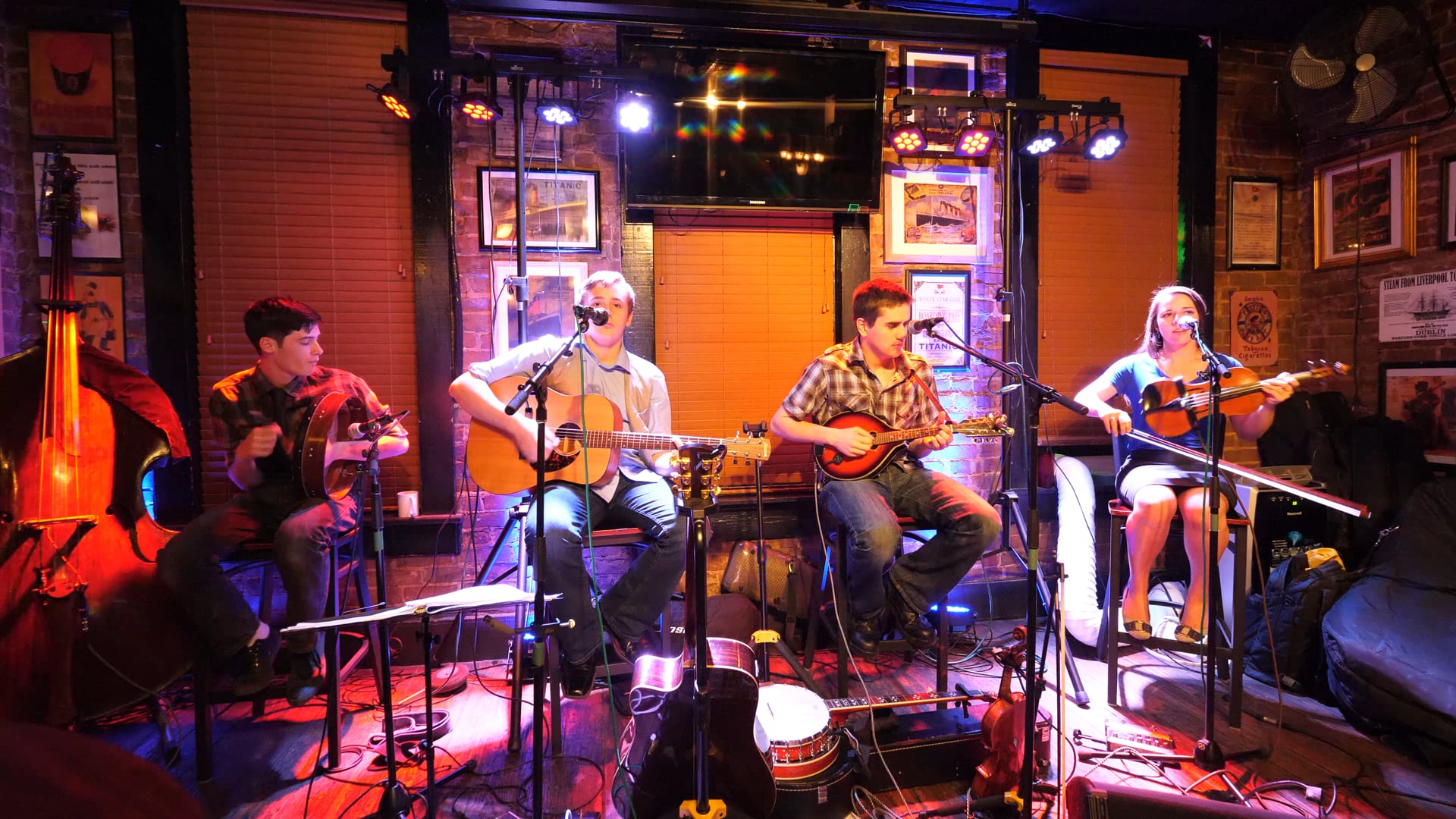 Traidisiun - Red is the Rose 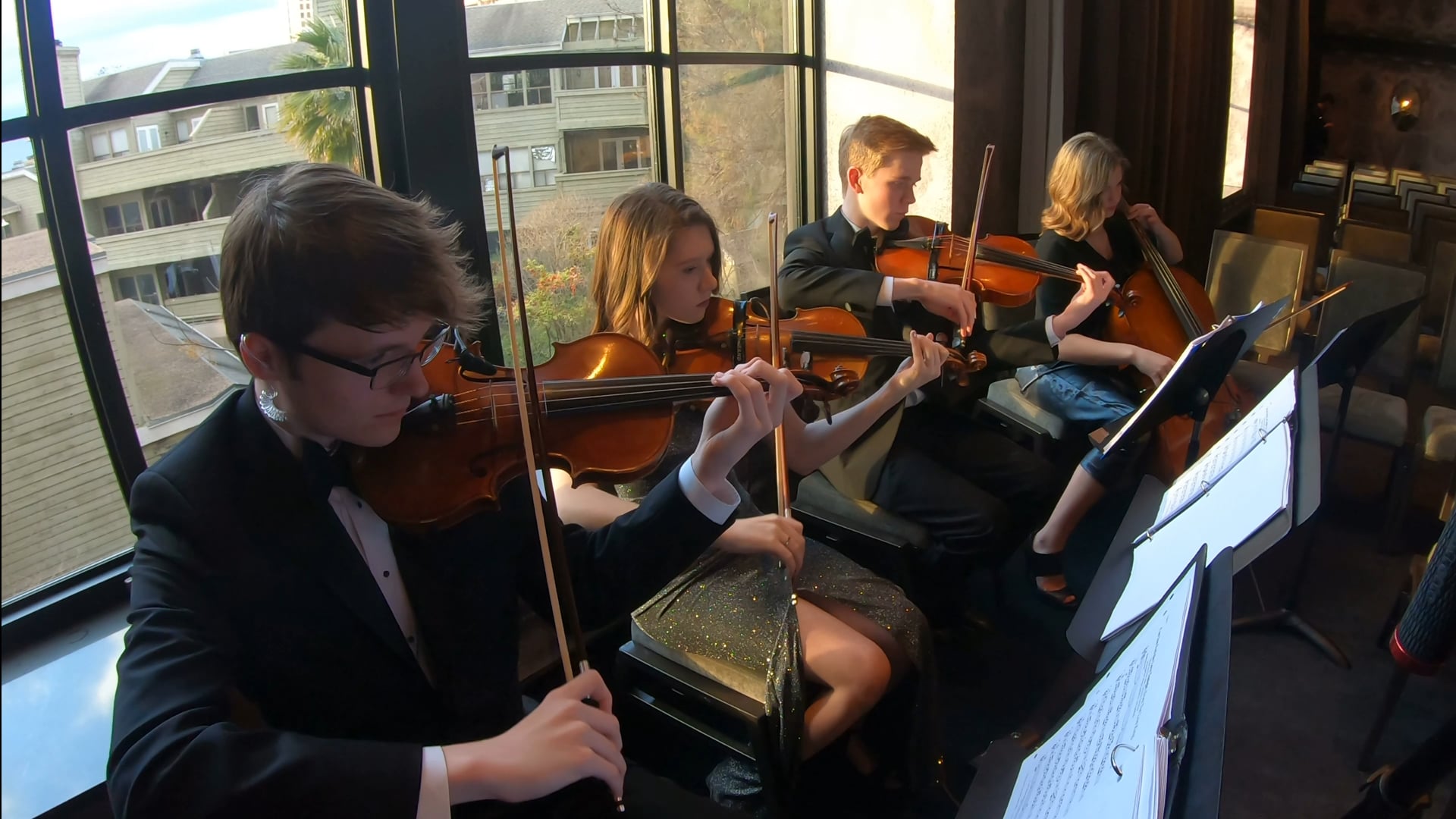 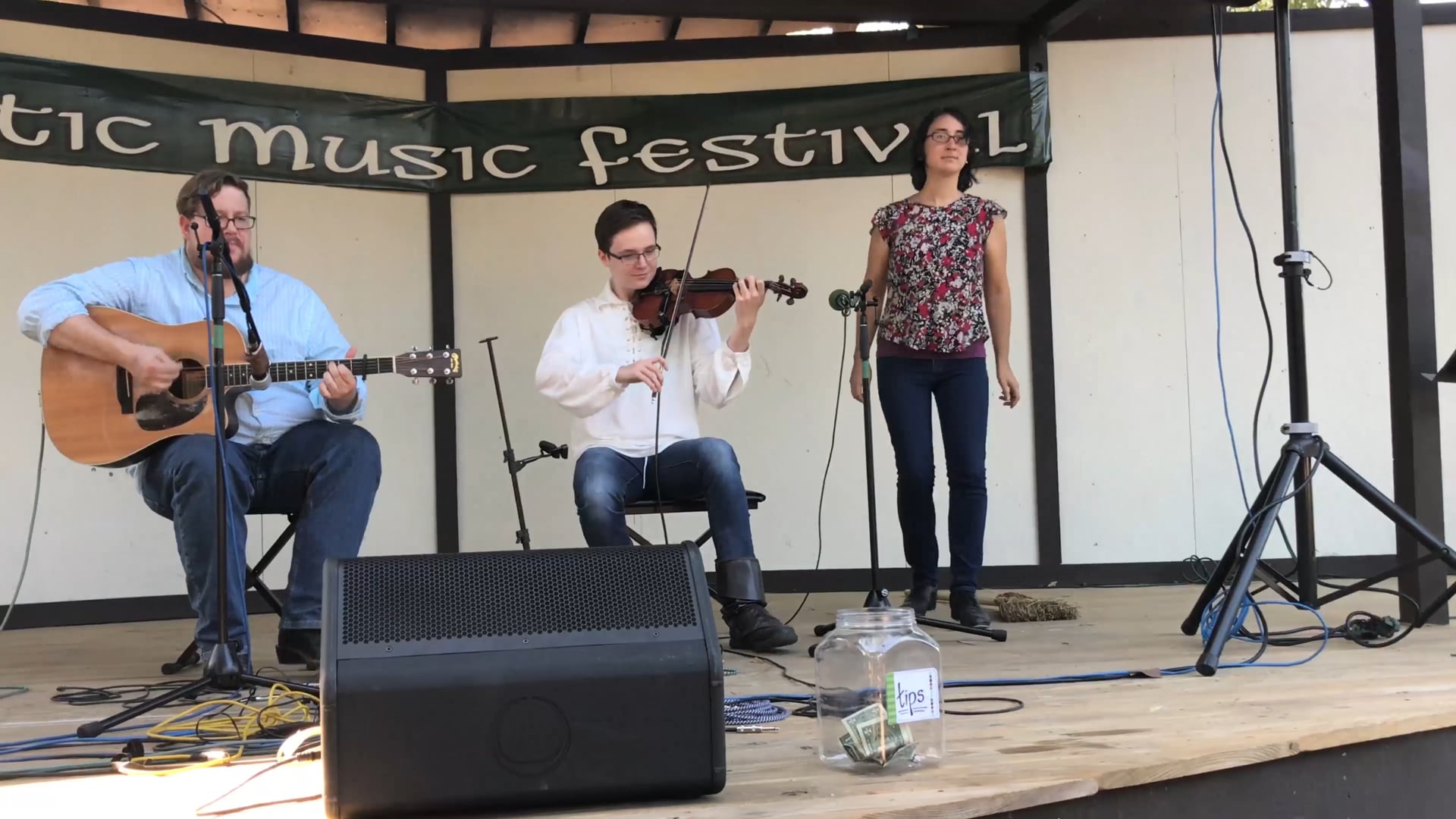 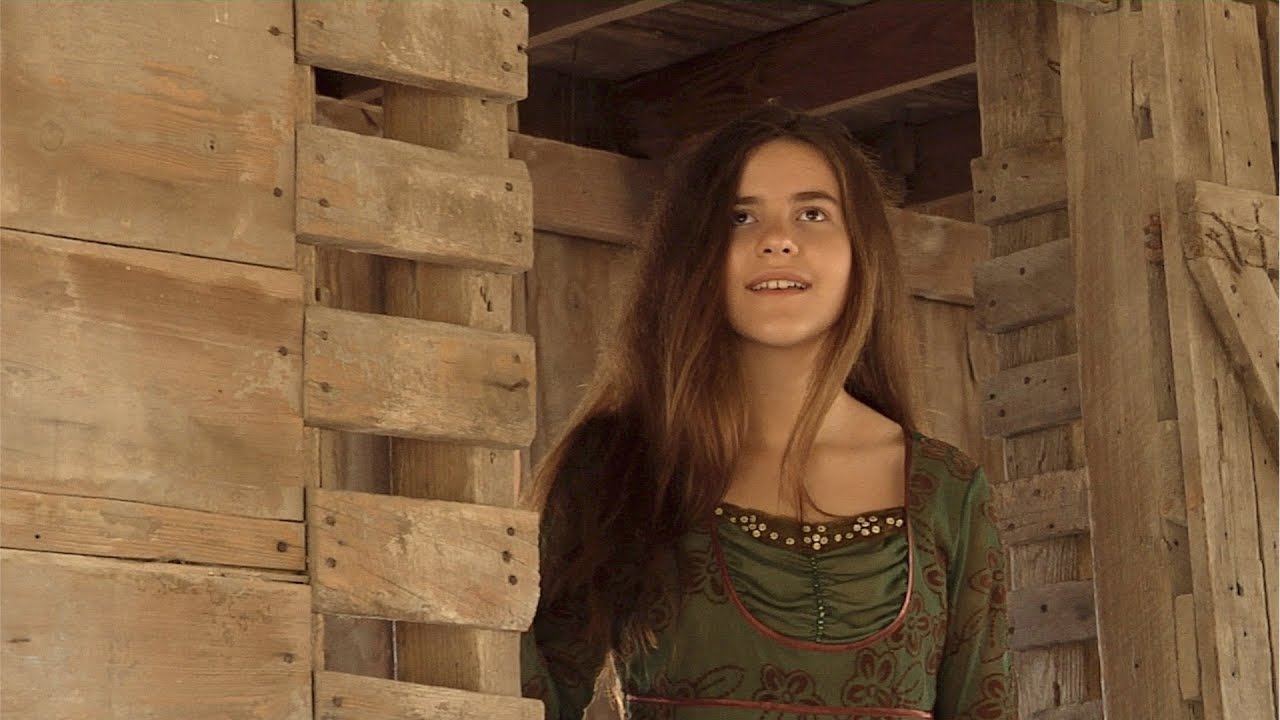 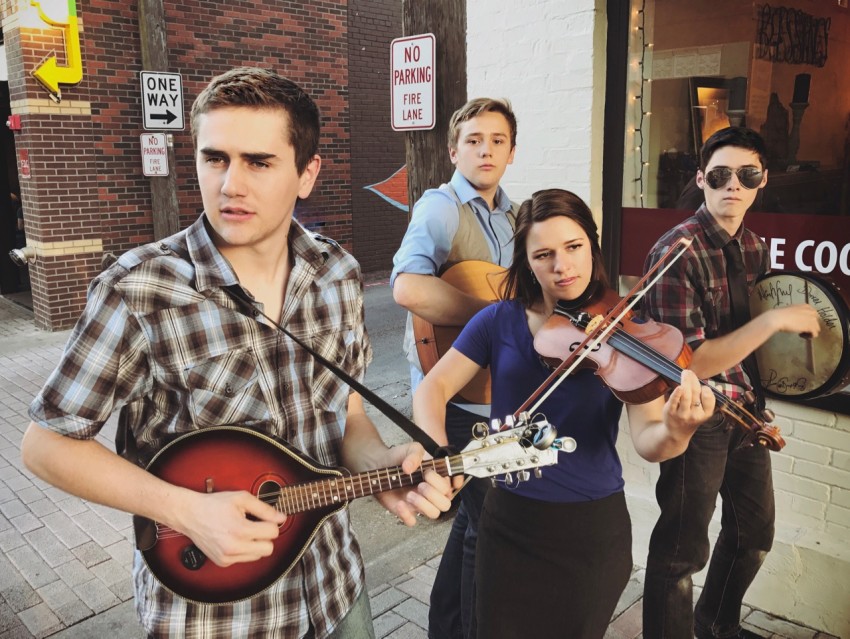 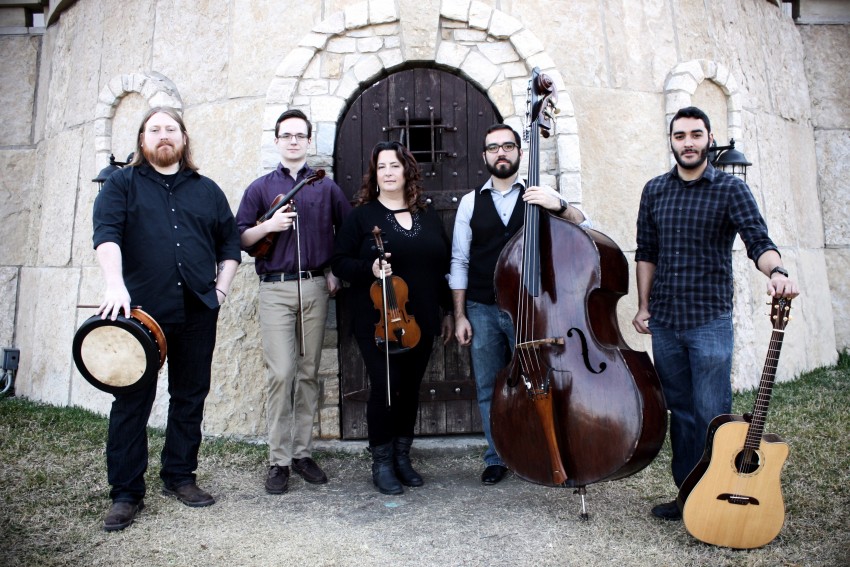 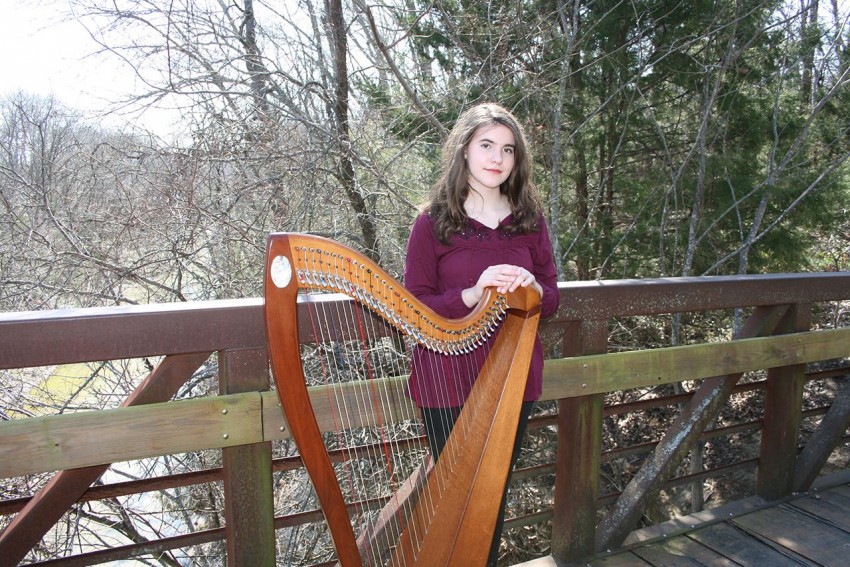 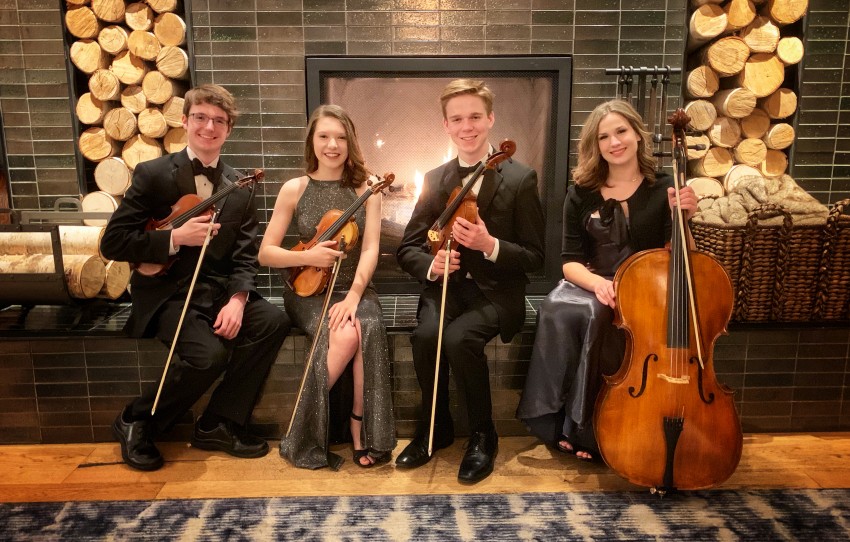 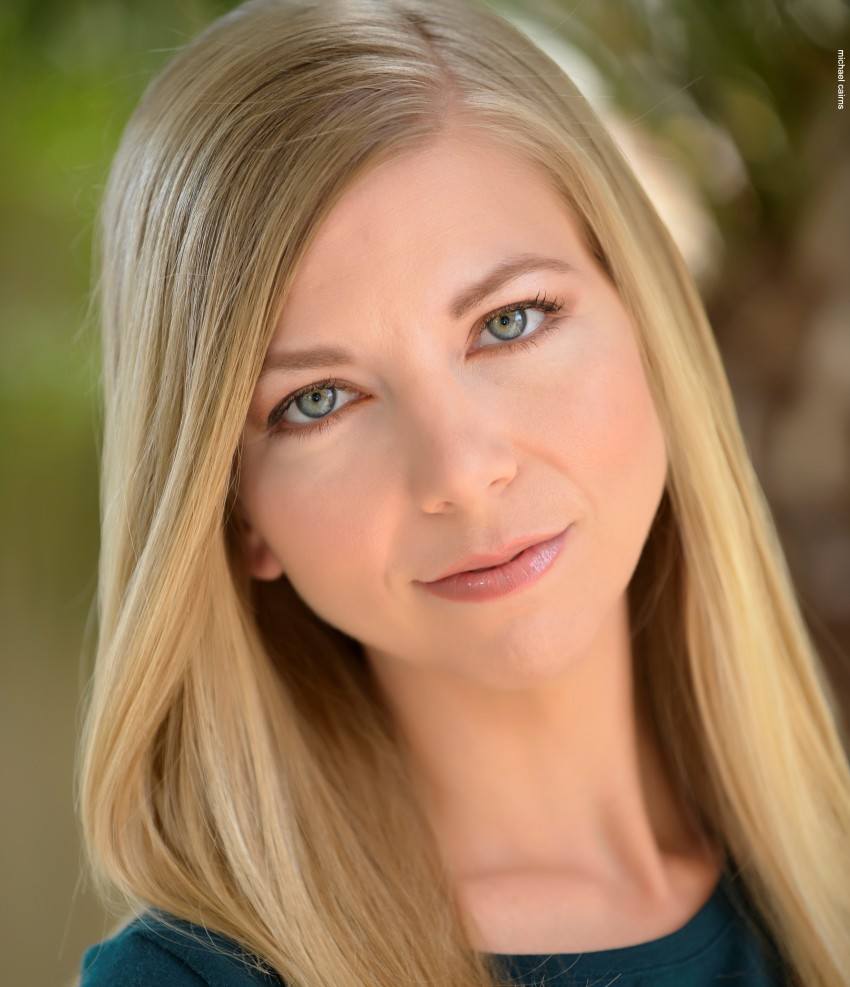 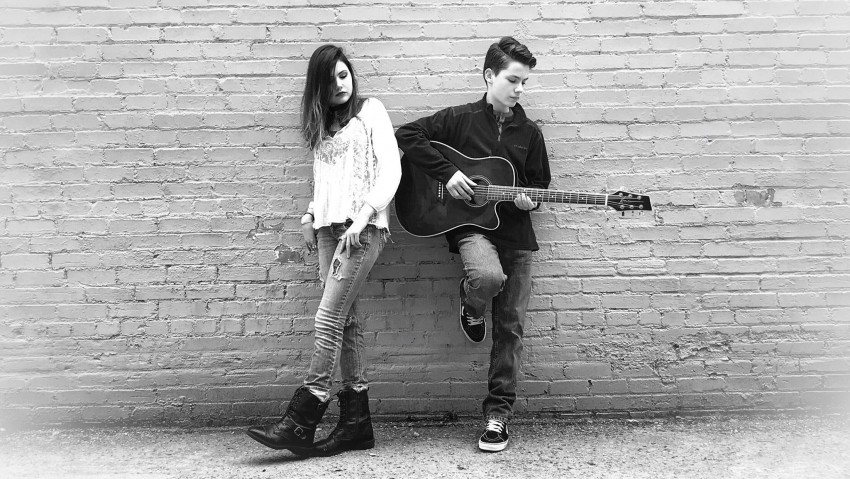 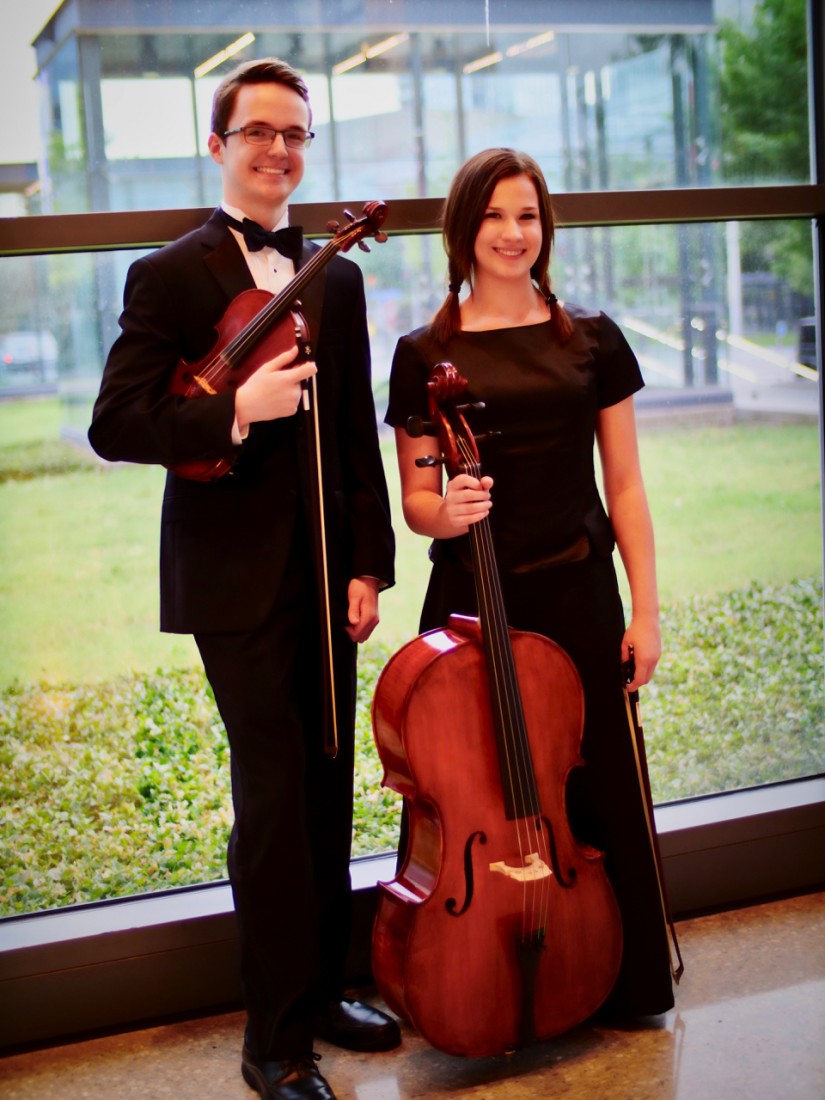 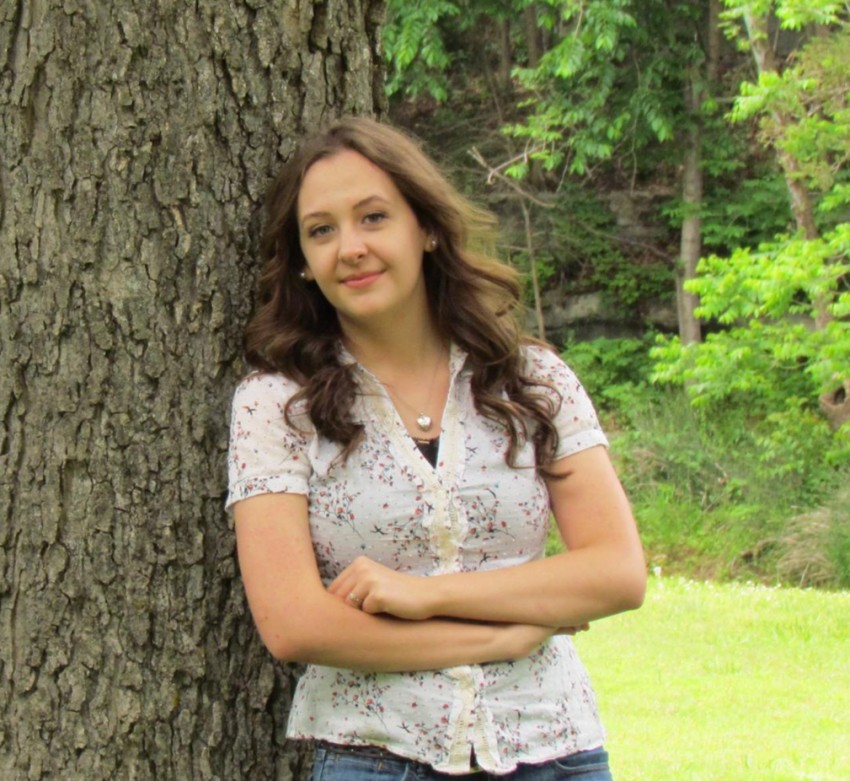 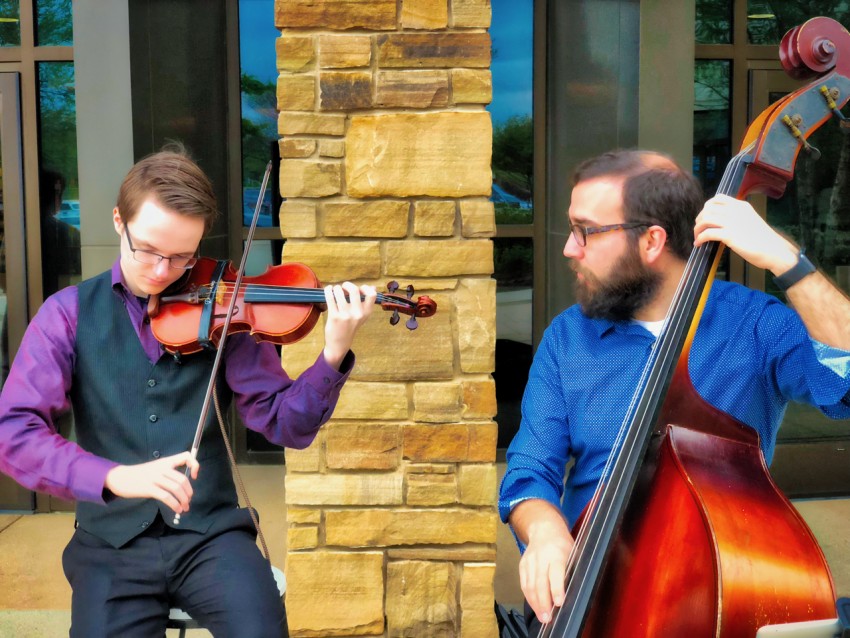 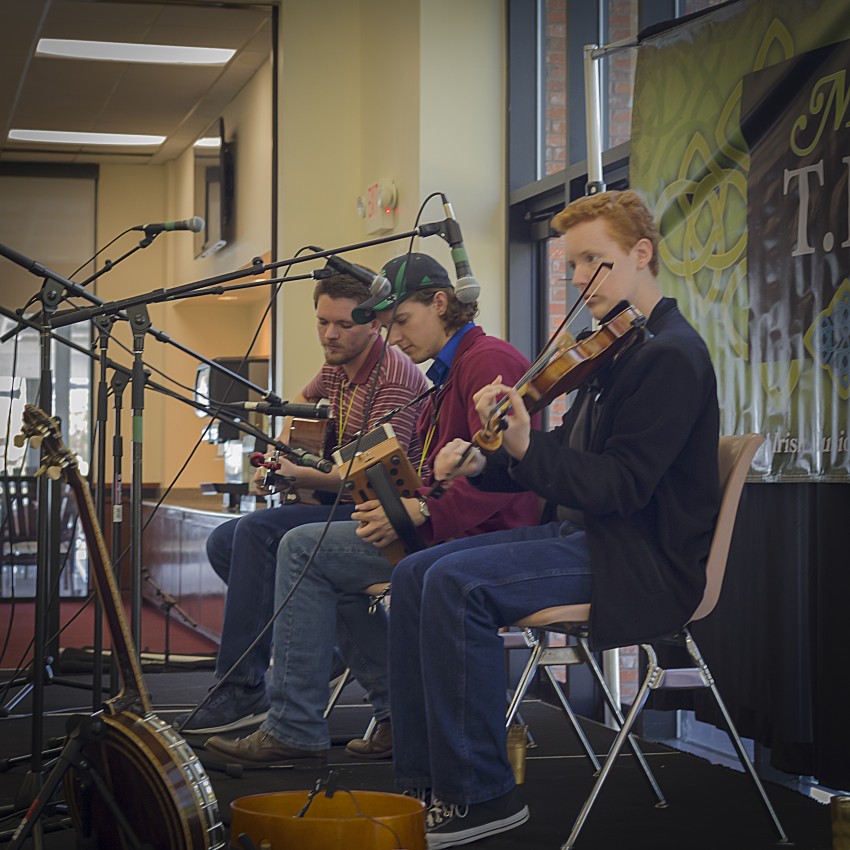 We have 10 bands we work with including String Quartets, Celtic, Bluegrass, Appalachian, Americana, and Roots. We book over 200 events a year for restaurants, coffee houses, pubs, festivals, retirement homes, weddings, and corporate events.

Our bands are professional, extremely talented, and guaranteed to delight your audiences. Many of our performers have logged over 200 paid performances in the last few years. People routinely comment on their poise, stage presence, and maturity on stage in addition to their amazing talent

We provide our own sound engineers for every performance along with state of the art sound equipment and optional stage lighting.

We have over 10 different folk bands and string ensembles with seasoned mature musicians that perform over 200 paid gigs a year. The shows range from weddings and wakes, to performances at local restaurants and pubs, playing festivals, and performances with major touring acts. Here are a selection of the shows we have performed in the last few years:

We have 12 main performing groups:

String Theory Irish Band - String Theory was ranked in the top 4 Irish Bands in the entire state of Texas. Their band members include local fiddle legend Linda Relph, Nathan Kennedy, Bill Zauner, and one of the top celtic singers in the south, Matt Cook.

The Tradition - an amazing celtic/bluegrass fusion group that sings the roots music of Americana along with music that inspired it from Ireland, Scotland and Wales.

Sarah Copus is a stunning Celtic vocalist and harpist. She has been performing and recording for over 7 years. For a musician under 21, she has had some extraordinary success: three albums hit the Billboard top 20 that feature her as lead singer, radio airplay across hundreds of stations worldwide, and a Best Vocal Album award from Zone Music Reporter Awards Show in 2015.

Nathan Kennedy - Nathan is a national award winning Irish fiddler who performs as a duo with local guitar legend Russ Alves and Bass player Bill Zauner. They play an acoustic mix of folk tunes with a few original songs.

Plectra is a traditional Celtic folk music band from the D/FW area featuring two brothers: Sam and Arthur Hatch, Sam's wife Ashlie, and Ian Wilkenson. Sam plays guitar and mandolin,  Arthur plays button accordion, whistle, and flute, Ian plays tenor banjo, and Ashlie joins the band for some Irish songs. The band plays an instrumental mixture of upbeat Celtic tunes and the occasional ballad. Trading off multiple instruments as they go, they bring a wide variety of sounds and harmonies to their performances.

Harber Row feature brother and sister twins Declan and Ireland Harber - some of the most gifted young folk musicans to come out of Texas. Emmet Cahill of Celtic Thunder described their rendition of Last Rose of Summer as one of the best he has heard from any artist including many who had performed for decades. Their performances feature some of the common celtic reperatoir as well as americana and even beautiful folk renditions of songs from classic metal and punk bands. Their vocal are emotive, pure and tug at everyones heartstrings.  They also have a very active performance schedule - having performed over 100 shows in the last 2 years.

Giants of the Causeway - This is a four piece band that plays mostly Irish, Scottish and other Celtic music. Led by singer Audrey Daulton, the cover some of the best songs of this genre with some more modern ones thrown in for good meausre.

North Texas Gaelic Youth Chorus - This is a collection of singers that perform traditional Irish songs in the Irish language from the North Texas School of Irish Music. There are only a few of these Irish chorus groups in the world and this is the only youth chorus.

We play all genres through over 10 different bands