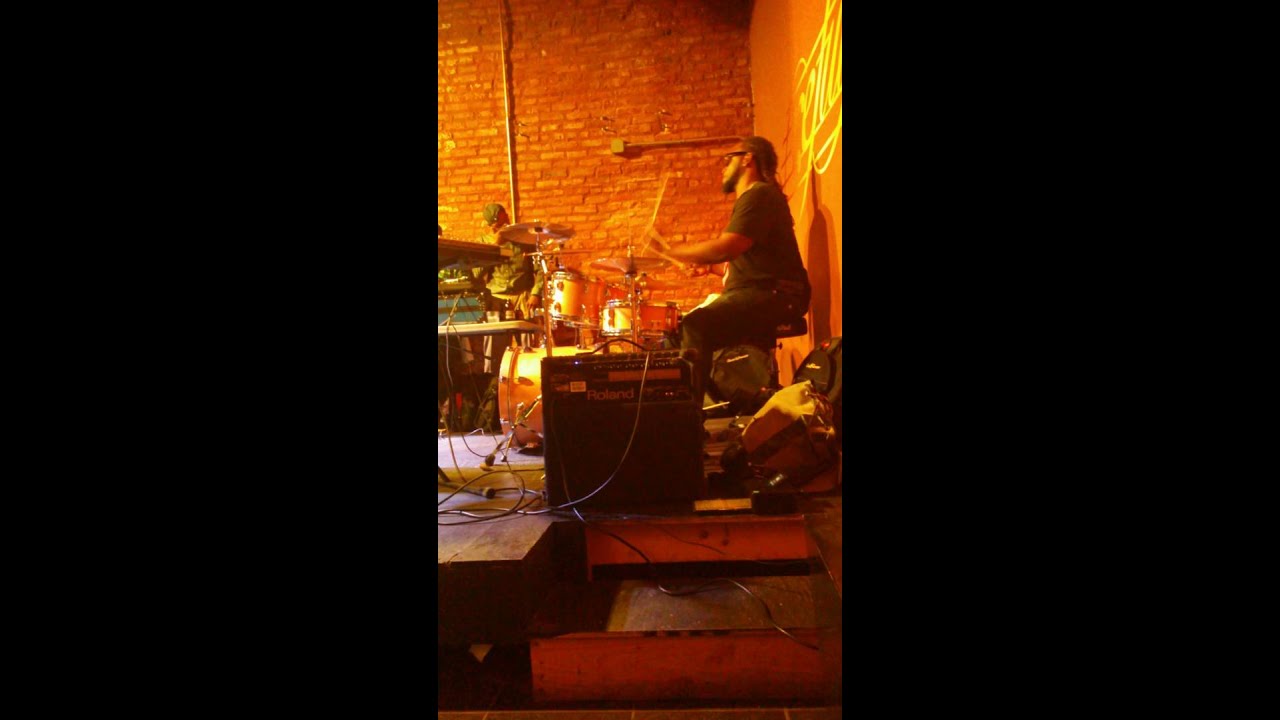 Show with Public Announcement played for one of the other artists... 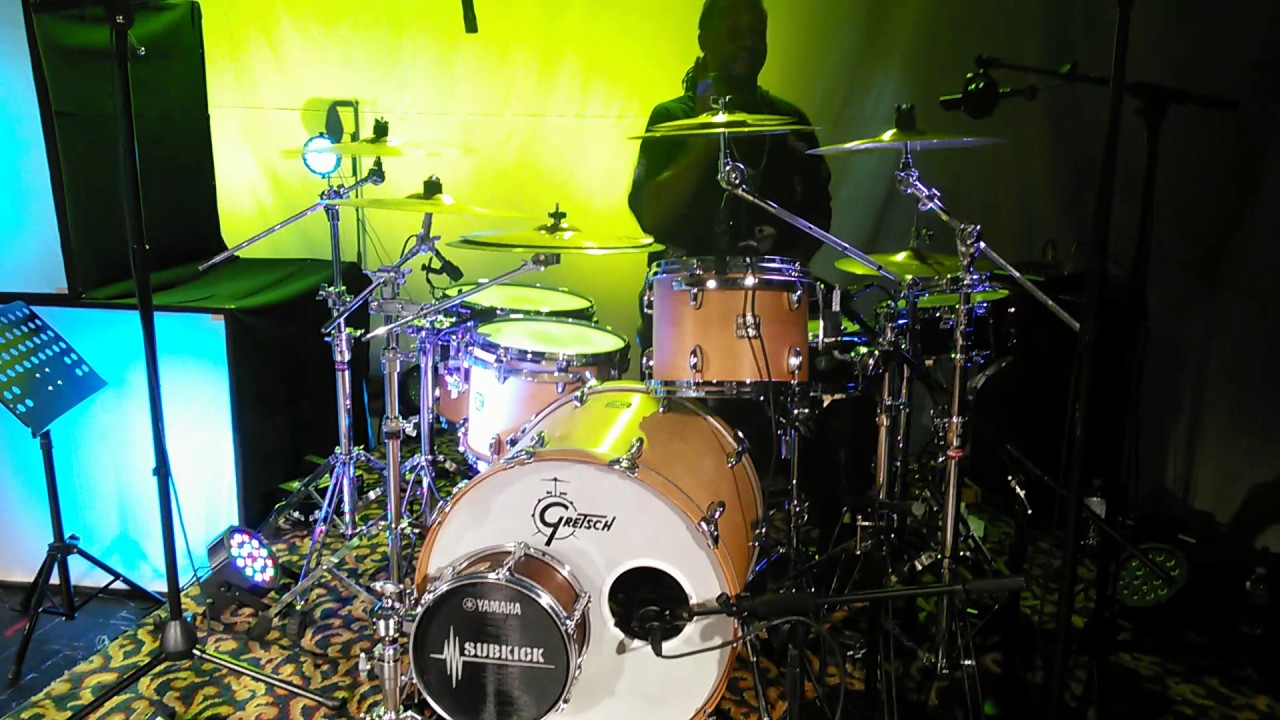 Sound check before a show... They let me lose... Never given too much.. 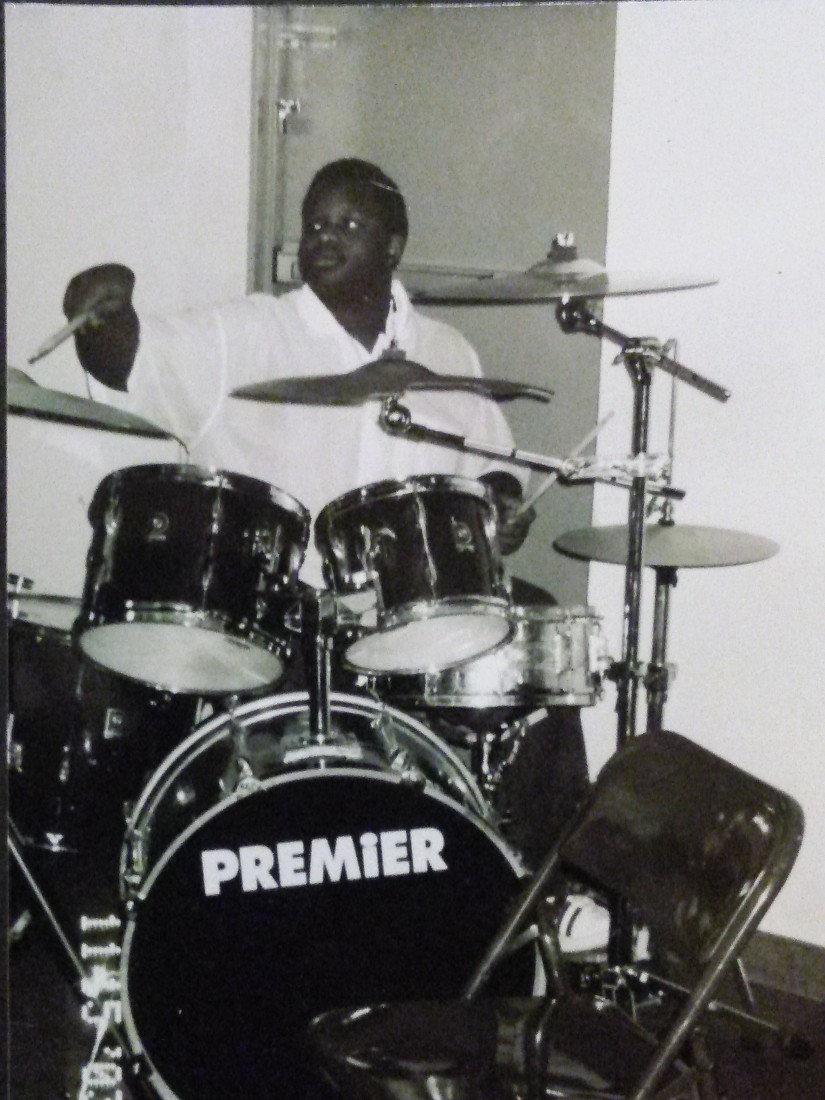 Live for the Music 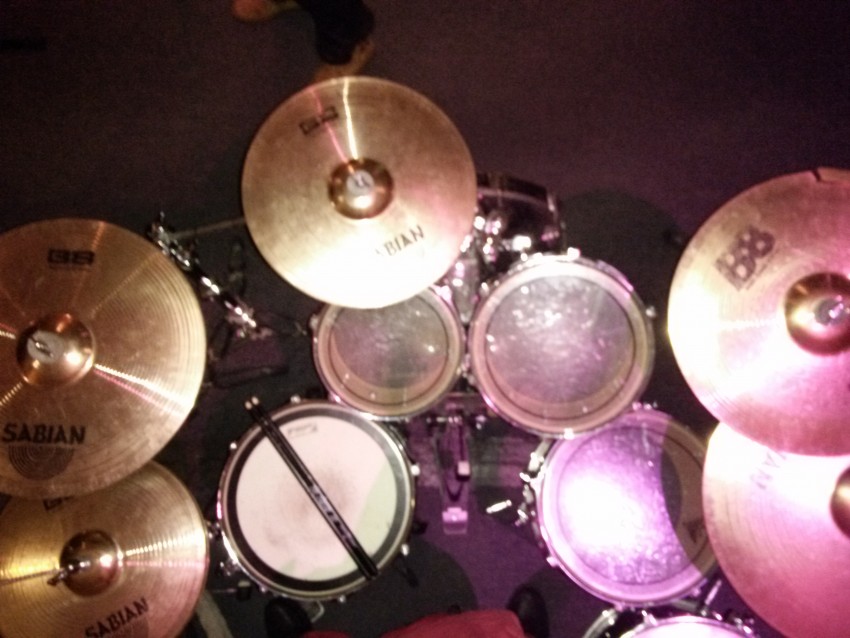 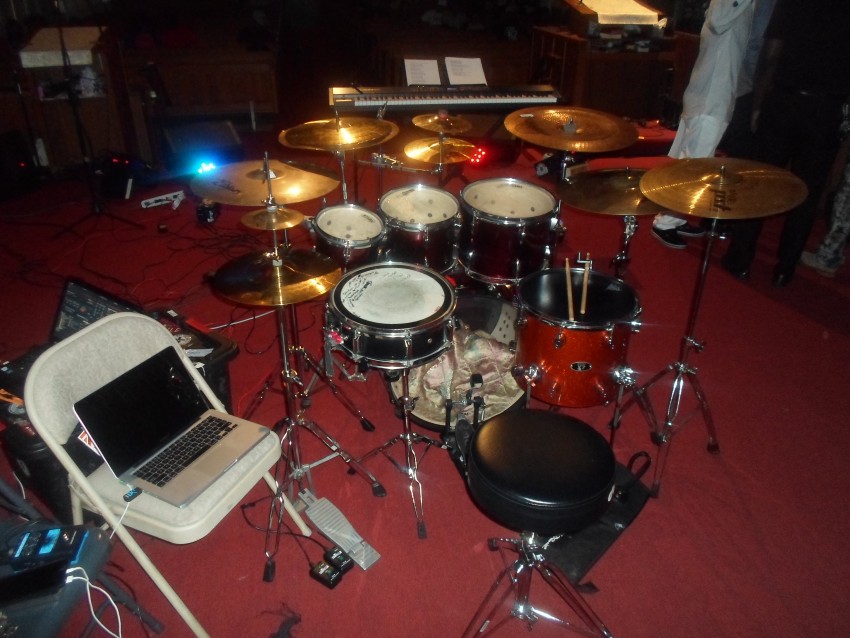 Dedicated reliable drummer that has over 20 years drumming experience. Has played for professionals such as Yolanda Adams, Dottie Peoples, Albertina Walker, Canon ( Fastest Gospel Rapper in the world) & many more. Have done several live & studio recordings in Chicago & other cities. Has played many different venues like South by Southwest in Texas, House of Blues, and the Gaylord Hotel in Nashville, TN. Plays Jazz, Country, Pop, R&B, Neo Soul, Gospel, Gospel Rap, Rock, and Hip-hop. Had traveled & played for James Cleveland's Gospel Music Workshop of America & played for many different choirs and groups such as Chicago's Voices of Unity, A.S.A.G, & Mark Caston and Just for Christ Chorale.

When Eric plays the drums, you know he's a true drummer. His skills on a drum set will make your song sound greater than before. He has great timing, great memory pattern for the beat. If he's not too busy I will always seek his service without a doubt.

Price Range: $200 and up depending on the venue

A diverse drummer who loves music and can catch on to Anything!!

If I can hear it I can play it.

Sara D. said “This guy is absolutely amazing with kids and adults! He was also super nice and very talented! This is the best me and my family have seen yet! He even…”

Emma P. said “They were wonderful for a very specific event and met our special requests! Highly recommend!”

I am a singer and guitarist with over 20 years of live performance experience. I sing for weddings, receptions, and events large and small. I also perform at breweries,…