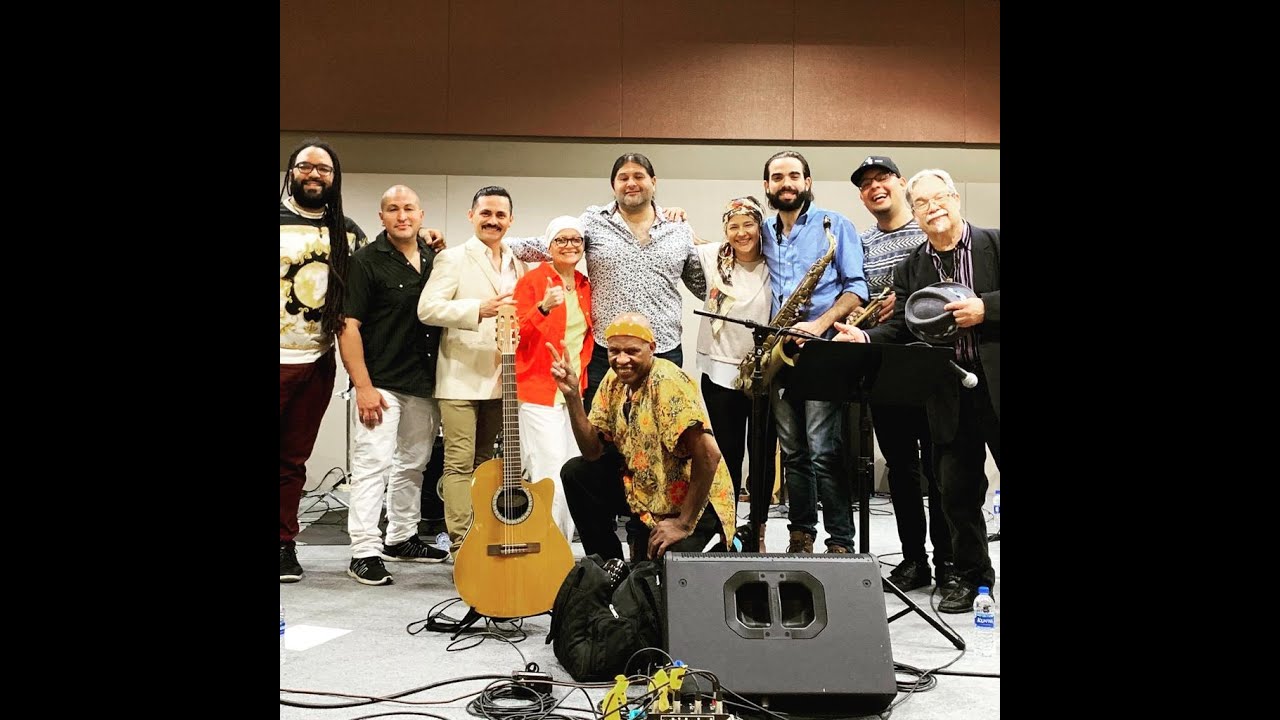 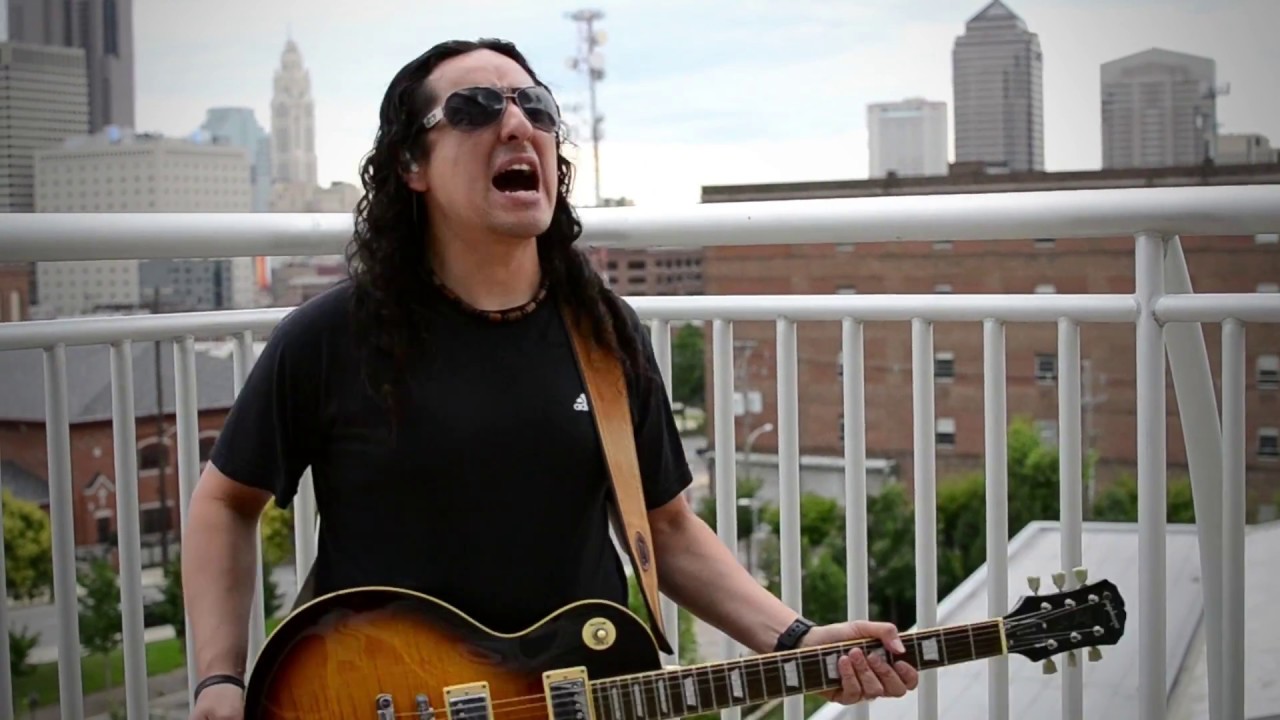 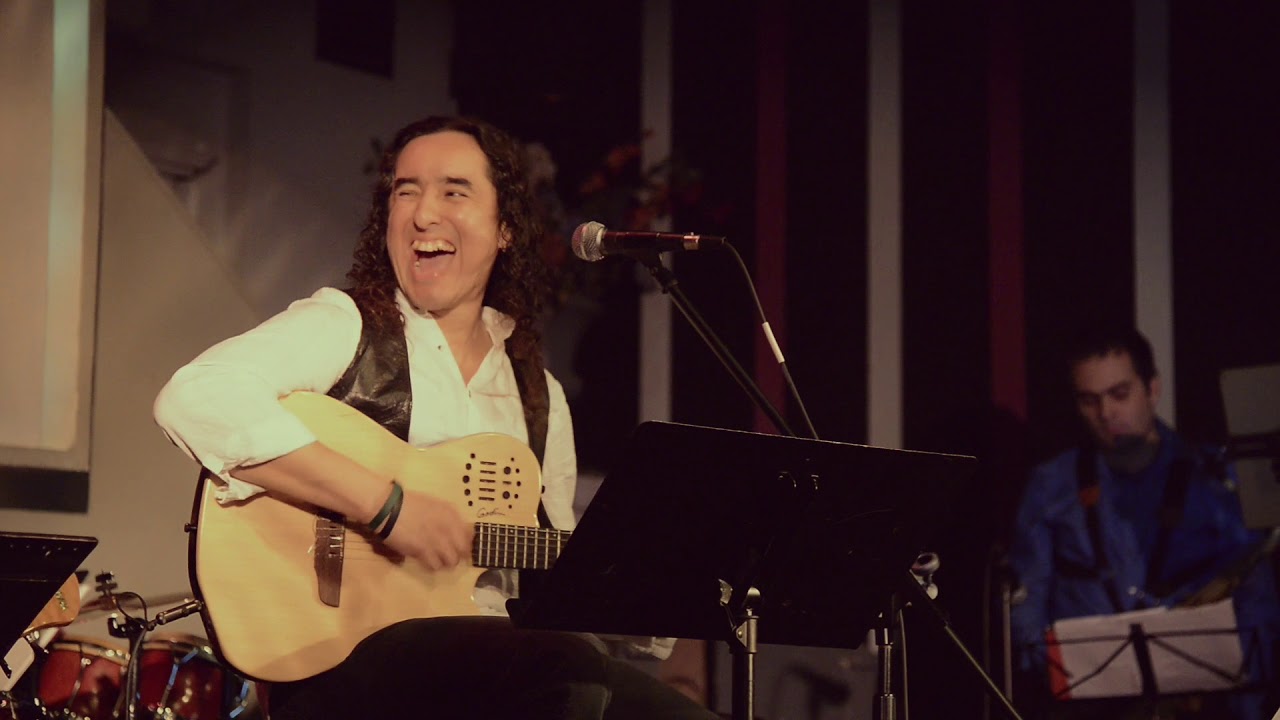 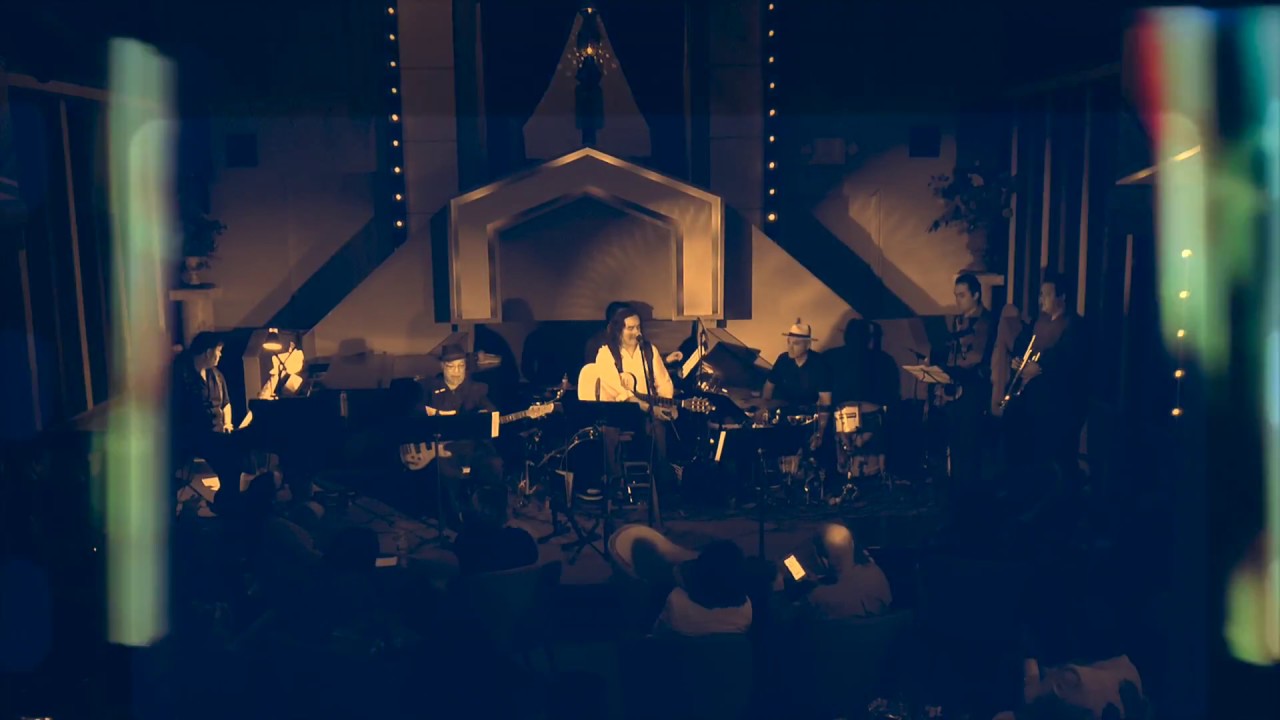 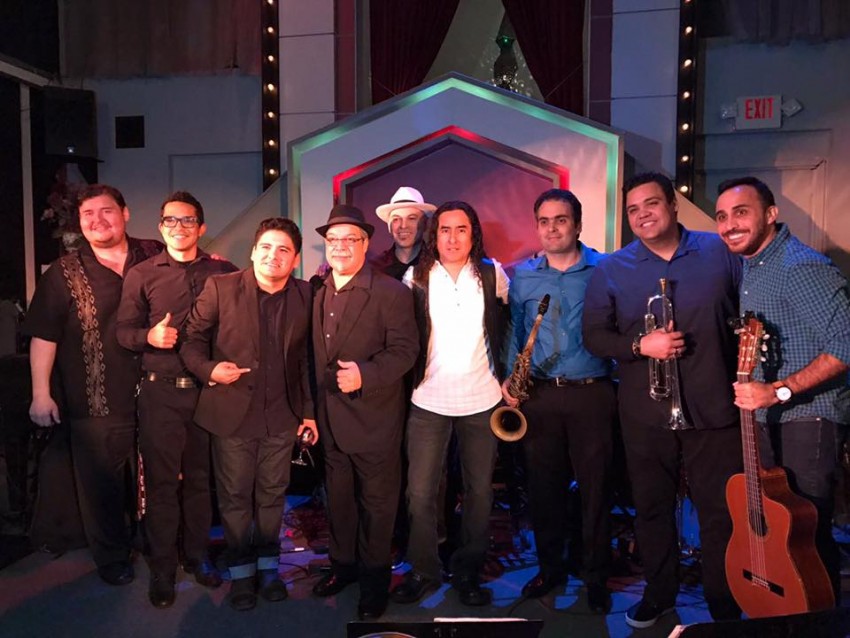 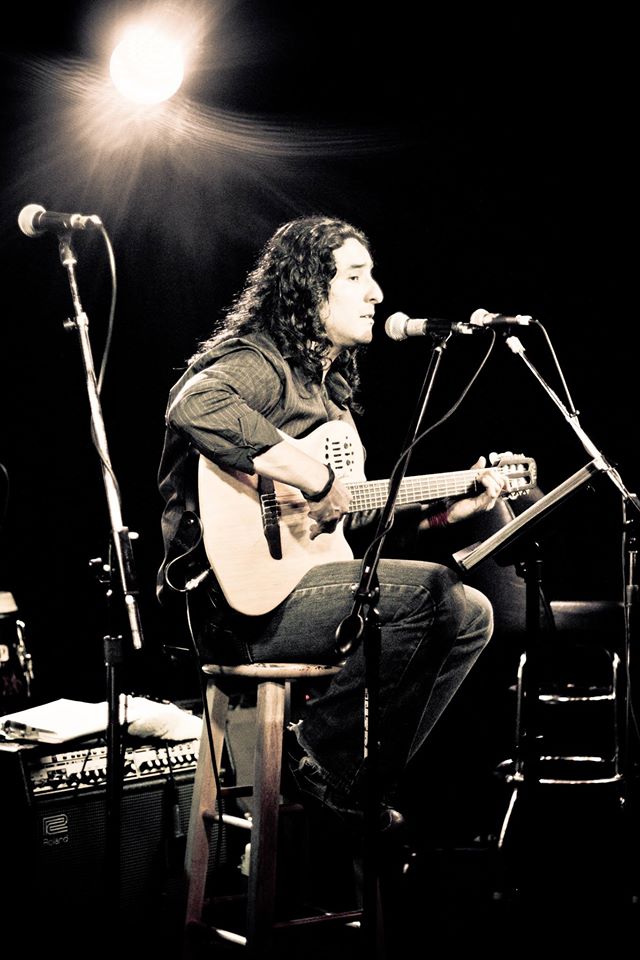 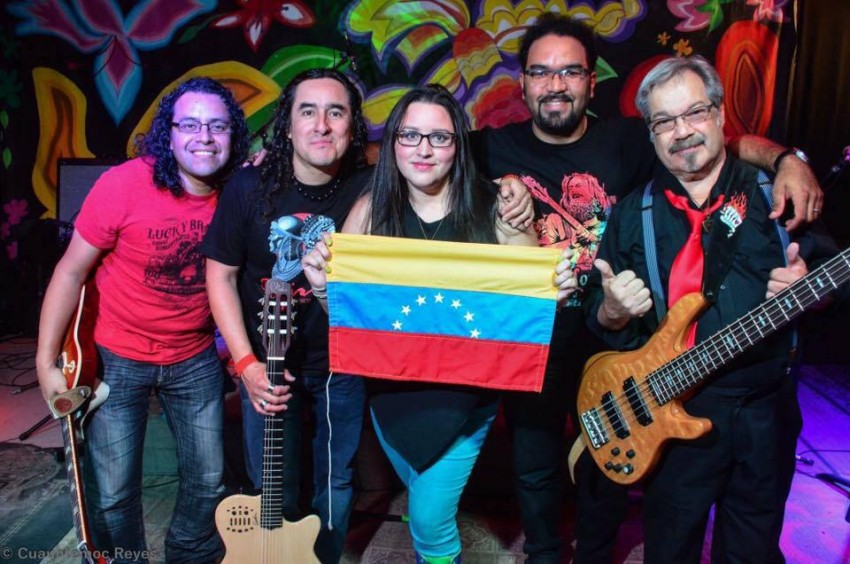 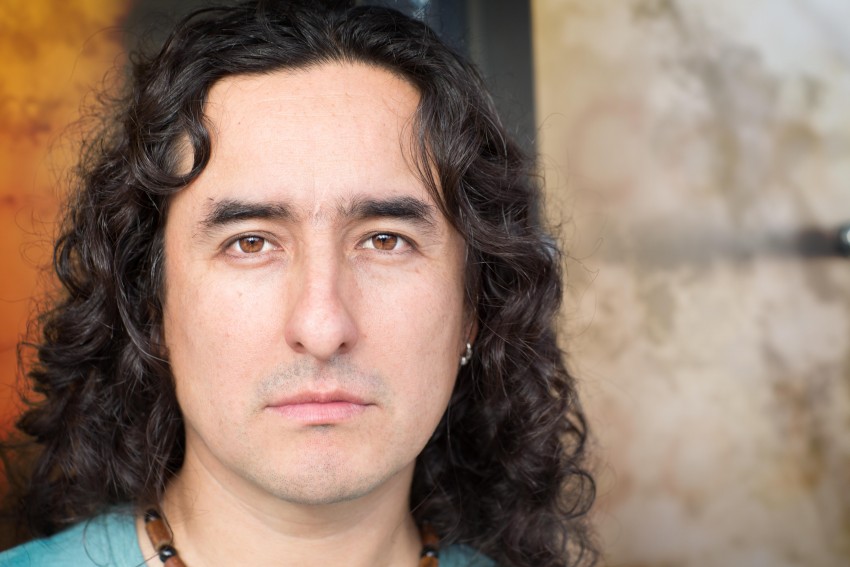 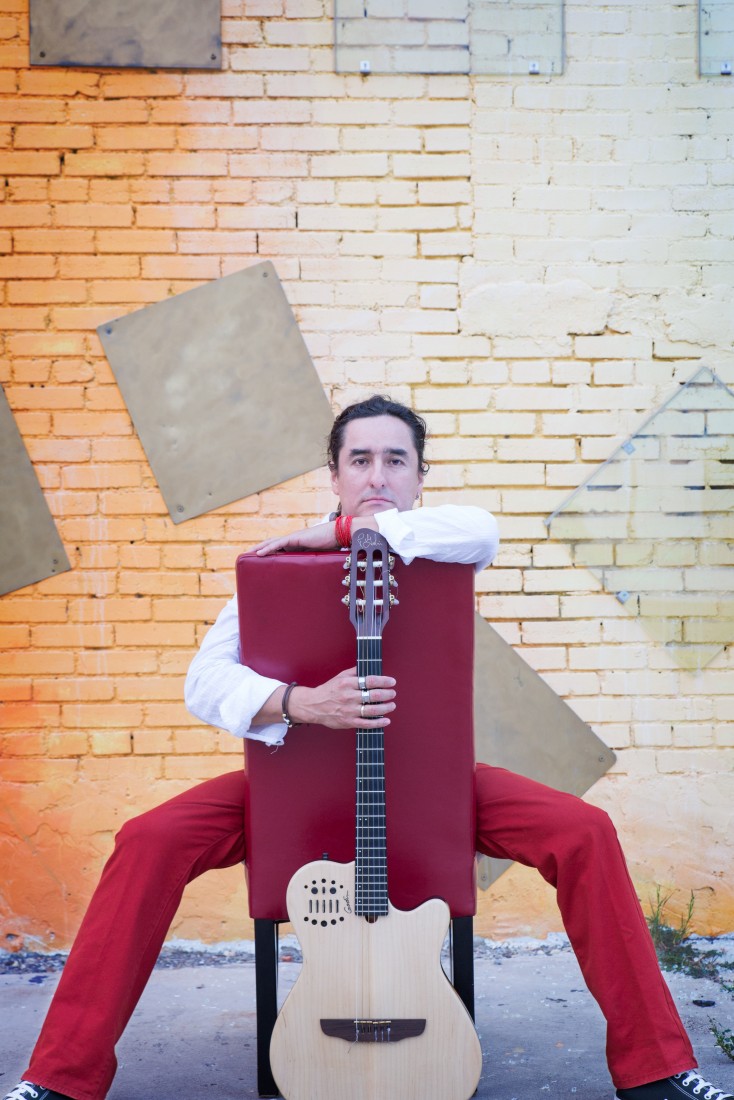 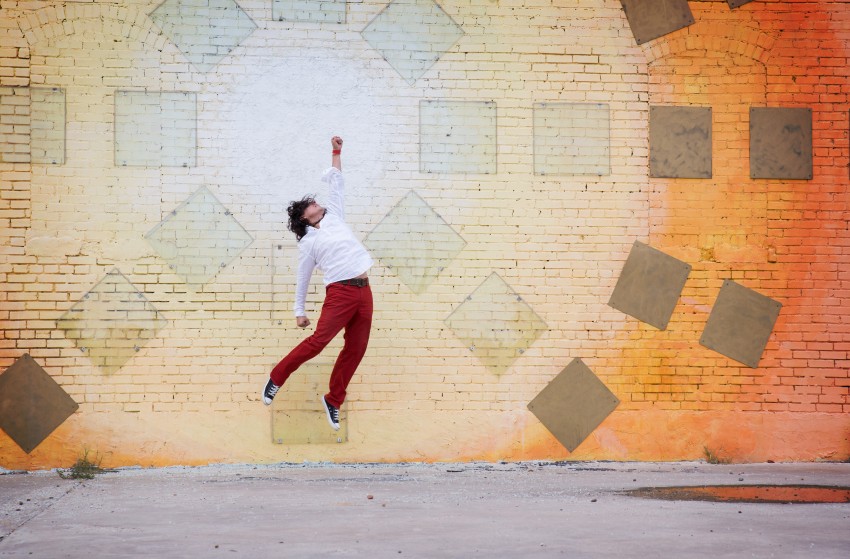 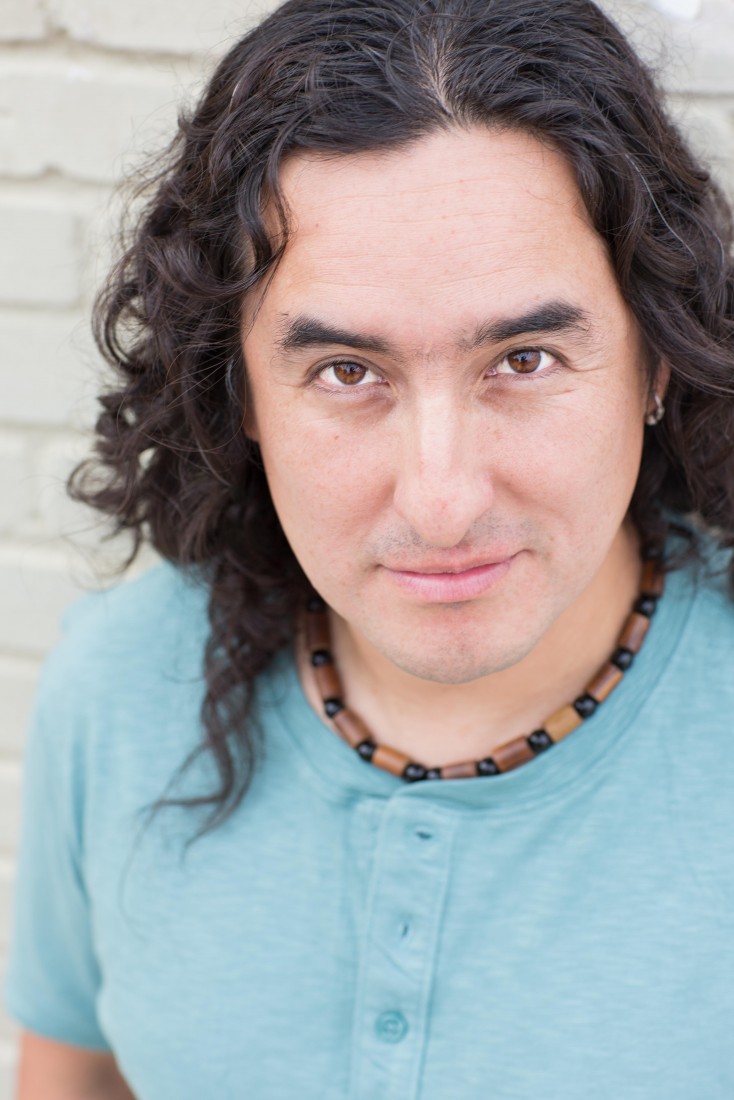 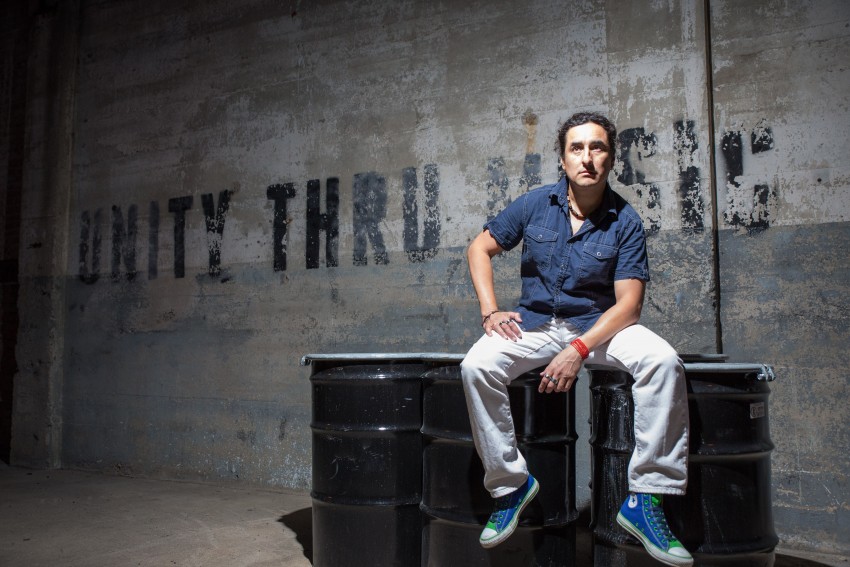 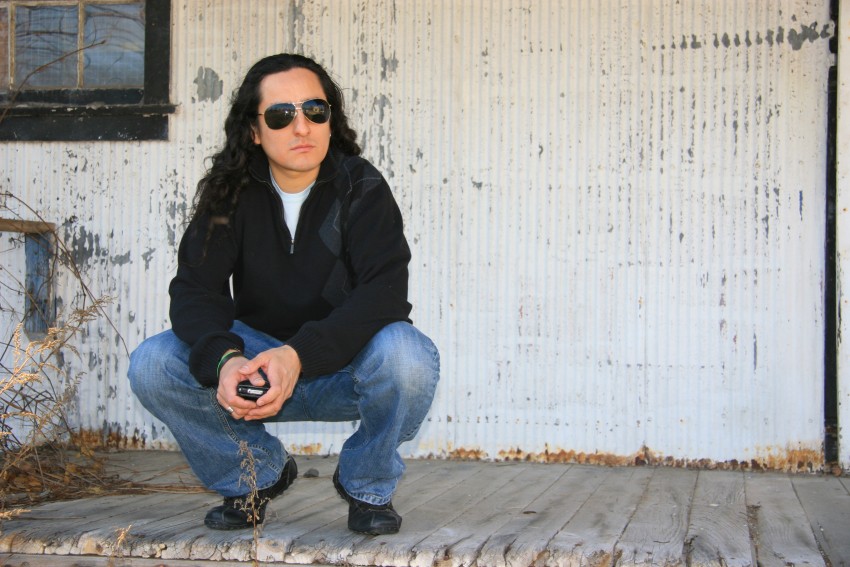 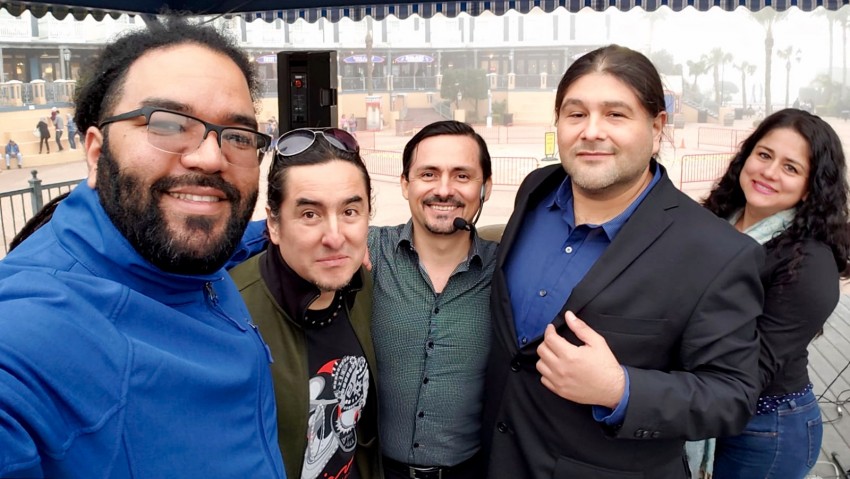 2019 at the Kemah Boardwalk

I perform cover songs in Spanish, English and Portuguese. I also have a full band that I can accommodate depending on the client needs, from a duet to a twelve piece band. In addition, I am a singer-guitar player and songwriter with several years of experience. I have released three albums with original music which you can find at all major music platforms, including Spotify, YouTube, Amazon, Apple Music, Pandora and iTunes.

Best of both worlds

Highly recommended artist and very professional. He performs in Spanish, English and Portuguese.

Thank you so much Lorena!

I will arrive at the place from one hour to forty-five minutes before the commitment and according to what is most convenient for the client. I can accommodate to any size or type of room as long as it has power outlets and the area is clean and free of traffic (i.e, near a kitchen or bathroom).
I will dress according to the event and always clean. I offer background music during my breaks. I do not request food or alcoholic beverages during my presentation and I always leave that decision at the client's discretion.

Enrique Infante is a native of Lima, Perú. He is a singer, songwriter, producer, author and multi-instrumentalist. He co-wrote the music for a children's play, “The Tree of the Lost Orchard”, in 1995, and a year later he toured Europe with Los Mojarras, a famous Peruvian fusion band that recorded the soundtrack for the movie, "Anda Corre y Vuela"; first prize winner for a third world country film festival in 1996 in Germany.

In 1997 and part of 1998 he played guitar for a folk-Andean-fusion band named “Pukakuntur” (‘Red Condor’ in the native Inca language, Quechua). By the end of the same year he moved to Columbus, Ohio. In 2004, he formed Dejavu Latin Fusion Rhythms band which led to the recording of his first album, “Abriendo Caminos”, in 2006. That CD was released at the Columbus Music Hall in November of the same year.

In 2010 he received the, “Premio Orgullo Peruano” (‘Peruvian Pride Award’) as a successful artist living out of Perú. His song, “Colors of Columbus” was selected as one of the winners for the ‘200Columbus In Song Contest,’ in celebration of Columbus Bicentennial. In 2012, Infante released his second album, “Canciones Ajenas.” Enrique’s third studio album, “El Detalle Que Faltaba”, was released on Tuesday, March 7th, 2017.

Enrique Infante, who now lives in Houston, Texas, is a member of ASCAP, NARAS and LARAS, which produces the Grammy and the Latin Grammy Awards. As an author, he has published two short stories.

b) If required by style, time and place of performance, Client agrees to provide and Artist agrees to accept a professional sound reinforcement system of client's choosing, unless otherwise stated. Client may use his own sound system, every time is convenient.

c) If required by style, time and place of performance, client agrees to provide and Artist agrees to accept a professional lighting show of Client's choosing sufficient to illuminate the stage or the designated area during the Engagement.

Note: These subsections can be modify upon a verbal agreement

Jan C. said “We booked Ron for a private house party. Ron communicated ahead of time and showed up early to set up. He played 70’s, 80’s and current pop and rock…”

Kindel B. said “Darian was the best ever!!!!! He was so amazing! I will definitely be using him again for future events. My only hope is that he doesn’t become too…”

Joel R. said “Joe was very accommodating at our Xmas party this weekend. He is a great performer , he got there an hour before to set up, and from them on to play till…”