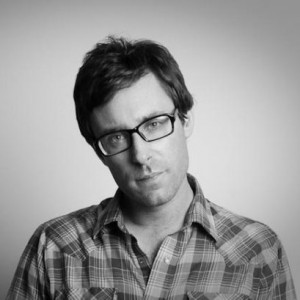 Eric Newby creates. For more than 10 years, Eric Newby has been involved in the production world. Getting into Web video pre-youtube he was making viral videos before that was even a thing.
He headed up the production of a Web video company based in Las Vegas and two years later moved to Vancouver where he ran a successful commercial photography company.
While in Vancouver he got involved in voice work by starting a podcast. Since 2011 NewbsRadio has been a labour of love for Eric and via the script writing and reading - he's become a confident and reliable voice for hire!

Be the first to review Edmonton Voice Talent

My vocal delivery is steady and confident. I have a low register when necessary but can tame it back if need be. I have a western Canadian accent so very neutral and easily understandable by most other English speaking peoples. I can get a little crazy too and do some characters if that's what the job calls for.

Eric Newby creates. For more than 10 years, Eric Newby has been involved in the production world. Starting out in 2004 with Statusfirm he worked on CurlTV as a road producer where he learned the ins and outs of production working along side Sportsnet and CBC. Then he was sent down to Las Vegas for 2 years to manage production of a web video startup called (link hidden). Working along side poker pros like Daniel Negreanu and MMA stars like Forrest Griffin, Eric aimed to make viral videos. At the height of the website's success it was generating 1 million hits a month. After his visa expired in 2009 he moved to Vancouver to work mainly in the commercial photography world. Aligning himself with Dead Famous Marketing he shot for hotel and real estate re-brands. In his spare time he started up a podcast in 2011 with his friend David Newberry - calling it NewbsRadio as Newbs was both their nicknames growing up. Writing scripts and delivering the content was the name of the game and the podcast is still being made, albeit now with a different host in Edmonton and to date has more than 25,000 downloads and hundreds of loyal listeners. Edmonton called Eric's name in 2012 and after convincing his now wife, Angie, that it's be a good idea, they both moved to Edmonton. Eric is still doing photography but has shifted focus to the skills he's gained from his DIY podcast experience.

I have a recording set up in my home and can record high quality wavs for clients. I also have access to major studios in Edmonton and the surrounding area.

Ken Bishop and his Friends Forever Puppets have been entertaining/educating kids + families for decades. They have been seen on TV in 26 countries, performed 4,000… 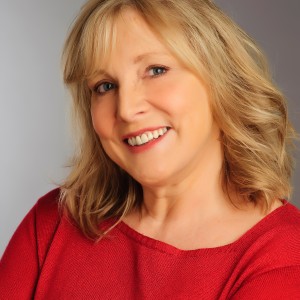 Janee M. said “Sharon Lacey was a joy to have. She did an excellent job engaging with our audience--we had great feedback from our attendees. I will definitely recommend…” 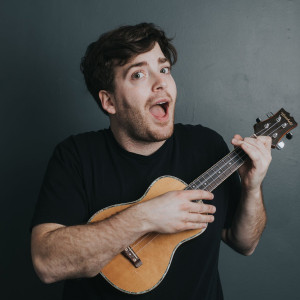 Cindy C. said “Michael and Deece showed up early with all the equipment needed for the show. They put on great show and had great merchandise for sale after the show.…” 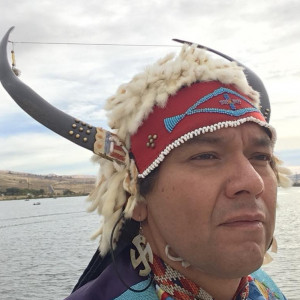 Mary A. said “Mr. Spencer was very easy to work with and his performance was awesome. Our staff enjoyed the performance as did most of the students. The stories he…”