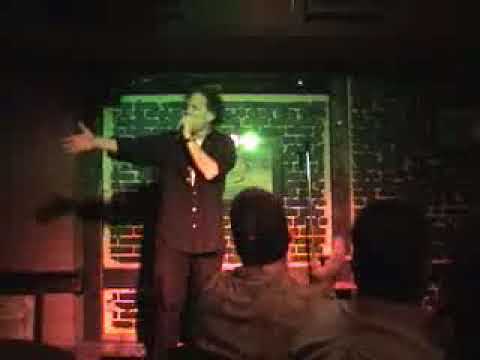 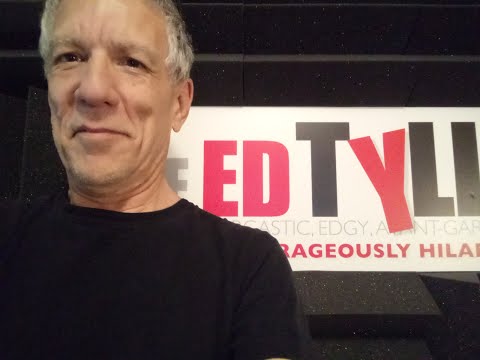 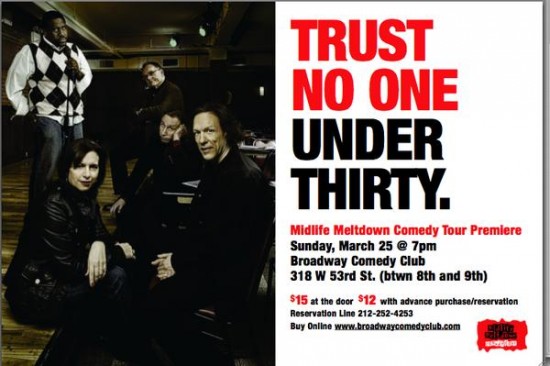 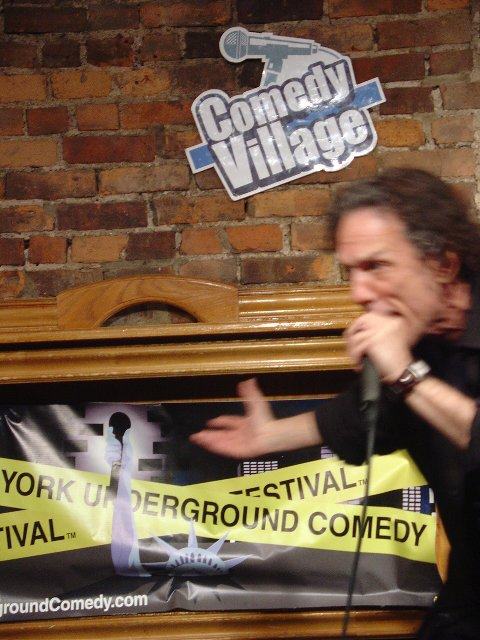 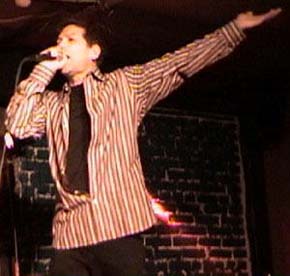 AWARDS
Atlanta Entertainer of the Year

Be the first to review Ed Tyll

No one from his New York City neighborhood is surprised to see Ed Tyll on stage making people laugh! Catholic-schooled and street-raised, Tyll has appeared on network TV and hosted a syndicated radio show heard in Los Angeles, Chicago, Philadelphia, Detroit, Atlanta, New Orleans, Seattle and many other major cities. He's been the voice of many national advertisers including Ford and Ask (link hidden). Tyll's sense of humor and his hyperkinetic comedic delivery come to him naturally. He's a story teller, a social critic, and he moves as fast as the pop culture he loves, on and off stage. Tyll lives in New York City and appears regularly at Broadway Comedy Club.