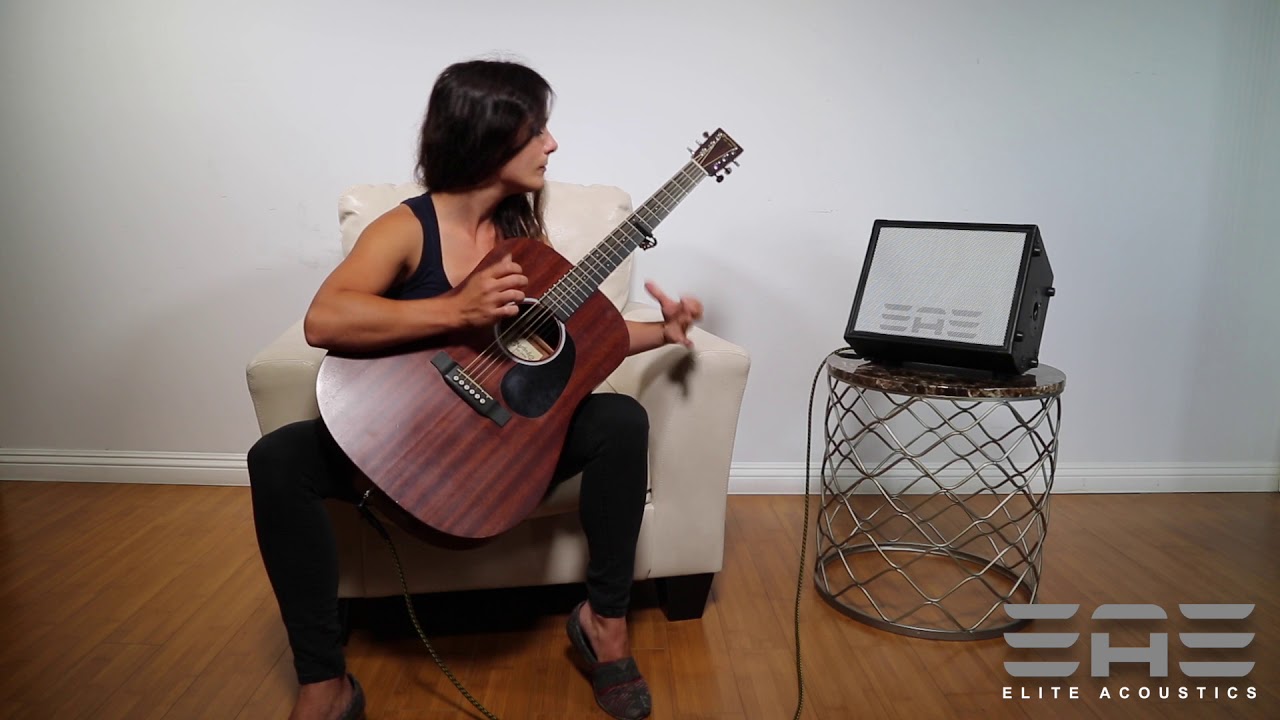 Battle for the Innocent 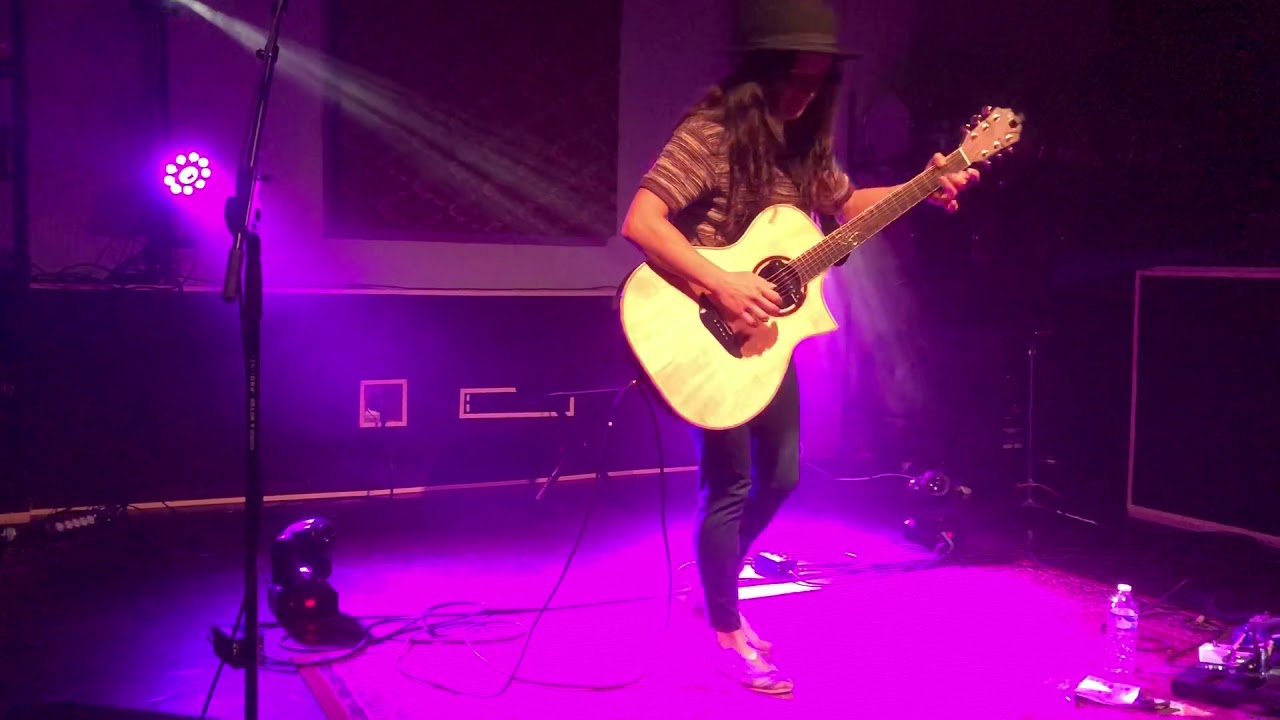 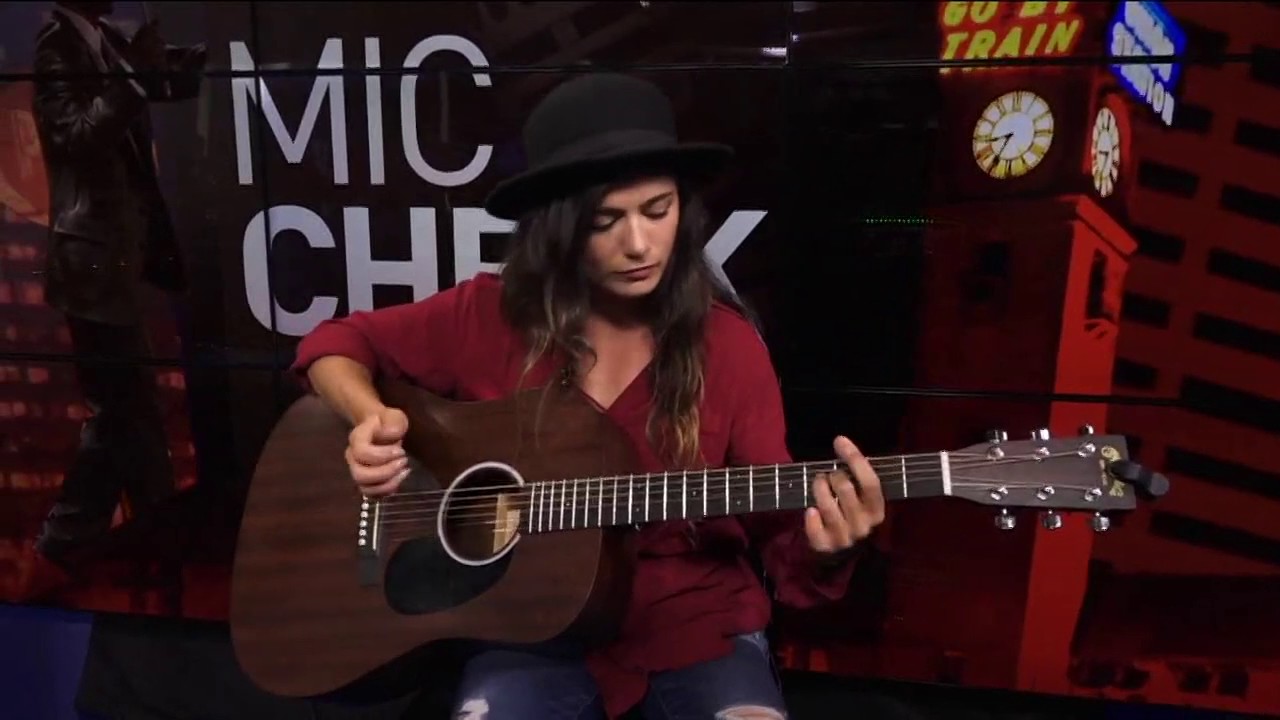 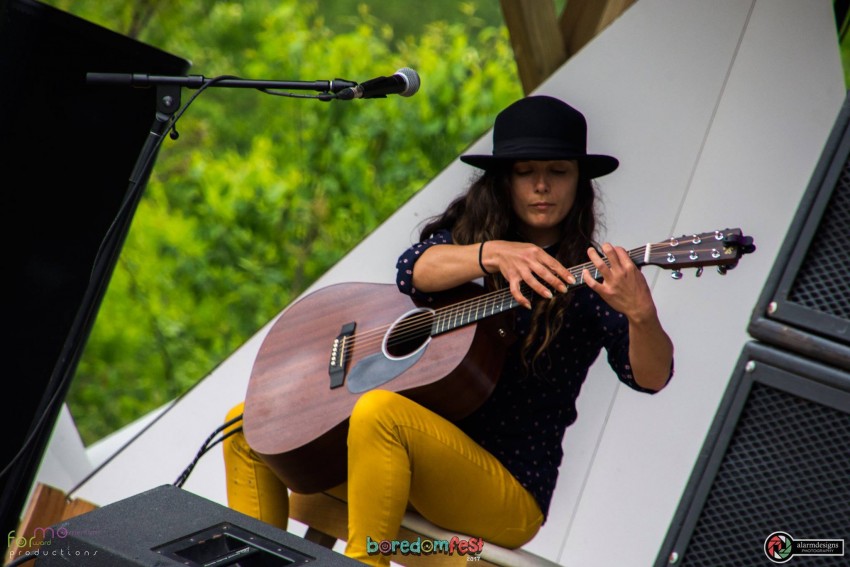 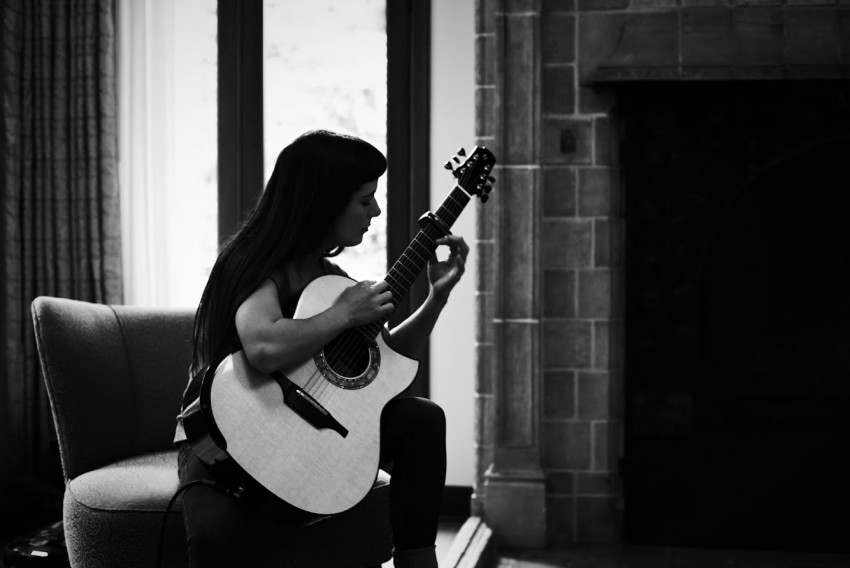 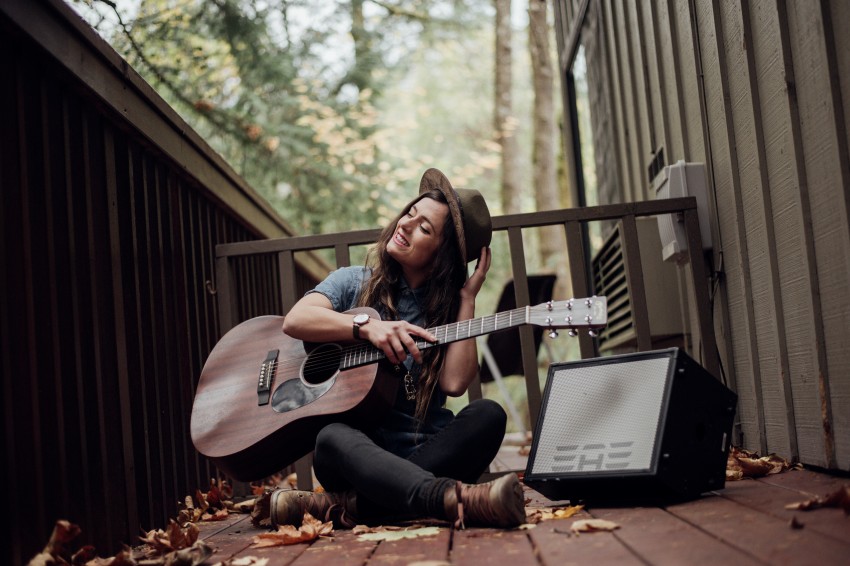 Eclectic and atmospheric Instrumental Fingerstyle guitar music, impressive and unique sounds that are not abrasive to a crowd in conversation and remains engaging too music lovers and will keep the listeners engaged in the music. My style is very visually appealing and captivating for an audience.

Be the first to review Eclectic Vibrations

My style of performing is extremely different than the average acoustic guitarist. Not only are the ambient sounds projected unique, visually the performance is appealing due to nontraditional techniques and alternate tunings. I can guarantee that my sound will be something unique and will be talked about among participants of your event.

Amber was born in Florida, raised in northern Indiana. Started out as a folk/blues/soul singer/songwriter. Once she was introduced to fingerstyle acoustic music, everything became clear. It was that something she was looking for her whole life, but didn't realize it until it was presented. She spent the next few years learning and mastering fingerstyle guitar. Studying compositions by the great Andy Mckee and Trace Bundy. Participating in the Canadian guitar festival and being the first female competitor, Amber is a yearly contender at the National Association of Music Merchant show In Anaheim California every Winter, She completed the Fingerstyle Guitar Percussive Bootcamp ran by world famous Austrian guitarist Thomas Leeb. In 2018 conducted her first cross-country North American Tour from March-October. From California, to New York, as North as Canada and as south as Florida. Amber continues to learn and play an active roll in the fingerstyle community

I can provide all the tools I would need to perform unless it is a large event, If there is a sound engineer I only need a quarter inch cable and a microphone used for speaking.

*ALL MUSIC IS INSTRUMENTAL AND ORIGINAL***

This depends on the size of the venue/event