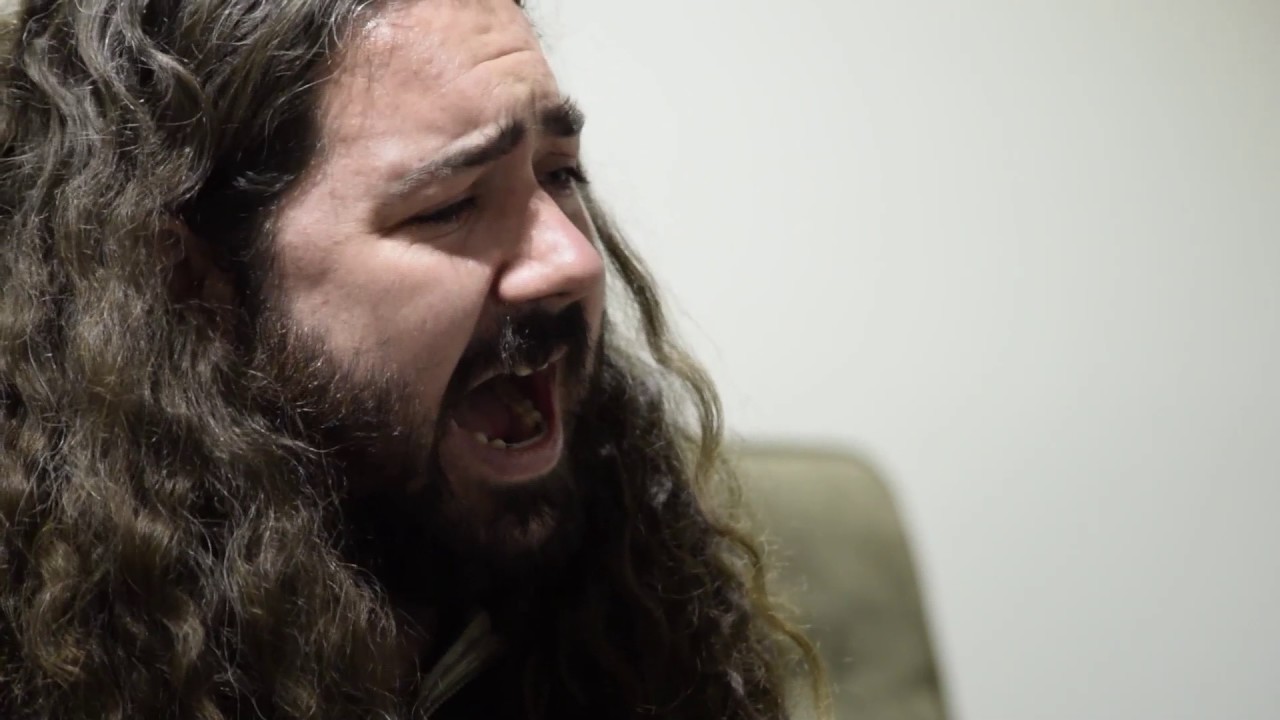 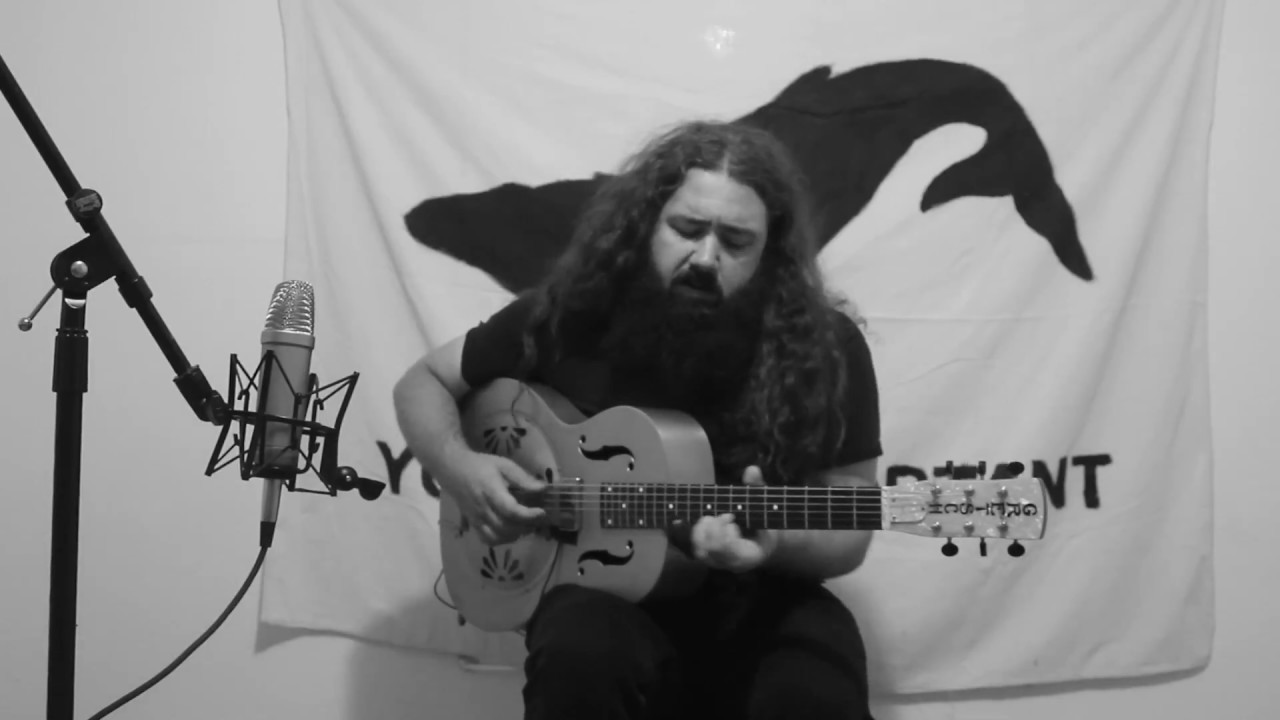 Against Himself, Against Leviathan 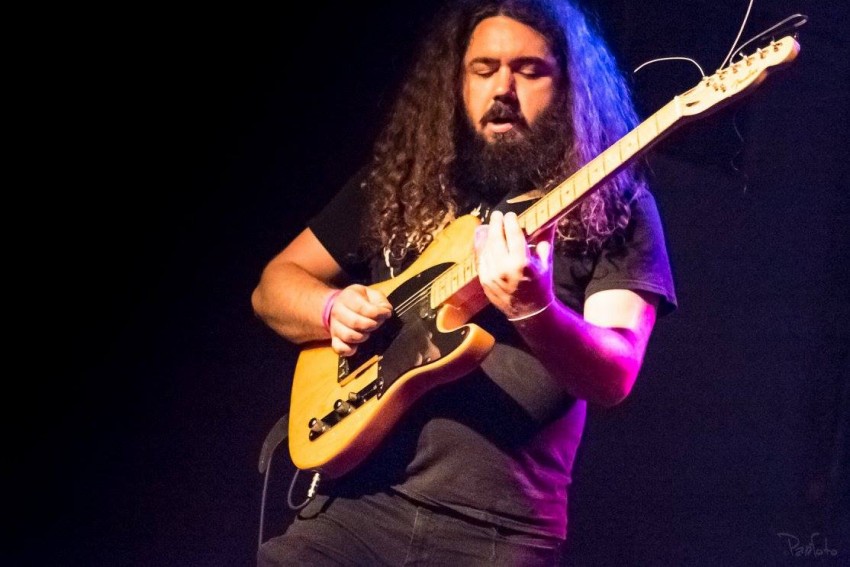 Dylan Boyle is a solo musician and session guitarist available for live music at any event or in-house recordings.
Dylan has toured nationally as an accompanist and lead guitarist, worked as a studio session musician and has composed original music for the last 10 years. Specializing in blues and folk-based music, Dylan strives to provide niche entertainment that best suits a clients needs, be it a lively performance of original tunes or a minimalist guitar atmosphere for gallery spaces.
(link hidden)

Be the first to review Dylan Boyle

I tailor performances to the audience and the energy of a performance space ranging from driving, stompy blues in a lively bar setting to ambient background textures at a dinner party to soft introspective acoustic songs for a private party. I work well with clients to find what type of performance they desire and what will fit best for their event.

Dylan Boyle is a guitarist, accompanist and band leader from Burlington, Iowa. Drawing inspiration from early blues, progressive rock, noise and contemporary classical music, Boyle has been heralded as a versatile lead guitarist.

While attending Iowa State University, Boyle and David Smit won the 2010 Iowa Blues Challenge and represented the state at the International Blues Challenge in Memphis, Tenn. After completing a degree in journalism and mass communication and a designated area of concentration in music history, Boyle chose to continue a career path in music performing with Peace, Love and Stuff and working as the touring guitarist for Ames-based art punk band Mumford's. Over the next six years Boyle played with many Central Iowa bands as well as leading two of his own - Risky Revival and Electric Jury - before moving to Seattle in (link hidden)yle has also worked extensively as an accompanist with singer-songwriters like Courtney Krause, Dan Tedesco and Sandi Fernandez.

Although known primarily for his role as a sideman and slide guitarist, Boyle's solo home recordings reflect a deeper interest in ambient, noise and sonic textures. While living in Des Moines in 2015, Boyle performed improvised live scores to silent films along with bassist Betsy Soukup and visuals curated by Blake Fisher. Ambient and progressive sounds significantly influenced Electric Jury's first full-length album "The Lake" and highlighted Boyle's songwriting focus on how media and technology influence ego and the perception of reality.

Boyle is proud to have shared the stage and opened for some of his Iowa heroes including Bo Ramsey and Pieta Brown, Dave Zollo and William Elliot Whitmore.