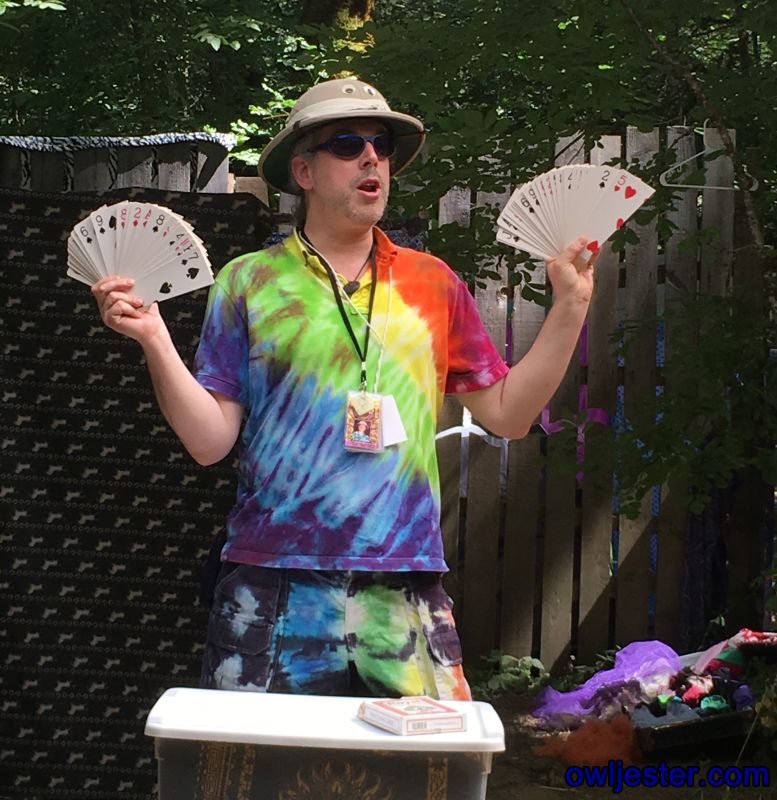 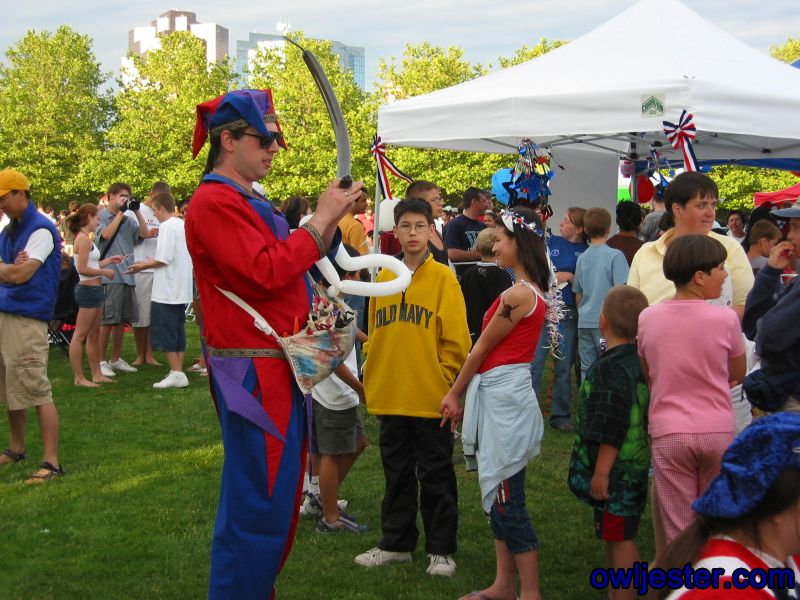 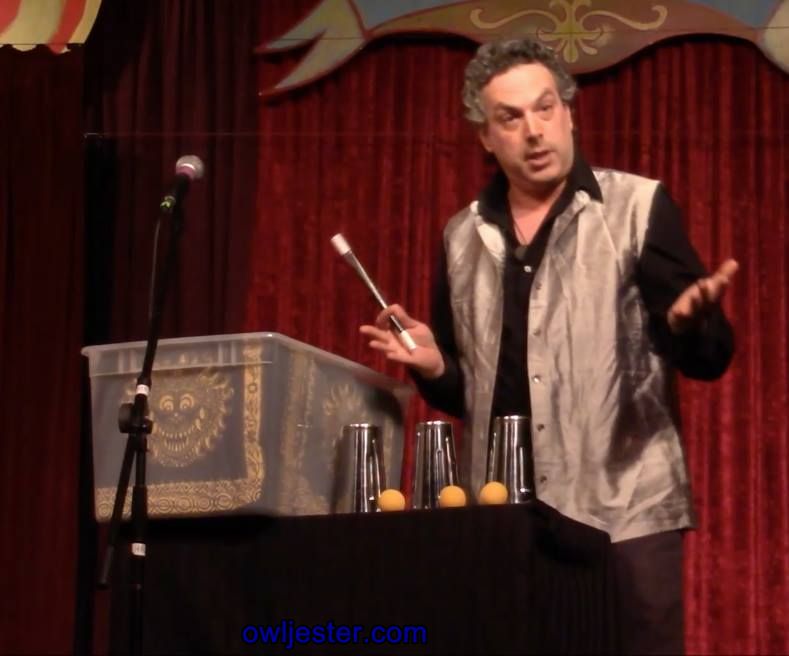 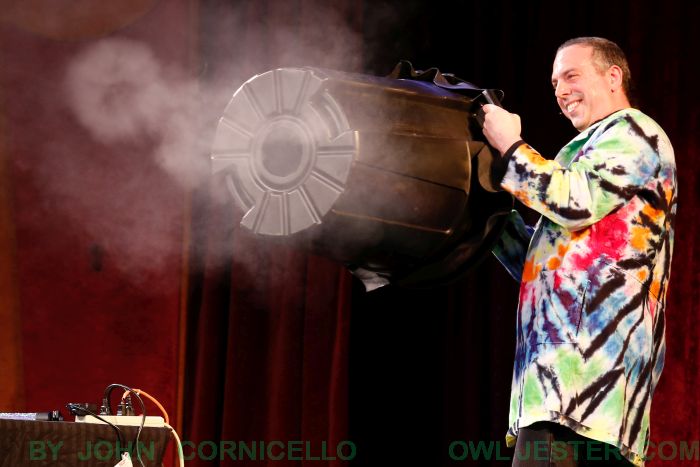 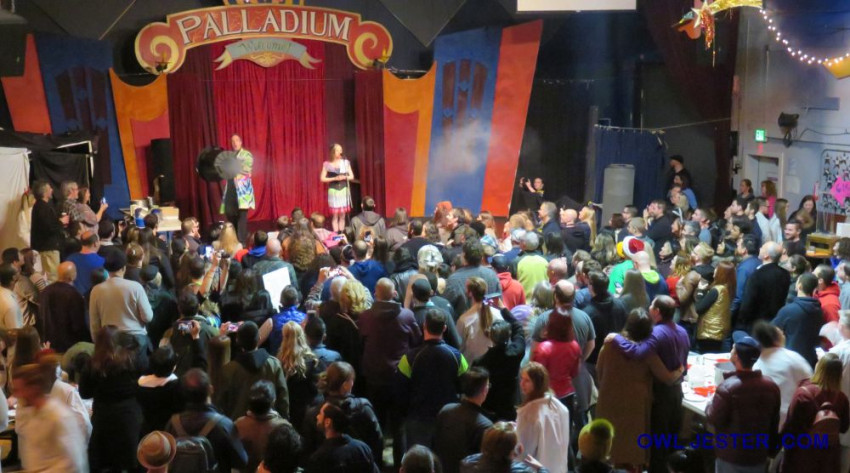 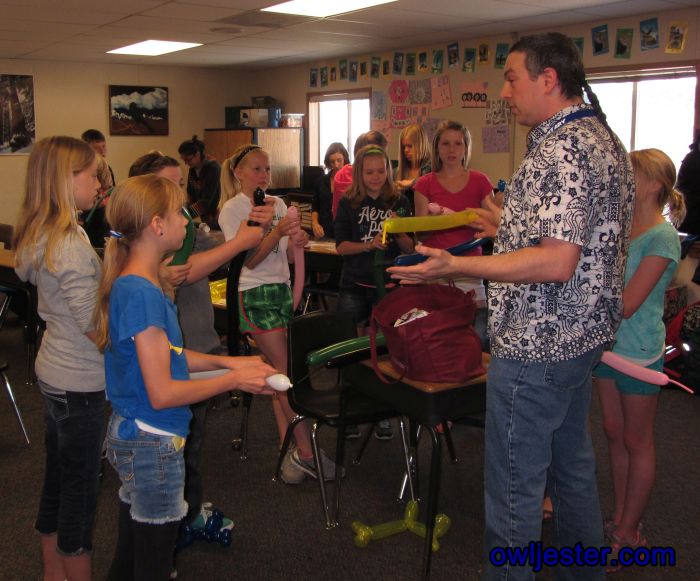 Kids love him. He’s very entertaining to kids. Glad I hired him

Kids just love him. He’s very entertaining to everyone. I’m glad I hired him. I would hire him again in the future

Please specify anything specific you want so it can be incorporated!

Dr. Owl has been performing for many moons.
First magic, then music, then balloons, then stage acting, and later; mad science.
Sometimes he is a jester, other times he’s playing a role on stage or doing walk around characters.
He recently became the producer and director of a mobile variety show, that he also performs in.
His favorite thing to do is make balloon animals.
However, anything that makes people smile, is fair game.

For a magic show, if you can provide a table, that is easiest. If you need Dr. Owl to bring a table, please let him know!

Outdoor events are wonderful. There must be solid shade over the performance area and shelter from wind for magic shows.