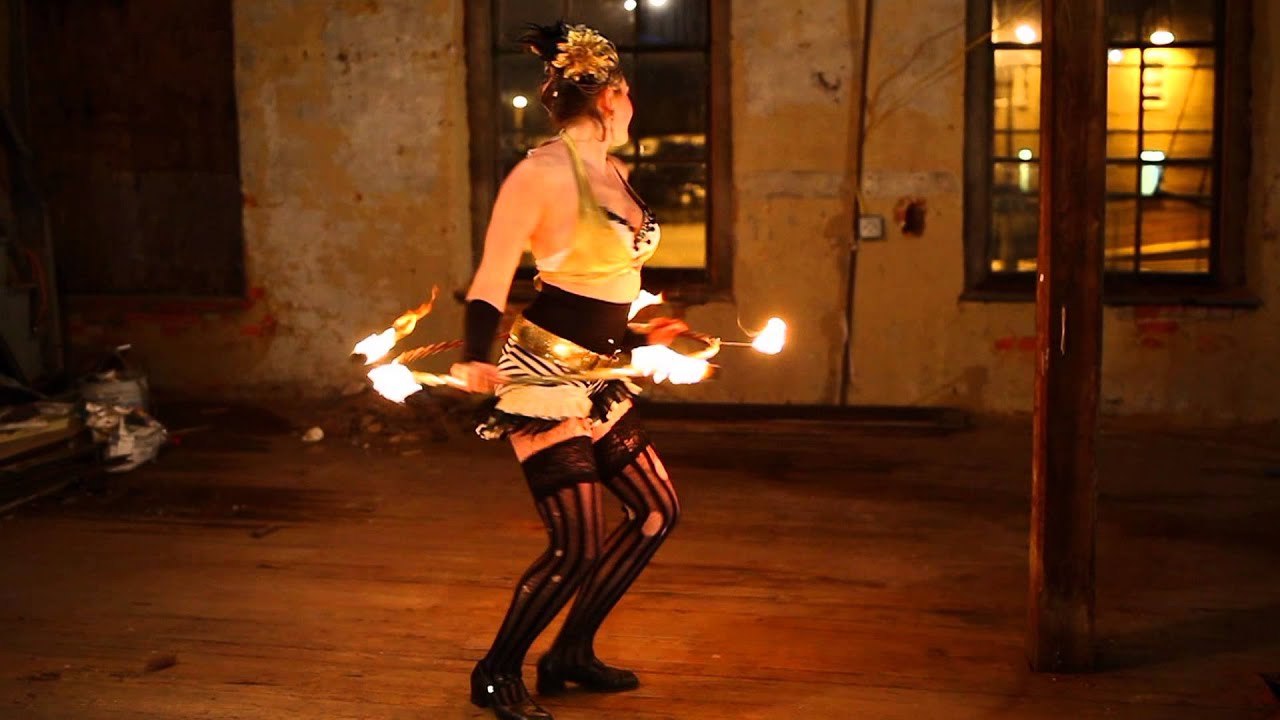 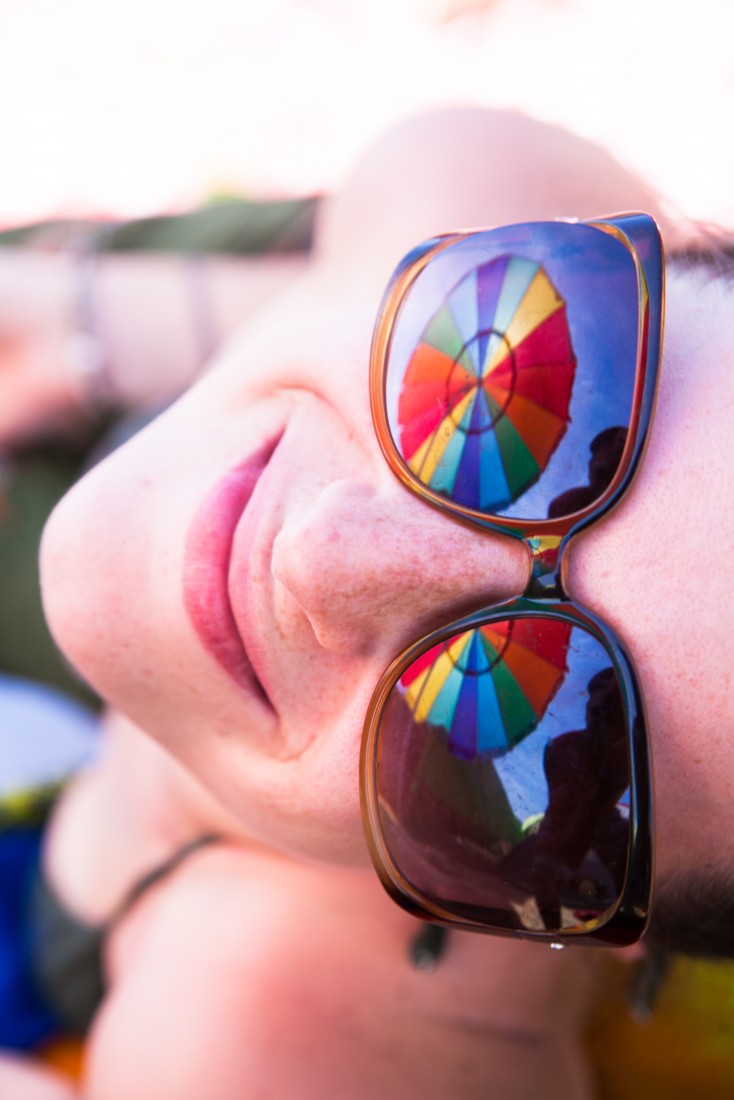 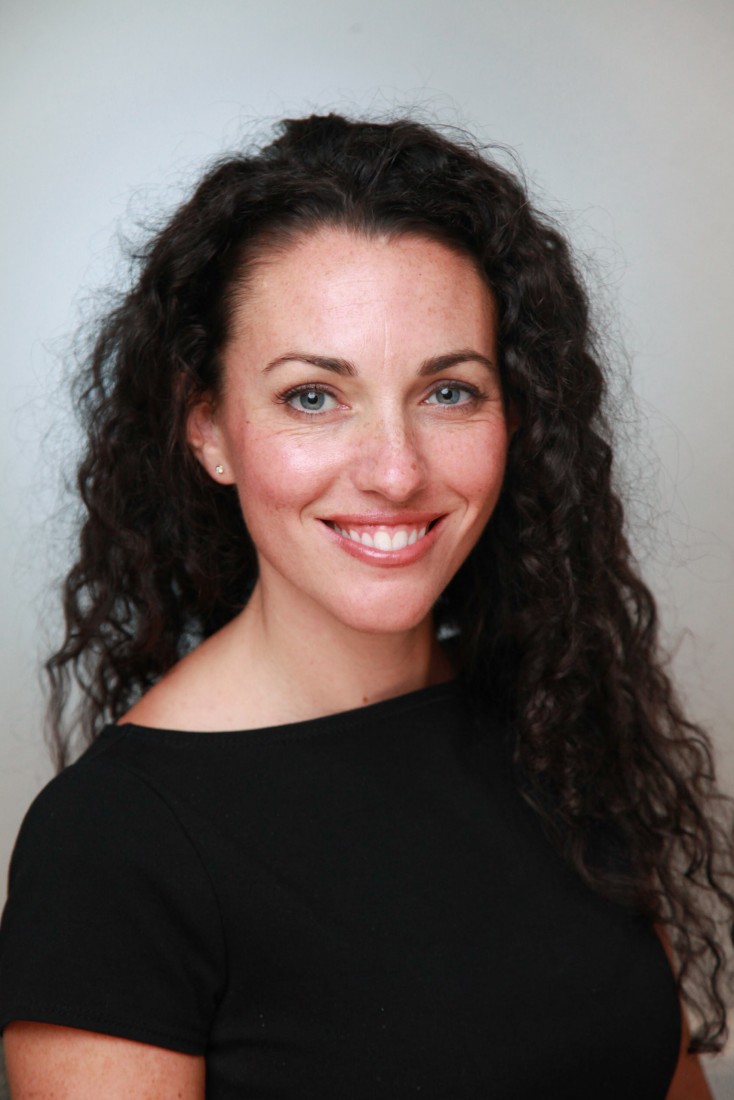 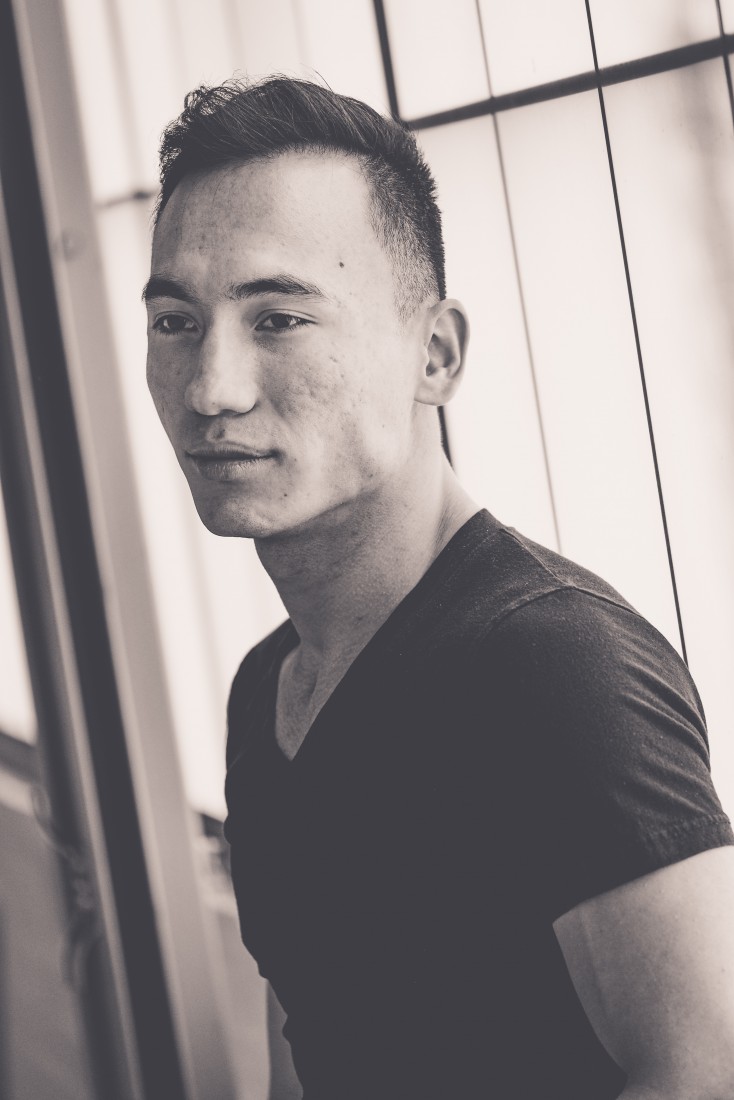 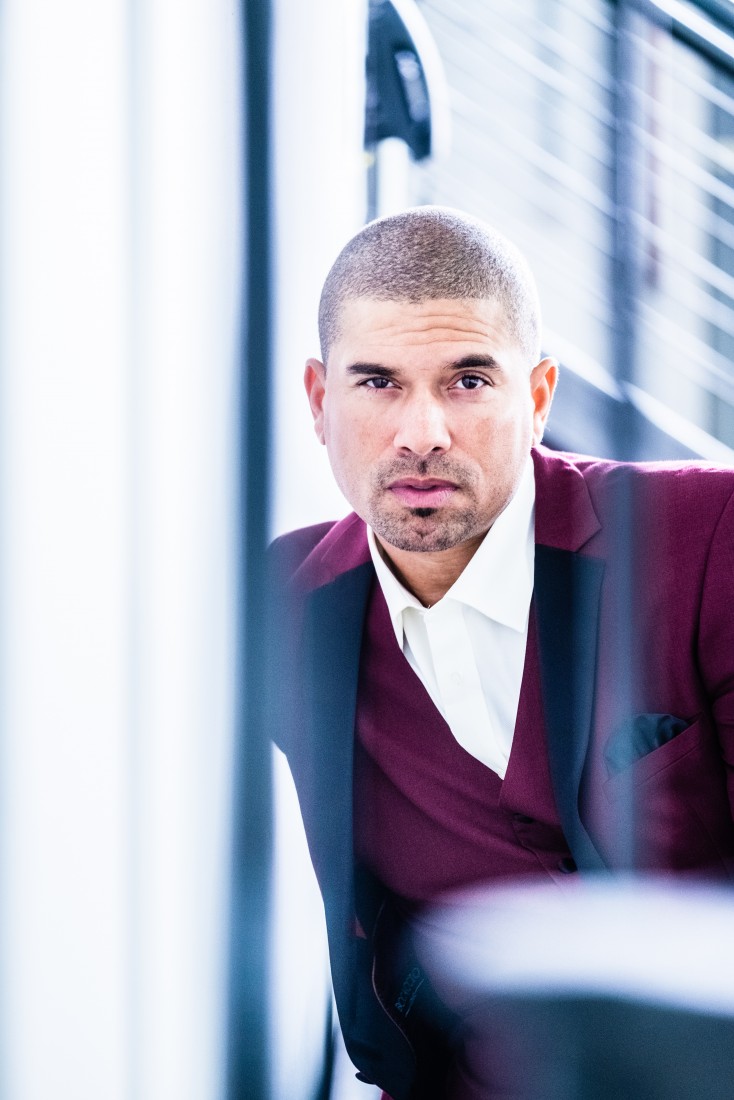 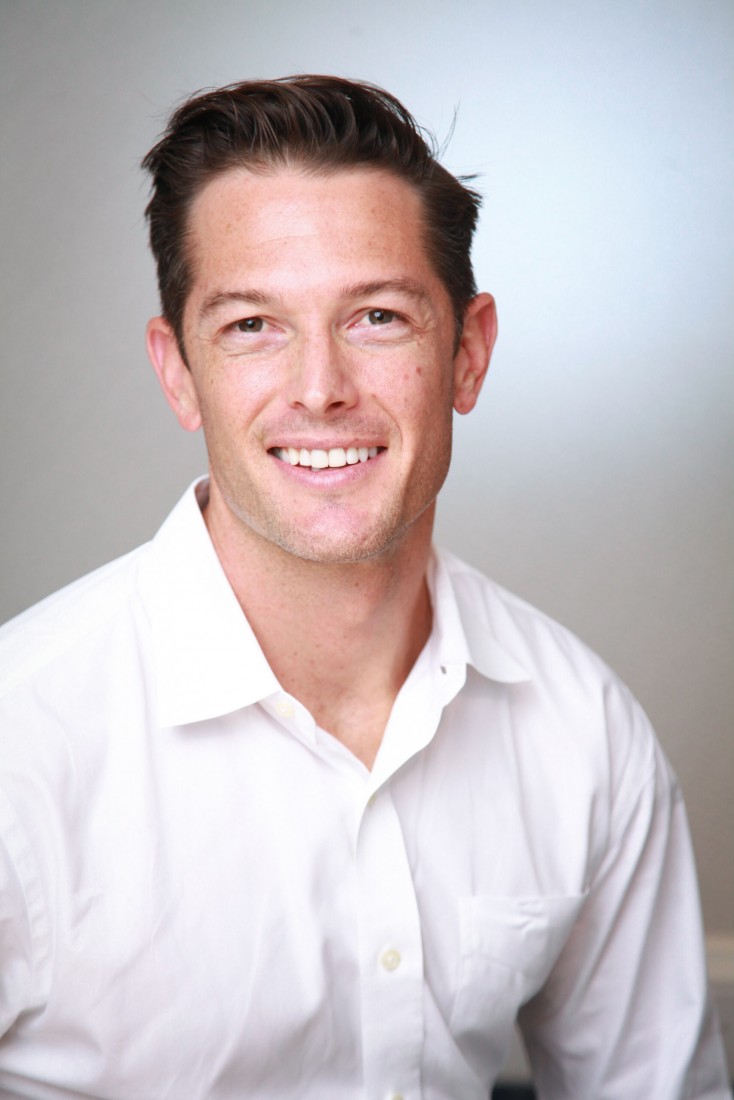 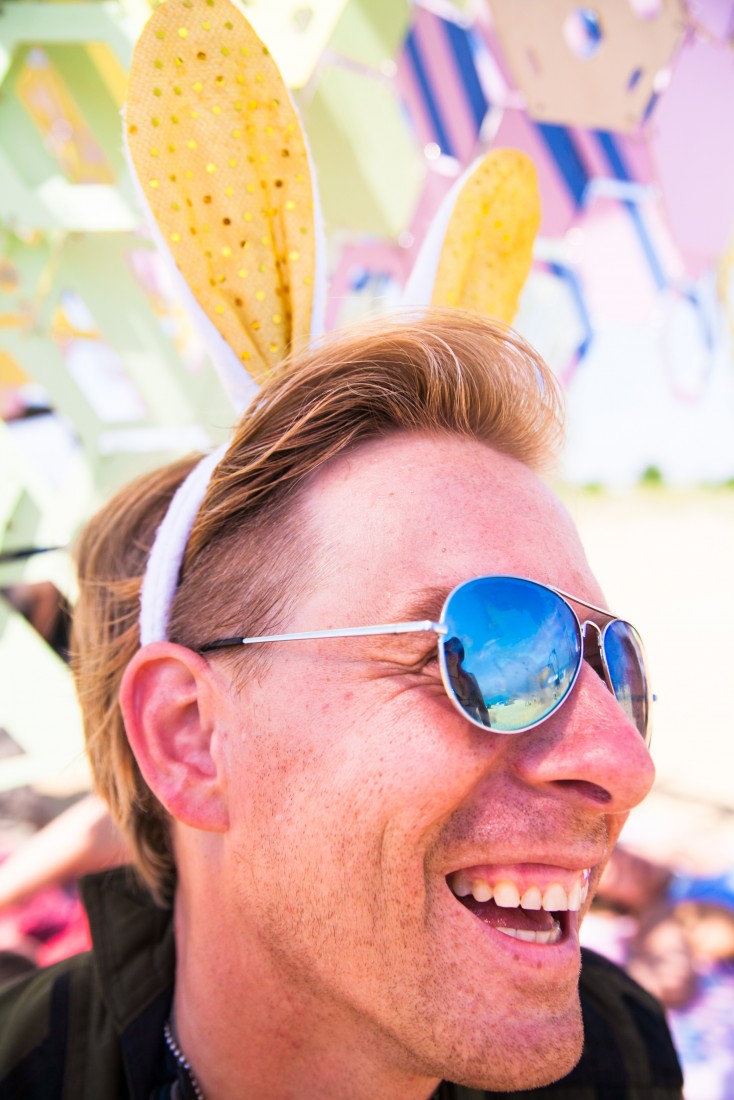 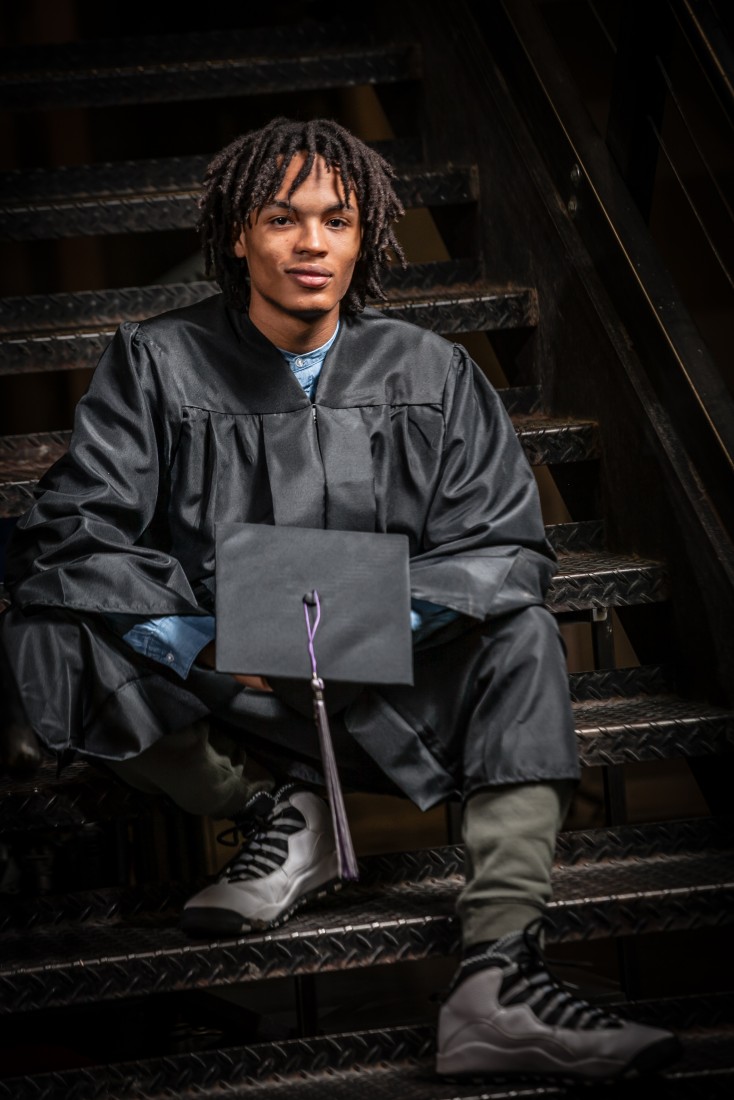 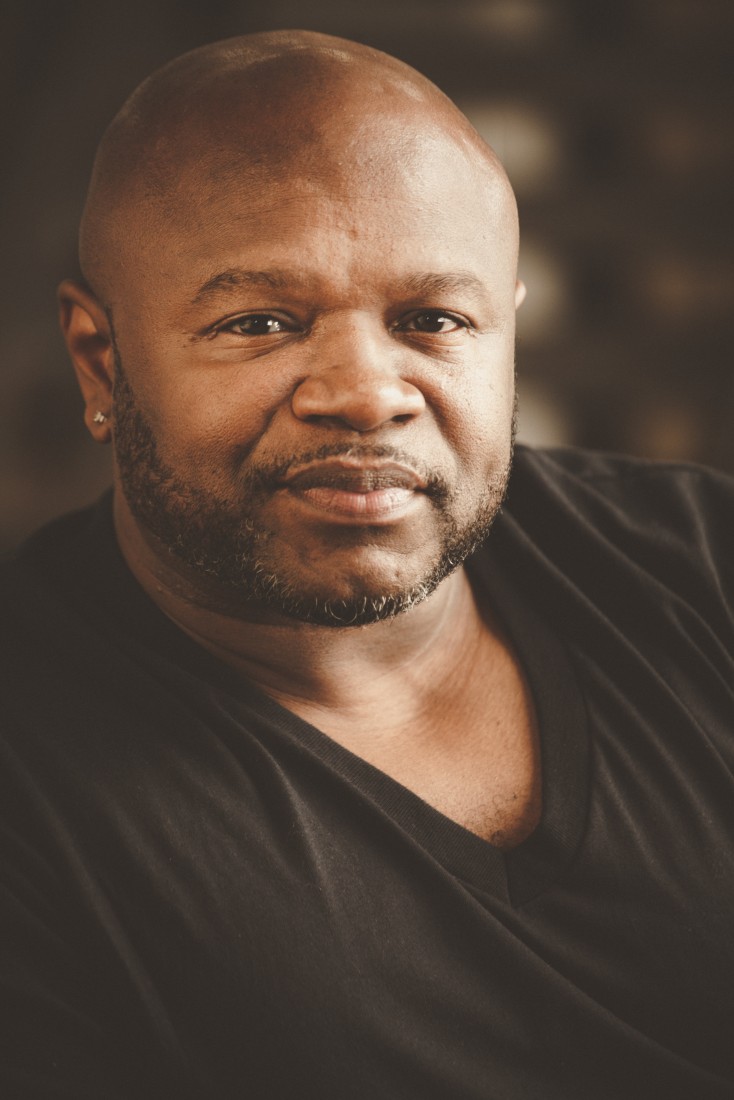 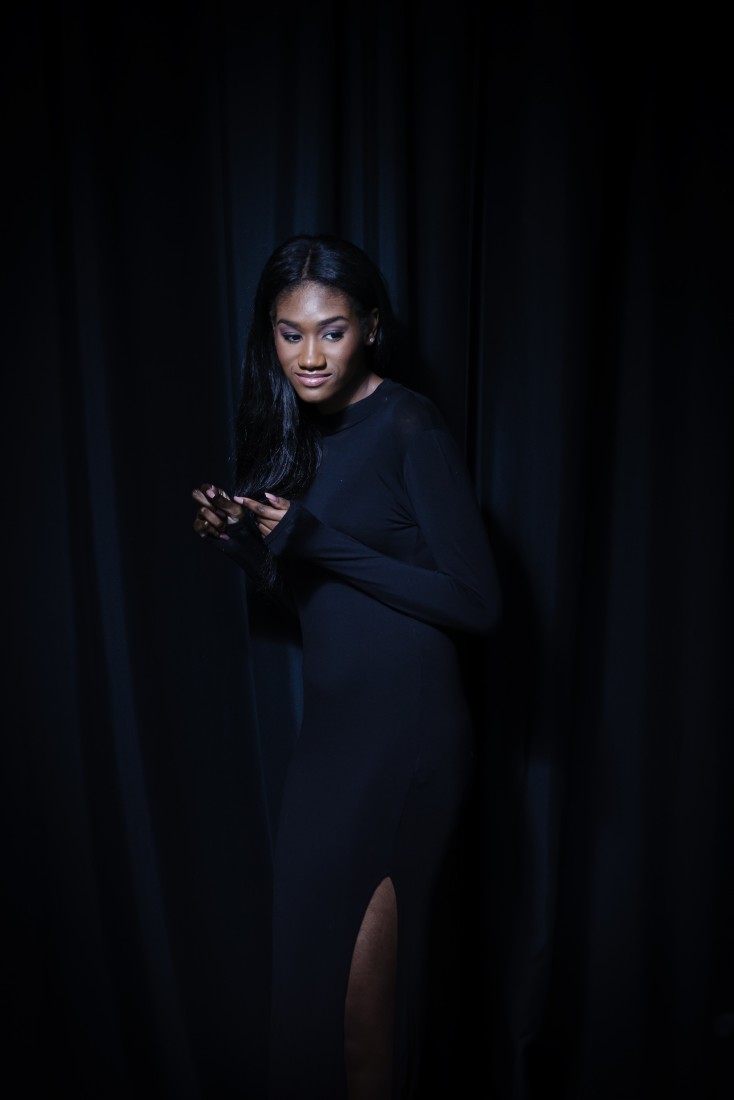 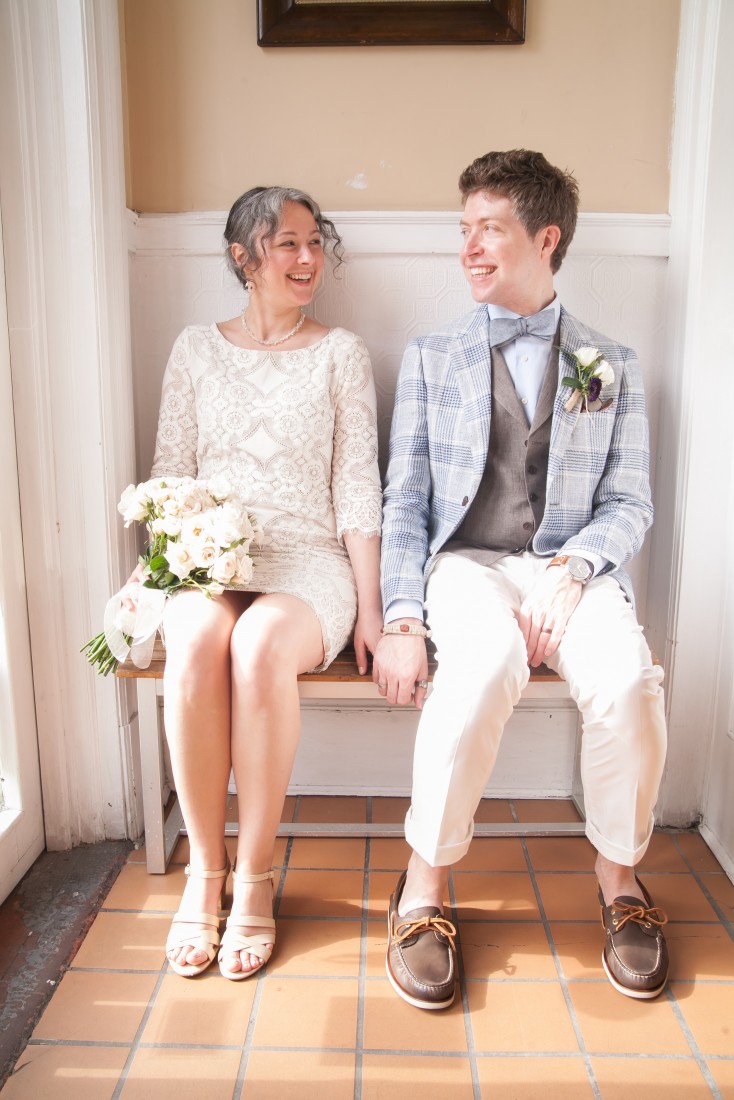 Often described as evocative and emotional while blending conceptual and visual elements seamlessly, award-winning photographer Doug Sanford's work has been seen in magazines that include Rolling Stone, Instyle, Cosmo, and People as well as in national advertisements for clients that include Coca-Cola, Hershey's, and Discovery.
An ex-military aerial/combat photographer, an honors graduate of the prestigious Brooks Institute of Photography and recipient of numerous ADDY and Art Director awards for his commercial work, Doug's imagery is infused with light, emotion, immediacy, and an artist's true understanding of the medium.

Be the first to review Doug Sanford photographs