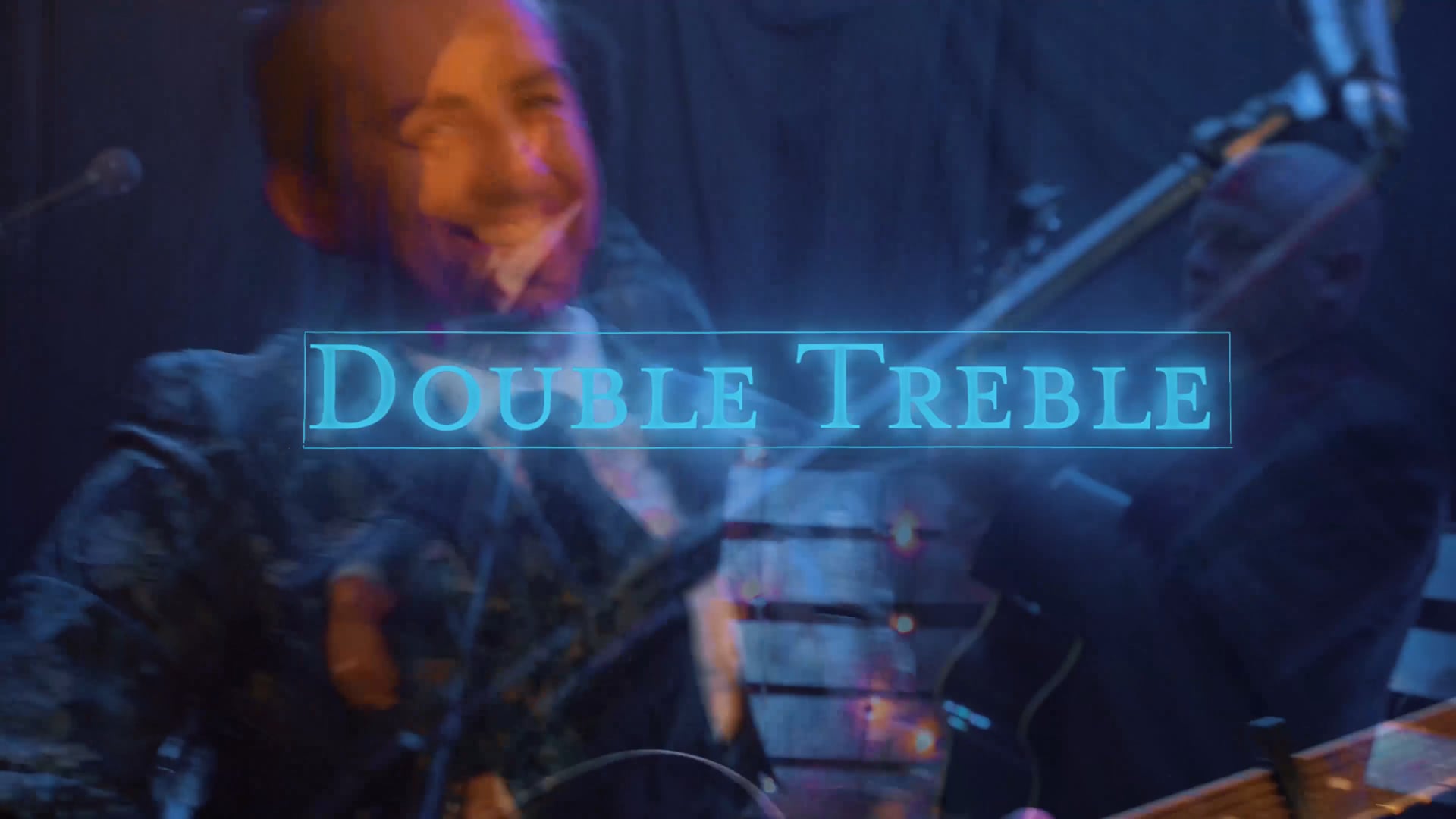 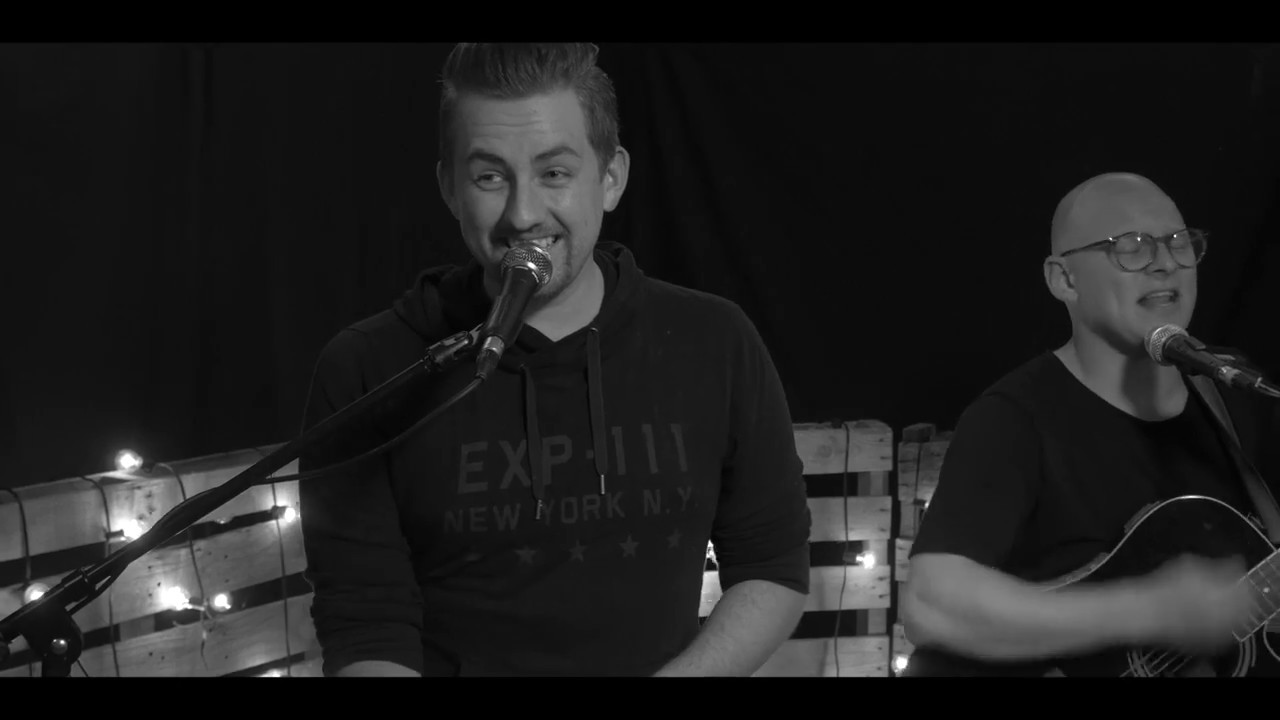 Double Treble Mashup! (Thinking out Loud/I'm Not the Only One) 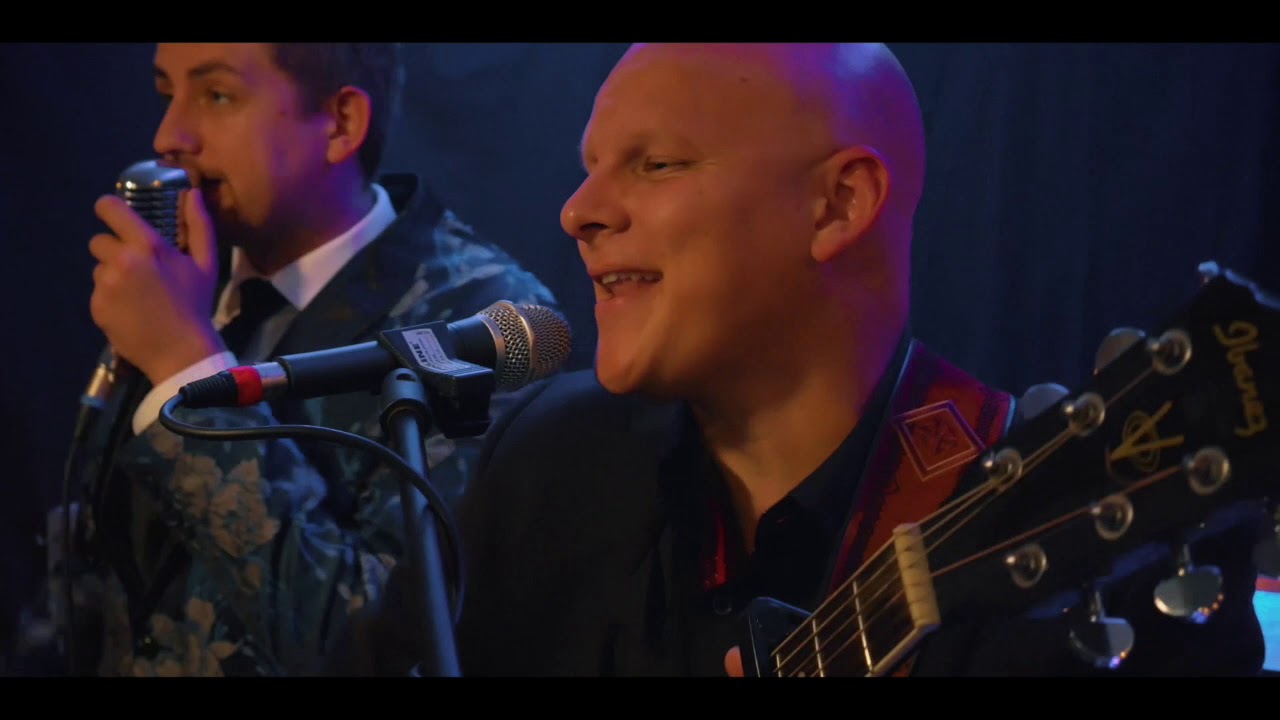 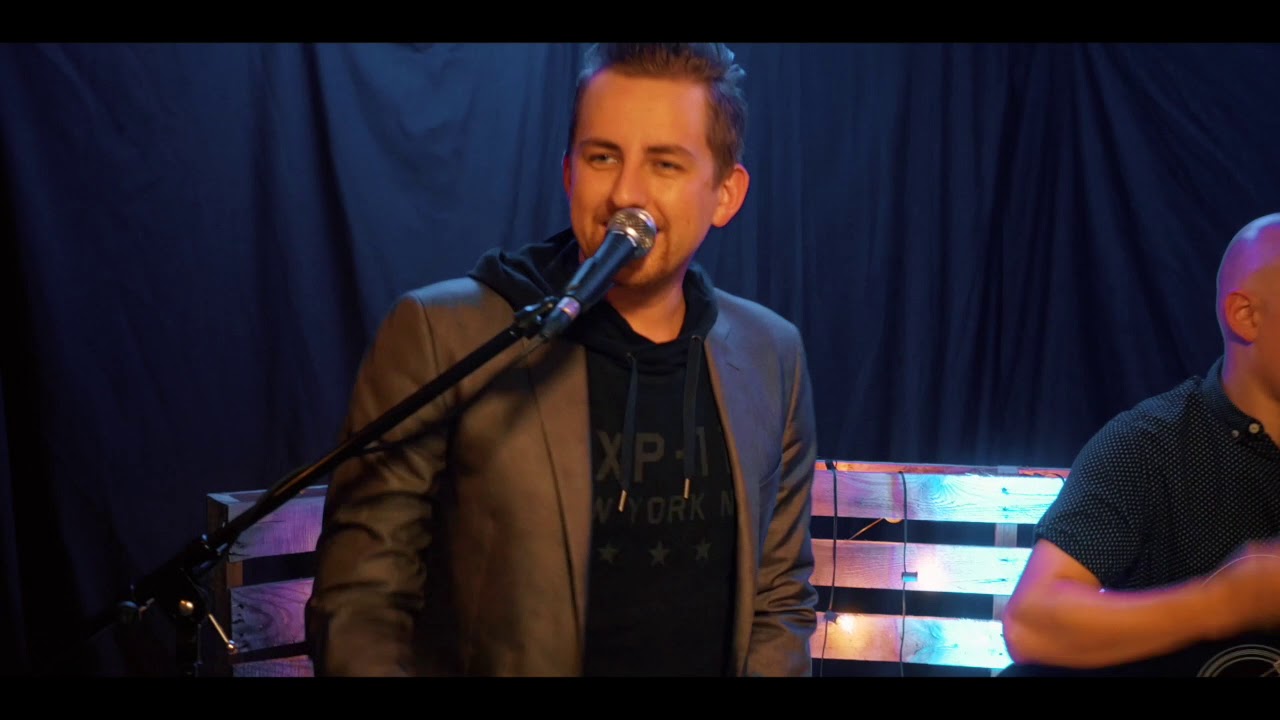 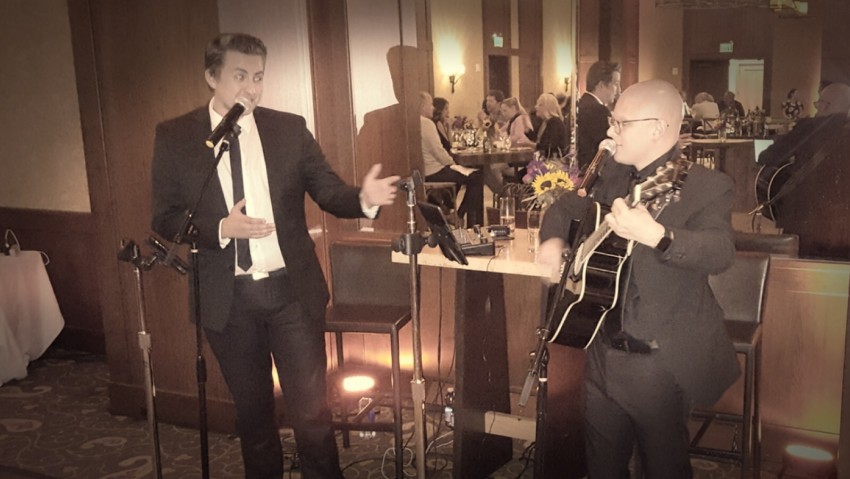 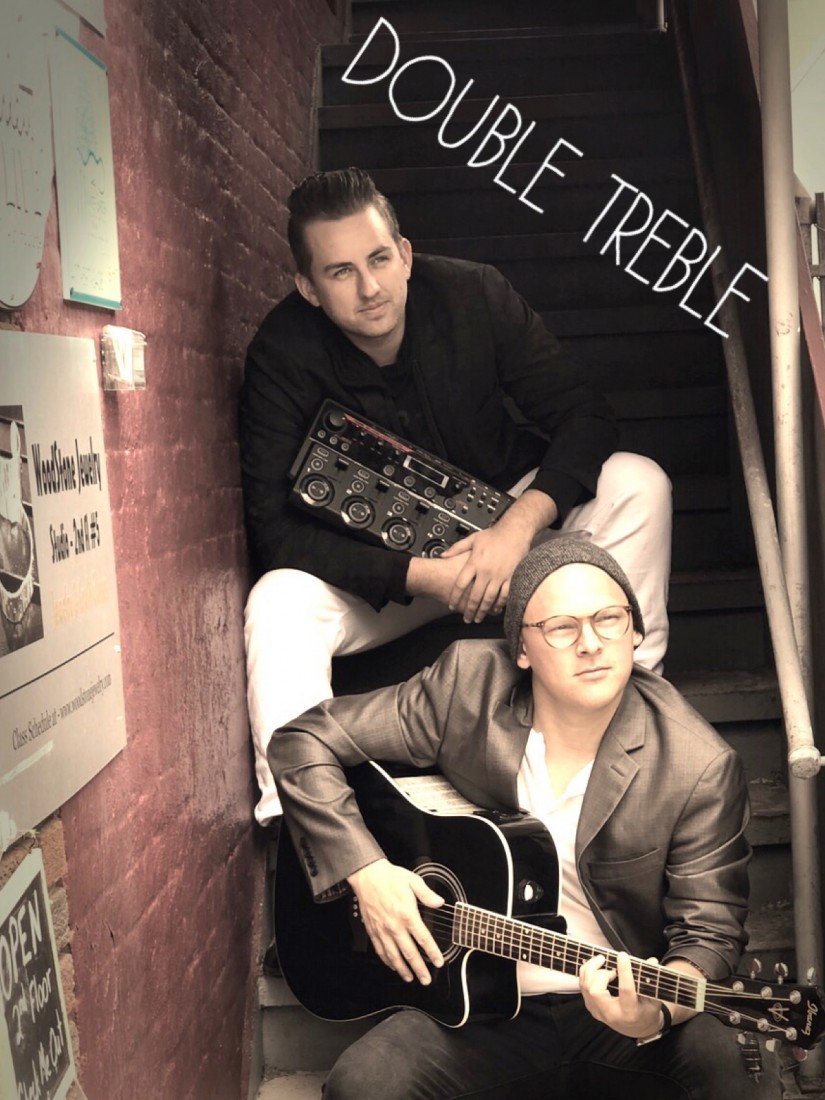 Double Treble is a one of a kind duo where we mashup top-notch vocals, guitar, and beatboxing. They bring a new twist to your average duo with new and exciting elements while still keeping the classic feel alive.
**Option to add Piano and/or Sax**

Be the first to review Double Treble

Double Treble is perfect for any event and can cater to your needs. Great vocals, guitar skills and beatboxing to add an extra flavor that no other duo can give! They are perfect for all types of venues, private parties, corporate events, weddings, and festivals. More than anything, they are just ready to have a good time with you and your guests!
- Upbeat dance tunes
-Dinner music
-Cocktail hour
-60's
-70's
-80's
-90's
-Top 40's

Double Treble is a one of a kind duo where we mashup top-notch vocals, guitar, and beatboxing. They bring a new twist to your average duo with new and exciting elements while still keeping the classic feel alive.
**Option to add Piano and/ or Sax**

Sage Starkey is a local singer and actor from Orlando Florida, but is fortunate enough to travel and do what he loves for a living. While singing in Double Treble with his buddy Zach, he is in multiple party bands (check out SoundUP Band on gig salad as well!), he has performed at Walt Disney World, Universal Studios, Headlined on Celebrity Cruises, Orlando Repertory Theater, Winter Park Playhouse, Mad Cow Theater, the Orlando International Fringe Festival and been Off-broadway as well! Now an Entertainment producer for both Imprint Group and Entertainment Central Group, he creates and directs new and exciting acts and talent that can be seen all over the country. Over the past few years, Sage has been able to explore other aspects of the entertainment industry. Sage was a puppeteer specialist at Pinocchios Puppet Theater (specializing in Muppet style puppets), you can see him this summer in a short film called "The Muse", and if you've ever seen "The Ragtime Gals" at Universal studios, both him and Zach helped create that show with Jimmy Fallon. He is so thankful for all the opportunities. He would like to thank his friends, Family, and Shannon for their support and love as he continues to venture out into the future!

Zach Simpson is a local singer, guitarist and composer originally from Nebraska, GO BIG RED! Over the past 7 years in Orlando, Zach has discovered a new love for performing. You can find him regularly at Walt Disney World at Finding Nemo the Musical and Dapper Dans. As well as Universal Studios at The Hogwarts School Choir, Sing it, and The Ragtime Gals (which both him and Sage helped create with Jimmy Fallon!). Recently, he just returned from a tour in the Philippines singing and playing guitar for thousands of people! Currently, he is pursuing his composing career at Berklee School of Music. Lots of love to Kalen and his family for letting him pursue his passion and the constant support. Let's go!

SOUND REQUIREMENTS:
Vocals: 2 mics.
1 or 2 top speakers on each side. (depending on guest size)
1 front monitor
8 channel sound board to mix 2 vocals, guitar, and looper.
XLR for looper to board
2 ¼ inch to ¼ inch for guitar
XLR to ¼ inch

Power for the above

Our setlist is ever changing to keep up with the trends of today while still rocking the classics that everyone knows and loves.

If you would like to know specifics, please say so in your inquiry!

Two stools and approx. a 6X6 space for performance