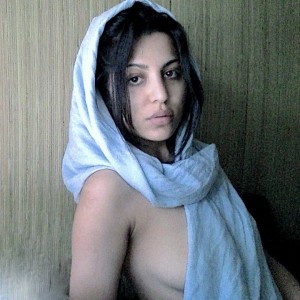 Born in Tehran - raised in Toronto and California, I learned traditional Arabic bellydance at age 13 and began performing at school events. After graduating, I moved to Los Angeles and developed a new style of bellydance which incorporates parts of Spanish Flamenco, Traditional Indian, Sufi Whirling and Western Contemporary known as a "World Fusion Bellydance". I feel like adding a unique style is equally as important as being skilled with technique of traditional movements and pride myself on versatility and memorable, engaging stage personality.
Over the years, I have had the privilege of performing at weddings, music festivals, night clubs, restaurants, and holiday events.

Be the first to review Dorrina Donya Bellydance 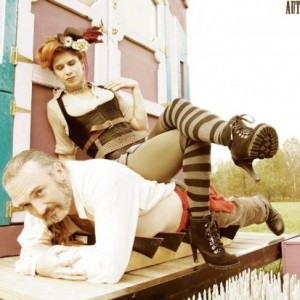 Tina R. said “Gwyd really put on a great show for the kids. I'd say he was the highlight of the party! Thank you!” 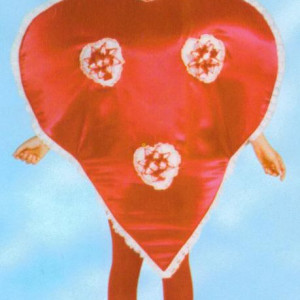 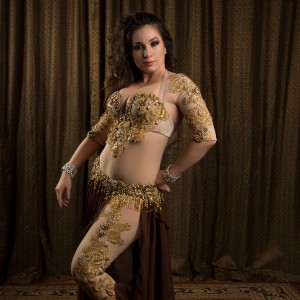 Fadi Y. said “Thanks a lot Lyla for an amazing performance”

Therese G. said “Layan is amazing! The performance was so good and she engaged everyone dancing and having great time. She is very professional and talented, knows how…”