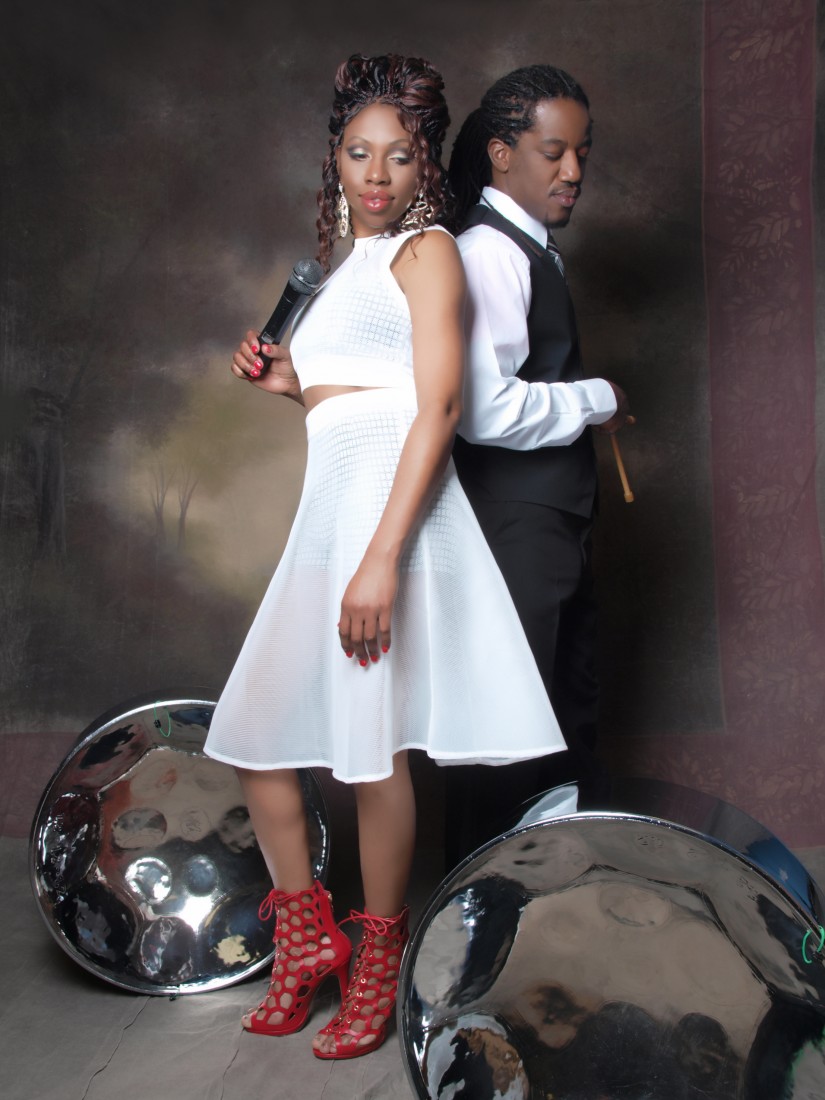 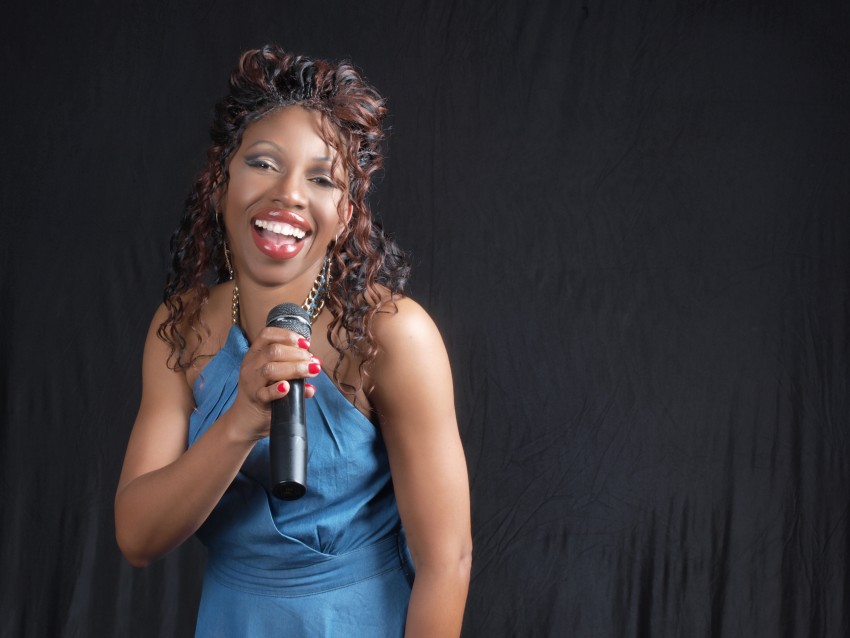 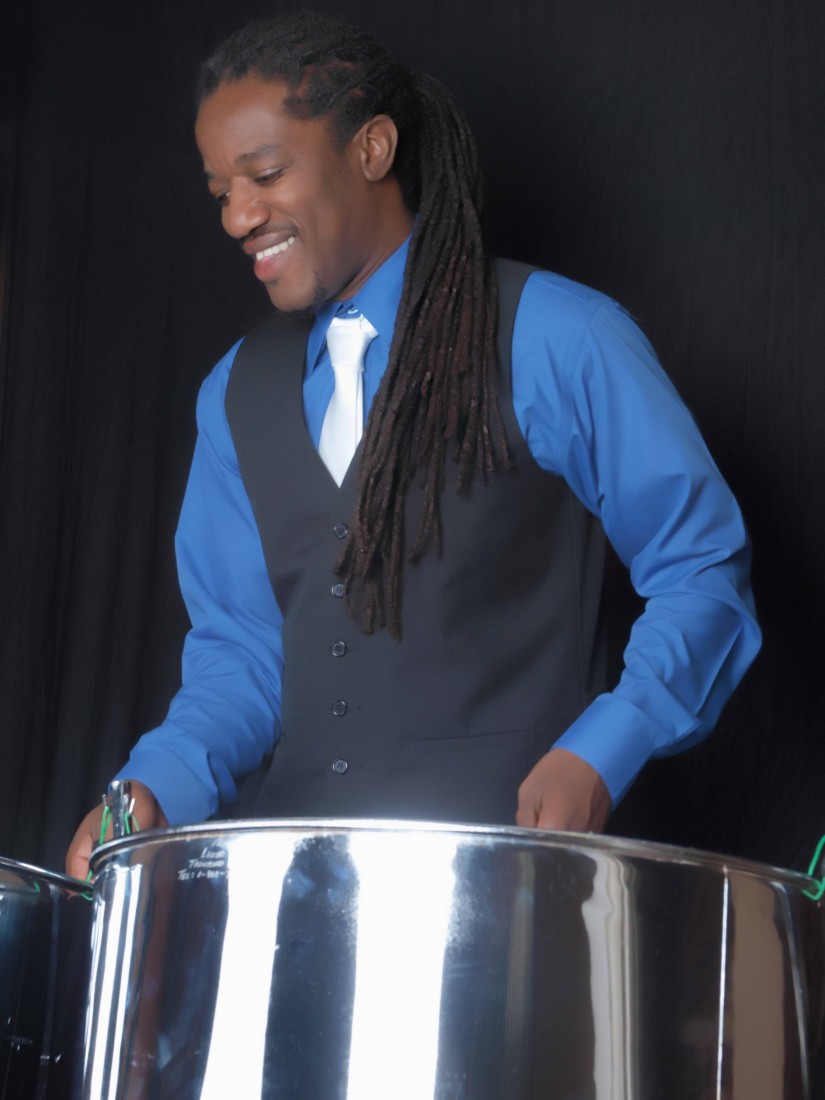 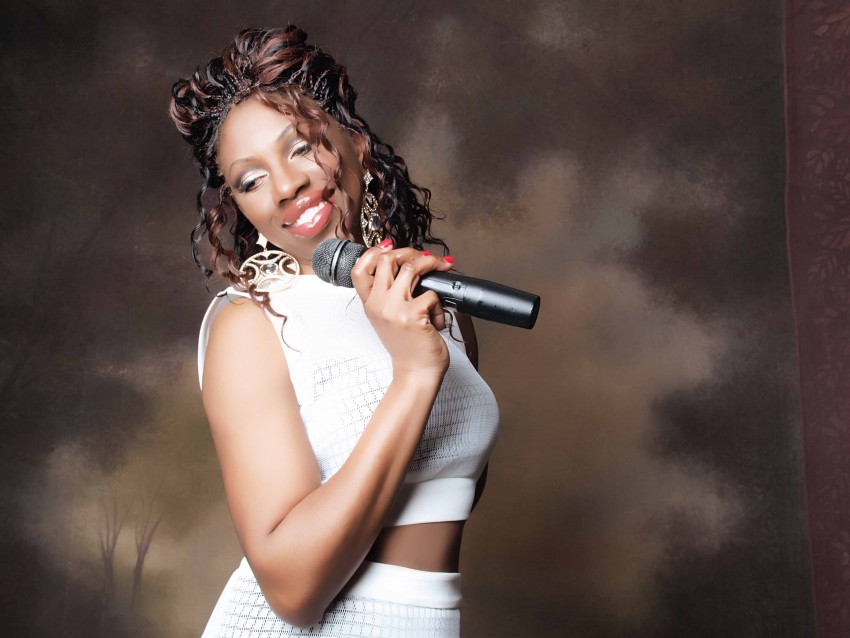 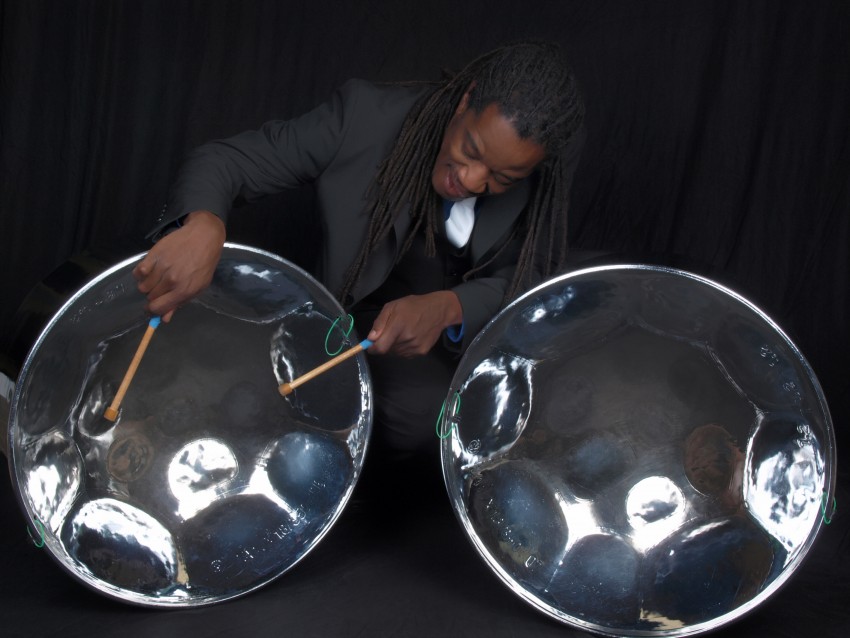 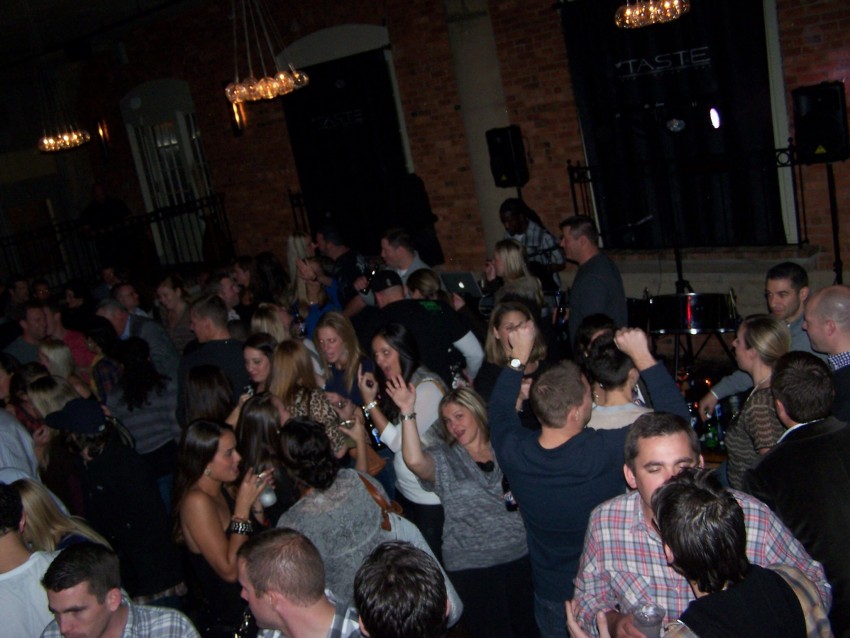 Steel pan playing at its best... A Caribbean musical experience with the familiarity of popular sounds, using the novel sound of steel pan ( steel drums).
DNA's Music is fun and entertaining and leaves audiences with a feel good sense. There is a fun twist on popular sounds coupled with crowd interactions to serve up a good time and lots of dancing.

We bring you both the music and the experience many say takes them in a journey.

Be the first to review DNA's Music Entertainment

Professionalism from seasoned players who have experience with a wide variety of clientele and audiences.
We travel with full PA system and all equipment needed to provide you with the best possible live entertainment.

Devon and Athenia, ( DNA / DNA’s Music / DNA’s Music Entertainment), operating as a duo, first emerged on the scene in 2009, making their premier performance at the thenRoss’ Dockside in Sea Bright New Jersey. Since then DNA has performed at various other bars and clubs on the Jersey Shore including , the legendary Parker House in Sea Girt, Bar A - Belmar, The Mad Hatter, The Beach Bar, and has partake in many charity events including the 5th Annual Bene-fest - Sea Bright, A Day for Kelly, Red Bank and Artspiration Festival in Philadelphia. The Duo is also on the roster for performances with a New York City based non-profit organization that provide music for special events in the 5 Boroughs.

The two talents are involved in creating a sound which incorporates a merge of cultures, that of the Caribbean and Urban North America. Their performance include a blend of original and cover music in the genres of pop, r&b and reggae. DNA, as a team, focuses on merging the best of the Caribbean and American pop culture.
Athenia Henderson was born in the Caribbean but raised to the influence of North American music. She writes and composes her songs including “ A Song In My Head 2008, “Always” and “Come Over” 2009 As a performer, Athenia has performed as lead singer for various cover bands and has shared the stage with singing sensation and winner of several international awards - The Mighty Sparrow. Her Career started as singer and back up vocalist for world renowned Swinging Stars band , and has since evolved to Athenia being one of the founding and current members of DNA. Voice of an Angel’ and ‘Extremely Entertaining’ are some of the phrases used to describe Athenia ... (Parker House, Ocean Place Resort and Spa , Taste- Red Bank).

Devon Atherley, from the twin Caribbean Islands - Trinidad and Tobago, has earned the name Steel-Pan Maestro. Not only is he proficient in playing the exotic, chromatically tuned and pitch percussioned instrument, but he is also master in delivering the sounds in a manner that entertains. His career as a pannist began in 1993 with Kalomo Kings Steel Orchestra, a group still prominent in the pan scene. In addition to his ability on the pan, Steel-pan Maestro is a skilled keyboardist. He arranges the live music sounds of several local bands, mostly of Caribbean backgrounds.

In 2014, DNA rebranded their name to DNA’s Music Entertainment and has since improved sound and quality of their product which is mainly live entertainment. The duo has recorded and is preparing to release several singles including - “Dance’ a poppy beat with a Caribbean sound.

Over 500 songs in repertoire: