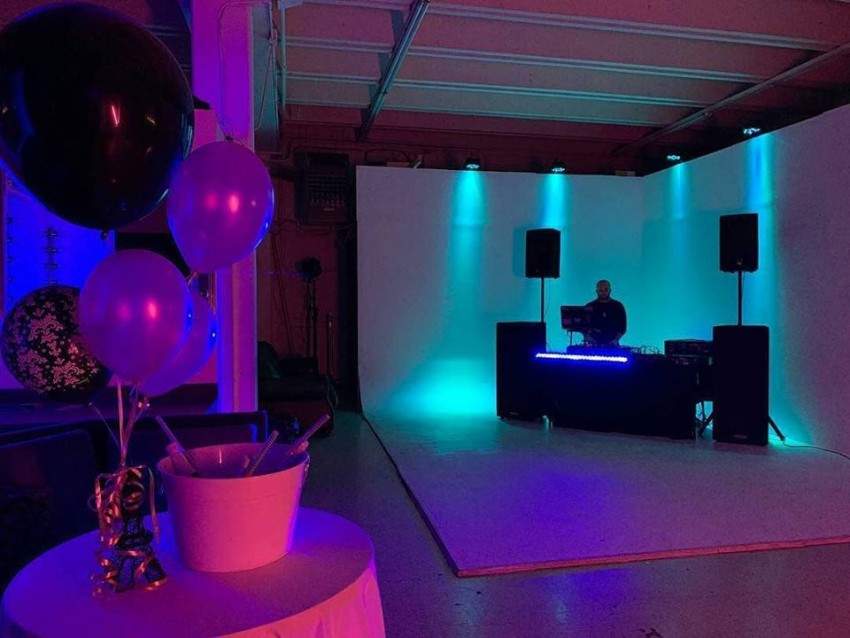 Be the first to review DJ Wrightful

I can go into a wide range of music for any event and any crowd from young to old from hip-hop to country.

DJ Wrightful officially started in the music industry in fall of 2010 when he began classes at The Art Institute of Tennessee-Nashville. He has been going strong ever since then. He is a recipient of a Bachelor of Arts in Audio Production, a Southern Entertainment Award for Slept On DJ Of The Year in 2016 and an Impact Award in 2018, a Music City Hip Hop Award for Mixtape DJ Of the Year in 2018, nominations for Music City Hip Hop Awards, Southern Coalition Movement Awards, and Salute The DJs Awards. DJ Wrightful currently services the music industry in multiple ways. He is the CEO and Program Director of 615 Radio, a tour dj with multiple artists, a consistent mixtape dj with multiple series, he djs in multiple clubs in Tennessee, he works as a recording, mixing and mastering engineer, and he also works as a mobile dj and live sound engineer.

I can provide almost any live sound setup for myself or for a band, I have my own dj equipment, I do have minimal lighting capabilities, and I can obtain anything that is necessary for the gig if requested in a manageable time frame with compensation.