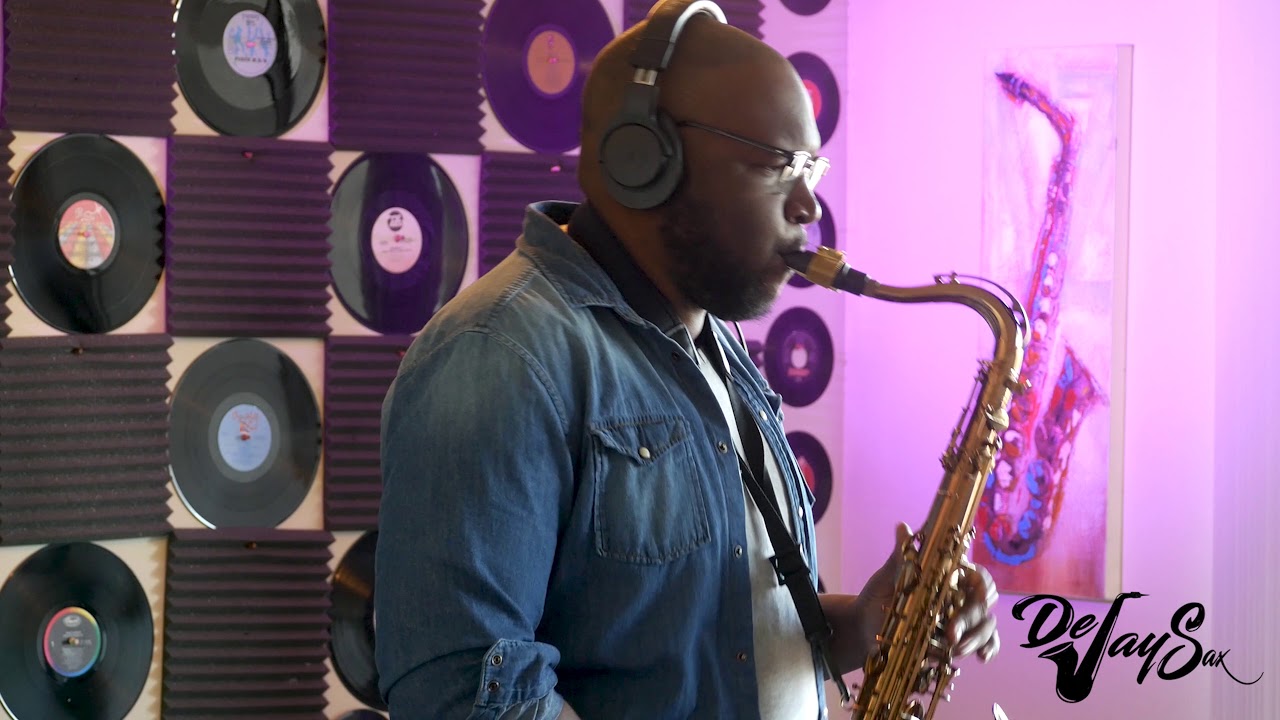 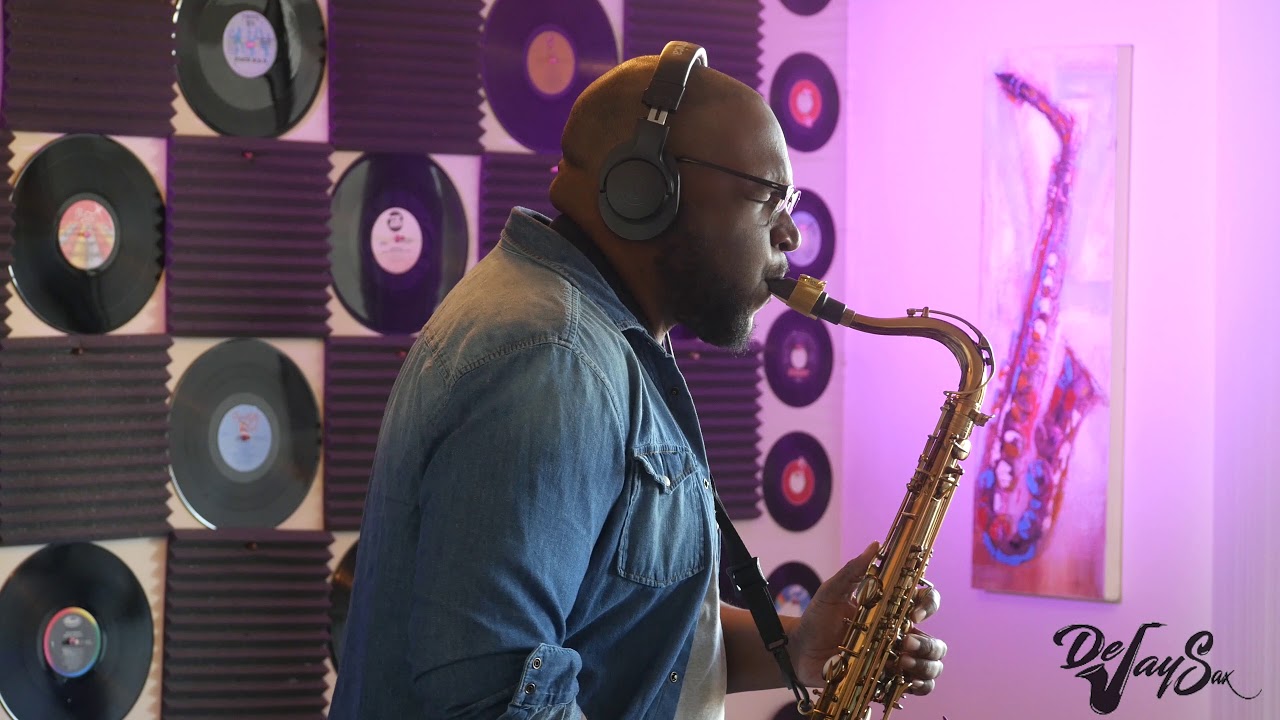 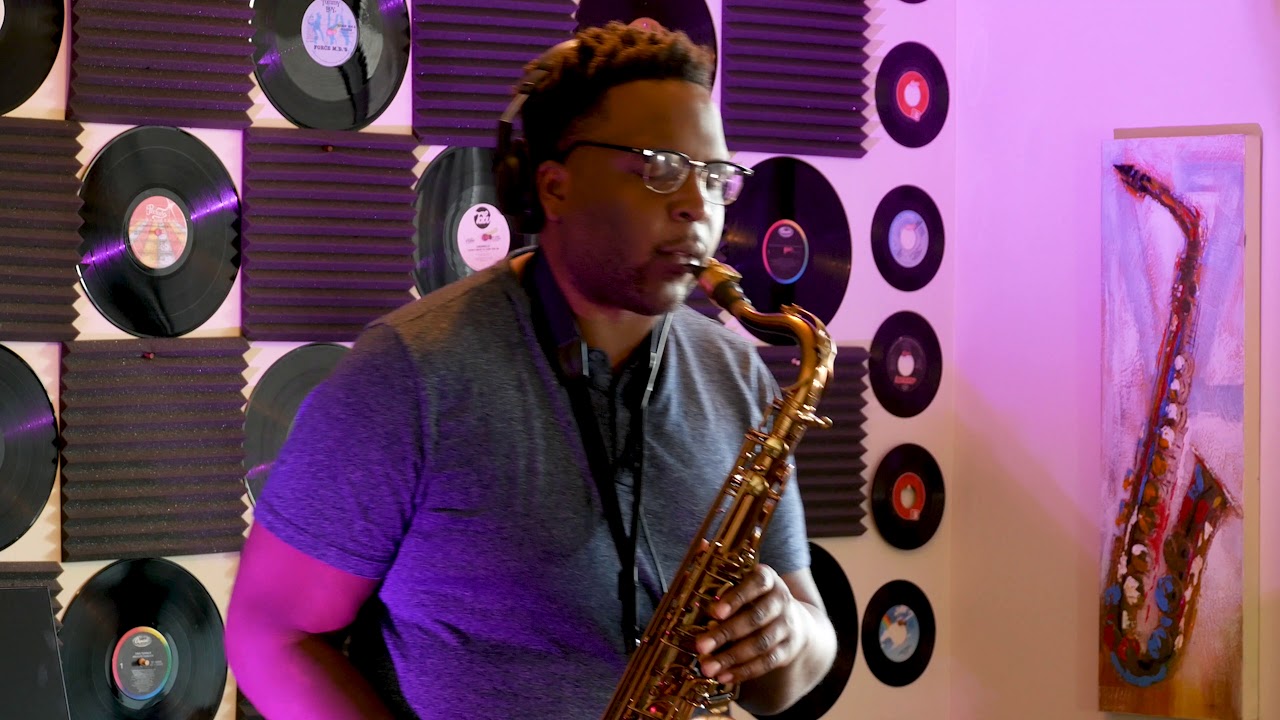 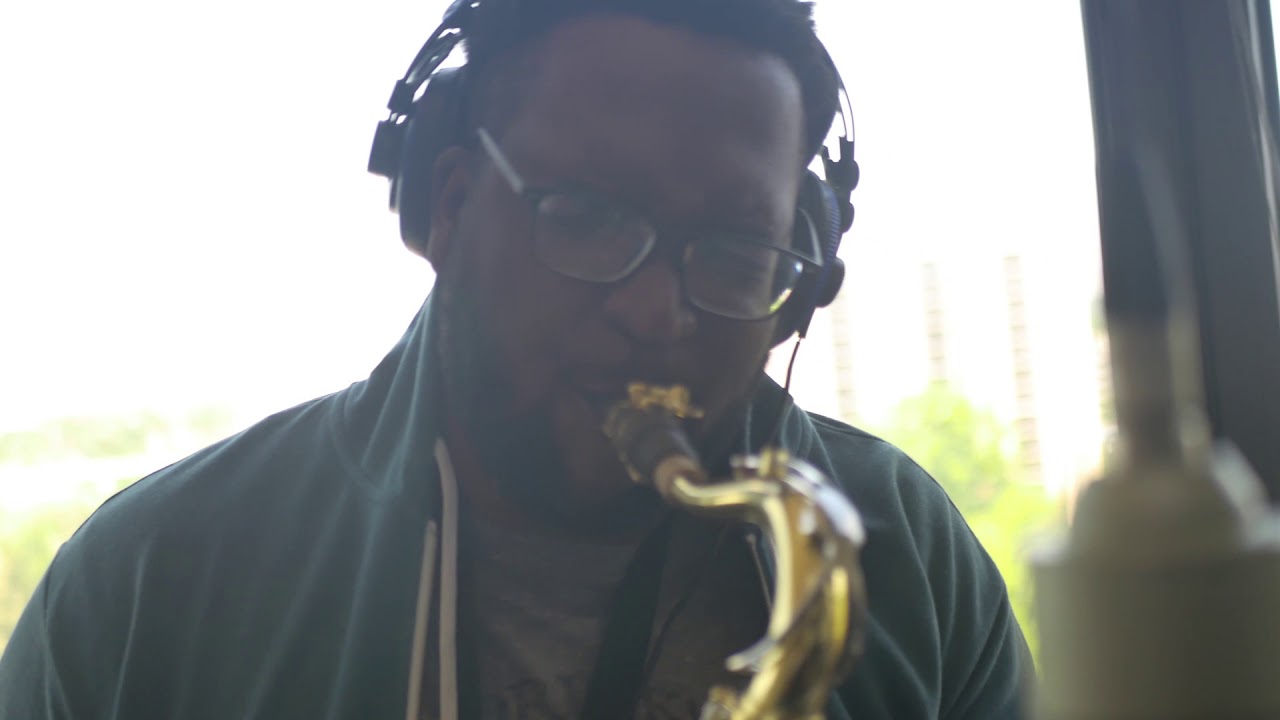 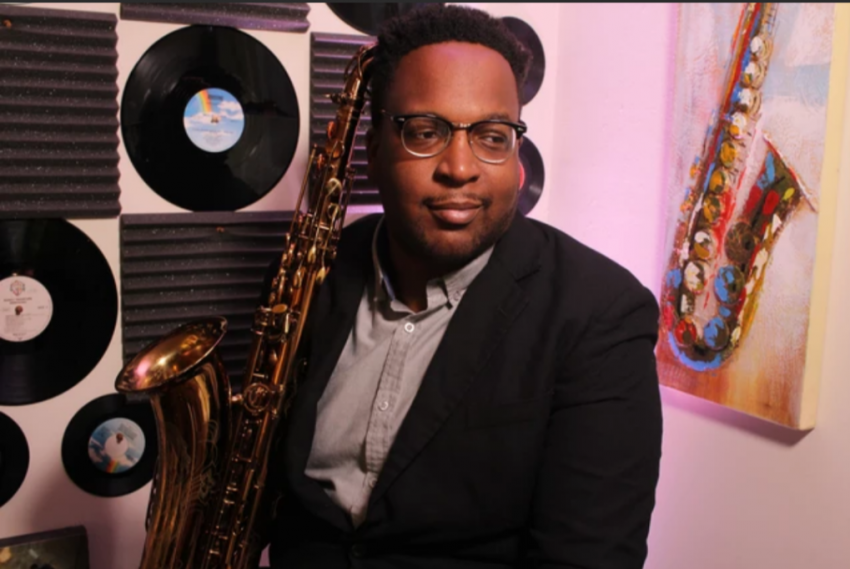 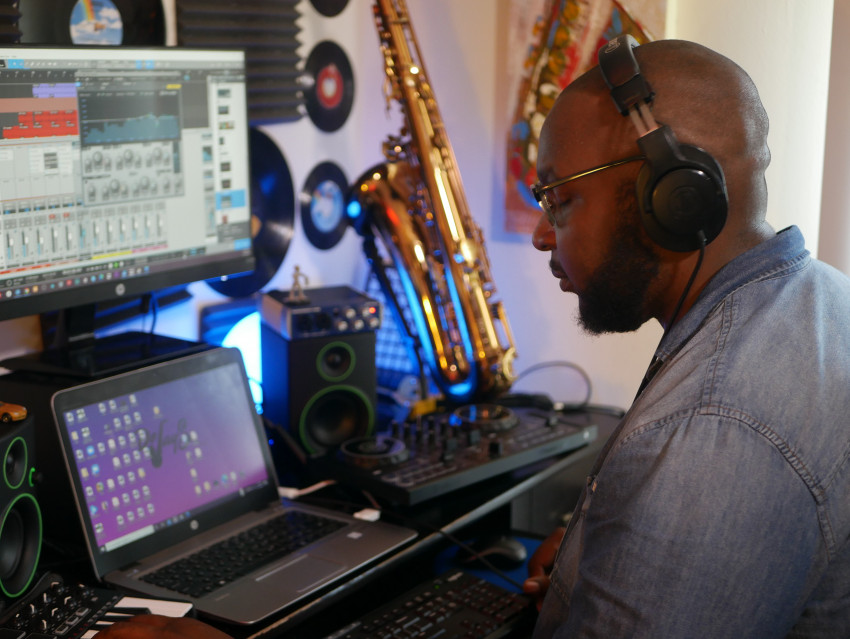 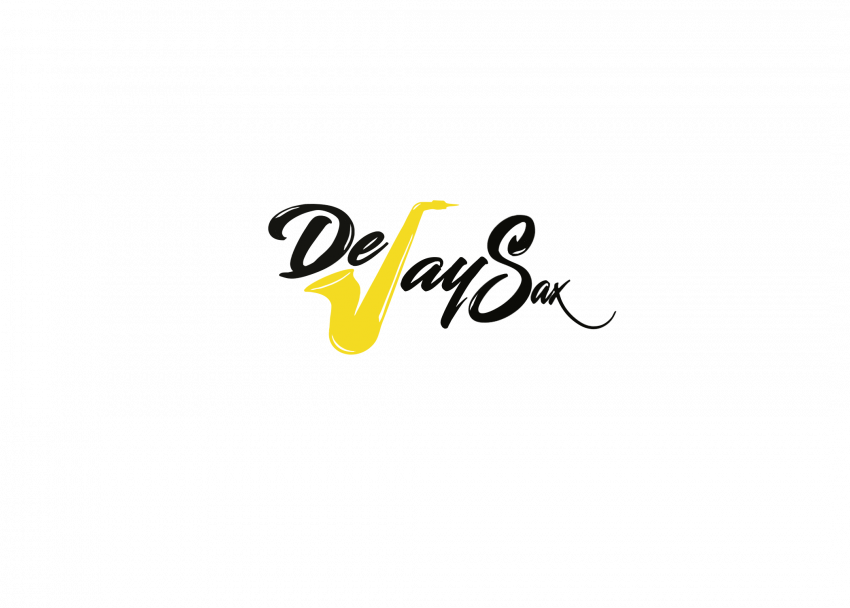 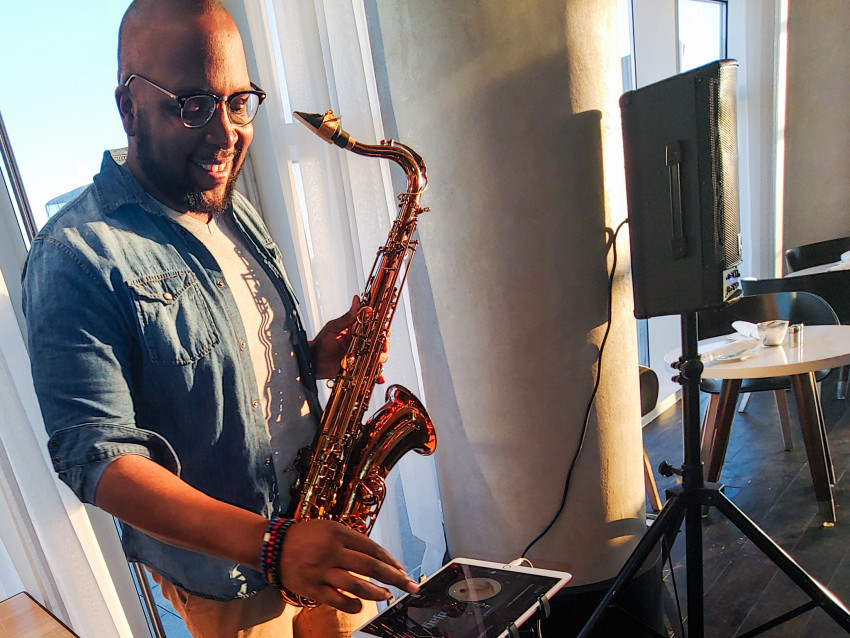 D.J Smith offers captivating and professional entertainment to enhance any celebration or affair. His expansive musical knowledge ranges from Classical to Hip Hop, so that there is something for everyone in any setting. D.J specializes in Saxophone, Clarinet, and Flute.

D.J is a licensed and insured DJ in the greater DMV area.

DJ was the highlight of our party! He played along with our DJ on the tables, danced with the crowd, and put smiles on all of our faces. I highly recommend him!!!

He exceeded our expectations and performed incredibly. The music was great and he impressed everybody when he just jumped in and matched the sound of our Brazilian band on the fly.

Thank you so much! I really appreciate the review :)

Attendees enjoyed his music and set up.

Darin Smith Jr. was born and raised in Detroit, Michigan. First introduced to jazz as a child where Grover Washington’s CD “Wine Light” was a fixture in his home. His love affair with Jazz continued with rides in his grandmother’s car where the music invoked the same soothing feeling as it did when he was baby.  At the early age of 7, he  knew he  wanted to play the saxophone.
Darin began to master his craft throughout middle and high school ranking as one of the Top 5 saxophonist in Michigan. Darin continued to sharpen his skills by joining the world famous FAMU "Marching 100" where he played for 3 years.  After receiving his Bachelors Degree there in Jazz Studies, he continued his education at Florida State University earning his Masters in Arts Administration and becoming a brother of the largest fraternal music society in the U.S, Phi Mu Alpha.
Shortly after moving to Washington, DC, to join the burgeoning art scene, Darin joined the prestigious Music and Arts family as a music instructor where he teaches people of all ages and levels woodwinds and percussion.
With his trusted horn alongside, Darin performs at parties, clubs, and various events. In his spare time, he works as a videographer and producer to an assorted clientele.
Darin is currently working and playing in the DC/Maryland/Virginia area.

All Equipment Provided within reason.

All equipment provided within reason.