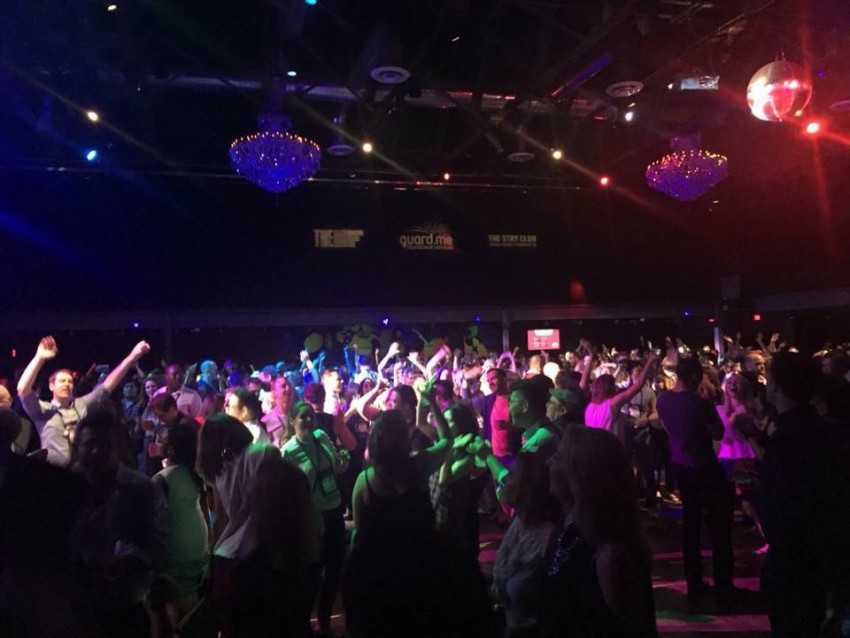 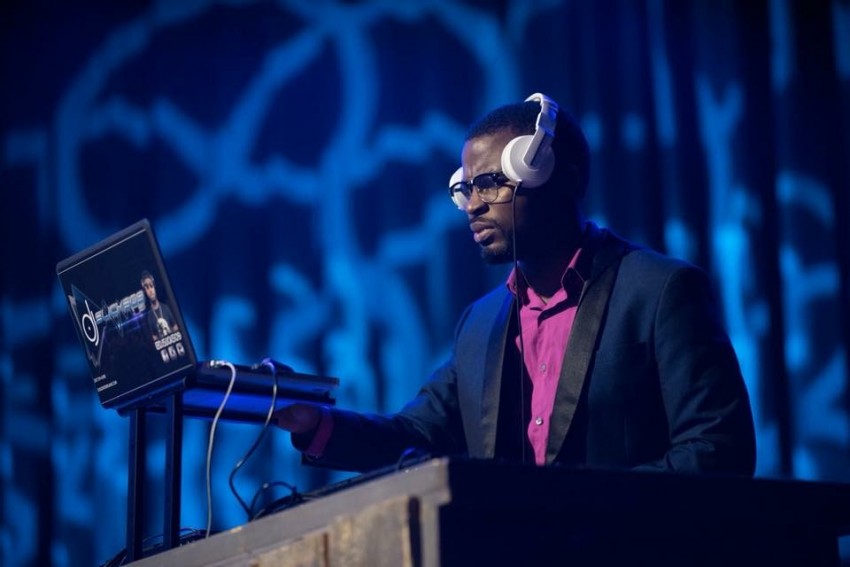 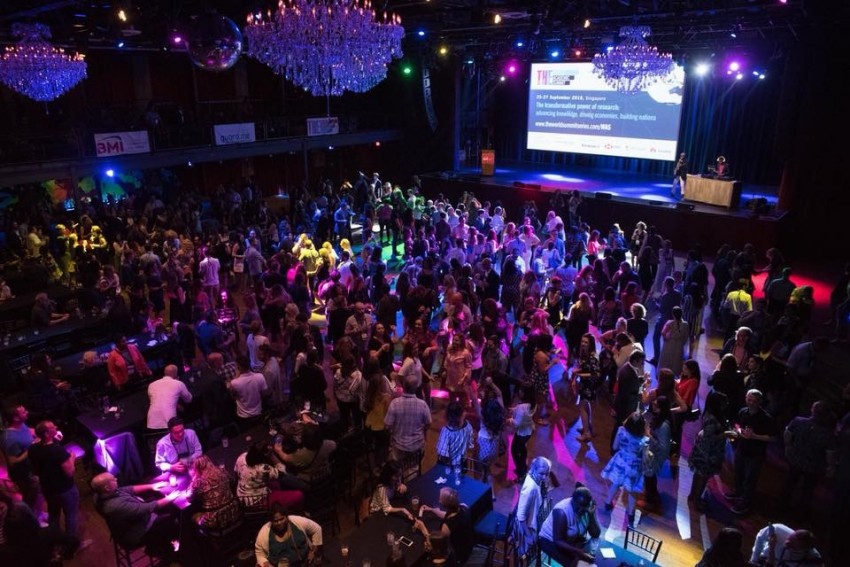 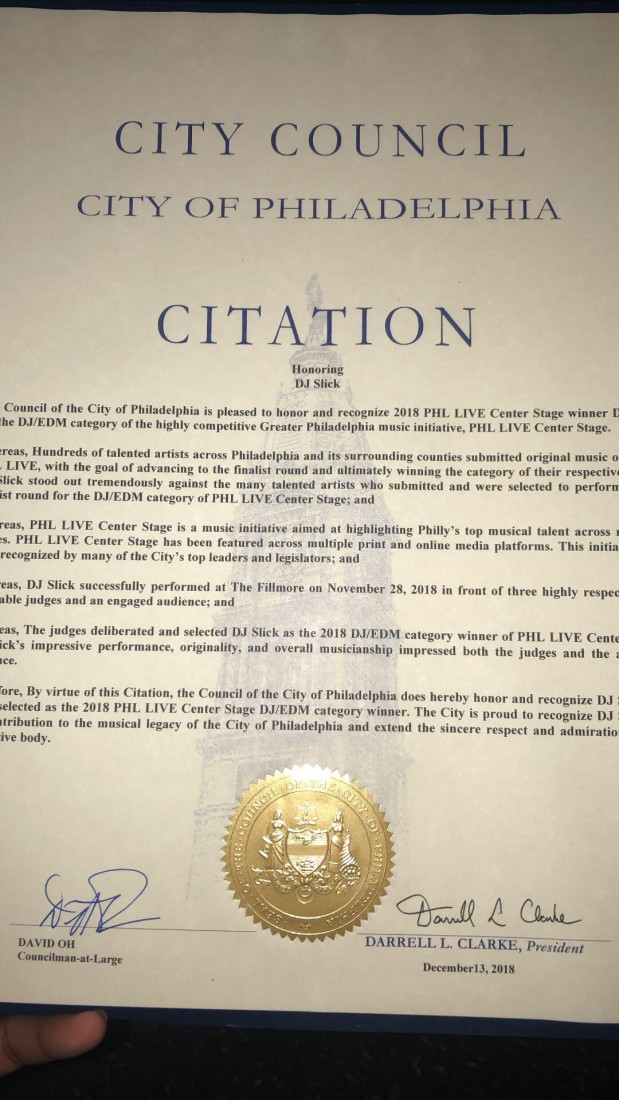 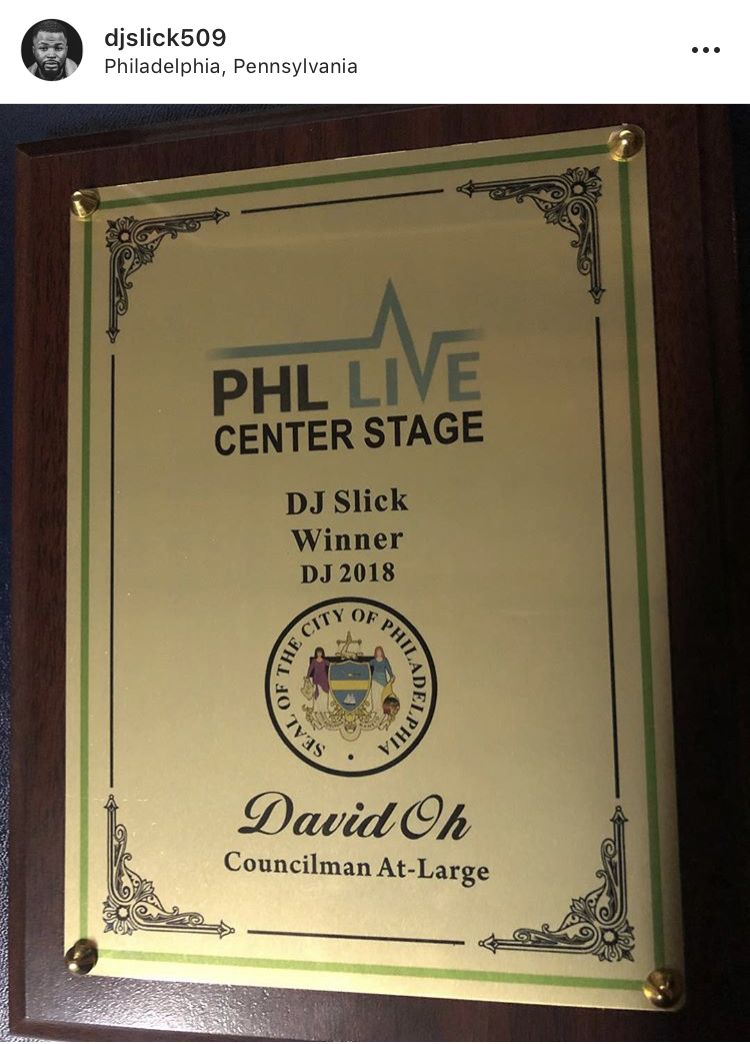 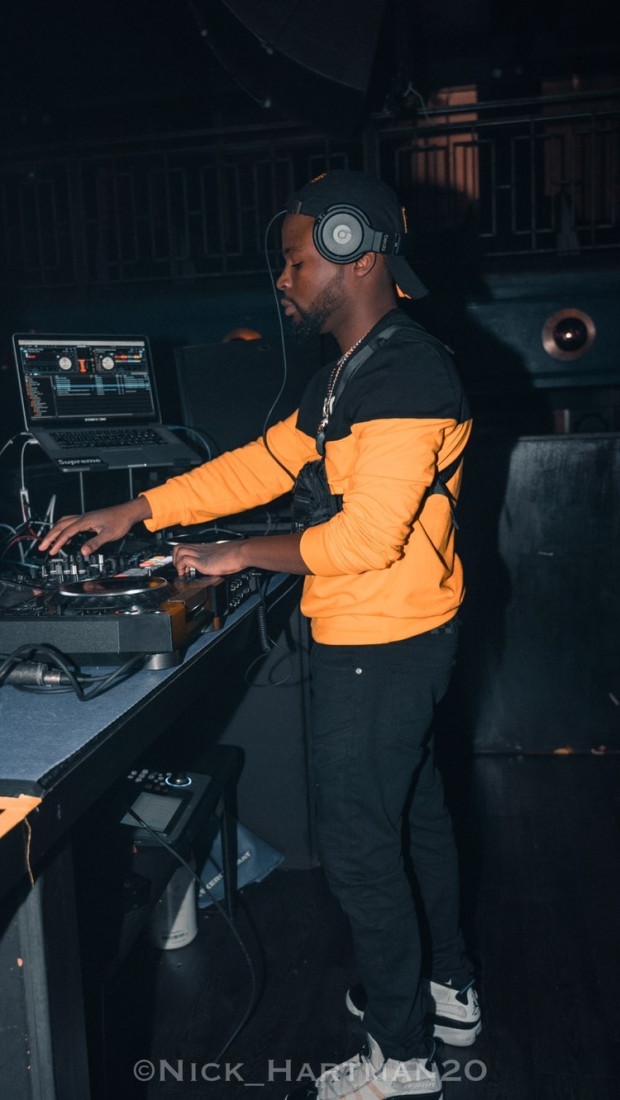 from Haiti to the USA. Establishing himself as DJ in the States was a challenge, but he continued to push himself. DJ Slick started recording his own mixes, working on his scratching, developing as a producer and learning many new genres of music. Slick is young, fresh, and knows the tracks that keep people moving on the dance floor.

Be the first to review Dj Slick509

DJ Slick was born and raised in Haiti. Having love for music and making people dance enchanted his determination. He started His passion as a DJ at only 15 years old. Although he had fell in love with Caribbean music he still desired to explore other music and culture. Starting off with nothing, Slick took a leap of faith to follow his dreams and moved from Haiti to the USA. He established himself as a DJ in the States to get his name in the mix which was a challenge but he made it happened. After, Slick started recording his own mixes, mastered scratching, and produced a few songs from upcoming throughout the city. He quickly moved up the ladder and has many successful accomplishments thus far. He’s most famous at several bars and clubs in the Tri state area.
A few of his accomplishments include:

•He took charge at a corporate event at the
Fillmore which had over 5k attendants.
•Booked for several weddings and popular nightclubs in center city Philadelphia
•Won the 2018 PHL live dj competition.

Overall, Slick is a diverse DJ who can rock any crowd and get the floor jumping!