Back to Mobile DJs 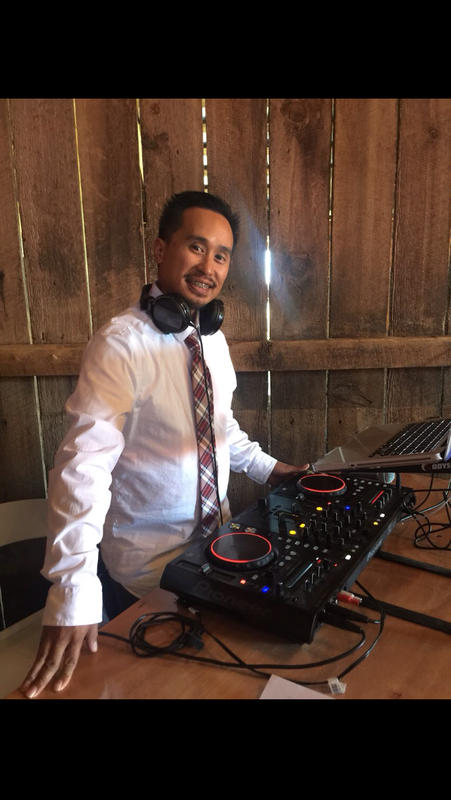 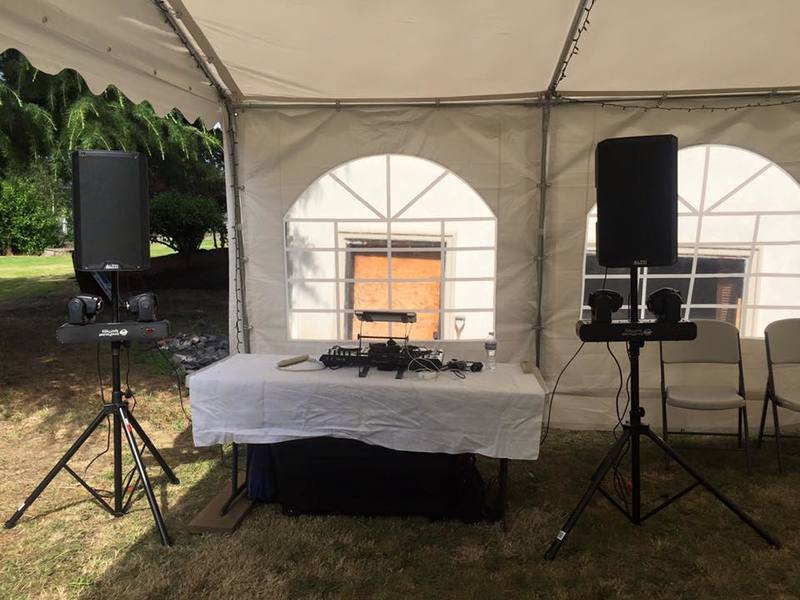 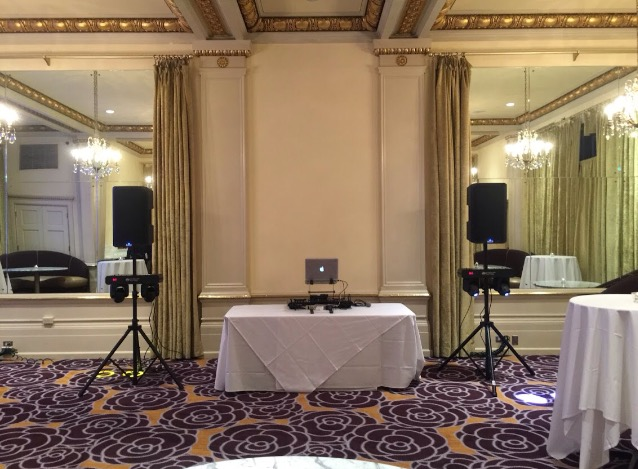 On time and friendly!

Loved having DJ Regulate at my 5/10K! He was fun and flexible and professional. I will have him back again!

DJ Regulate began spinning records at the age of 13 years old. Born and raised in San Francisco, DJ Regulate has made a name for himself in his current hometown of Portland, Oregon.

Beginning his career at the age of 22 he advertised a demo CD around to local promoters. A week after giving his CD to a particular promoter, DJ Regulate was contacted and offered the chance to DJ an event at San Francisco night club Glas Kat. That gig then led him to join C4 Productions and gave him the opportunity to DJ at multiple clubs around the San Francisco area.

Having to work as a DJ for more than 20 years, DJ Regulate now regularly DJs at many clubs in both San Francisco and Portland. Some of the well-known San Francisco clubs he has DJed at include Mission Rock, Sound Factory and Club NV. He has also provided entertainment for Sake Lab’s Industry Tuesdays and DJs weddings, birthday parties and various school events. Throughout his career, DJ Regulate has worked with other famous San Francisco DJs such as DJs Rick Lee, Crook, Romeo Reyes, The Mixtress, Brian V, and Big Rich. He has also worked with Portland DJs Izm, Easter egg, JR, Mello C, and Reckless.

DJ Regulate’s approach to his craft is playing music that can rev up any crowd and give them memories that they will want to carry for a lifetime.