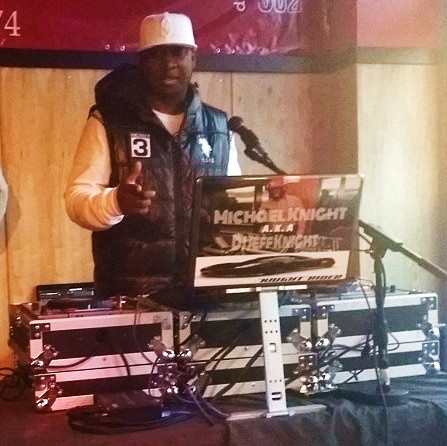 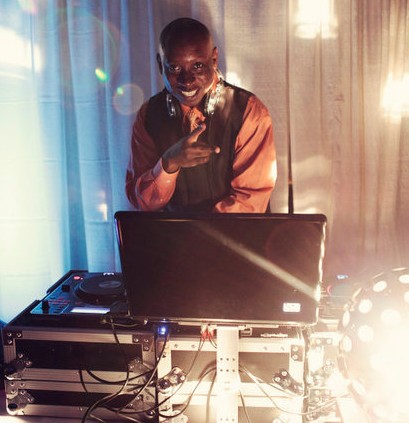 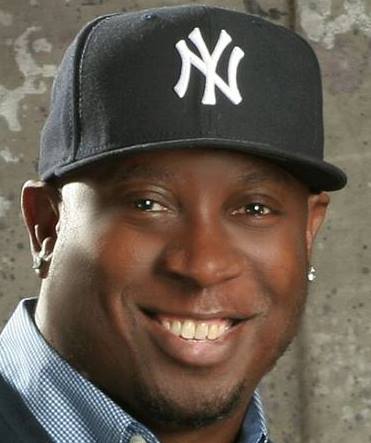 Keep in mind that Michael Knight and Jay productions DJ Service only succeeds when we exceed your expectations. We handle areas such as Seattle, Tacoma, King County, Pierce County and everywhere in between....

Be the first to review DJ Michael Knight & Jay Productions

DJ Michael Knight delivers professionalism, entertainment, interaction and warmth to your clients every time he steps on stage . He is approachable and will do what it takes to keep your clients happy and in tune with the evening.

DJ Michael Knight The man, the myth & growing legend of our times is all about the music, entertainment & satisfaction of the people. Michael continues to raise the bar with his extensive knowledge of music from Oldies, Hip Hop, Disco, 80's, 90's to Old School blended in with current Top 40 hits Michael continues to lead, entertain and travel with people on a musical journey.

Michael's taste for style and friendly, professional personality will
win over you and your guess as they dance the night away.
Michael's craftsmanship, musicianship and technical approach to his
craft is always a must and is well showed on and off his
performances.

DJ Michael Knight nailed it! ALL the requests I made, such as garter toss, bouquet toss, first dances, cutting of the cake, etc. were all played. Michael also tossed in a few of his own ideas for songs, which I suggested he do, and they were great. DJ Michael Knight was also a great emcee. He encouraged the crowd when they needed it, he wasn't cheesey like He was very polite, extremely professional, and again, wonderful to work with and a great personality. Awesome guy!!!

"It's not about following trends, it's about satisfaction through the
form of music using the craft of DJing"