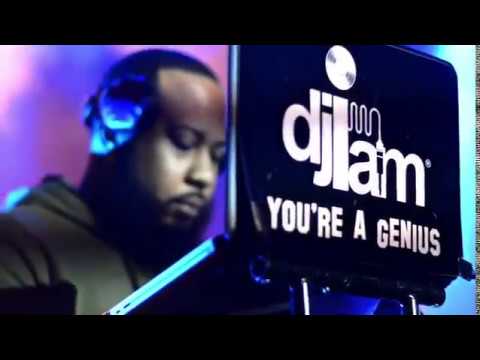 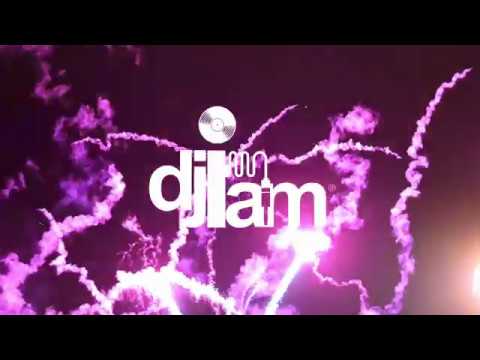 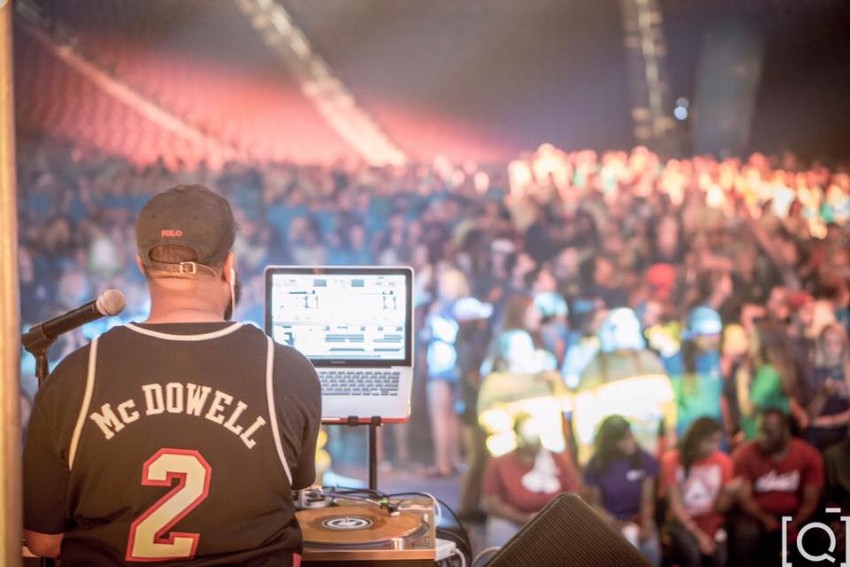 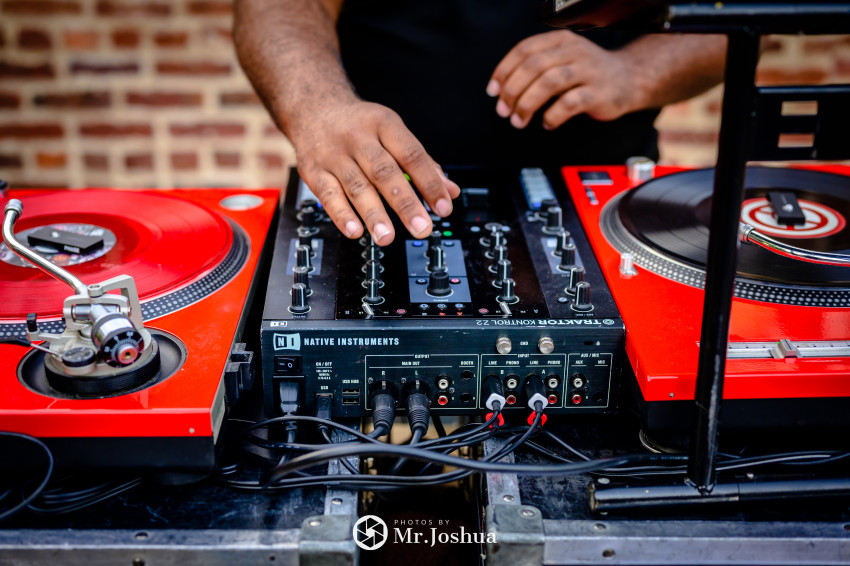 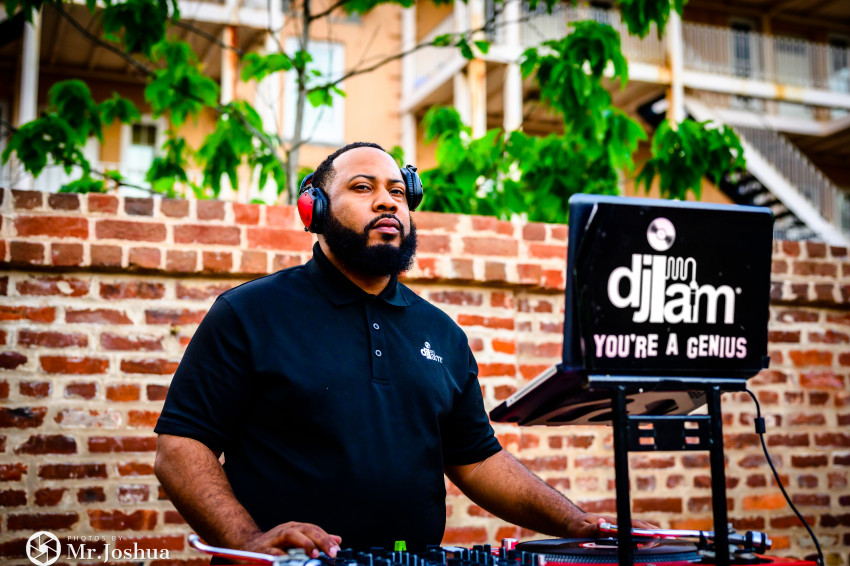 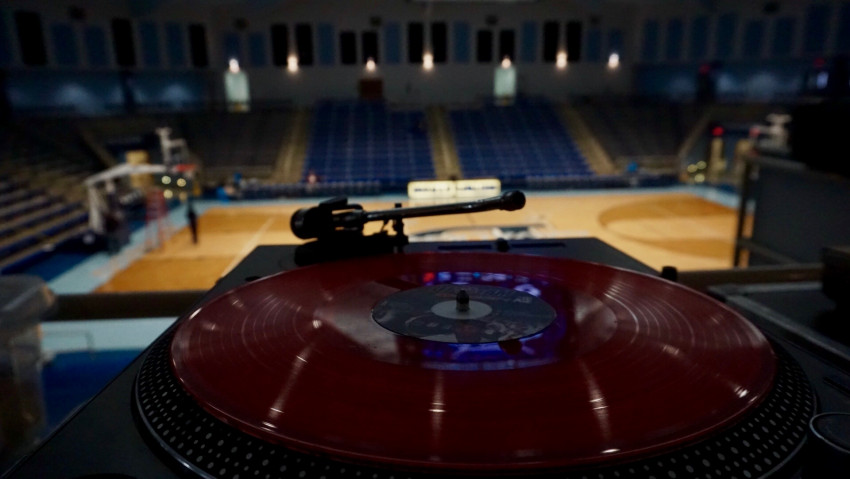 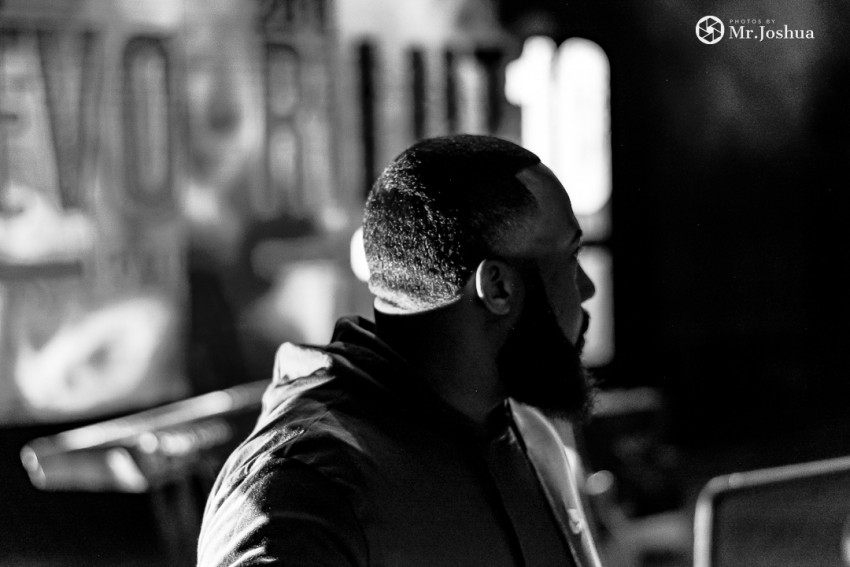 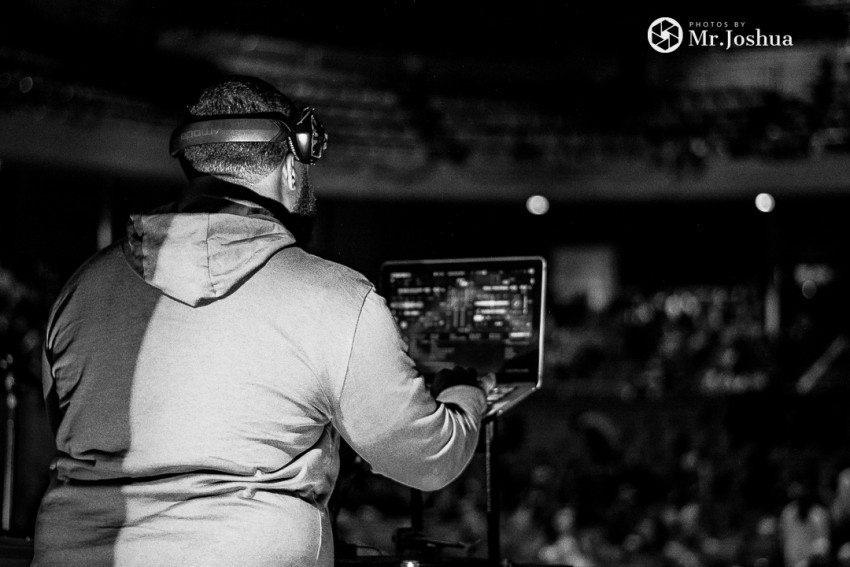 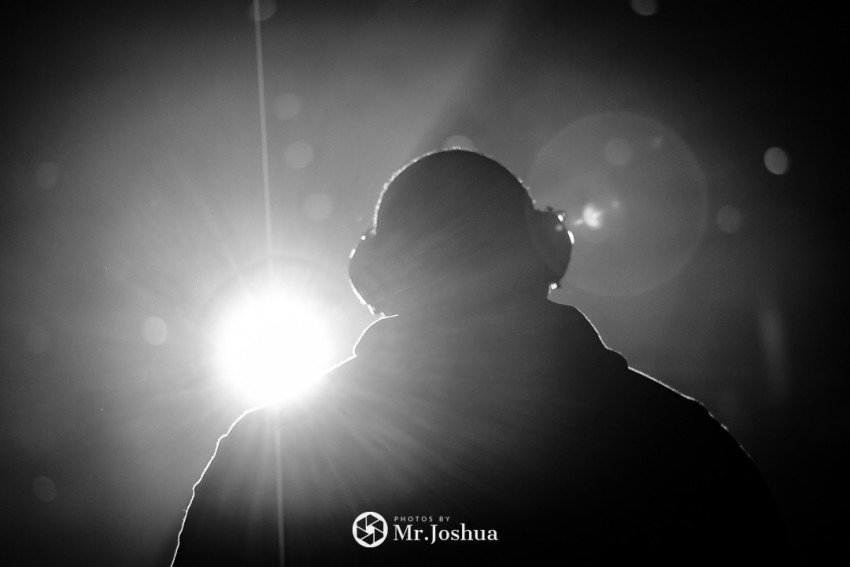 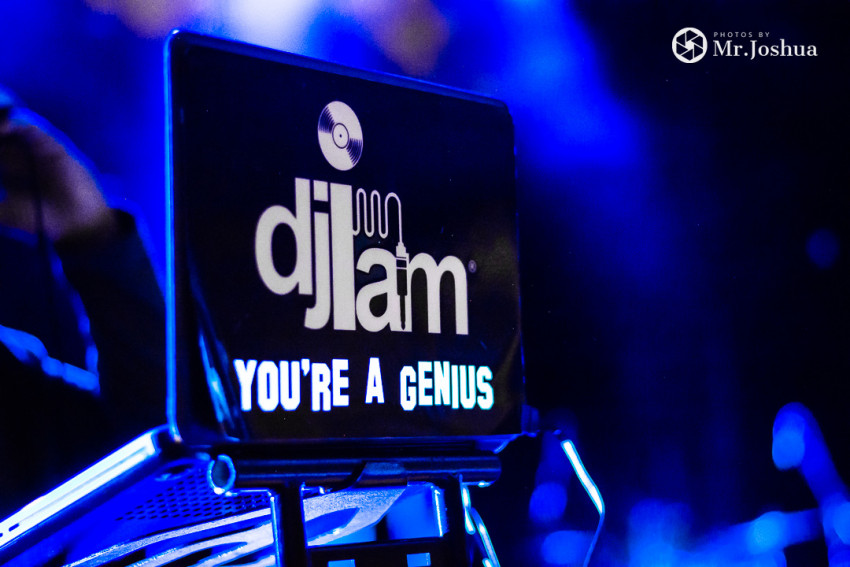 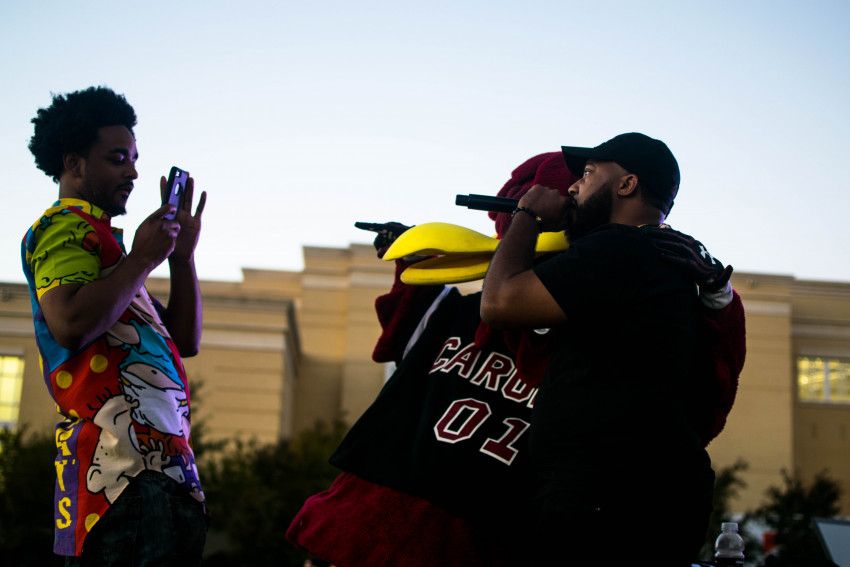 I would definitely recommend this DJ for any event. Honest and straightforward with you. Gave him a playlist for my son’s high school graduation party and he played it with no issues. He kept the party going smoothly and kept the music 🎶 flowing with mood of the crowd. Awesome 😎 DJ!

DJ iAM was great to work with for our event debuting the Student Union. He was patient as we worked through details and replied quickly to any questions that we had. He also put on a great set; we will definitely be looking to use him again!

Amazing time!! Never a dull moment the entire evening. Everyone is still talking about DJ iAM and how he made our 10 year class reunion the best!!

If You Want a Great Party...

This the DJ to book. He was very professional from start to finish. Very easy to work with and delivered a great experience at my wedding reception. What I especially liked was he catered music to all the generations at my event. That ensured everyone had an awesome time. Thank you so much for making our reception "one for the books!"

DJ Iam was a great event dj he arrived early to set up, and was able to make adjustments on the fly. He was really cool and even researched the different type of music for the event.

DJ iAM is a genius!

We used DJ iAM for our monthly Hip Hop Wednesday's on campus for the past year and he is fantastic. He plays current hits, as well as some solid throw-back songs that really get the crowd to enjoy their experience. He is also a pleasure to work with, a super nice and friendly guy. He interacts with the crowd and is fantastic. I highly recommend him as your next DJ!

I've had encounters with several dj's over the years, DJ iAM is absolutely the best. On short notice, he put together a pregame mix for my HS team! The boys loved it! I look forward to working together again! Thanks!

Very professional and about business. Showed up to event on time and played a great variety of music , even played one of my songs! The only DJ I am contacting for my future events. Highly Recommended

DJ McDeezy was on point! For our Celebration of the Arts in Ministry, he came ready with the requested music and even had a piece of music that was needed at the last moment. Whether it be old school quartet to the latest gospel hip hop, he had it. He helped set the atmosphere for praise, worship, and fun. Everyone who attended spoke of how well he did. If you are looking for someone to provide excellent service, DJ McDeezy is the one.

Every time I DJ i make sure the audience has fun. You Will Dance, I pride myself in my mixes and blends! My Goal is to create Memories!

DJ iAM can be heard spinning at Weddings, sporting events, and at major corporate events across country. One of his major accomplishments was DJing at the Nike sponsored Kevin Durant Camp in Washington, DC which featured Kevin Durant and a host of the nation’s top High School and College players. He has also DJ’d on national television for Presidential Candidate Hilary Clinton during her campaign run. DJ iAM’s name does not only signify the initials in his name but he believes “I AM” is two of the most powerful words; for what you place after them can shape your reality. With this saying he calls himself The Greatest and uses the slogan “Year of The Greatest”, aiming to provide GREAT entertainment at every single event.

I don't have "set list". Whatever type of songs you like, I will spin those type of song for the event.