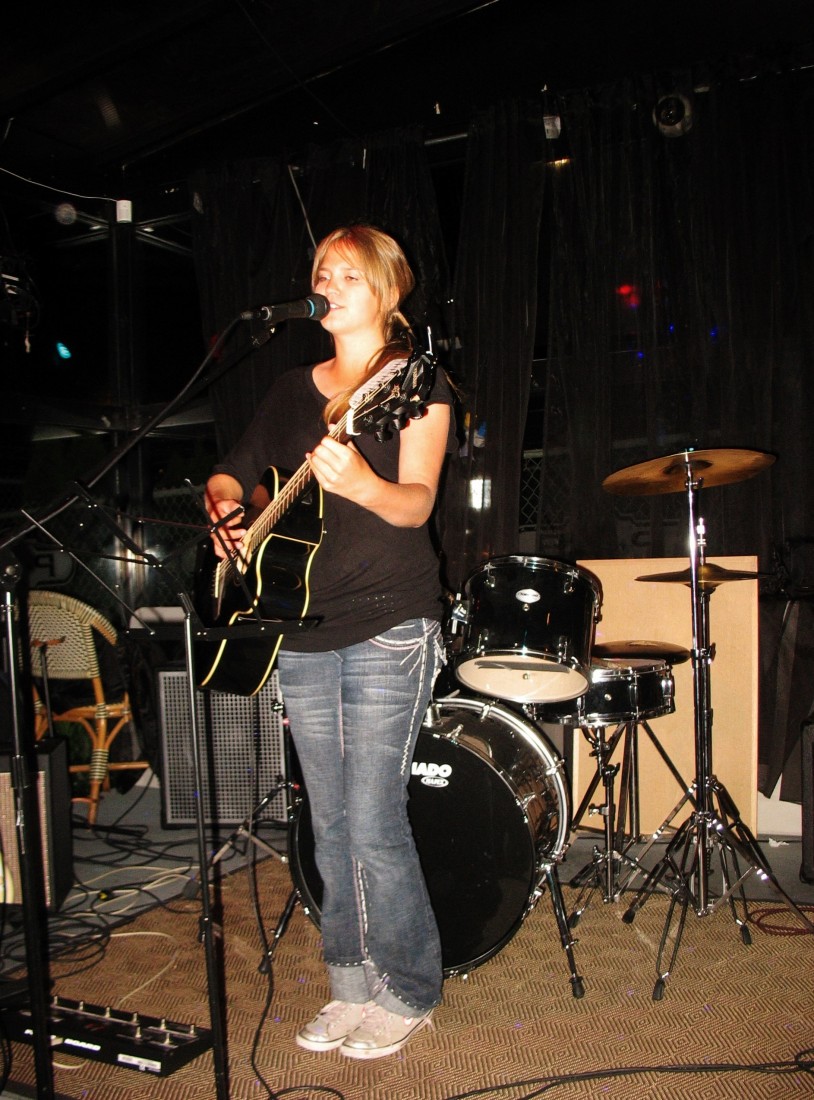 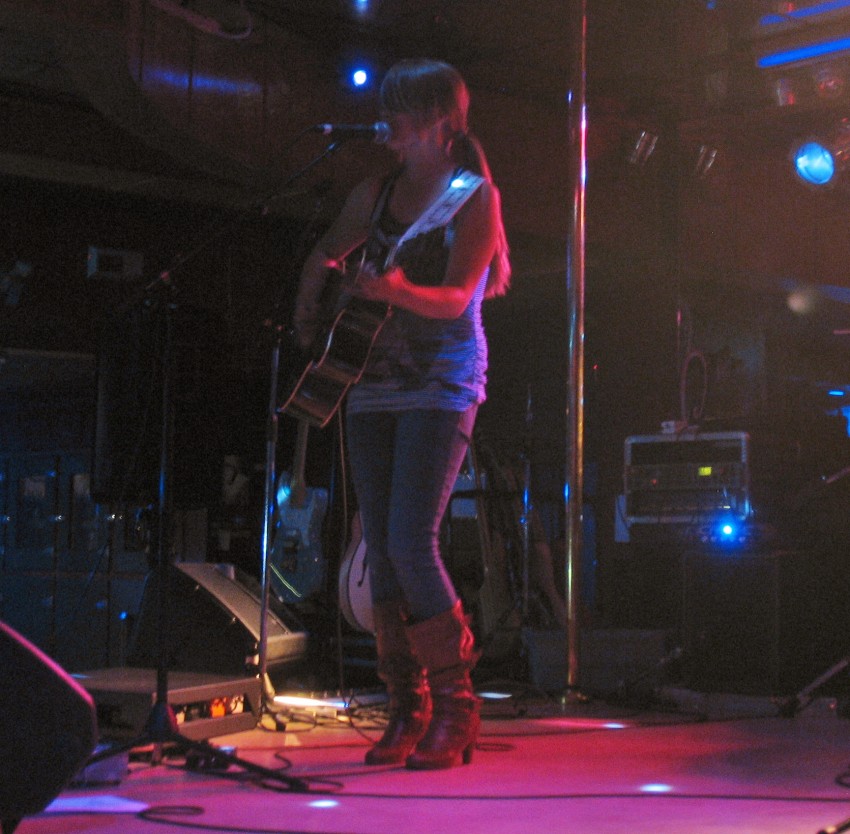 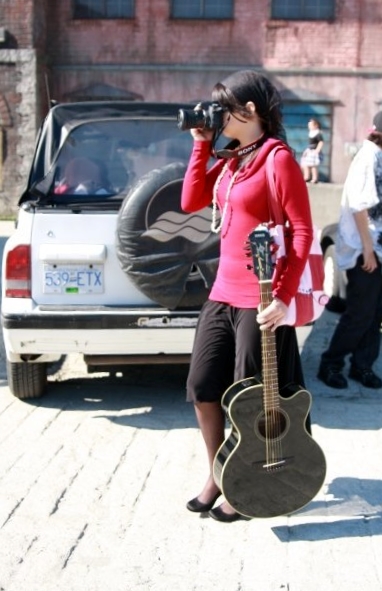 I am a singer-songwriter based out of Vancouver, BC. I play mainly original songs with a few covers. I thoroughly enjoy playing music to crowds of all sizes. I have been playing guitar for six years now and singing before I learned how to make cognitive sentences.

Be the first to review Dezirat Watt

I grew up in Squamish, British Columbia with not much else to do but play guitar and write music. It all started as a hobby; a way to pass the time but quickly grew into a passion. I played my first ever show at The Grizzly Bar and Grill when I was 16 and found that my passion had reached a completely different level. I moved to Vancouver in pursuit of a career in mechanics and found myself playing all of the open mics I could fit into a week. Eventually I was hosting my own open mic at the Charqui Grill in Kitsalano. I have played at a few great venues including The Railway Club(main stage) and Seven Dining Lounge.

Monique F. said “Nick was such a total sweetie! His voice is so awesome. The music he played pleased my whole party!!! His or digital music proves his talent! Good luck…” Nicola H. said “We were thrilled with our experience with Paul after hiring him to perform at a client event. He was flexible, professional and best of all he put on…” 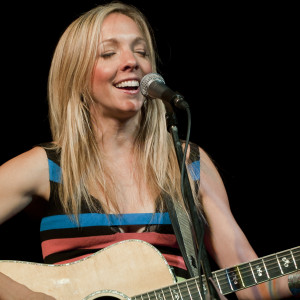 Oddy T. said “We had a great time, Melanie is a great singer and very professional about her business, and she has such a lively personality, everyone at the party…”